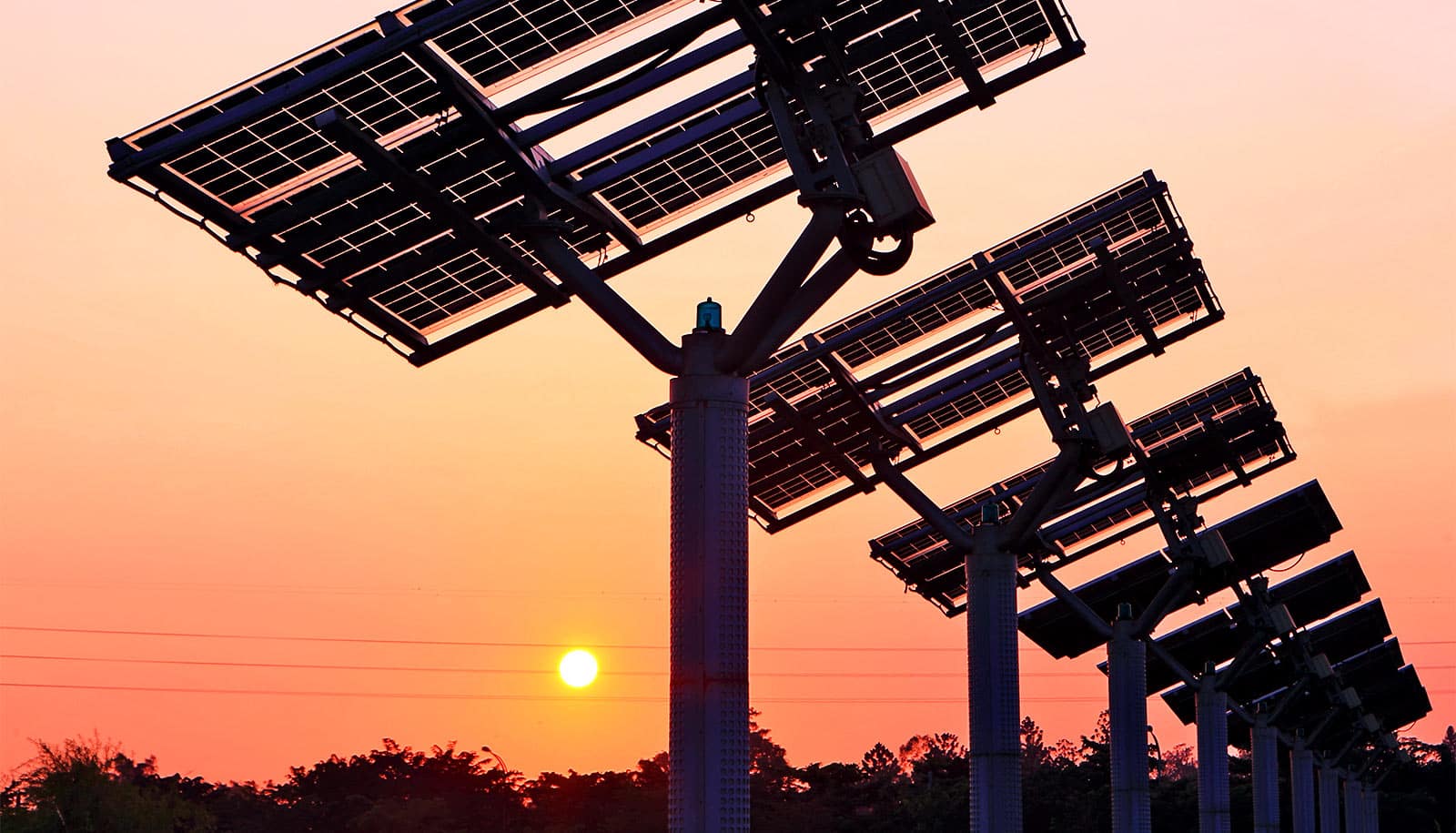 Special solar panels could work when the sun goes down

What if solar panels could generate power when there's no sunlight? It could be possible with the right solar cell, reasearchers say. 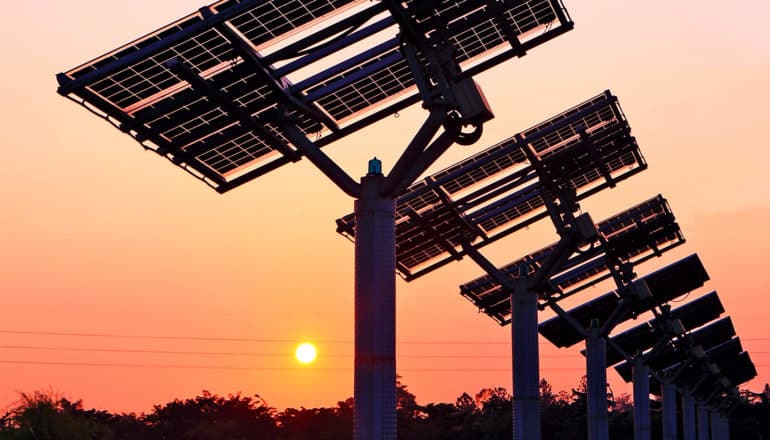 A special kind of solar cell could work at night, researchers say.

In fact, the specially designed photovoltaic cell could generate up to 50 watts of power per square meter (about 10.75 square feet) under ideal conditions at night, about a quarter of what a conventional solar panel can generate in daytime, according to a concept paper in ACS Photonics.

Jeremy Munday, professor in the electrical and computer engineering department at the University of California, Davis, is developing prototypes of these nighttime solar cells that can generate small amounts of power. He and his collaborators hope to improve the power output and efficiency of the devices.

“You have to use different materials, but the physics is the same.”

Munday says that the process is similar to the way a normal solar cell works, but in reverse. An object that is hot compared to its surroundings will radiate heat as infrared light. A conventional solar cell is cool compared to the sun, so it absorbs light.

Space is really, really cold, so if you have a warm object and point it at the sky, it will radiate heat toward it. People have been using this phenomenon for nighttime cooling for hundreds of years. In the last five years, Munday says, there has been a lot of interest in devices that can do this during the daytime (by filtering out sunlight or pointing away from the sun).

There’s another kind of device called a thermoradiative cell that generates power by radiating heat to its surroundings. Researchers have explored using them to capture waste heat from engines.

“We were thinking, what if we took one of these devices and put it in a warm area and pointed it at the sky,” Munday says.

This thermoradiative cell pointed at the night sky would emit infrared light because it is warmer than outer space.

“A regular solar cell generates power by absorbing sunlight, which causes a voltage to appear across the device and for current to flow. In these new devices, light is instead emitted and the current and voltage go in the opposite direction, but you still generate power,” Munday says. “You have to use different materials, but the physics is the same.”

The device would work during the day as well, if you took steps to either block direct sunlight or pointed it away from the sun.

Because this new type of solar cell could potentially operate around the clock, it is an intriguing option to balance the power grid over the day-night cycle.

The post Special solar panels could work when the sun goes down appeared first on Futurity.