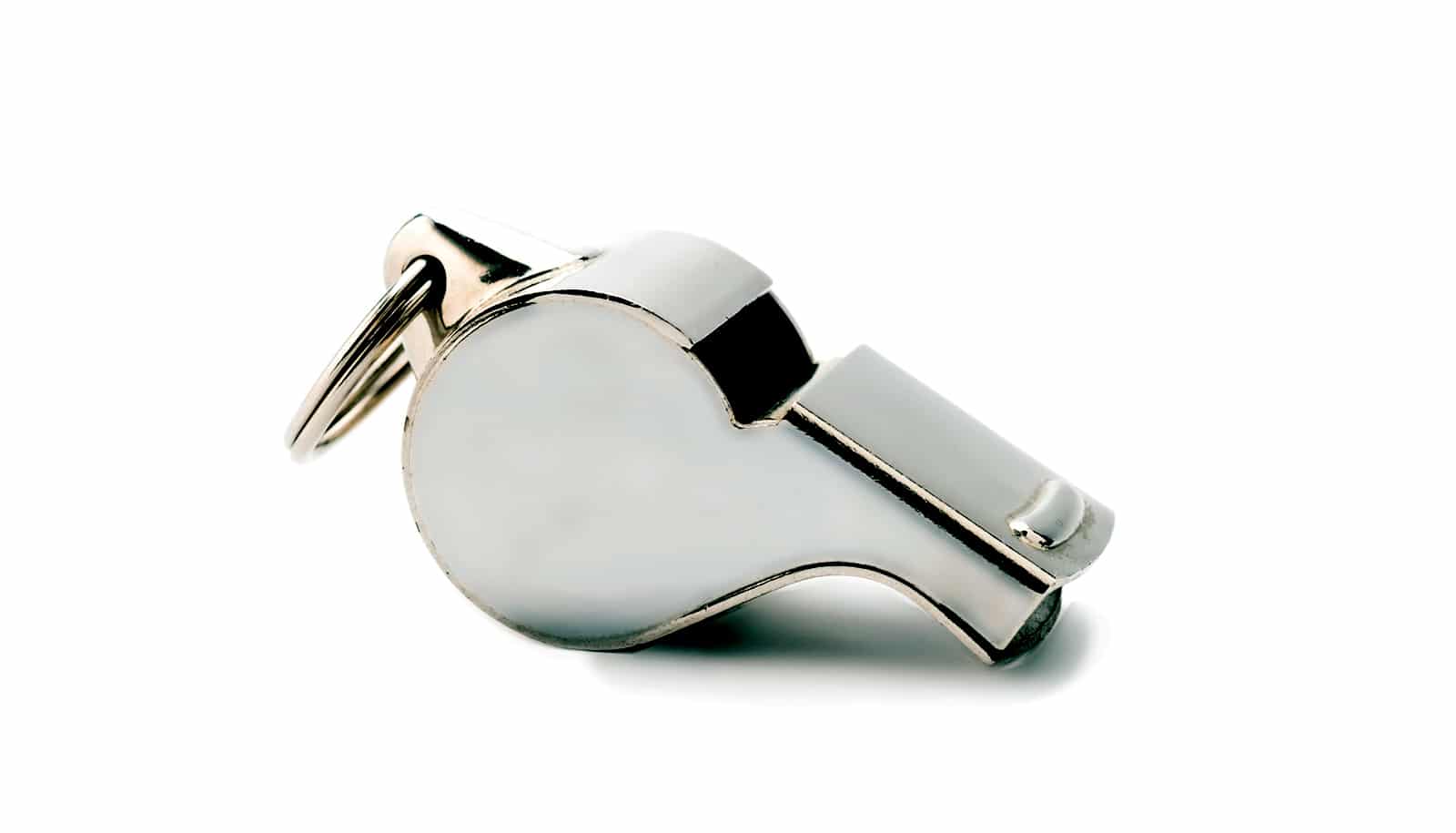 CFOs do a good job detecting fraud. But that doesn't mean they're willing to report it—especially when pressure to meet a financial target is on the line. 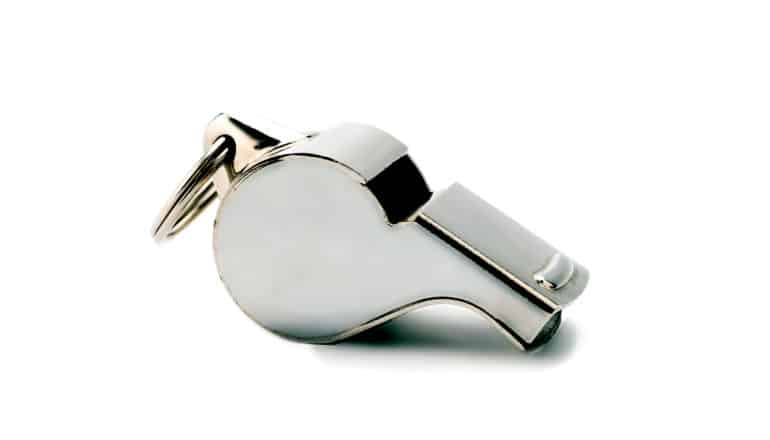 Corporate financial managers (CFOs) do a great job detecting signs of potential fraud, but are less likely to voice concerns externally when the company is under pressure to meet a financial target, a new study shows.

“One of the take-away messages here is that auditors, investors, regulators, and other stakeholders should be prepared to identify red flags on their own, rather than expecting management to raise the issue,” says Joe Brazel, professor of accounting at North Carolina State University and corresponding author of a paper in the Journal of Business Ethics.

“That could be challenging, since research suggests many of these stakeholders aren’t as skilled as financial managers at detecting fraud red flags.”

“When the pressure is on—executives don’t blow the whistle. They shut down.”

They gave participants a suite of financial and nonfinancial information, similar to the materials that CFOs review at the end of a fiscal year, and then asked them to respond to a series of questions as if they were acting in the role of CFO.

The researchers split the participants into four groups. They told one group that the company was under significant pressure to meet a financial target and gave them data that included inconsistencies they could view as red flags, or indicators of potential fraud.

The researchers found that the financial managers were adept at identifying the red flags, and that the presence of red flags made it more likely that participants would report internally to their chief executive officer (CEO) about any potential departures from accepted accounting practices.

Participants who discovered red flags and were not under financial pressure were also more likely to take their concerns to external parties, like their auditor, if the company didn’t address the potential fraud.

“In other words, in really important scenarios—when the pressure is on—executives don’t blow the whistle,” Brazel says. “They shut down.”

“Broadly speaking, when a company was under pressure to hit a financial target, managers felt that the short-term harm of blowing the whistle on red flags was too high to risk—even though it could lead to professional ruin if any fraud ever came to light,” Brazel says.

“That’s likely because, in the scenarios we presented, there was the possibility that reporting red flags to the external parties could result in a failure to meet financial target—and that could lead to the company’s bankruptcy.

“In short, while financial managers are very good at identifying red flags, and can be relied on to report internally, they’re reluctant to report potential fraud publicly when the pressure is on.

“It’s also worth noting that this study was done with participants in Italy, but it was inspired by issues that are of global concern,” Brazel says. “And the findings are consistent with what we would expect to see in other large markets—including the United States.”