A new map that tracks the genetic diversity of freshwater and marine fish offers another tool to protect species around the world. 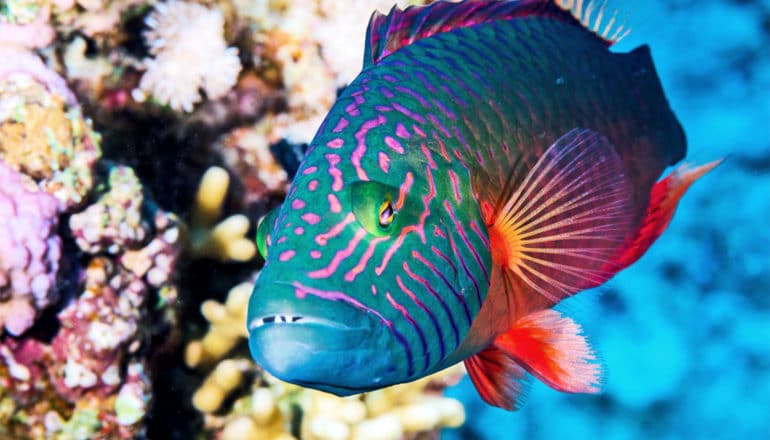 A new global distribution map for genetic diversity among freshwater and marine fish will help protect species around the world, scientists say.

In a population of animals or plants, genetic diversity can decline much more quickly than species diversity in response to various stress factors: disease, changes to habitat or climate, and so on. Yet not much is known about fish genetic diversity around the world.

The researchers have also identified the environmental factors instrumental in determining the distribution of genetic diversity in their new study.

To begin their study, the researchers analyzed a database that contained the data of over 50,000 DNA sequences representing 3,815 species of marine fish and 1,611 species of freshwater fish. From this sequence data, they estimated the average genetic diversity in sections of bodies of water, each section measuring 200 square kilometers (about 77.2 square miles).

Maintaining the genetic diversity is crucial, say the researchers. “The more diverse a population’s gene pool is, the higher the potential for adaptation to environmental changes,” says Loïc Pellissier, professor at ETH’s Institute of Terrestrial Ecosystems and co-lead author of the study in Nature Communications.

Based on the findings, Pellissier predicts that fish populations will have potentially differing levels of adaptability in various areas of their range. “When setting up conservation areas, this characteristic has to be taken into account with respect to location, size, and ecological connectivity,” he says.

Protective measures thus far have concentrated primarily on maintaining species diversity. For example, several years ago Switzerland launched a program for monitoring species diversity within its borders, but Pellissier believes this is not enough.

“If we want to protect our biodiversity, we also have to monitor the genetic diversity of populations. This is the only way to ensure that the pool of varied genetic material is large enough to enable the survival of species under changing environmental conditions,” he explains.

Several local researchers who sequenced DNA samples from fish and shared the data in a publicly accessible database made the study possible, Pellissier says. “This is a clear demonstration of how important open data is for the global study of natural processes. 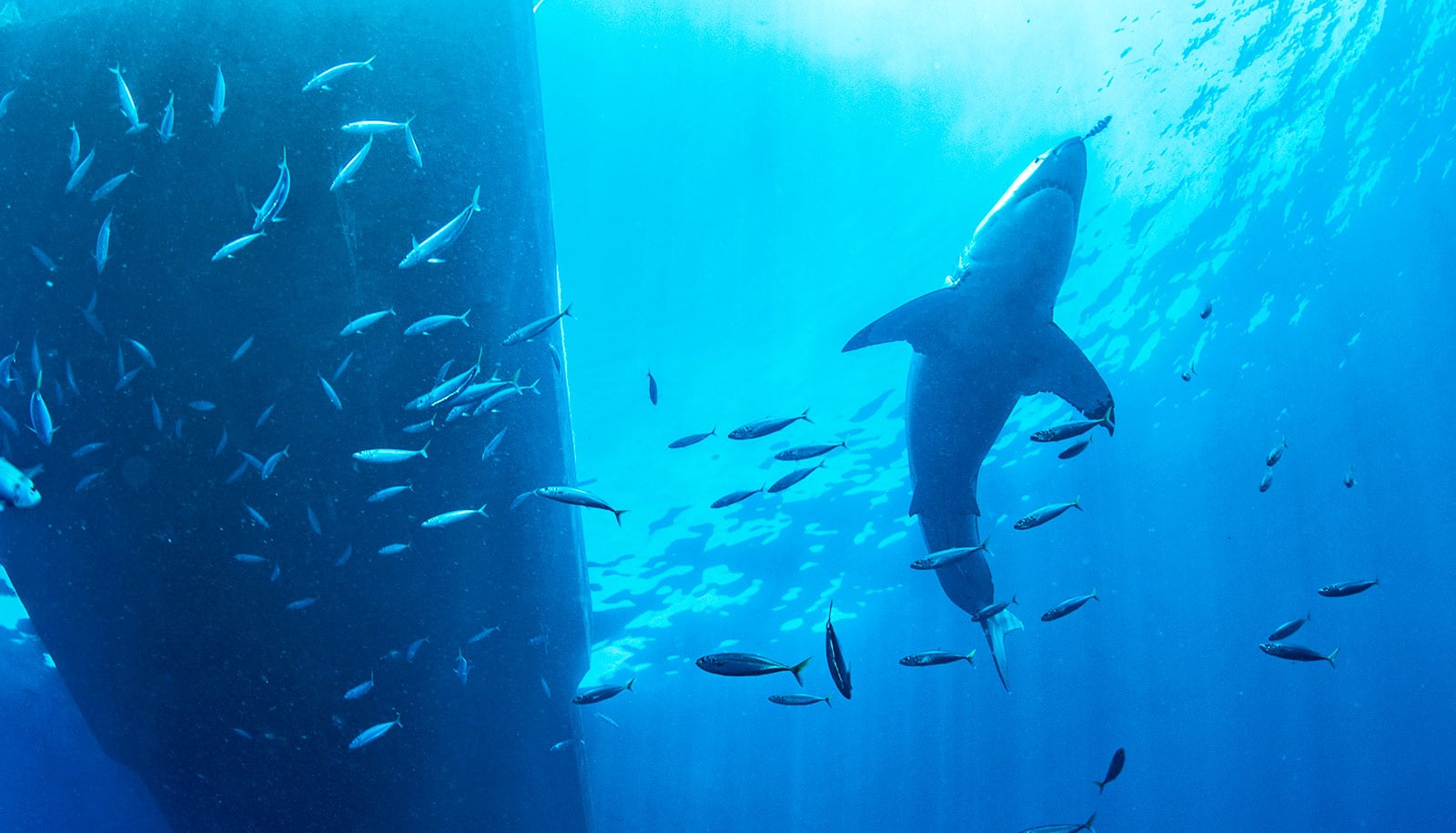 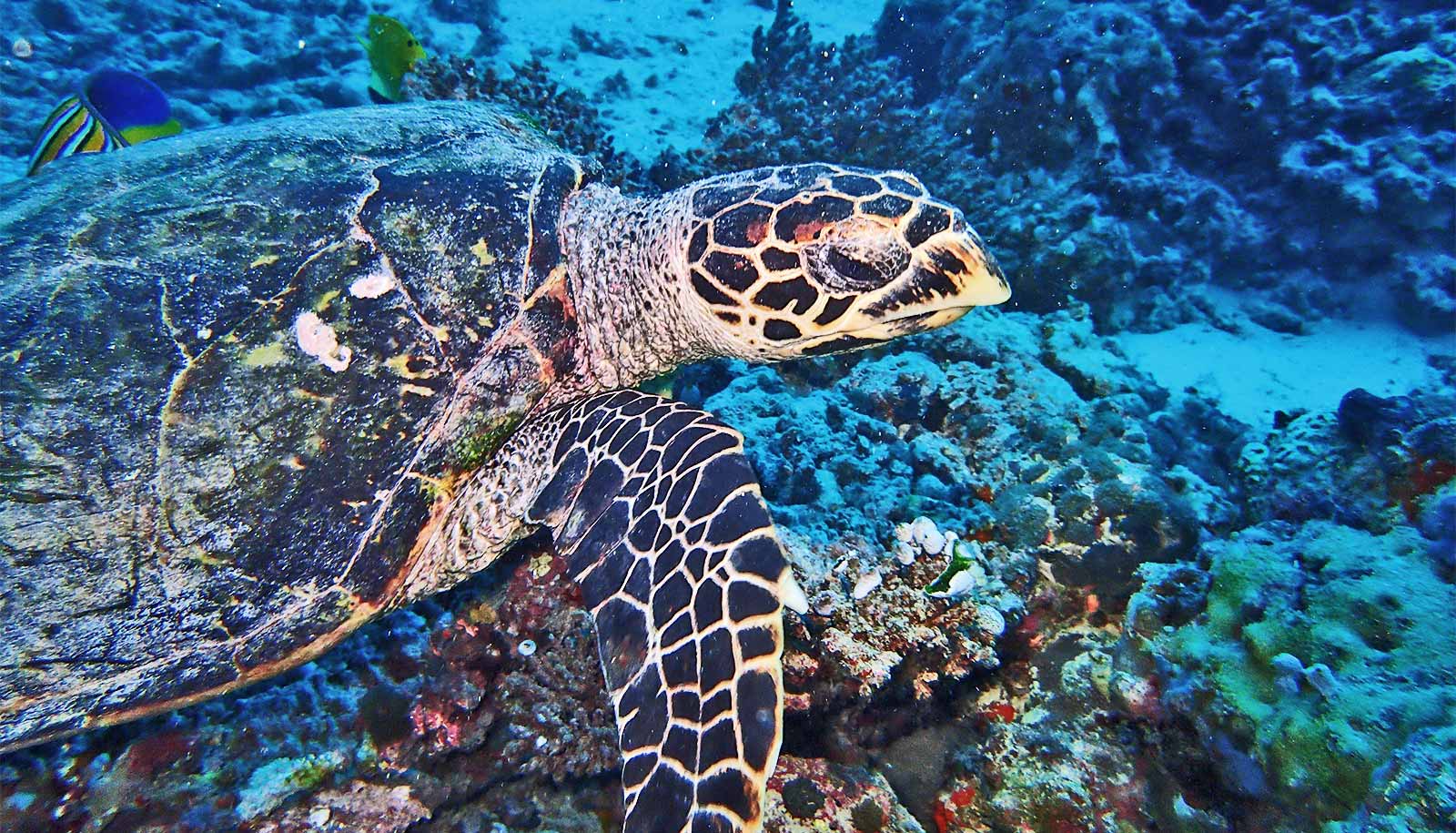