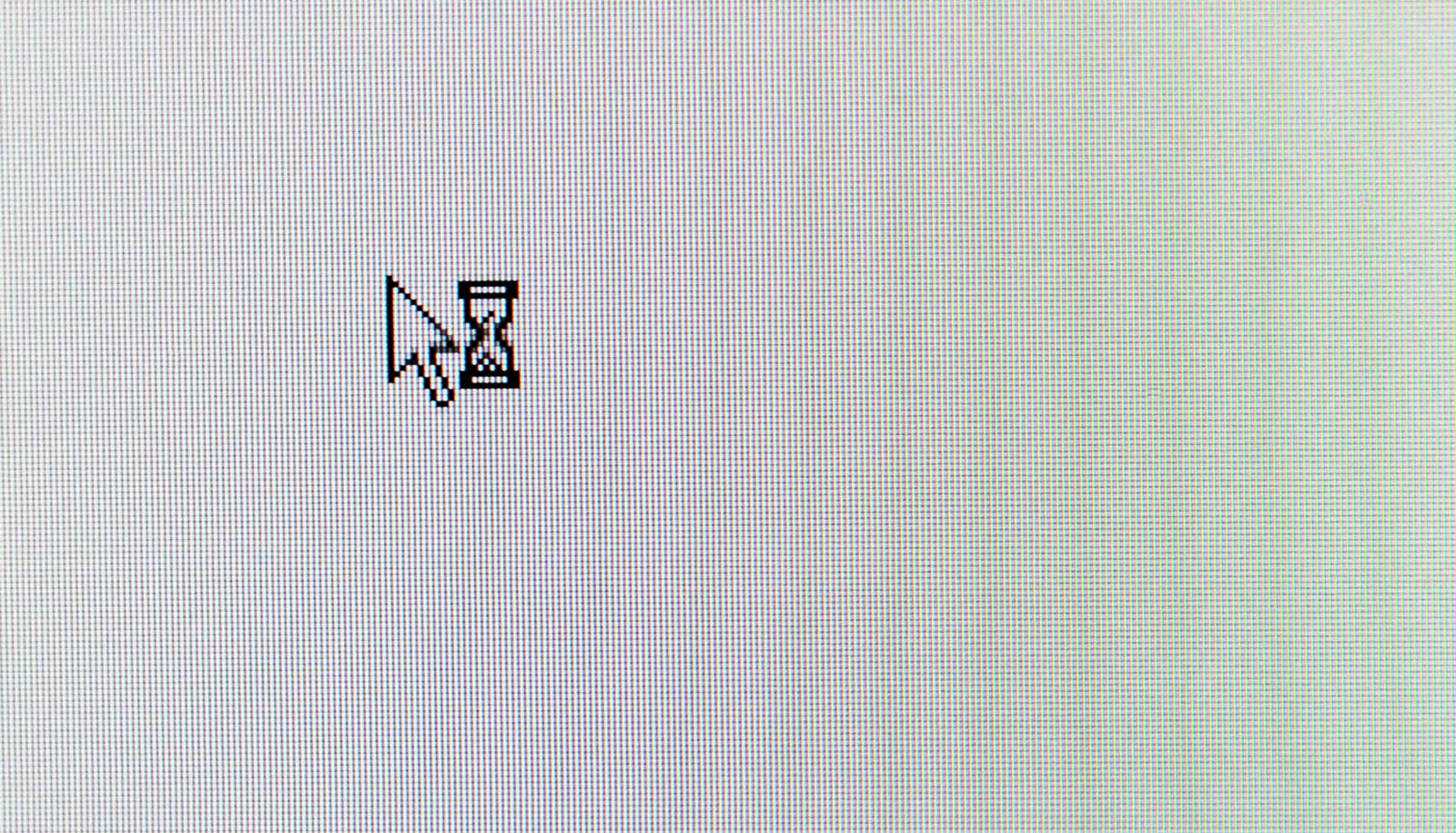 "Updating software can sometimes turn on you when errors creep in and cause slowdowns." A new tool offers a quicker way to find the problem. 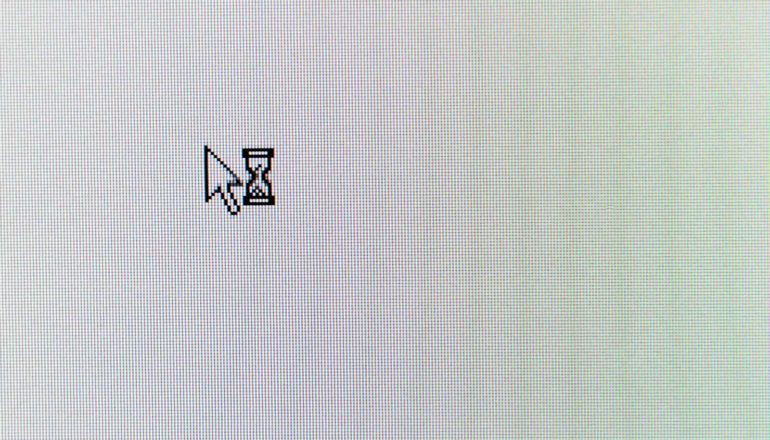 A new tool identifies the source of errors that result from software updates.

It’s a common frustration—software updates intended to make our applications run faster inadvertently end up doing just the opposite. These bugs, called performance regressions in the field of computer science, are time-consuming to fix because locating software errors normally requires substantial human intervention.

To overcome this obstacle, researchers at Texas A&M University, in collaboration with computer scientists at Intel Labs, developed a completely automated way of identifying the source of the errors. Their algorithm, based on a specialized form of machine learning called deep learning, is not only turnkey, but also quick. It finds performance bugs in a matter of a few hours instead of days.

“Updating software can sometimes turn on you when errors creep in and cause slowdowns. This problem is even more exaggerated for companies that use large-scale software systems that are continuously evolving,” says Abdullah Muzahid, assistant professor in the department of computer science and engineering. “We have designed a convenient tool for diagnosing performance regressions that is compatible with a whole range of software and programming languages, expanding its usefulness tremendously.”

To pinpoint the source of errors within a software, debuggers often check the status of performance counters within the central processing unit. These counters are lines of code that monitor how the program is being executed on the computer’s hardware in the memory, for example. So, when the software runs, counters keep track of the number of times it accesses certain memory locations, the time it stays there, and when it exits, among other things. Hence, when the software’s behavior goes awry, counters are again used for diagnostics.

“Performance counters give an idea of the execution health of the program,” Muzahid says. “So, if some program is not running as it is supposed to, these counters will usually have the telltale sign of anomalous behavior.”

However, newer desktops and servers have hundreds of performance counters, making it virtually impossible to keep track of all of their statuses manually and then look for aberrant patterns that are indicative of a performance error. That is where Muzahid’s machine learning comes in.

By using deep learning, the researchers were able to monitor data coming from a large number of the counters simultaneously by reducing the size of the data, which is similar to compressing a high-resolution image to a fraction of its original size by changing its format. In the lower dimensional data, their algorithm could then look for patterns that deviate from normal.

In addition to diagnosing performance regressions in software, Muzahid notes that their deep learning algorithm has potential uses in other areas of research as well, such as developing the technology needed for autonomous driving.

“The basic idea is once again the same, that is being able to detect an anomalous pattern,” Muzahid says. “Self-driving cars must be able to detect whether a car or a human is in front of it and then act accordingly. So, it’s again a form of anomaly detection and the good news is that is what our algorithm is already designed to do.”

The researchers reported their findings at the Neural Information Processing Systems conference in December.

Support for the work came from the National Science Foundation and Intel.