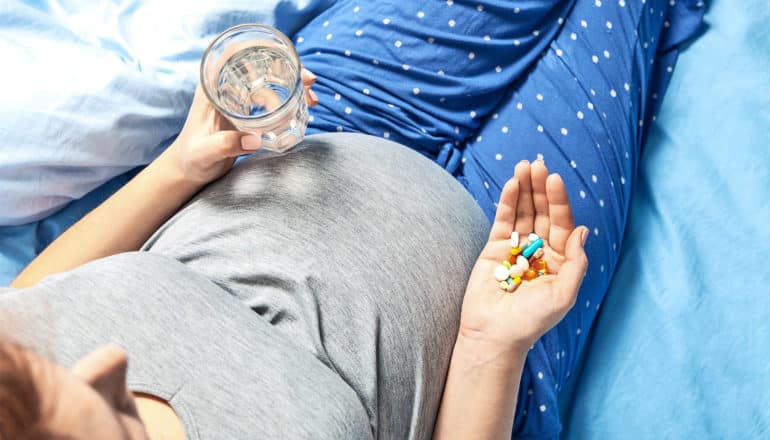 The study continues previous research—completed in 2016—that suggested that prenatal vitamin D supplementation provides a protective effect on asthma in children up to age three.

“The hypothesis was that vitamin D could affect uterine programming and immune development,” says Augusta A. Litonjua, professor and chief of the pulmonary medicine division in the pediatrics department at the University of Rochester Medical Center and lead author of the paper in the New England Journal of Medicine.

“We wanted to study the effects on children for several years because asthma is very difficult to diagnose early in life.”

Vitamin D—which typically gets a boost from greater exposure to sunlight—has emerged as a possible treatment option due to the prevalence of asthma and allergies in the Northern Hemisphere.

Vitamin D supplementation during pregnancy may also reduce the risk of preeclampsia, low birthweight, and preterm birth. The evidence currently available, however, to directly assess the benefits and harms of the use of supplementation alone in pregnancy for improving maternal and infant health outcomes remains limited.

The results of Litonjua’s study show that the protective effects of antenatal vitamin D on asthma-like symptoms diminished each subsequent year of the child’s life from birth.

Of note, the study design did not include supplementation after birth, and the differences in vitamin D levels equalized in both the control and experimental group from one through six years. While this study indicates that prenatal vitamin D supplementation alone has limited effect on preventing asthma and wheezing in children, a more definitive study design would look at supplements during both the prenatal and postnatal periods.

“Once you start inflammation with asthma it keeps going,” Litonjua says. “Vitamin D tends to stop it, so we would want to study the early effects by providing supplementation during early childhood.” 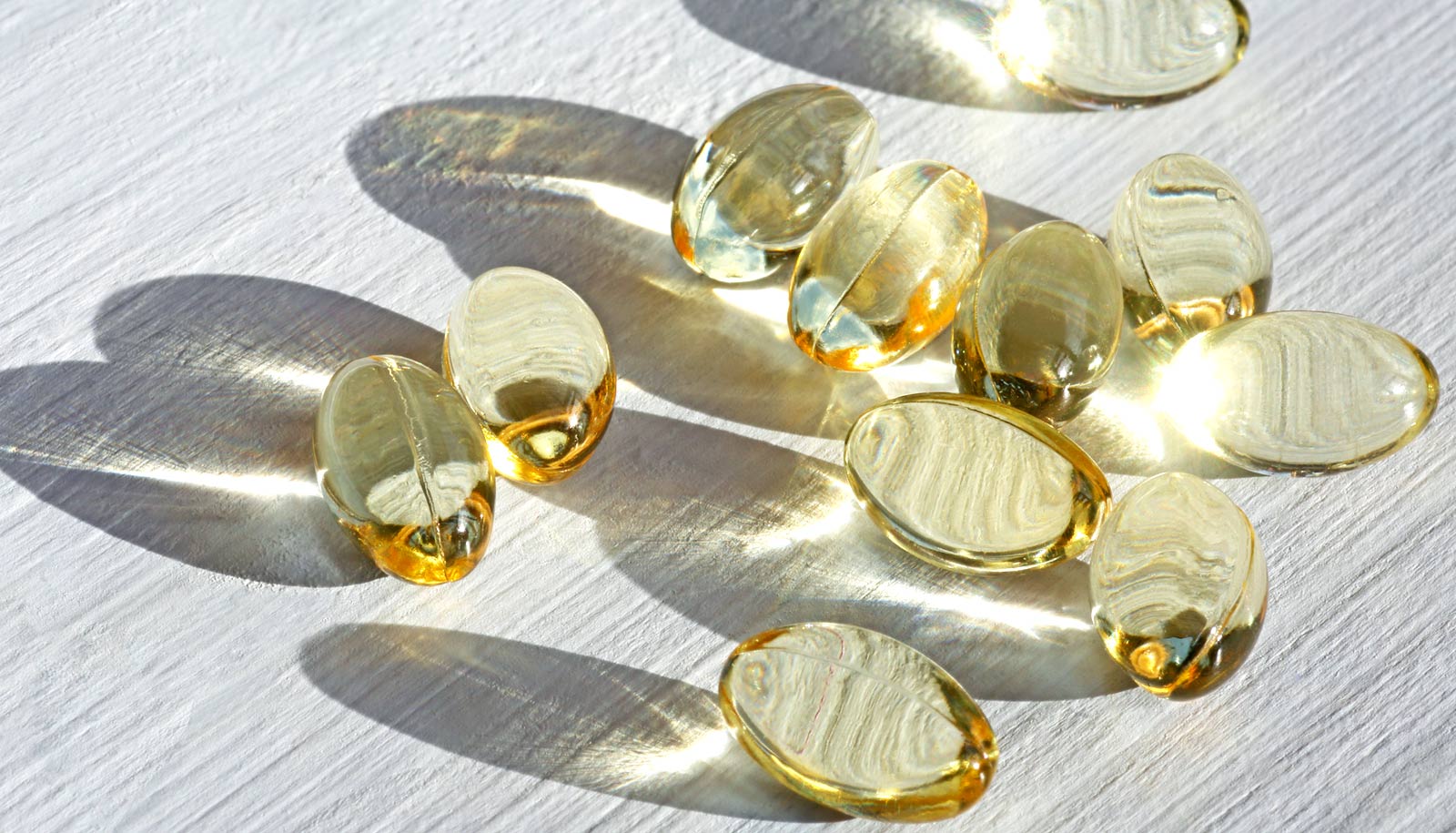 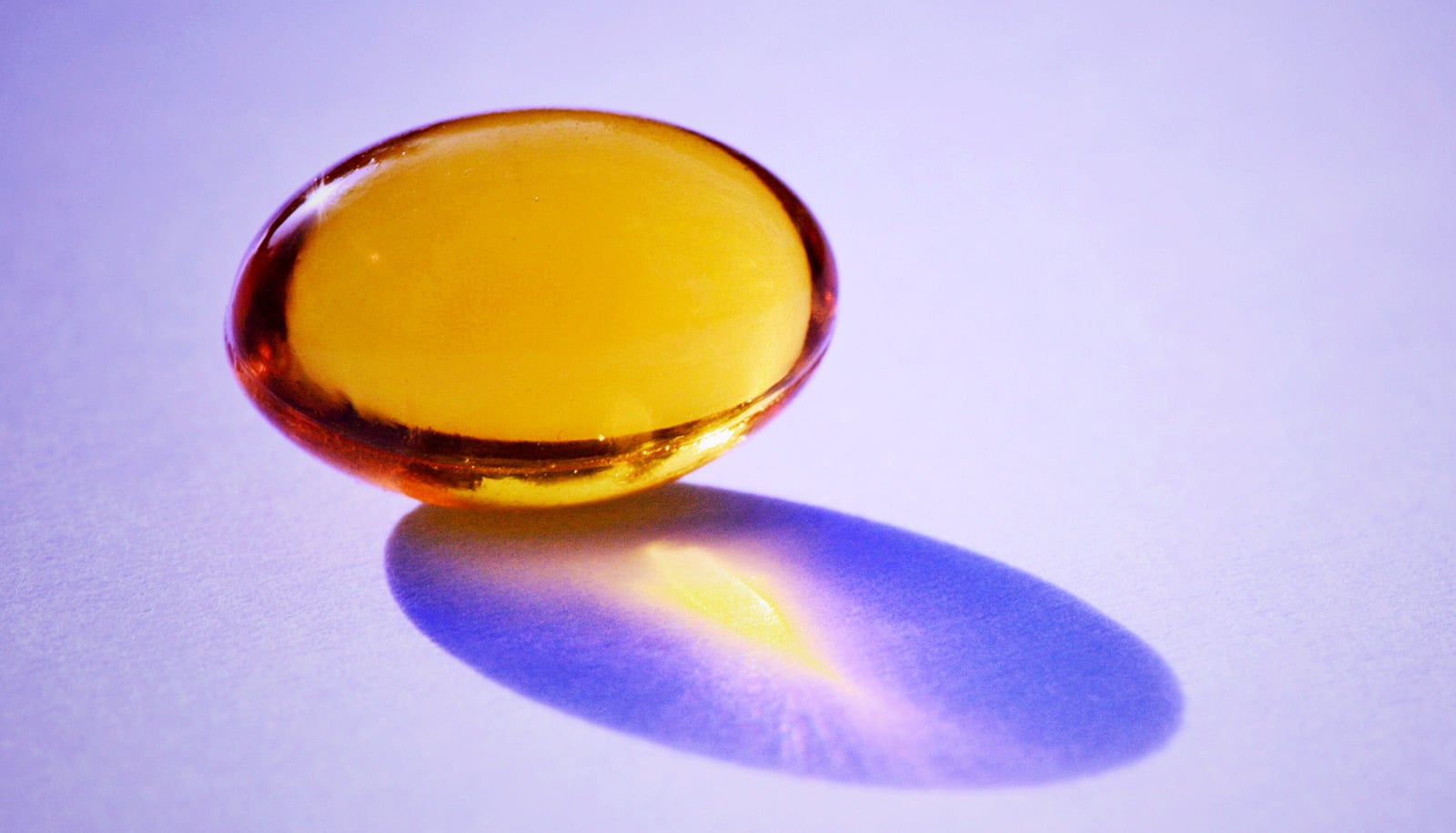 How much vitamin D is enough? It depends