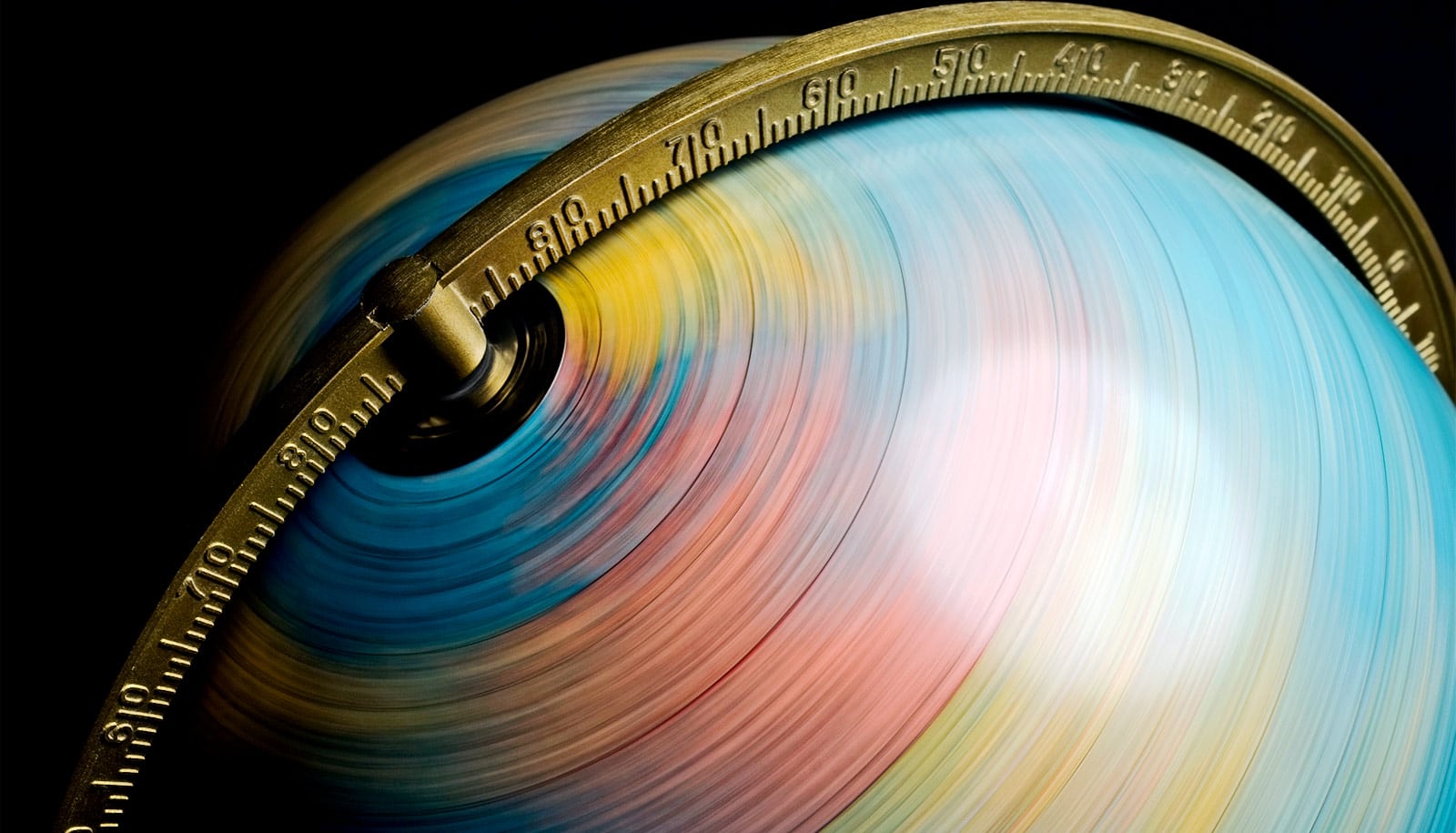 ‘Google Earth’ of endometrial cancer may lead to new treatments

"This is like the Google Earth of endometrial cancer.… We tried to measure everything we possibly could. Then we searched for patterns." 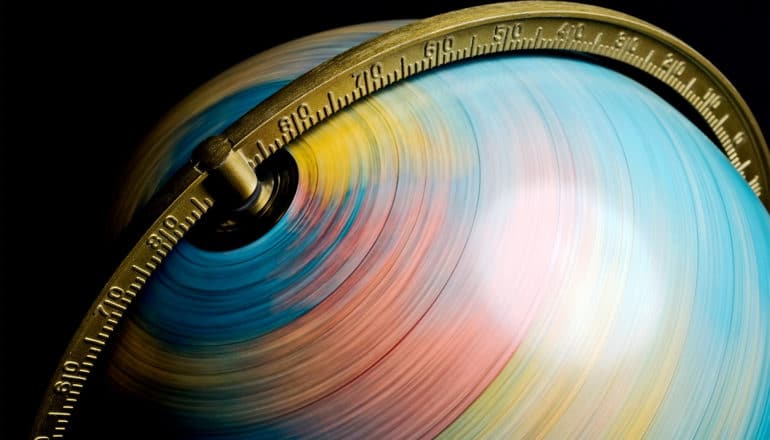 A new study that reveals the dozens of molecular changes that bring about endometrial cancer could help physicians identify which patients will need aggressive treatment.

The study also shows why one common treatment does not work well for some patients. It suggests a potential role for already approved drugs that target proteins newly implicated in the disease, commonly known as uterine cancer, too.

“This study reveals a new dimension of endometrial cancer and moves us closer to identifying new therapeutic targets,” says co-senior author Li Ding, a professor of medicine at Washington University School of Medicine in St. Louis and a research member of Siteman Cancer Center.

“Cancer mutations affect proteins, which are the functional units inside cells. We now have the capacity to understand in detail what the genetic mutations are doing inside the cancer cells, and that can serve as a basis for new treatment strategies.”

The paper, published in Cell, builds on work from the Cancer Genome Atlas (TCGA) which identified the genetic underpinnings of the disease in 2013.

“This is like the Google Earth of endometrial cancer,” says Karin Rodland, of the Department of Energy’s Pacific Northwest National Laboratory (PNNL). “It’s a very comprehensive portrait of this particular cancer type. We tried to measure everything we possibly could. Then we searched for patterns.”

Researchers studied 95 uterine tumors and 49 normal uterine tissue samples. They measured the abundance, modifications, and locations of many vital molecular players, including genes, proteins, messenger RNAs, circular RNAs, micro RNAs, and evidence of what scientists call “post-translational modifications.” The latter are key to determining when and where proteins, the molecular workhorses of cells, turn on or off.

The scientists developed a promising new way to identify tumors classified incorrectly as not aggressive but that turn out to be just as invasive as a type of tumor that grows quickly and is more likely than other tumors to kill patients.

How aggressive is the tumor?

Currently, the aggressiveness of an endometrial tumor is assessed largely by viewing its cells under a microscope. The team explored a new method that shows how the activity levels of certain proteins clearly differentiate aggressive from less-aggressive tumors.

Doctoral student Daniel Cui Zhou, the study’s co-first author, led one analysis, which showed how the protein beta-catenin, a well-known actor in many types of cancer, interacts with an important signaling pathway to evade detection and spur cells to grow out of control.

“This is the first delineation of the entire beta-catenin complex in a specific disease,” says Ding, also a research member of the McDonnell Genome Institute. “We know it plays roles in endometrial cancer and colorectal cancer, so this is a major step forward in understanding the details of this important cancer driver.”

The team also found that a process that involves packing and unpacking genes happens more often than expected in tumor cells. With more than six feet of DNA squeezed into nearly every human cell, the body must pack it efficiently, but it also needs to unspool the DNA so that other molecular machinery can access it.

Coauthor Alla Karpova, a doctoral student in Ding’s lab, led an analysis that found that a key part of the unspooling process, known as histone acetylation, is very active in endometrial cancer.

The team also discovered that small, often overlooked molecules known as circular RNAs seem to be involved in the transformation that cells undergo when they gain the ability to spread. The process, called the endothelial-to-mesenchymal transition, makes endometrial cancer deadly.

In addition, the team created a new way to determine which patients are most likely to benefit from a treatment known as checkpoint therapy, in which doctors use drugs such as pembrolizumab and nivolumab to dodge the barriers that some cancer cells use to evade the immune system. It’s one of many ways scientists are exploring immunotherapy to spur the body’s natural defenses to fight cancer.

Currently in endometrial cancer, physicians use a measurement known as “tumor mutation burden” to determine which patients will most likely benefit from checkpoint therapy. Based on the measurements of immune activity in this study, the scientists proposed a new measure focused on how well a patient’s body flags cancer cells and presents them to the body’s immune system for destruction—a key function for checkpoint inhibitors to be effective.

Better insight into exactly who would benefit from the drugs would allow physicians to avoid their use in patients who are unlikely to benefit, sparing them unnecessary side effects.

“Now that we have this insight into proteins, we can start thinking about better therapeutic options at the molecular level for patients who have endometrial cancer,” Ding says. “Drugs target proteins, so this was not possible before we acquired this understanding of tumor proteins. We are much closer to effective personalized treatment with this new study.”

The National Cancer Institute, the Cancer Prevention & Research Institutes of Texas, and the McNair Medical Institute at the Robert and Janice McNair Foundation funded the work.

The post ‘Google Earth’ of endometrial cancer may lead to new treatments appeared first on Futurity.