Despite the view that early schizophrenia treatment can help prevent mental decline, new research shows that's not the case. 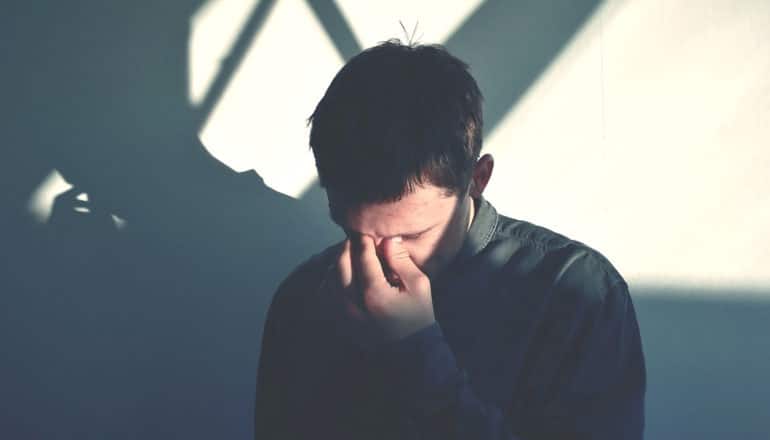 People with schizophrenia who receive early intervention eventually experience the same declines as those whose treatment starts later, researchers report.

The finding contradicts the common view that early intervention in schizophrenia slows or stops mental decline.

It also suggests that studies of schizophrenia should take into account how long study participants have been symptomatic, otherwise treatments may appear more effective than they actually are.

“Our finding is somewhat counterintuitive. There has been a good amount of evidence suggesting that if you get people who are having their first psychotic episode into treatment as soon as possible, you can avert irreversible declines,” says lead author Katherine Jonas, postdoctoral fellow in the psychiatry department in the Renaissance School of Medicine at Stony Brook University.

“We found that if you compare people who got into treatment early with those who did not, the early treatment group only appears to have better outcomes because they are often younger, and haven’t been sick as long.”

Jonas and colleagues point out that comprehensive pharmacological and psychosocial treatment has shown to be effective in reducing symptoms and improving quality of life in schizophrenia. However, many patients in the US do not get these treatments.

Most receive only antipsychotic medications, which help with hallucinations and delusions but not with other symptoms. Therefore, the researchers caution that “while starting ‘treatment as usual’ earlier may not halt the disease process, comprehensive and sustained care has been shown to improve overall mental health for those with schizophrenia.”

The study evaluated duration of untreated psychosis (DUP)—defined as the amount of time that elapses between psychosis onset and treatment initiation. Data came from the Suffolk County Mental Health Project and included 287 individuals with schizophrenia or schizoaffective disorder. More than 2,000 patient observations spanning from childhood to 20 years after first hospital admission are included in the dataset. Researchers evaluated overall mental health at multiple points and related it to DUP.

The association between long DUP and poor outcomes is well known in the treatment of patients with schizophrenia. Yet Jonas and colleagues found that in this study lead-time bias can explain the association.

“Lead-time bias is a phenomenon in which early detection—such as early screening for breast cancer or another disease—appears to improve outcomes because it enlarges the observation window of the disease,” she explains.

The authors conclude in their study that the association between DUP and psychosocial function in schizophrenia may be an artifact of early detection, creating the illusion that early detection is associated with improved outcomes.

Given this finding, they emphasize that shortening DUP does not necessarily change long-term illness course. DUP may be more of an indicator of illness stage than a predictor of course.

The research appears in the American Journal of Psychiatry. Additional coauthors are from Stony Brook University and the Feinstein Institute for Medical Research. Support for the research came from the National Institutes of Health. 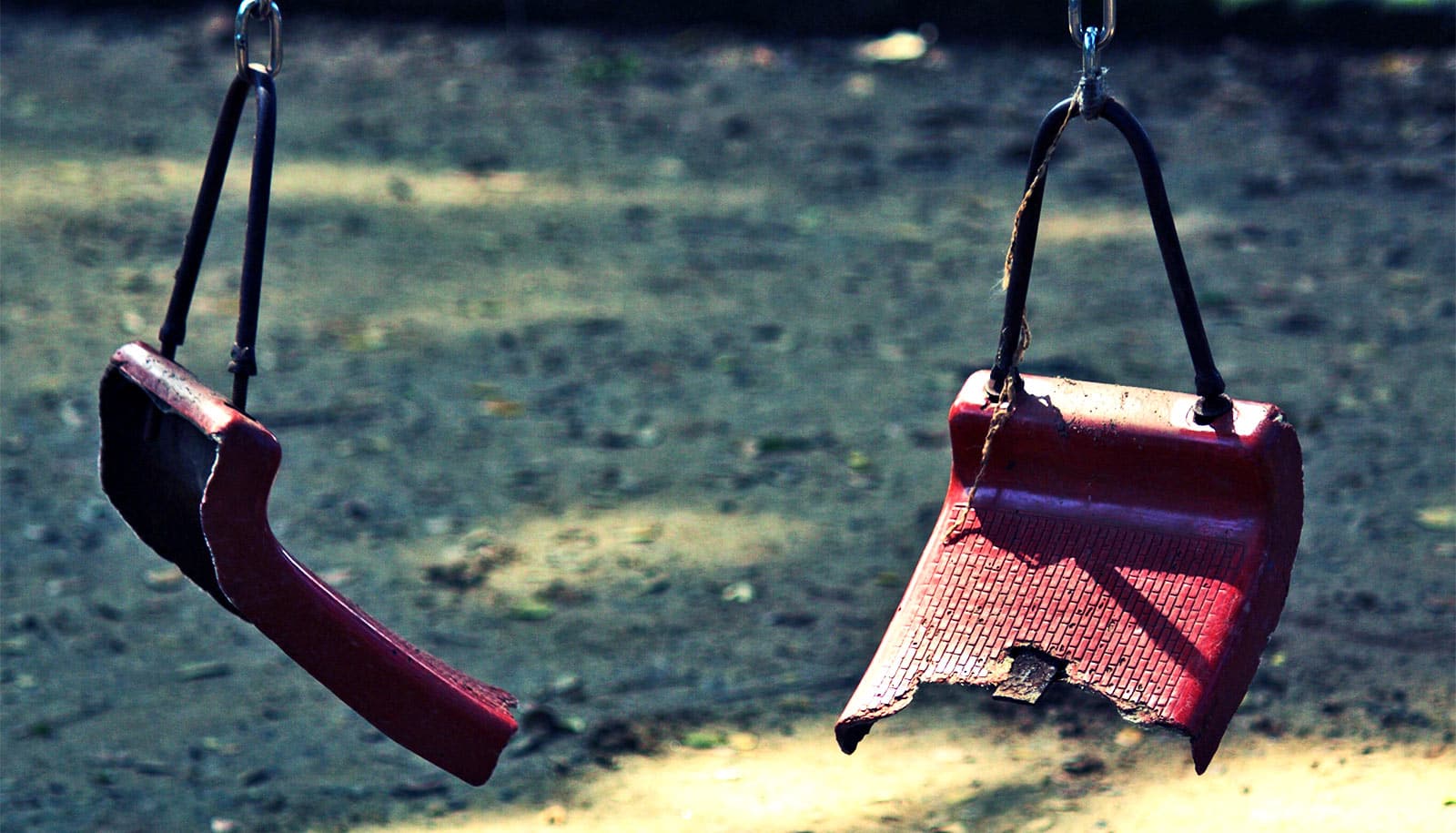 Growing up in poverty doubles risk of psychosis disorder later 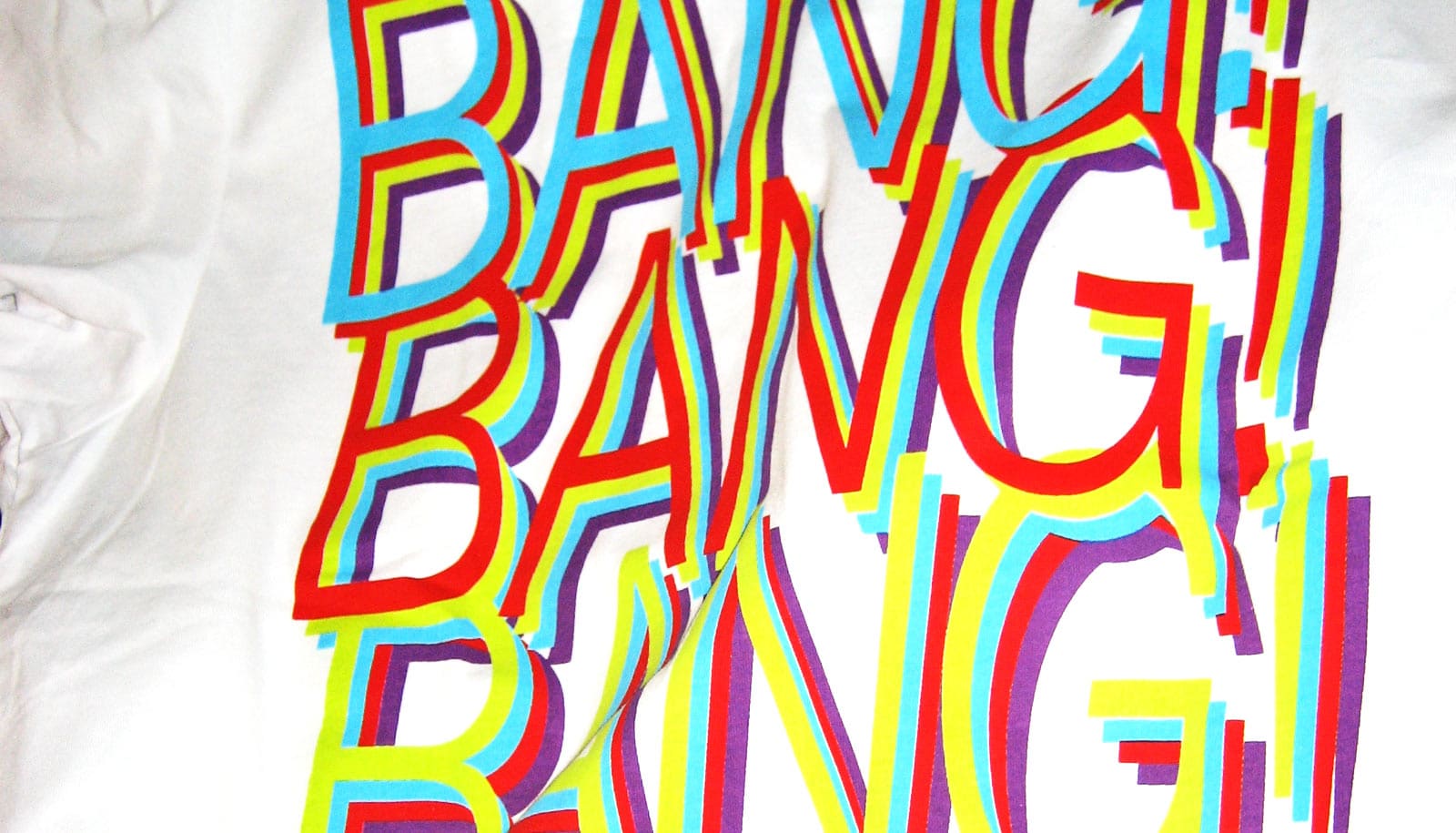