Virgin Galactic has said it will release more tickets for flights into space amid surging demand.

That is more than double the amount it recorded at the end of September 2019.

The firm has so far sold 600 tickets for its inaugural flights, scheduled for later this year.

The news comes as Virgin Galactic's latest company results show a net loss of $73m (£55.6m) for the last quarter.

On Wednesday, the California-based company said it would begin taking $1,000 refundable deposits as it prepares to release the next batch of tickets to the general public.

That will put them on a waiting list for when seats become available. However, Virgin Galactic said prices and timing for its next flight were not available yet.

Tickets for its inaugural flights retailed at $250,000 apiece.

Those to have already purchased tickets include celebrities Justin Bieber and Leonardo DiCaprio. Sir Richard Branson has said he will be on the first trip.

"We have been greatly encouraged by the ongoing and increasing demand seen from around the world for personal spaceflight," said Stephen Attenborough, Virgin Galactic's commercial director. Virgin Galactic saw its losses widen in the three months to December, compared with a $46m loss in the same period in 2018.

Virgin Galactic is the only publicly-listed space tourism group, having floated on the New York stock exchange last October.

The company, along with Elon Musk's SpaceX and Jeff Bezos's Blue Origin, have all been in a race to send tourists into space . 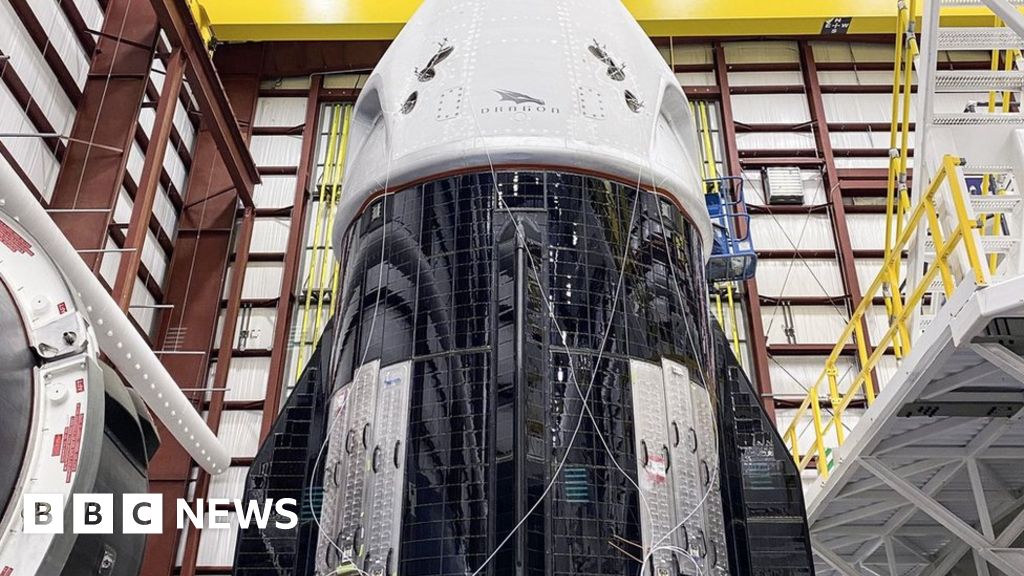 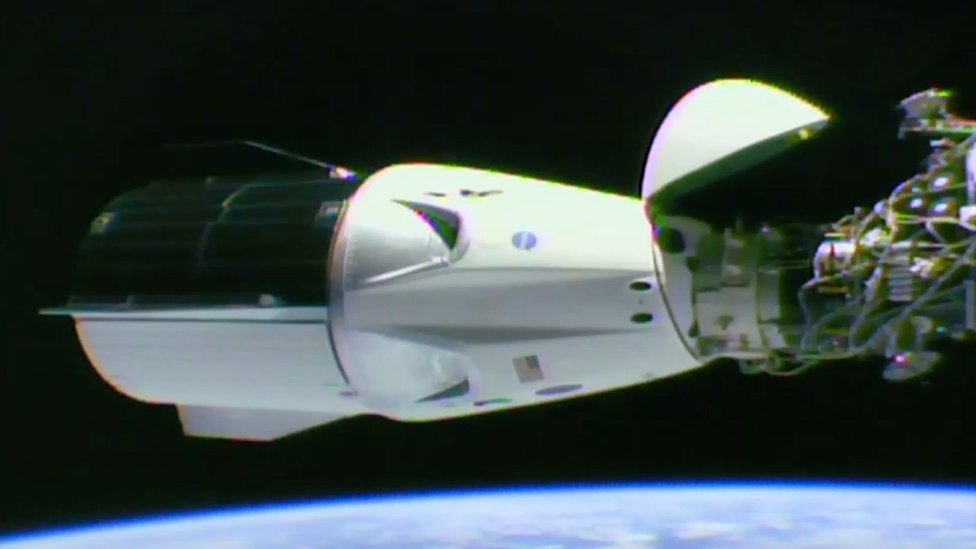