A new study digs into aging and brain changes in people with neurodegenerative diseases like MS, Alzheimer's, and Parkinson's. 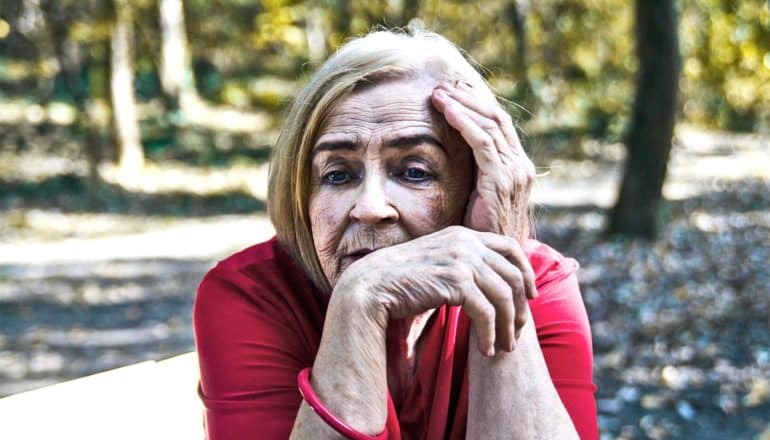 Neurodegeneration results from a number of neurological conditions affecting older adults, including Alzheimer’s disease and Parkinson’s disease. Treating such diseases is challenging enough, but in recent years, the increased longevity of patients with multiple sclerosis, which also causes neurodegeneration and brain atrophy, has highlighted the need to understand the differences among these neurological conditions.

“This study is a first step in comparing patterns of brain atrophy and determining which brain regions are vulnerable and may accelerate during the aging process,” says first author Dejan Jakimovski, an MD-PhD candidate in the neuroscience program at the Jacobs School of Medicine and Biomedical Sciences at the University at Buffalo.

“Given that cognitive decline is a symptom of MS, Alzheimer’s disease, Parkinson’s disease, and amnestic mild cognitive impairment, we are using magnetic resonance imaging to begin to uncover some structural features that may distinguish how this symptom develops in these different diseases,” he says.

Over 400 people participated, nearly half of whom were healthy controls; more than a quarter were MS patients and the rest had Alzheimer’s, Parkinson’s, or amnestic mild cognitive impairment. All underwent structural magnetic resonance imaging, which non-invasively reveals the anatomy and pathology of the brain.

“One of the goals of the study was to identify certain structural MRI features that could help us better understand the newly emerging cognitive deficits seen in aging MS patients,” says Jakimovski.

The researchers weren’t surprised to find that the most significant factor that differentiated the brains of MS patients from other participants was the extent of white matter volume atrophy.

“Pathology within the white matter of the brain is specific to MS patients,” explains senior author Robert Zivadinov, professor of neurology in the Jacobs School and director of its Buffalo Neuroimaging Analysis Center (BNAC) and the Center for Biomedical Imaging at the Clinical and Translational Science Institute.

“These inflammatory lesions affect the axons, the brain’s main highways for information, and their disruption significantly decreases the speed and efficacy of information processing.”

He adds that the cognitive function most commonly associated with the progression of MS is the slowing down of cognitive processing, the ability to efficiently accomplish a mental task.

A more significant finding emerged in the comparison between MS patients and those with Alzheimer’s. “We were surprised to see that MS patients have low brain volume that is comparable to that seen in Alzheimer’s disease,” says Jakimovski.

While they cautioned that this is the first cross-sectional comparison (examining differences among these patients at one point in time) they note that future longitudinal studies that determine the specific rate of brain atrophy in MS are needed.

Whether or not this implies that MS patients might be at higher risk to develop Alzheimer’s is unclear, Zivadinov says.

“As the first of its kind, our study may increase the awareness of a potential Alzheimer’s-associated pathology among MS patients,” he says. “We urge clinicians to screen their aging MS patients for Alzheimer’s disease-related cognitive changes.”

For example, a recent study by the UB group found that aging MS patients have increased difficulty with verbal fluency; that is, they exhibit increasing difficulty in coming up with words from a selected semantic category, revealing declines in their verbal and executive control ability.

“Understanding whether these changes are due to a worsening of the neurodegeneration in MS or a comorbid occurrence of Alzheimer’s disease is crucial in developing treatment options,” Jakimovski explains.

The research appears in the journal Neurobiology of Aging.

Funding for the research came from the National Center for Advancing Translational Sciences of the National Institutes of Health. The content is solely the responsibility of the authors and does not necessarily represent the official views of the NIH.

The post How does aging affect neurodegenerative diseases? appeared first on Futurity. 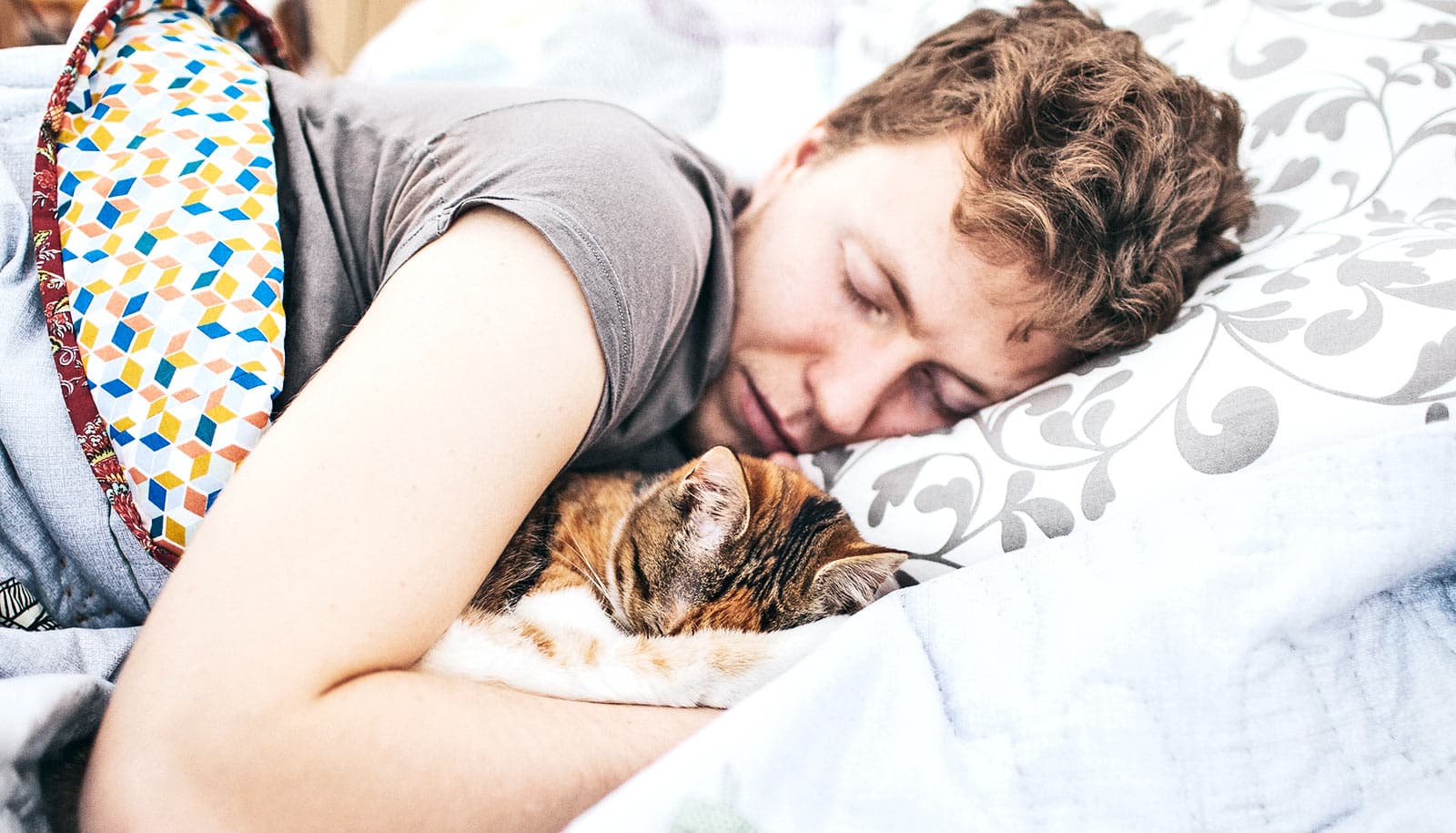 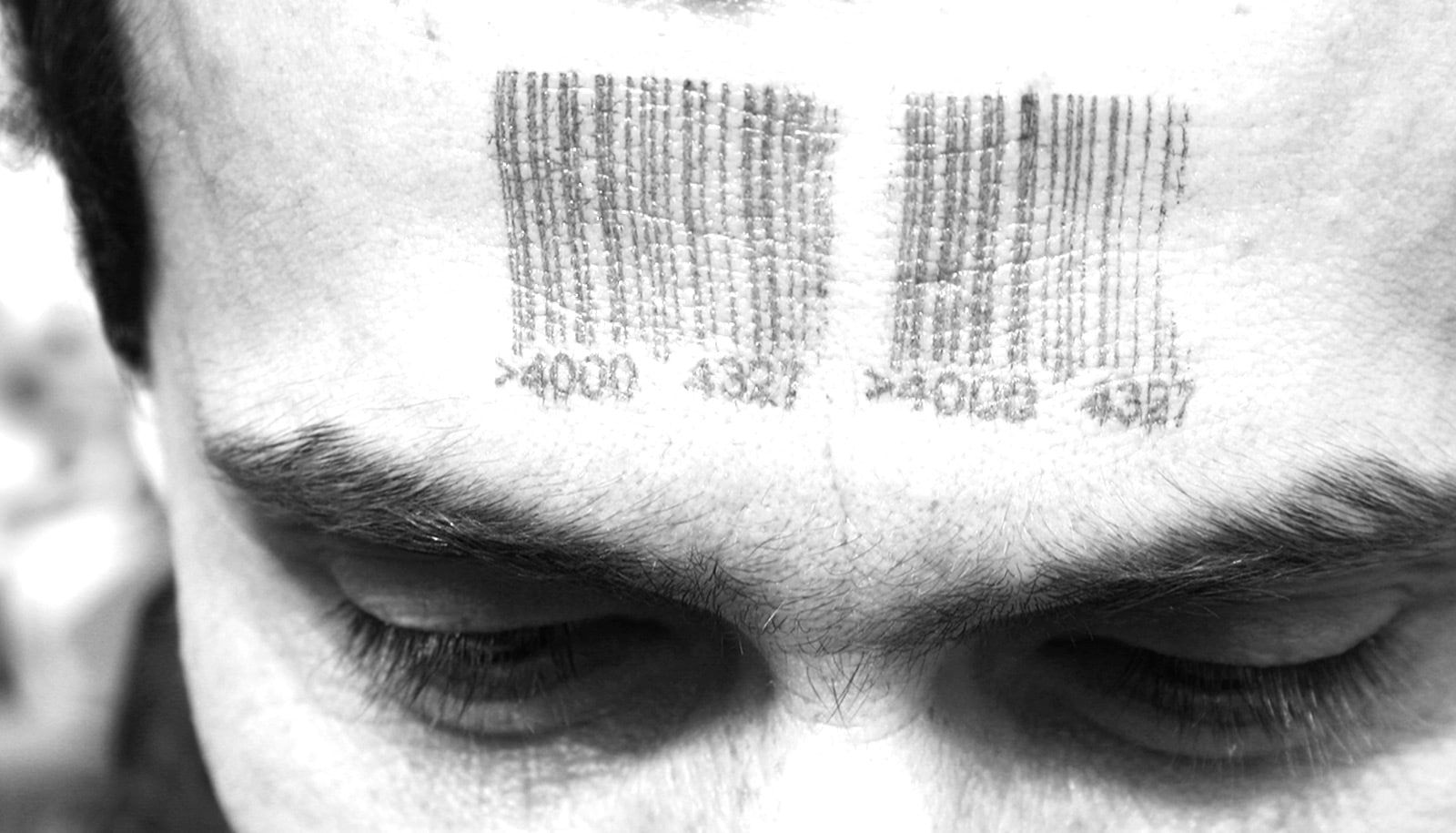