A hard Brexit could increase a four-person family's grocery bill £20.98 per week, and possibly up to as much as £50.98 per week, research shows. 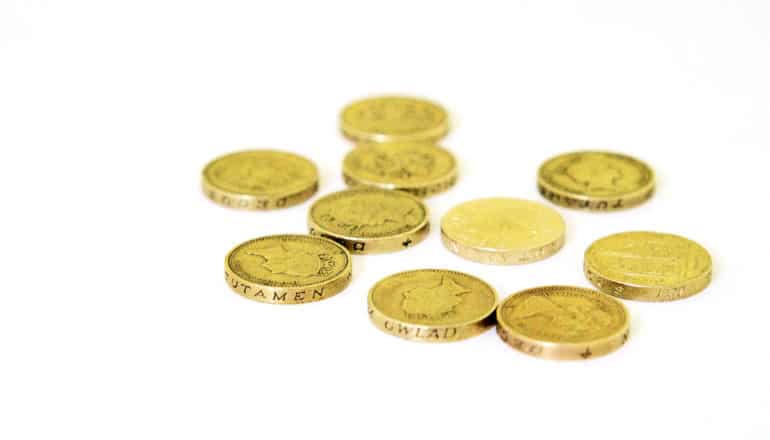 A hard Brexit could increase a four-person family’s grocery bill £20.98 per week, and possibly up to as much as £50.98 per week, research shows.

A panel of industry experts have estimated the effects of Brexit on different food types and what this would mean for families in the best- and worst-case scenarios. Researchers then used each expert’s estimates, and combined them mathematically to give an estimate for the panel as a whole. Their findings appear in BMJ Open.

The experts estimate that Brexit will least affect the prices of tea, coffee, and cocoa but most affect meat, dairy, and jams.

“We conducted the research using estimates from ten specialists with expertise in food procurement, retail, agriculture, economics, statistics, and household food security,” says lead investigator Martine Barons, from the statistics department at the University of Warwick.

“We then combined in proportions used to calculate Consumer Price Index food basket costs, median food price change for Brexit with a deal is expected to be increased by 6%, and with no-deal it is expected to increase 22%.

“Food security in the UK is a topical issue. According to the Trussell Trust, over the last five years food bank use increased 73%, and this could increase for families who are unable to absorb these increased costs. There could also be reductions in diet quality leading to long term health problems.”

The study took place in July 2018, when a hard Brexit seemed unlikely. Barons is now working to update the estimates.