Polycystic ovary syndrome (PCOS) "...affects women in a number of ways throughout their life course. It is not just about ovaries." 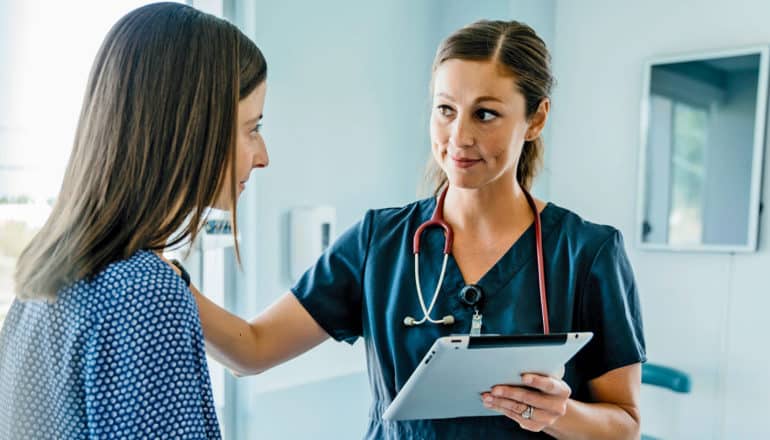 Treating polycystic ovary syndrome (PCOS) as just a fertility condition leaves many women at greater risk of developing related long-term health conditions, according to a new study in the UK.

Researchers surveyed 323 women with PCOS about their diagnosis and daily experience of the condition and found that many felt support and awareness are lacking for other symptoms, including obesity, sleep apnea, hirsutism, acne, and increased risks in developing type 2 diabetes and mental health issues.

In polycystic ovary syndrome, a woman’s menstrual cycle is disrupted and she has problems ovulating.

The survey shows that 83.1% of women felt their doctors gave them little information on the long-term complications, and the information they received focused too much on the fertility implications of the condition.

“We found that women weren’t being told about the long-term increased risks, or only told about some of them. For example, they weren’t necessarily seen as being at increased risk of diabetes,” says lead author Sarah Hillman of the University of Warwick Medical School.

“This means that these issues are not being addressed and those women have to find out through other means, through online sources, peer support groups, charities, and other channels.”

“There is an increased risk of mental health problems…but women are often not disclosing this and health professionals are not always asking.”

The research also revealed that 74.9% of women with PCOS had experienced mental health issues, but only 34.9% could recall talking about them with their doctor.

“We should be viewing it as a condition that affects women in a number of ways throughout their life course. It is not just about ovaries.”

The researchers argue that there needs to be greater awareness of the implications of the condition, both among the general public and health professionals. Education for health professionals should focus on reconsidering PCOS as a lifelong metabolic condition and not one of fertility.

“Getting the right information to women in a timely fashion, makes that information empowering. If you have the correct information you have more awareness of your own health. For instance if you know you’re at higher risk of diabetes, you may focus more on weight control. This is about empowering women to take control of their health.

“The word ‘ovary’ in the name suggests to people that this is a problem just around ovaries, but it is just one piece of the jigsaw puzzle of the health of these women.”

The paper appears in British Journal of General Practice. 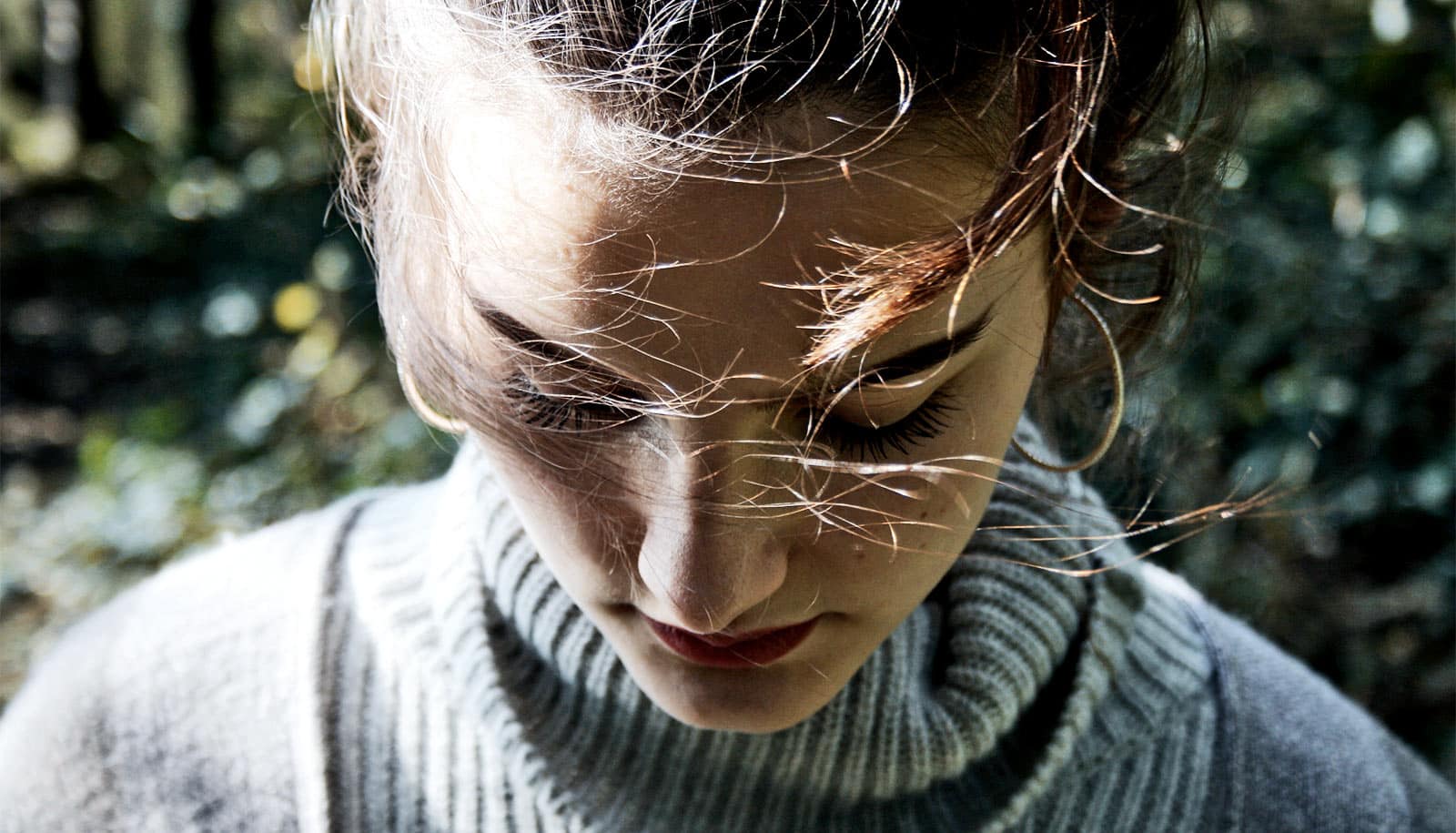 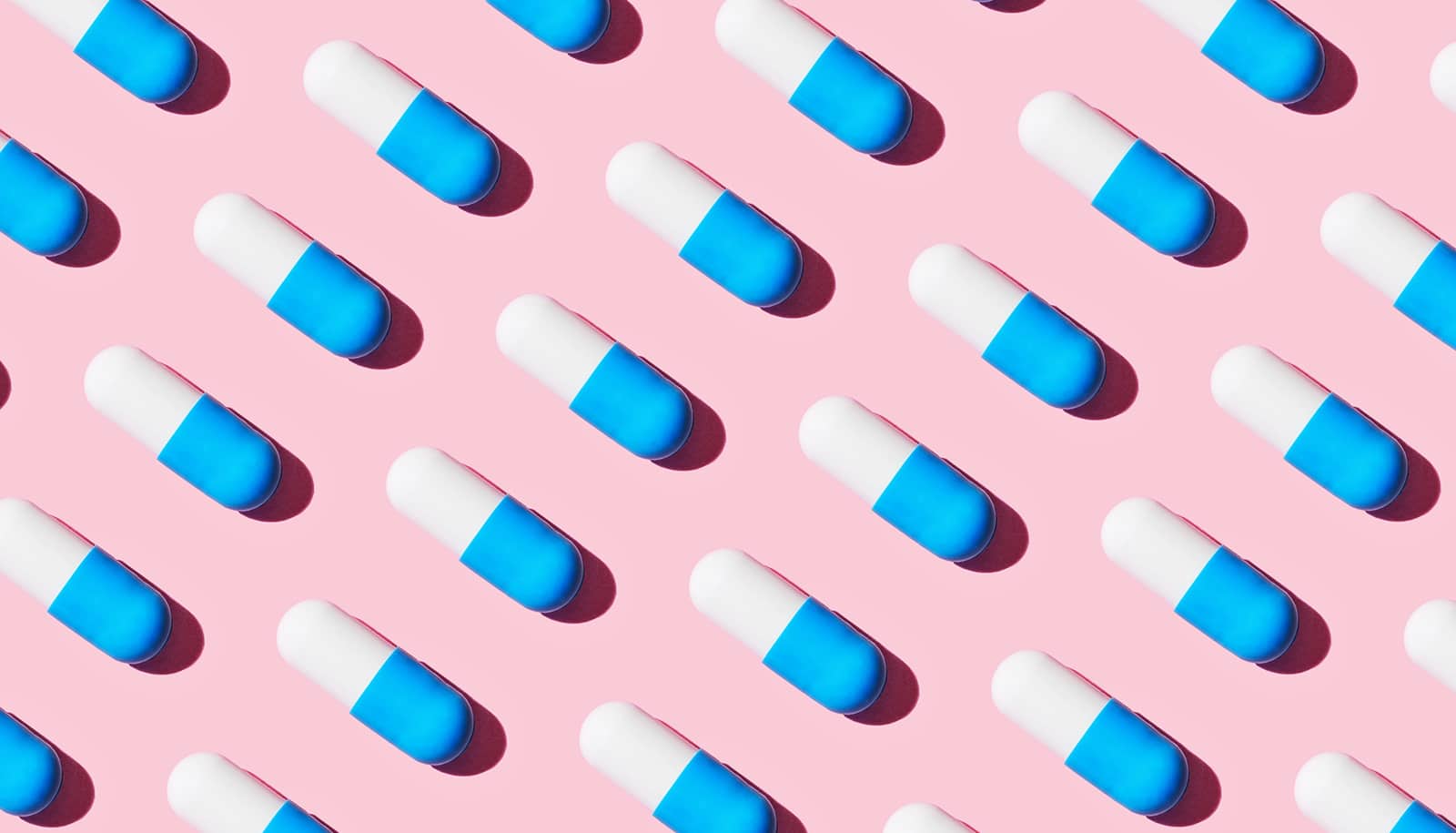 Antipsychotics for kids are down, but risks remain