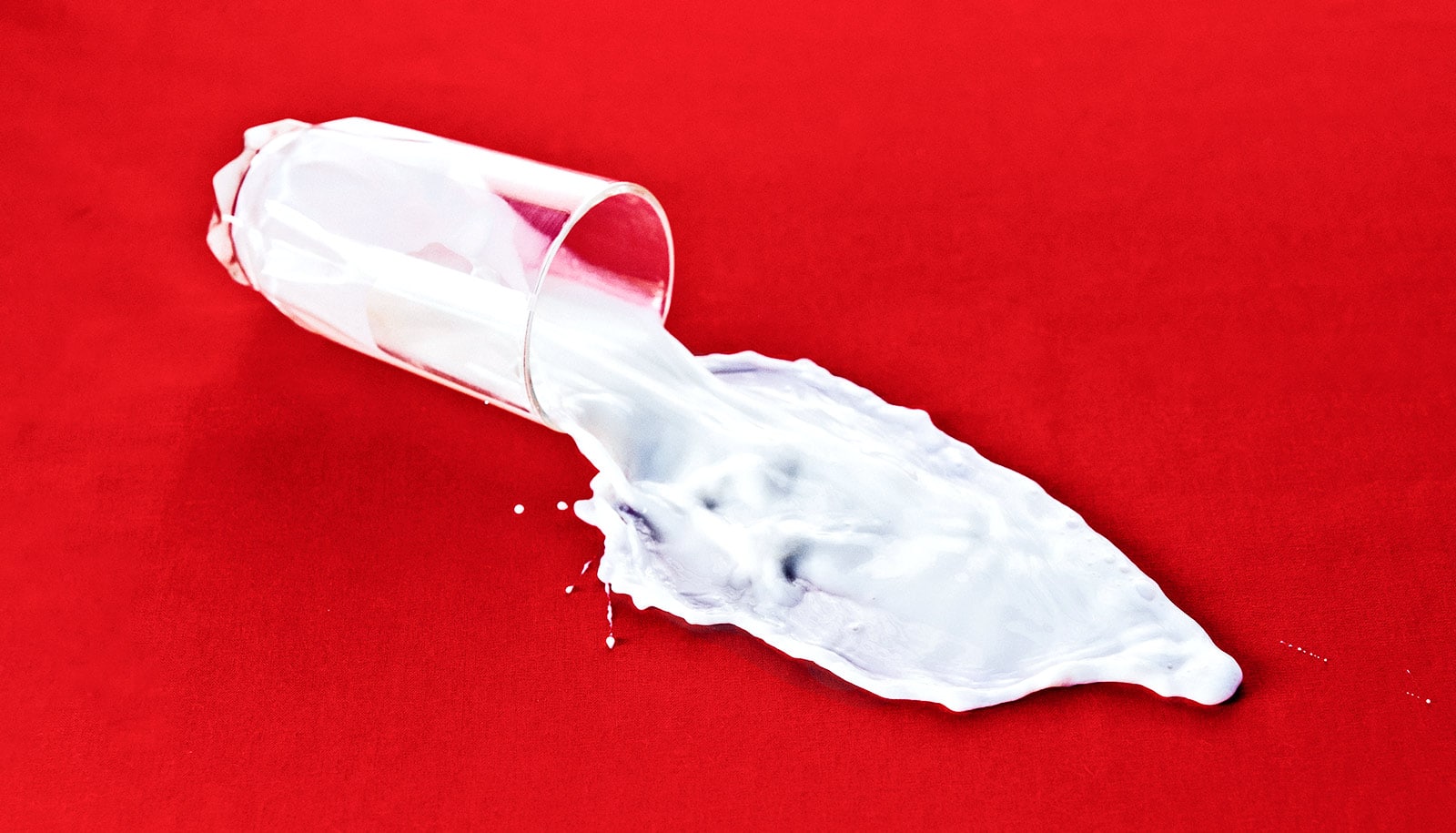 Spilled milk explains why we have economic downturns

New research connects economics and physics to get at why we have regular economic downturns—and how they're a lot like milk spilling on the floor. 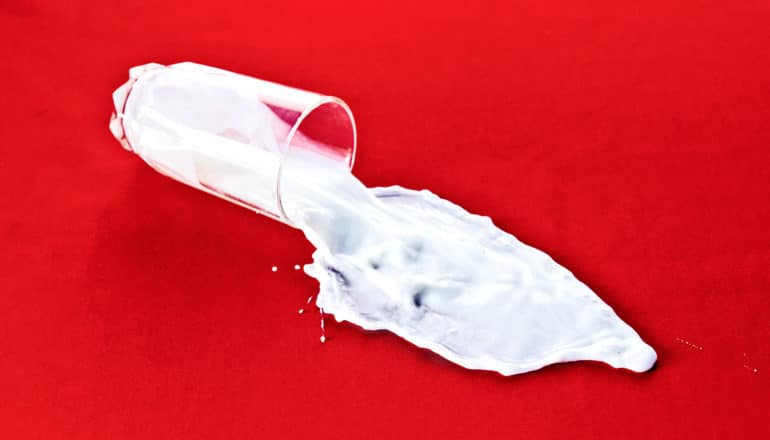 The way spilled milk spreads across the floor can explain why economic downturns regularly occur, an expert explains.

Recessions emerge as a natural feature of physics, rooted in the time-dependent movement of spreading over an area, posits Adrian Bejan, professor of mechanical engineering at Duke University.

“This theory sheds light on common questions such as whether or not history repeats itself or if the economy is stable or not,” says Bejan. “These are questions that can find answers from physics. There exist universal mechanisms that give rise to laws governing the growth of economics. And the answer to sustaining that growth lies in innovation.”

Bejan’s conclusion combines the ideas behind two previous papers detailing the prevalence of S-curves in all corners of life and the direct link between economics and fuel consumption.

In 2011, Bejan predicted that the growth of innumerable spreading phenomena over time follows the shape of an “S curve” otherwise known as the sigmoid function, and that this phenomena is a result of the constructal law that he penned in 1996.

For example, a bottle of milk spilled on the floor will have a small initial footprint, followed by a rapid finger-shaped expansion across the kitchen’s tiles, followed by a final phase of slow creep. This same history of slow, fast, slow can be seen in chemical reactions, population growth, the adoption of new technology, and even the spreading of new ideas.

Several years later, Bejan tied together economics and physics, showing that physics accounts for the proportionality between a nation’s gross domestic product and its annual consumption of fuel.

“Pushing requires power, and power requires fuel, whether it is food that powers the human body or gasoline that powers cars,” says Bejan. “And the amount of fuel consumed by a nation is directly related to its economic growth. So really, physics and economics are two sides of the same coin.”

In his new work, Bejan replaces the concepts of power with the concepts of economics including money, savings, time, and bubbles. He shows that, given the ability to produce excess power and lend it to others as money, the flow of money being spent to push things around a given area looks exactly like the flow of power being used for the same purpose.

Putting the two concepts together, Bejan shows that the “S” curve of the economic productivity of a commodity clashes with the linear curve of investment. At first, the S curve is below the line, and the investment is a speculative ray of hope.

This is when economic downturns strike. But while Bejan says this event is inevitable for anything and everything that is bought and sold, it doesn’t mean that the entire economy has to take a nosedive.

“Everything that spreads has a finite life, and if you don’t do something to postpone that precipice, then you will fall over the cliff,” says Bejan. “But a market that is free is capable of generating new S curves on top of new S curves. So as long as people are being innovative and creative and bringing large enough new S curves to the picture, the general trend of economic growth can continue.”

The study appears in the International Journal of Energy Research.

The post Spilled milk explains why we have economic downturns appeared first on Futurity.