Many doctors live with significant anxiety, and the COVID-19 pandemic boosts the risk for burnout. A new mindfulness app may help. 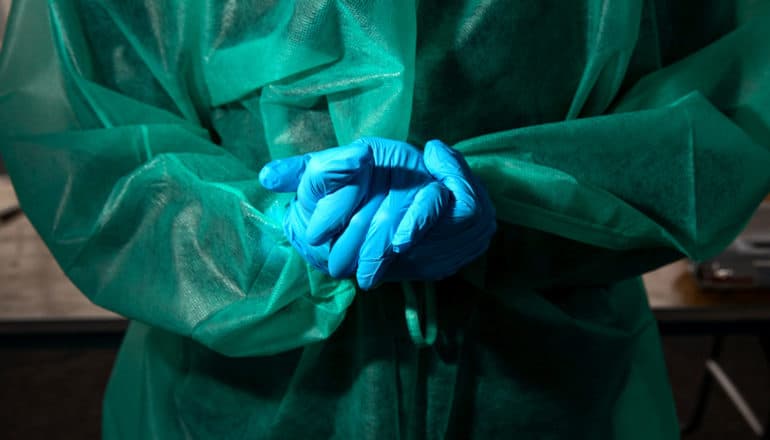 In fact, a 2014 study found that nearly half of all physicians experience significant symptoms of burnout, and further research suggests that the risk is particularly high for those who perceive that they aren’t in control of what unfolds around them.

Theoretically, this perceived lack of control leads to doctor anxiety, which can then lead to burnout.

Brewer and his colleagues worked to address these conditions with a smartphone-app mindfulness training program called Unwinding Anxiety. They examined the app’s effects in a pilot study of 34 physicians, the first to test the effectiveness of an app-based mindfulness program as an intervention for anxiety in physicians.

“Clinicians need effective tools to help them reduce anxiety and burnout,” Brewer says. “Digital therapeutics are an ideal solution because people can use them in small doses, at home, on their own schedule.

“The app-based mindfulness training that we studied does just that: It provides short daily trainings—about 10 minutes per day—that people can access from their smartphone, and it gives them tools they can use throughout the day.”

The app aimed to help users recognize maladaptive thought patterns and become less reactive to anxious thoughts. And it worked. Three months after using the app for 30 days, participants exhibited a 57% decrease in anxiety scores.

“These results provide clear implications that this mindfulness-based digital therapeutic may be a useful tool for busy clinicians to both reduce anxiety and help build resilience against getting burnt out,” Brewer says.

He and his colleagues are already at work on the next steps: a randomized controlled trial of app-based mindfulness training for broader populations.

“The pharmaceutical industry hasn’t released any new anti-anxiety medications in decades and to my knowledge has no new drugs in the pipeline,” he says. “We need effective treatments, especially those that can be widely disseminated at low cost. Digital therapeutics, like app-based treatments, are the next wave of treatment.”

Brewer owns stock in the company that developed and sells the mindfulness-based app, a point fully disclosed in the study.

The post Can a mindfulness app prevent doctor burnout? appeared first on Futurity. 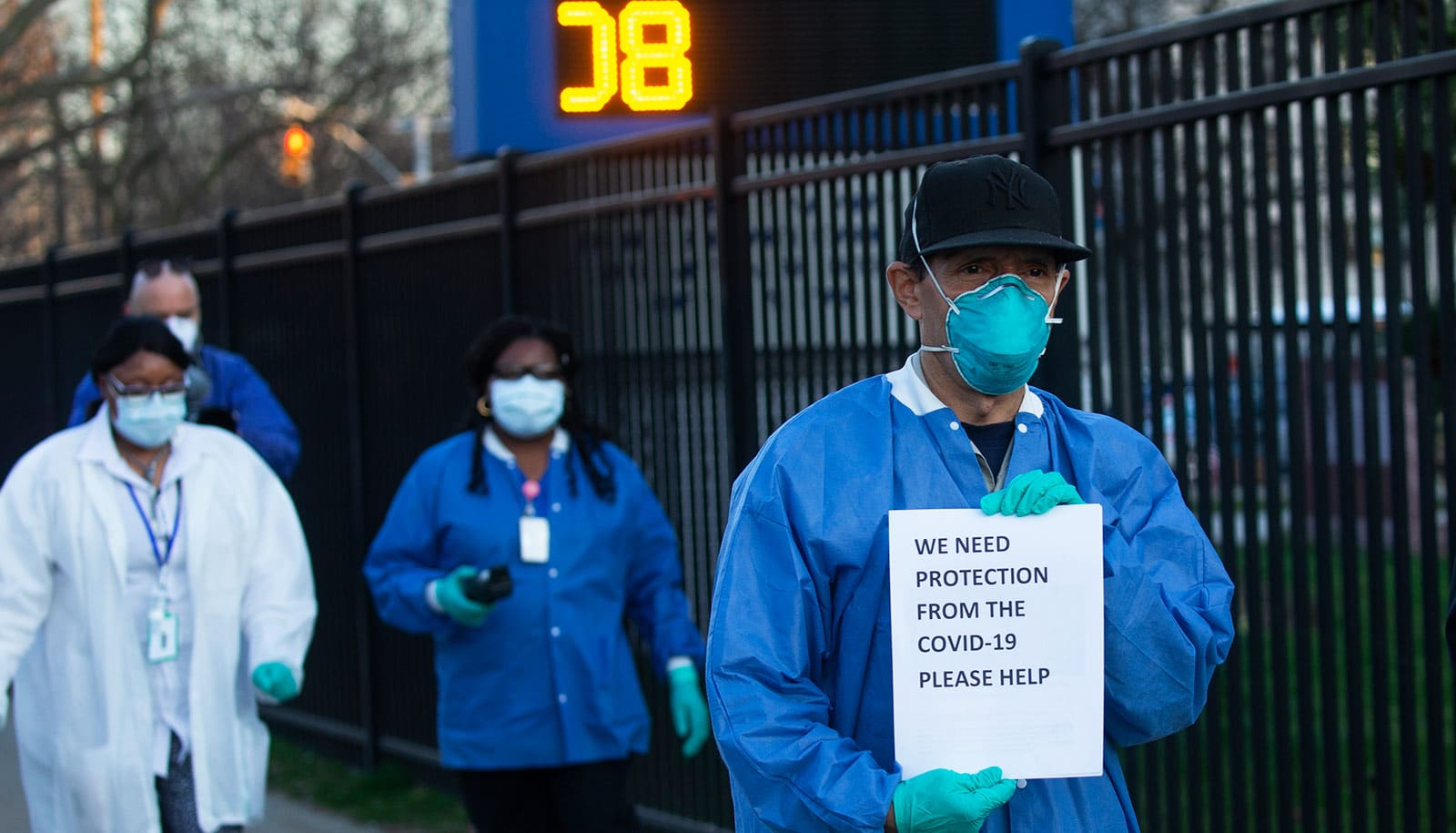 7 fixes to fight burnout among doctors and nurses 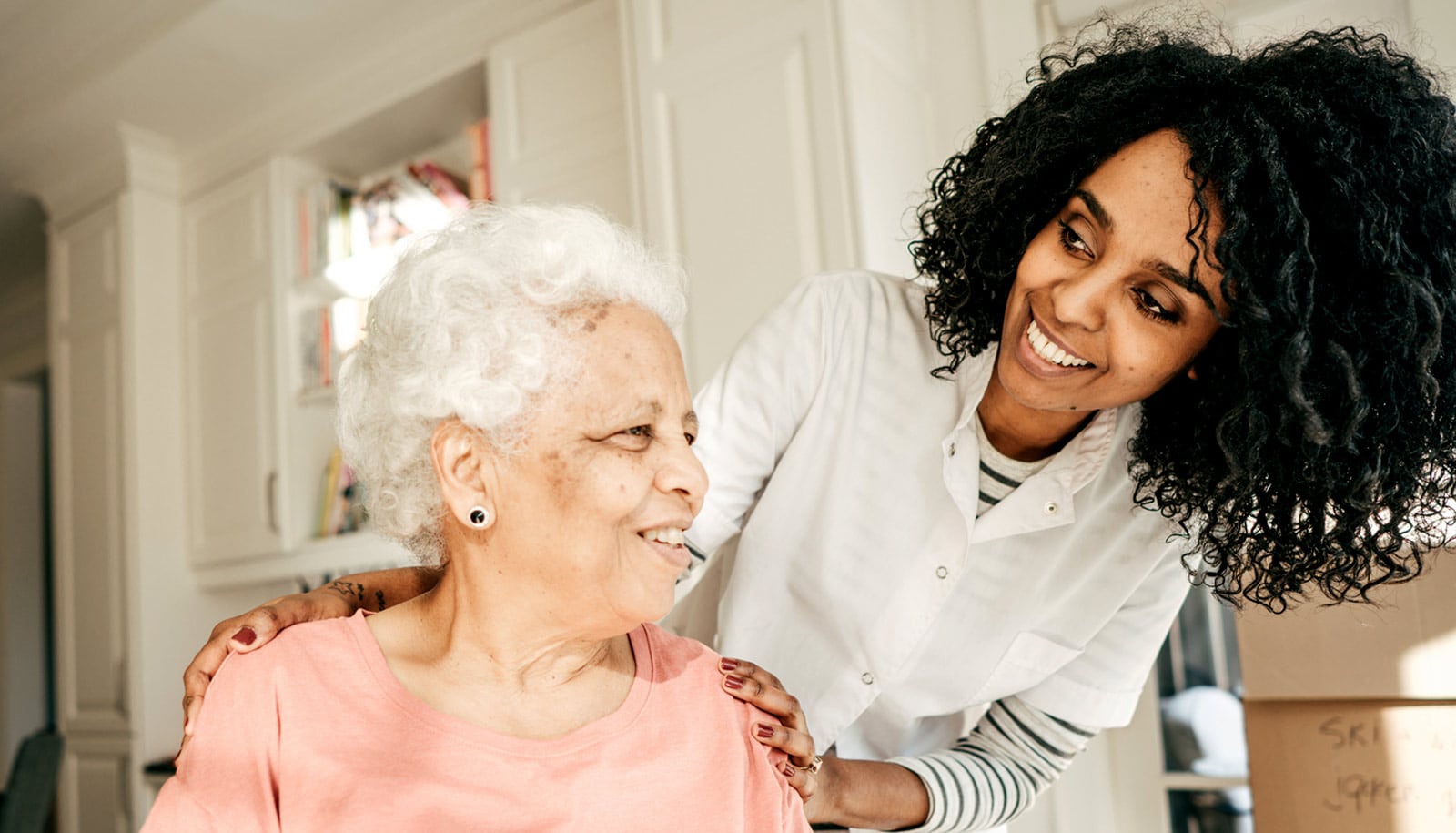 Doctor or nurse in the family? You’re more likely to hit 80