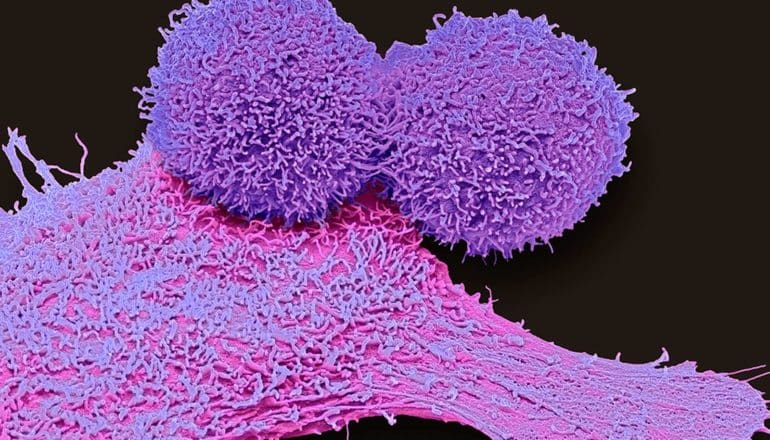 Researchers have discovered a new role for the oncogene MYCN in triple-negative breast cancer and have also identified a potential intervention for further clinical investigation.

Although there is no way to currently target MYCN directly, researchers determined that experimental drugs called BET inhibitors work effectively against triple-negative breast cancers in model systems that overexpress MYCN, especially when coupled with the inhibition of MEK, another known oncogene.

The research, which appears in Science Translational Medicine, sets the stage for clinical trials and a potential treatment for triple-negative breast cancers with the MYCN oncogene.

The study stems from the dissertation work of first author Johanna Schafer, a graduate student at Vanderbilt University. Schafer did her graduate research in the lab of senior author Jennifer Pietenpol, professor of oncology.

“This study provides pre-clinical data for investigation of the potential utility of MEK and BET inhibitors in advanced triple-negative breast cancer,” says Pietenpol. “As a next step, our research team is proposing the further development and clinical trials of this combination therapy.”

The US Food and Drug Administration has already approved a number of MEK inhibitors. BET inhibitors are a class of compounds currently under clinical development.

Researchers had previously observed elevated MYCN expression in tumors of the nervous system and non-neuronal tumors, such as neuroendocrine and prostate cancer, hematological malignancies, and small cell lung cancers.

The new study found MYCN is heterogeneously expressed within a substantial fraction of triple negative breast cancers and in a higher rate of cases that don’t respond to chemotherapy.

The National Cancer Institute, the Incyte Corporation as part of the Incyte-Vanderbilt Alliance, and Susan G. Komen funded the work. 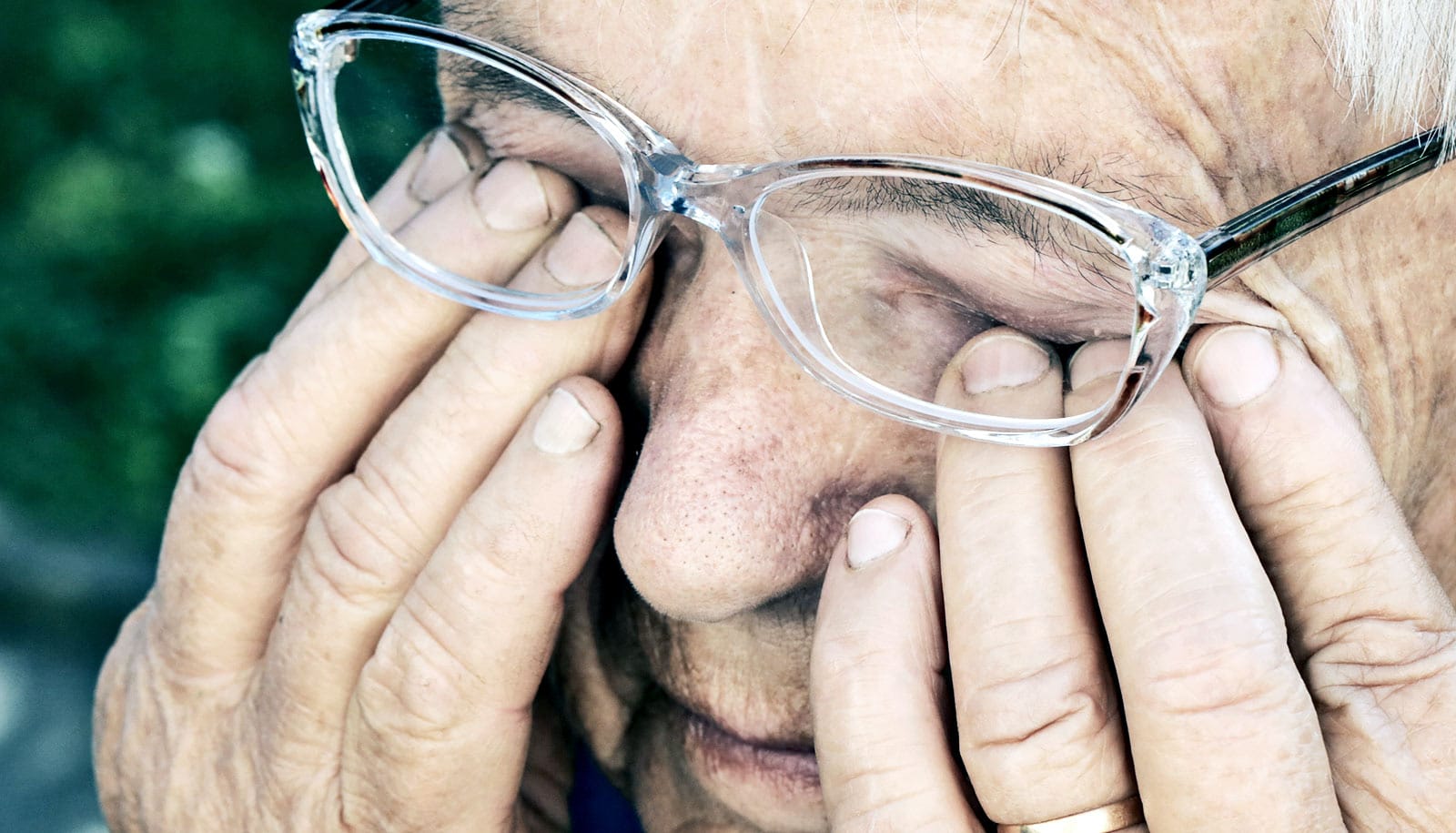 Inflammation may be a warning sign of frailty after chemo 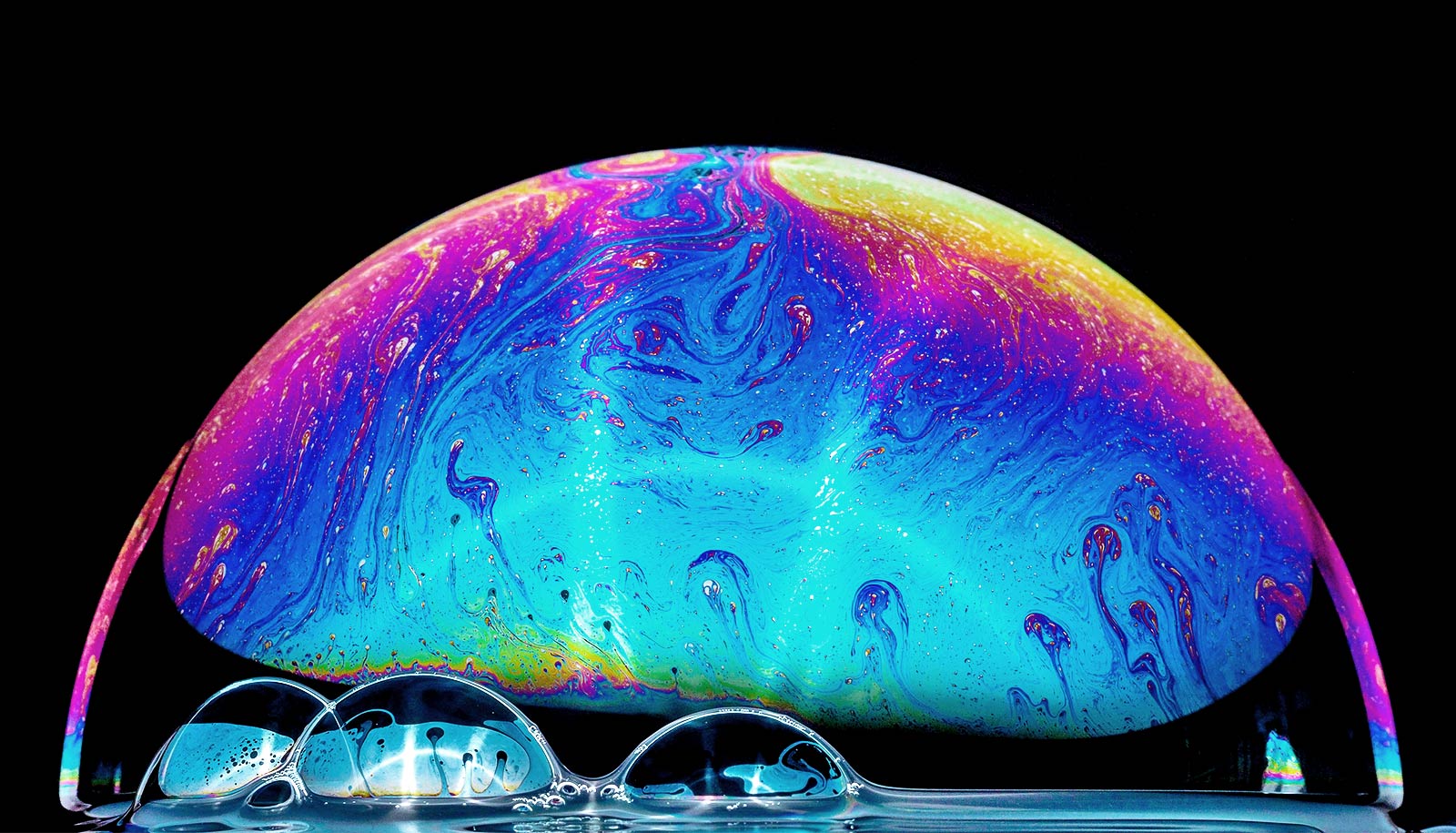