How insecticide could harm monarchs in added habitat

The research on insecticides could lead to better strategies for how to plant milkweed on agricultural land to expand monarch butterfly populations. 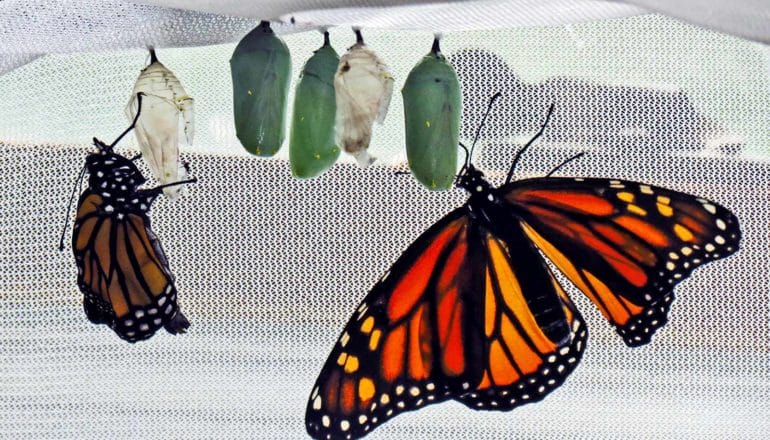 Significant growth in the monarch butterfly population will require planting more habitat on agricultural land, but that could put the species in close proximity to insecticides commonly applied to crops. That’s why researchers are studying how much risk various insecticides pose to monarchs.

The research could lead to better strategies for how to plant milkweed on agricultural land and contribute to a rebound in the species population, says Niranjana Krishnan, a graduate student in entomology at Iowa State University and coauthor of the study.

The study in Environmental Toxicology and Chemistry drew on lab experiments and computer modeling to study the effects on monarch caterpillars of five active ingredients commonly used in foliar insecticides.

Rehabilitating the monarch butterfly population, which has experienced steep declines in the last two decades, requires more than a billion additional milkweed plants on the Midwestern landscape to provide new habitat for the species. Milkweed plays a unique role in the development of monarch butterflies because it’s the only plant on which monarchs lay eggs. Milkweed also provides the only food source for monarch caterpillars.

Much of that additional milkweed must reside on agricultural land in order for the effort to succeed, but scientists haven’t looked at how foliar insecticides applied to corn and soybean crops might affect caterpillars on nearby milkweed, Krishnan says.

“In order to make the best decisions about how and where to plant milkweed, we first need to find basic toxicity and exposure data,” she says. “There was very little data available on this.”

These insecticides are commonly applied to crops to battle pests such as soybean aphids, European corn borers, corn rootworms, and corn aphids. The researchers analyzed the relative toxicity of each insecticide on caterpillars at various stages of development in laboratory experiments. They found some insecticides to be more toxic than others. They also observed that caterpillars exposed to certain doses of neonicotinoid insecticides failed to pupate, a unique finding among the results of the experiments.

The researchers then used a computer model to simulate exposure levels at various distances to mimic insecticides drifting into contact with caterpillars or landing on milkweed that the caterpillars then eat.

“We estimated high monarch larval mortality rates 0 to 15 meters downwind of maize and soybean fields treated with foliar insecticide applications,” the study says. But the authors go on to note that changes in wind speed and direction mean different sides of a field will experience different levels of insecticide exposure. The preponderance of pest insects also varies from year to year, meaning shifting insecticide application levels also must factor into how scientists estimate the impact on monarchs.

Krishnan also notes the study did not examine insecticide seed coatings and effects on different monarch life stages, which should be the subject of future research to paint a more complete picture of monarch conservation efforts.

Additional coauthors are from Iowa State, the Beijing Great-Agri Institute of Pesticide Technology, and the US Department of Agriculture.

The post How insecticide could harm monarchs in added habitat appeared first on Futurity. 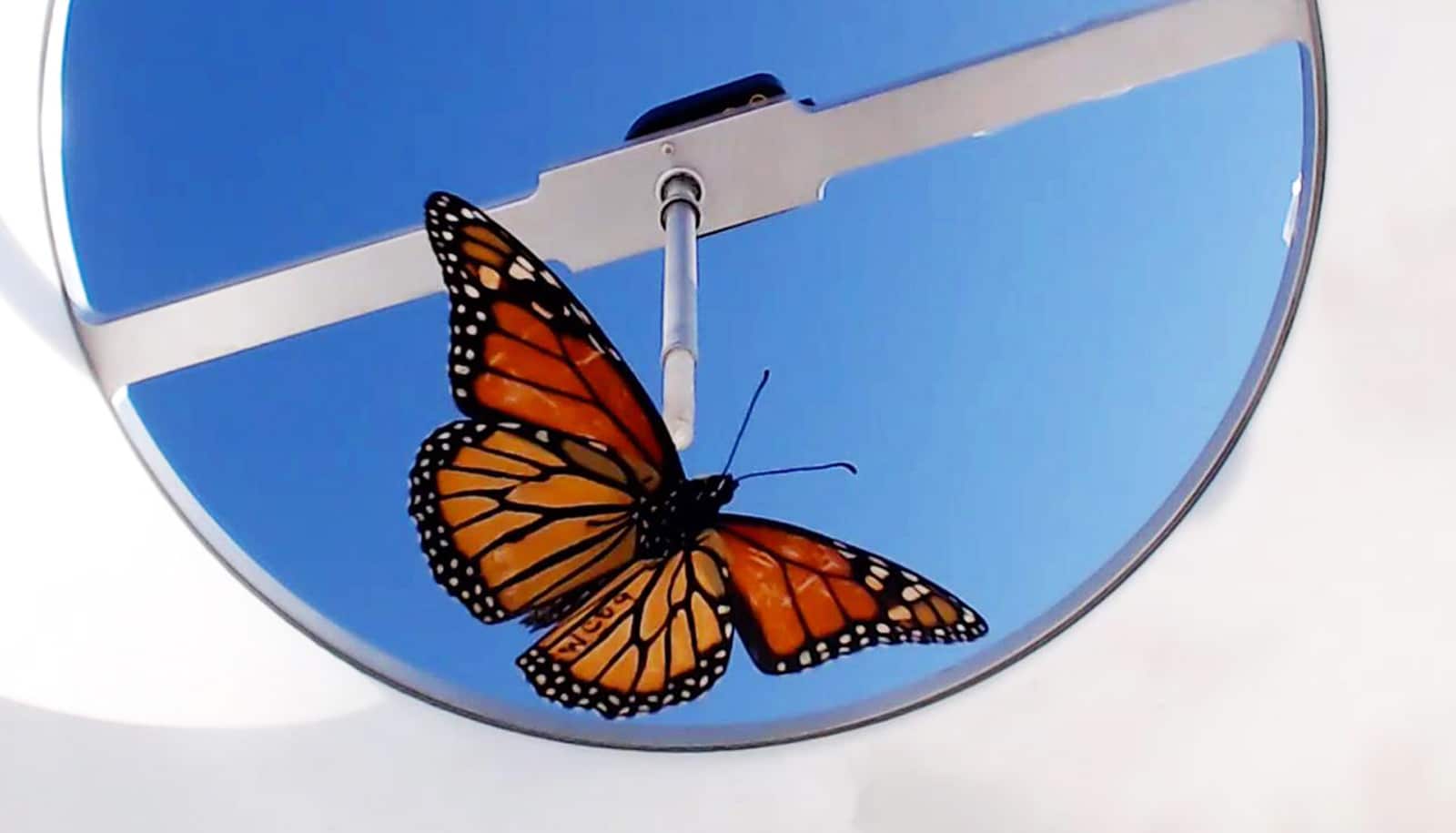 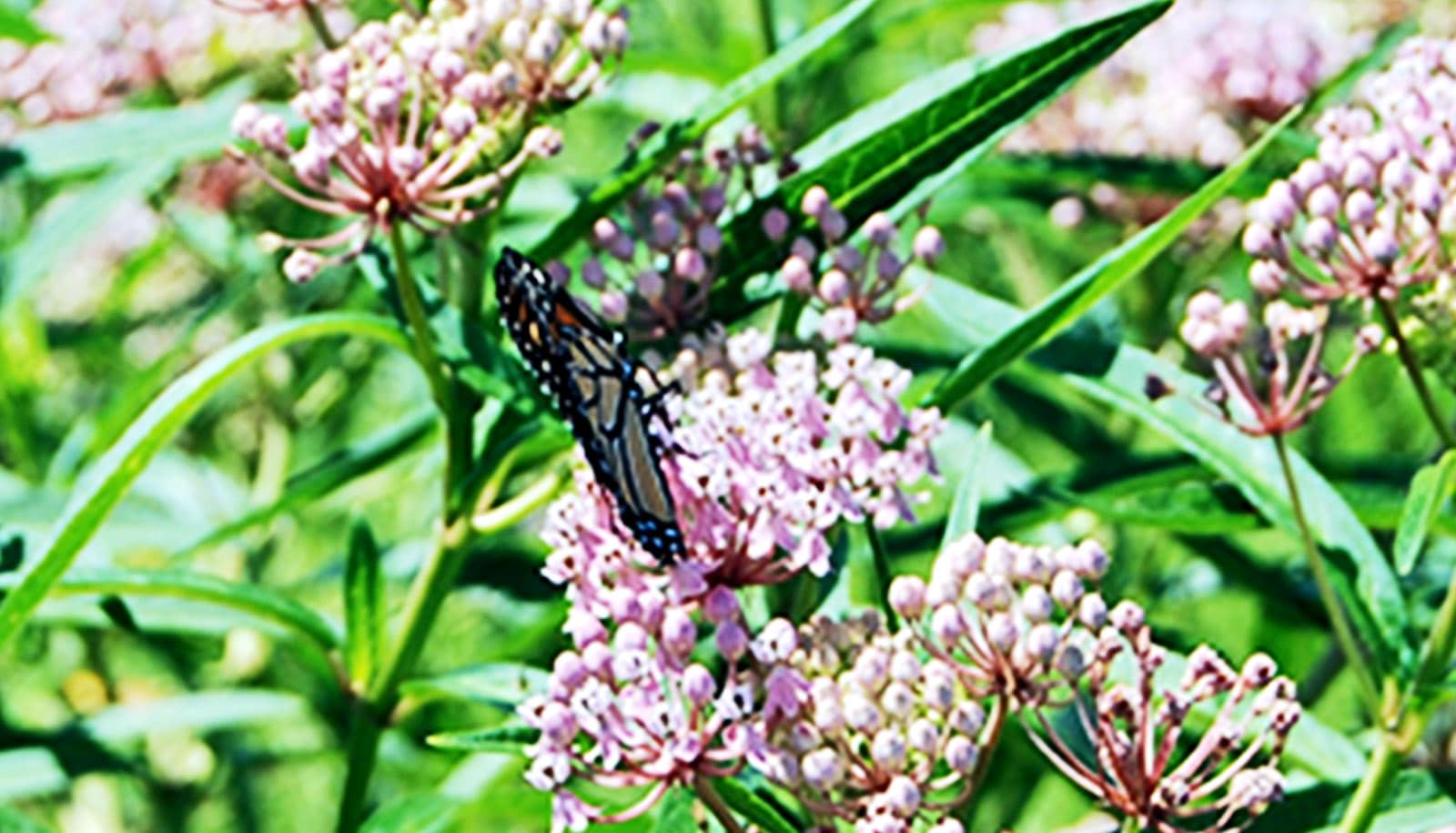