Active older veterans fall more, but don’t get as hurt

Physically active veterans are more likely to fall, but less likely to hurt themselves when they do, a new study shows.

Active older veterans fall more often than more sedentary peers who never served in the armed forces, but are less likely to injure themselves when they do, new research shows.

The study compared risks of noninjury falls and fall-related injuries in veterans and nonveteran populations, including whether risks differed according to physical activity and age. Historically, veterans are more physically active than nonveterans.

Using data from 11,841 veterans and 36,710 nonveterans in the 2006-2015 waves of the Health and Retirement Study at the University of Michigan Institute for Social Research, the study finds that veterans had 11% more noninjury falls but 28% fewer injurious falls than nonveterans.

“The inference is that being active puts you at more risk for a fall , but if you are more active/in shape, the fall is more likely to be a minor one and not a serious one resulting in injury,” says Geoffrey Hoffman, assistant professor of nursing at the University of Michigan. “A worthwhile trade-off, arguably.”

Hoffman says because veterans are nearly 100% male, there’s not enough data to definitively state if the findings apply to all physically active men, or just veterans.

This research is important because as people age, it’s critical to find a good, healthy balance between physical activity and fall risk, Hoffman says.

“Personally, I’d rather not be the older adult who feels it’s best to always sit on my couch because I’m too afraid of having a fall, so that when I do fall, it’s really serious.”

Lack of physical activity carries both emotional and physiological health risks for older adults, including metabolic problems like diabetes, obesity, and high blood pressure, and social isolation and depression.

Older adults reap the benefits of physical activity from when they were younger, but veterans may benefit even more. It could be that vets have accumulated “health capital” from active lifestyles, including military training and activities while younger. There was also evidence that, even among active older adults, veterans are still more active than nonveterans.

“In an ideal world, we’d hope that you could get the benefits of being active, such as well-being, fitness, and happiness, while avoiding all risk and having no falls,” Hoffman says.

“It seems more probable that being active is, in the longer-term, often protective against serious injury from falls. Maybe when you’re active, a fall isn’t as risky because you’re in better shape, even while physical activity marginally increases nonserious fall risk.

“That’s important, I think. A good trade-off can be made: more activity and independence at the cost of some more minor falls. It’s up to each older individual with the input of family caregivers to weigh those trade-offs.”

The bad news, Hoffman says, is that after a certain age, there’s a point of diminishing returns, and the physical activity benefit disappears for even the most active veterans. It’s unclear why or at what age physical activity stops having a protective effect.

The study looked primarily at men, but it’s “entirely plausible” that the relationship between falls and injury and physical activity also exists in women , Hoffman says.

The paper appears in the Journal of Applied Gerontology .

The post Active older veterans fall more, but don’t get as hurt appeared first on Futurity . 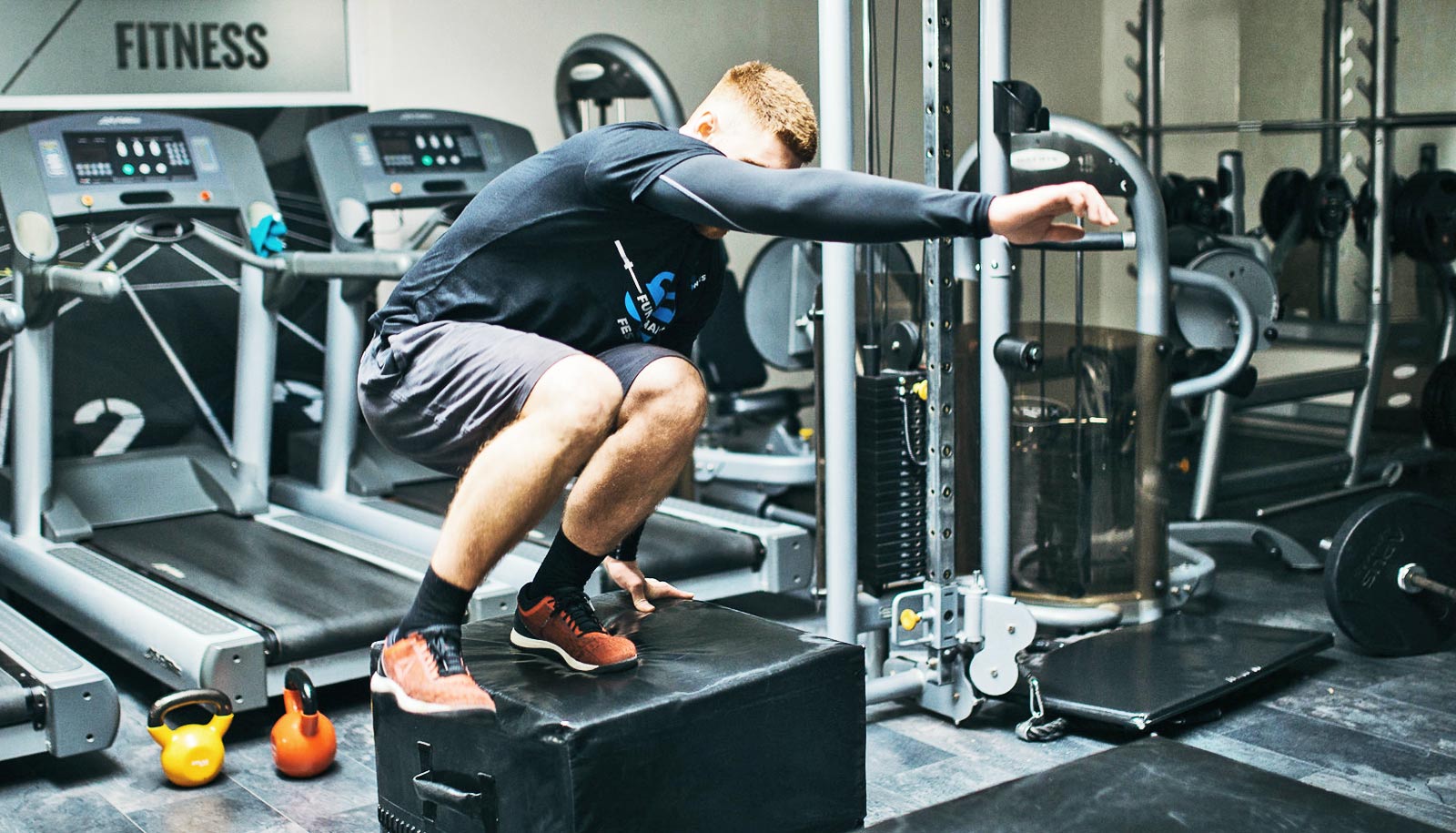 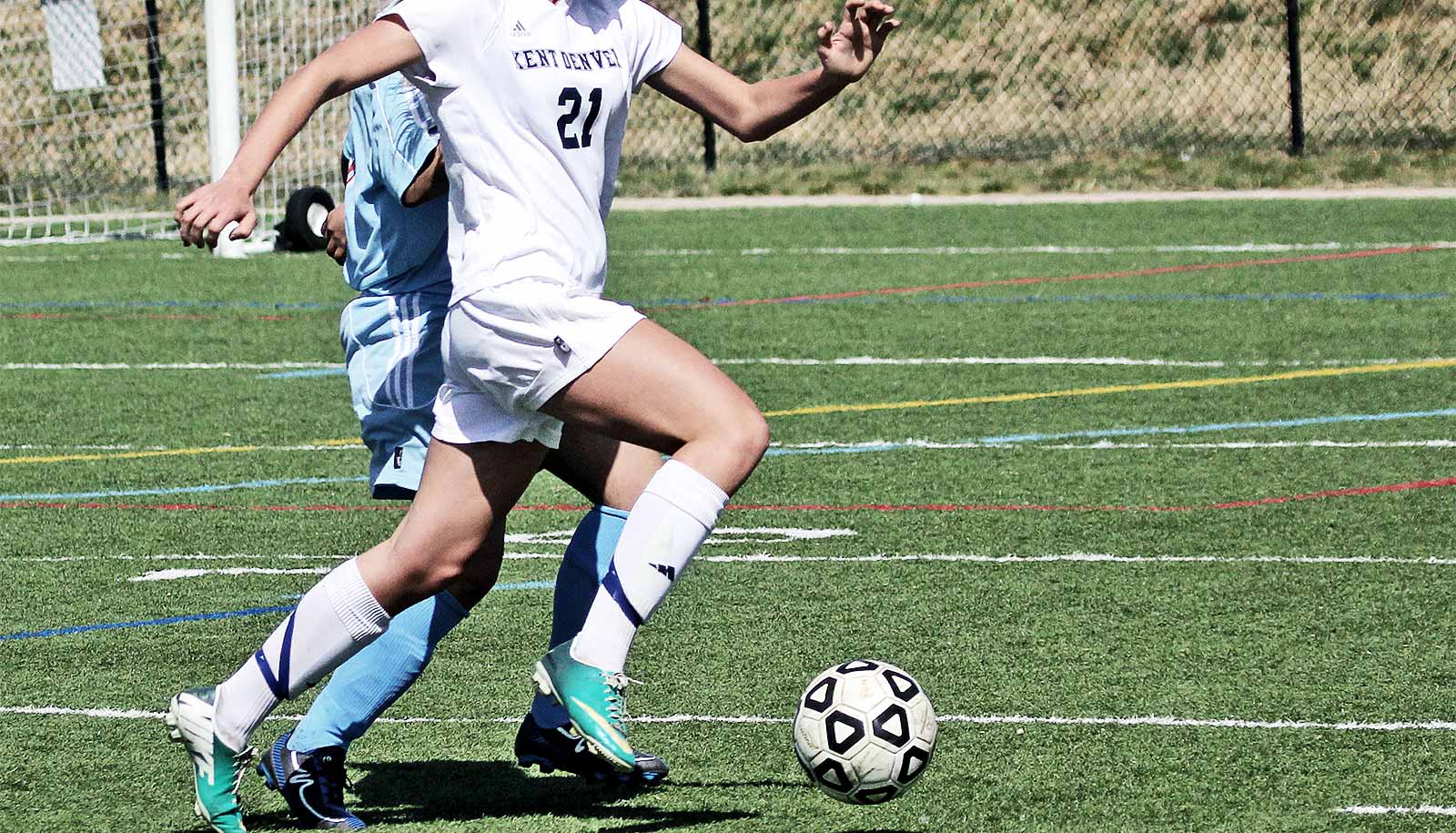 Are repeat low-level stresses to blame for ACL tears?