Why some people were slow to social distance

Social distancing is the best way to protect ourselves from COVID-19. So why did some people resist doing so? A new study has some answers.

A new study reveals reasons why people may not have followed early recommendations to limit physical contact with others.

Researchers conducted a survey between March 14-23, the period when health officials first introduced shelter-in-place orders in some parts of the United States.

Their data, reported in a non-peer reviewed, preprint paper on medRxiv, show that the most common reasons for noncompliance included work requirements from non-essential businesses, mental and physical health concerns, and beliefs that other precautions offered protection.

They also found that young people—aged between 18 to 31-years-old—had the lowest compliance rate at 52.4%, compared to other age groups.

“As I looked around my own neighborhood in early March, some people were rushing to gather supplies and isolate, while others were going about their normal lives,” recalls coauthor Eleni Linos, a dermatologist and epidemiologist at the Stanford School of Medicine.

“Our study shows that different people are experiencing this crisis in different ways. Not everyone has the same opportunities.”

The researchers collected a total of 20,734 responses to a survey posted on social media networks Twitter and Facebook, as well as the neighborhood social networking service NextDoor.

The researchers found that 39.8% of respondents reported not complying with social distancing recommendations in the middle of March.

The most common reason for failing to social distance was work requirements for non-essential industries (28.2%). One respondent told the researchers, “Work is not canceled, if I don’t go, I’ll lose my job.”

Another frequent explanation for not following orders included worries about mental and physical well-being. Some 20.3% said they engaged in social, physical, or routine activities to manage unease from sheltering in place, such as “ cabin fever .”

As one respondent said, “Staying in my home 24 hours of every day is depressing.” Another emphasized, “I have to get outside now and then for my own sanity.”

Other rationales that people cited for failure to comply with social distancing included the belief that other precautions, such as only hand-washing, were sufficient (18.8%). Some 13.9% of people said they wanted to continue everyday activities and 12.7% believed that society is overreacting.

Another important factor for some respondents related to child care. About 4.8% of people said they did not comply with social distancing orders because they felt they had to take their children outdoors or to social events for the welfare of both their children and themselves. As one respondent said, “I have kids and it’s impossible to keep them grounded all the time.”

“Clearly different parts of the population have different kinds of concerns and reasons for not social distancing, and government communication should address those,” says coauthor Jeff Hancock, a professor of communication in the School of Humanities and Sciences.

Older adults are most resilient

The researchers also analyzed what words participants used in their responses to better understand what respondents felt and focused on. Younger people between the ages of 18 to 31 were more likely to use first-person singular words such as “I” and “me,” which, according to the researchers, indicated they were more self-centered than other groups surveyed.

They also found that young people, the group least at risk for COVID-19, displayed more anxiety in their survey answers than other age groups, using words like “anxious,” “disturb,” and “nervous,” more frequently than other age demographics.

Meanwhile, the oldest and most at-risk group (65-years-old and up) showed the least anxiety in their responses.

“A key takeaway for me was how resilient the older population seems,” says Hancock. “They are not as anxious or self-focused as young people. I think this runs counter to the narrative that the old are weak and frail, and instead, they are practiced at social distancing and being comfortable in their home.”

The researchers hope that public health officials and other policy makers will use the survey results for targeted messaging campaigns.

“I hope that governments use these findings and recommendations to improve how they communicate public health orders for sheltering-in-place so that we can get as much compliance as possible,” Hancock says.

The researchers lay out specific messaging recommendations to address the key reasons for why people don’t comply with social distancing orders. For example, they suggest that public health messages should aim young people. “Shelter-at-home is clearly much more difficult for younger people as they are used to more social interactions and life out of the home,” Hancock says.

The researchers also recommended that messages to younger audiences address the negative consequences that could arise from noncompliance, and also emphasize how individual actions affect community-wide health outcomes.

Meanwhile, Linos and Hancock have updated and extended the survey and encourage more people to participate.

“We hope more people of all backgrounds will take the survey so everyone’s voice can be heard,” says Linos. “One way people can help is to participate in research.”

The findings reported here are part of a larger study published in the Journal of the American Medical Association that looked at public concerns in the US of the coronavirus pandemic.

The post Why some people were slow to social distance appeared first on Futurity . 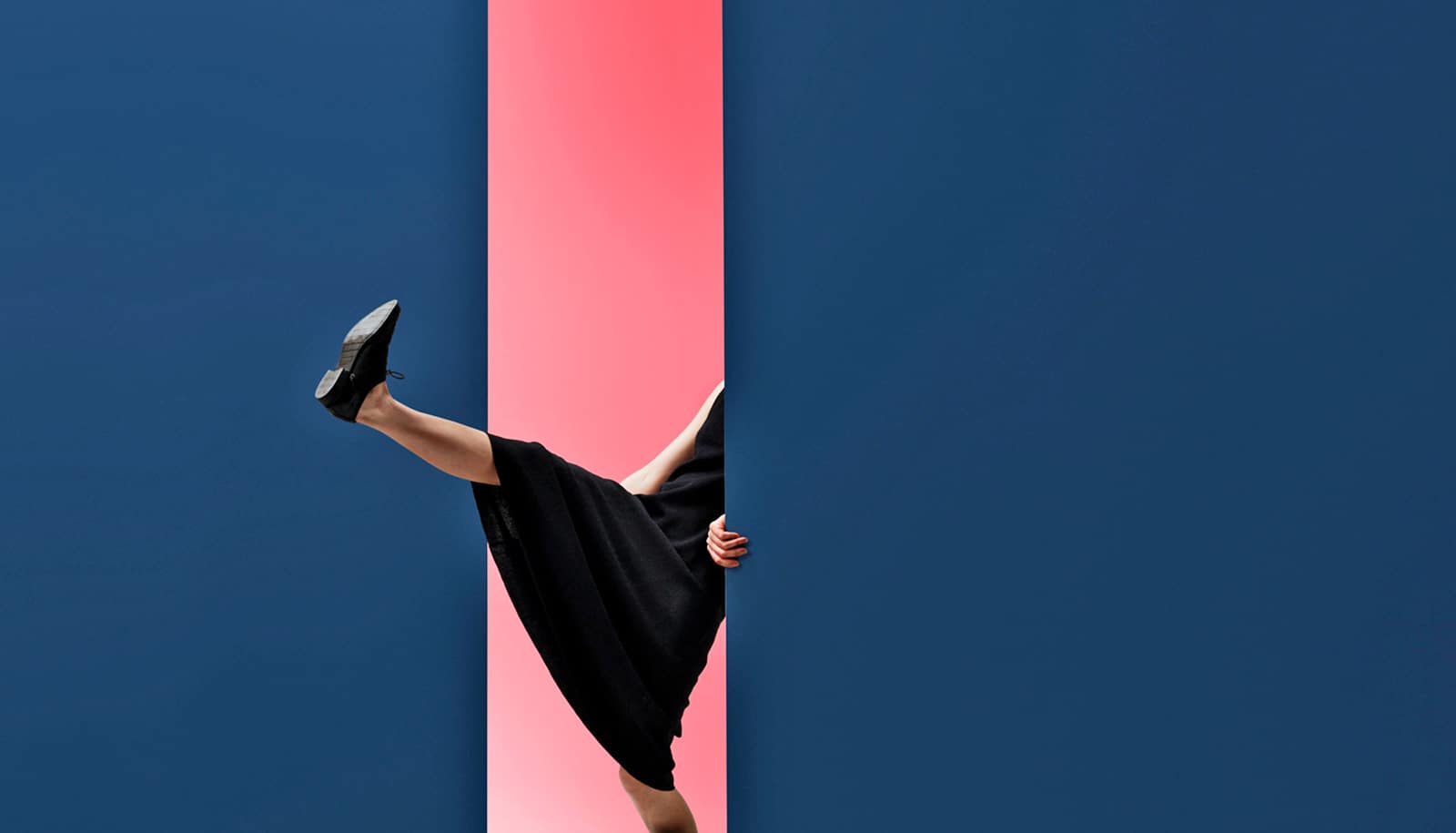 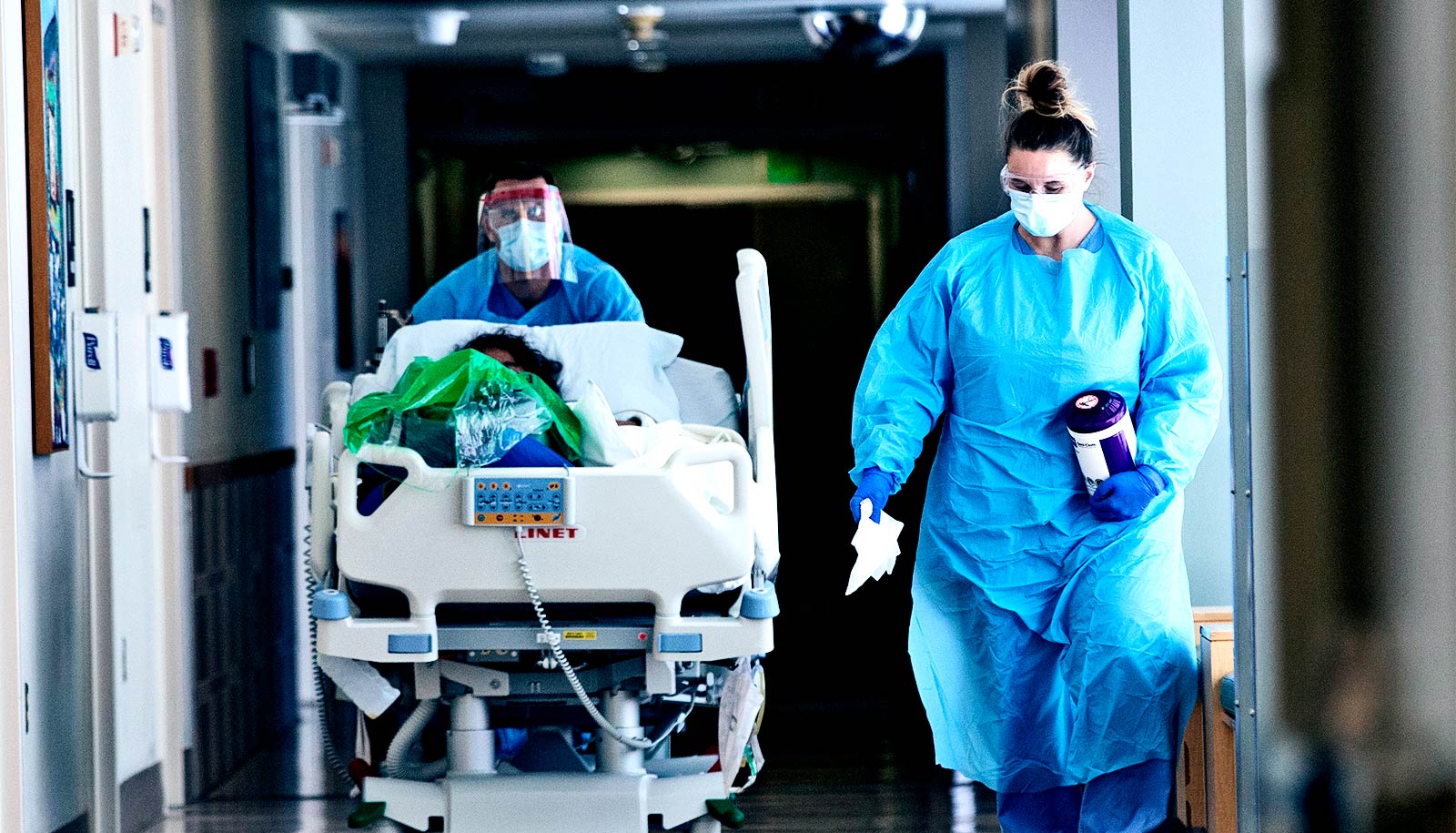 US COVID-19 patients have longer hospital stays than in China