Many couples are feeling the financial pinch of COVID-19. But there are ways to keep the stress from harming relationships.

Some couples may be better equipped to manage financial stress than others, research suggests.

Financial challenges such as furloughs, job losses, and pay cuts due to the COVID-19 pandemic can put a significant strain on romantic relationships, one expert says.

While the full scope of the COVID-19 financial fallout remains unknown, some predict that the pandemic will result in the worst financial crisis in the United States since the Great Depression.

Ashley LeBaron, a doctoral student in the University of Arizona Norton School of Family and Consumer Sciences in the College of Agriculture and Life Sciences, whose research was conducted prior to the COVID-19 pandemic, has studied how f inancial stress impacts married and unmarried couples from different socioeconomic backgrounds. Her findings provide insight into what might make some couples more resilient.

In 2018, as a student at Brigham Young University, LeBaron coauthored a paper in the Journal of Family and Economic Issues that focused on how financial stress during the 2008 recession affected married couples.

She found that some couples reported that their relationships grew stronger not just in spite of, but because of, the financial challenges they had endured together. Most of the couples in that study were white, middle- or upper-class, married couples.

For a more recent study , LeBaron set out to see if her previous findings would hold true for people for whom financial stress might have higher stakes—unmarried, low-income couples expecting their first child together.

Most of the couples in the new study were low-income and black. All of them had experienced at least one of three financial stressors in the year prior: the inability to pay rent or a mortgage in full, having their utilities shut off, or eviction .

“Financial stress isn’t good for anyone, but for lower-income couples, it can really affect the time and energy and focus they can put on relationships,” LeBaron says.

In both studies, LeBaron zoomed in on the relationships in which partners remained highly committed to one another after financial hardship .

“A big take-home message is the importance of these relationship maintenance behaviors, especially when you’re experiencing financial stress,” LeBaron says.

“It’s hard to remember to do that when you’re in the middle of financial stress. But making sure that your partner knows that you’re there for them, and doing things that show love and affection for them is really important.”

Both studies showed that receiving financial support from family and friends associated with higher levels of commitment for the couples, LeBaron says.

In the second study, LeBaron measured the success of the unmarried, low-income, expectant couples not only by how committed they reported being to their relationship, but also by how well they reported co-parenting.

Some additional factors emerged as important for the low-income unmarried couples that LeBaron didn’t see in the married couples. Those factors included having health insurance, having a support network, and having children with no more than one partner.

“It can be stressful and financially demanding to have kids with multiple partners,” LeBaron says.

LeBaron’s findings suggest that there may not be a one-size-fits-all approach to maintaining a strong relationship in times of financial stress.

“One of the takeaways for policymakers or therapists is that it really depends on the context of the couple you’re trying to help, because something that works for one couple might not work for the other one,” she says.

However, it seems that practicing relationship maintenance behaviors can go a long way for any couple, regardless of marital status and financial standing.

And it’s possible that some romantic relationships may grow stronger not just in spite of, but because of, financial challenges, LeBaron says.

“Financial stressors happen to everyone. They happen more often and to a greater extent to some people than others, but everyone experiences financial stress,” LeBaron says.

“If they use that stress as a catalyst to make positive changes in the relationship, it can be an opportunity to grow closer together, instead of having that stress tear you apart.” 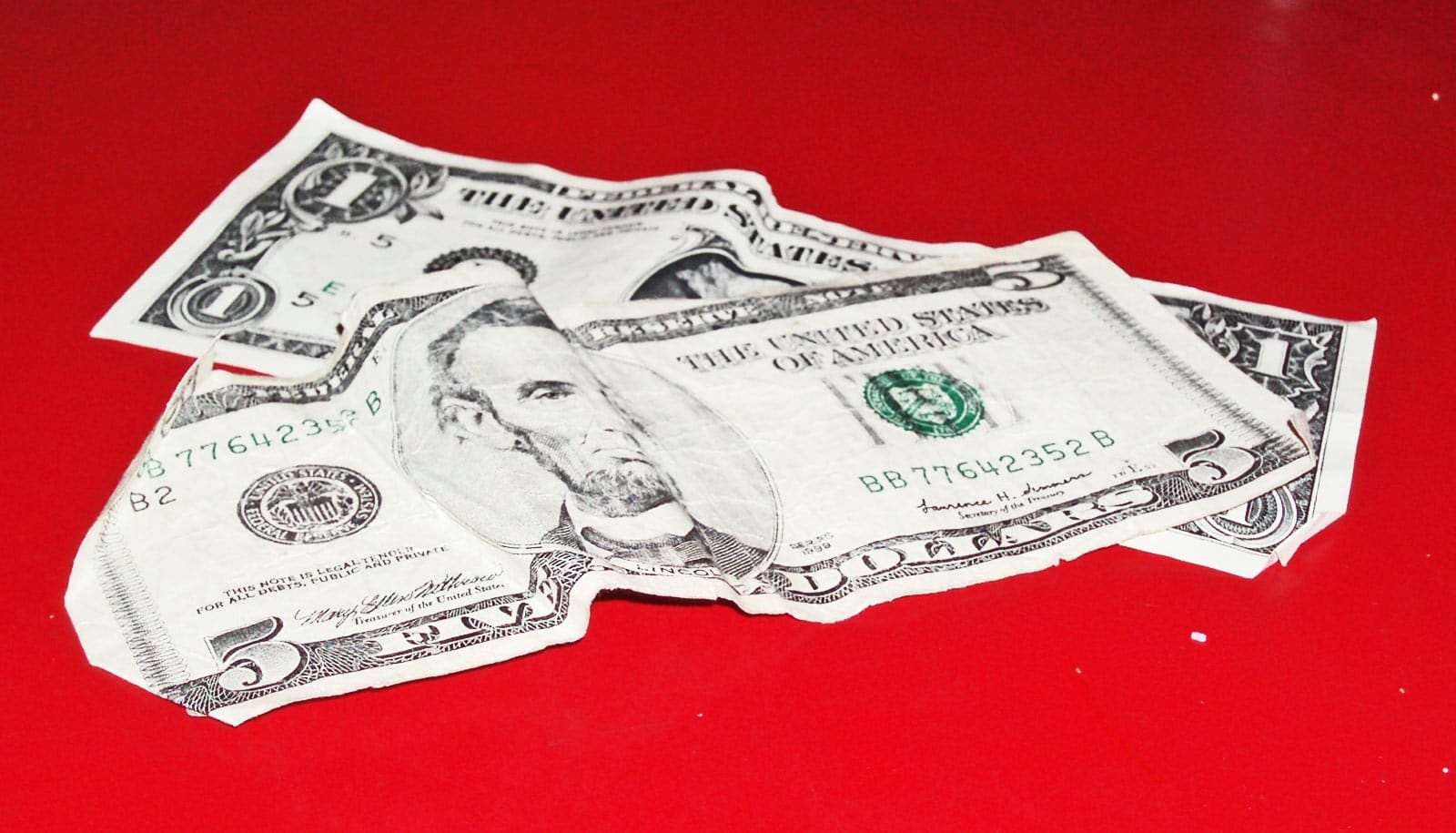 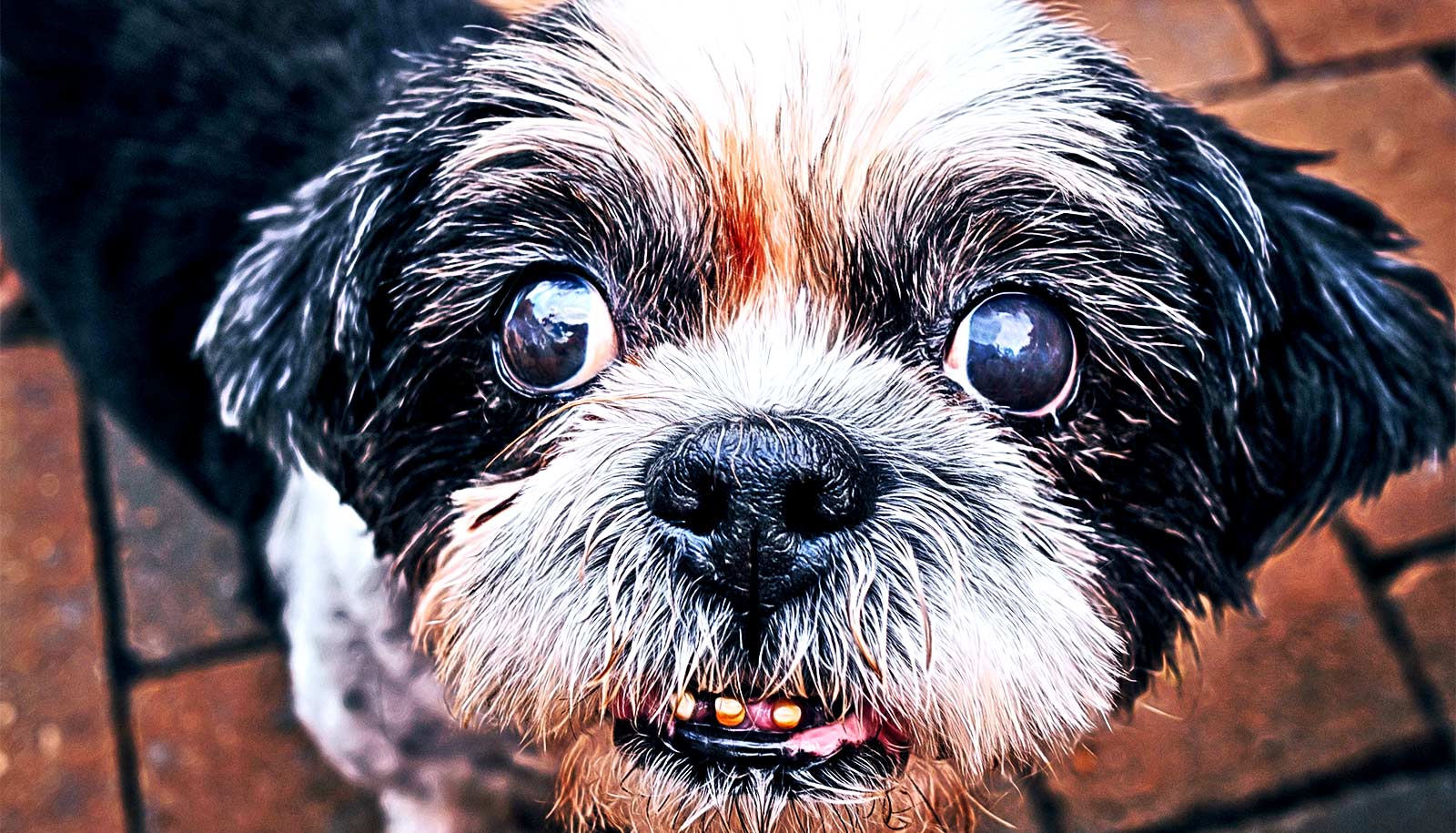 3 ways your pets feel the COVID-19 anxiety, too