Historian Walter Scheidel identifies pandemics as one of "the four horsemen" of major economic leveling. Will COVID-19 level inequality or shore it up?

Throughout recorded history, pandemics have been effective levelers of social and economic inequality. This time, too?

As the world struggles against the current coronavirus crisis, could social and economic transformations follow as before?

Below, Stanford University historian Walter Scheidel takes on this question, looking at how disease outbreaks in the past disrupted the status quo and catalyzed change.

Scheidel, professor in the humanities and fellow in human biology in the School of Humanities and Sciences, is the author of The Great Leveler: Violence and the History of Inequality from the Stone Age to the Twenty-First Century (Princeton University Press, 2018), an in-depth look into what he called “the four horsemen” of major economic leveling : mass mobilization warfare, transformative revolution, state collapse, and plagues.

The post Will the pandemic shore up inequality or bring change? appeared first on Futurity .

How have pandemics changed history? What makes them such a powerful changemaker?

Throughout recorded history, the most dramatic and violent ruptures were also the most effective levelers of social and economic inequality: the collapse of states, the world wars, the great communist revolutions. The worst pandemics belong in the same category. In pre-modern societies, they sometimes killed so many people that labor became scarce and the demand for land fell. This enabled workers to charge higher wages while landowners earned less: for a while, the rich became less rich and the poor less poor. In addition, the experience of plague undermined confidence in secular and religious authorities, encouraging commoners to question existing hierarchies and explore alternatives.

This dynamic is well documented for the Black Death, a catastrophic pandemic of plague that ravaged Europe and the Middle East from 1347 onward. Maybe a third of all people lost their lives, and in some places even more. In Western Europe, as the surviving workers earned higher incomes, they could afford better food and clothing. Meanwhile, nobles and elite landlords found it hard to maintain their extravagant lifestyles. They tried to push back, but with mixed results. In England, they failed to enforce ordinances meant to compel workers to stay put and keep working for low pre-plague wages. Rural workers resented efforts to uphold these rules, which blatantly favored employers, and also called for the abolition of feudal obligations. Even though a peasant uprising was put down, the wealthy ended up bargaining with the shrunken labor force in order to secure employees and tenants.

In Eastern Europe, by contrast, the upper class maintained a united front against the peasantry, forcing it to submit to onerous labor obligations. This shows that, by itself, the plague was not enough to level: local political power structures played a critical role in shaping overall outcomes.

The coronavirus has already upended much of society, and in ways that appear to increase, rather than lower, inequality. How does that mesh with your thesis?

Even in the worst-case scenario, the current pandemic will be far less lethal than the great plagues of the past, and therefore less disruptive.

In the short term, it is almost certain to reinforce existing disparities. A divide has opened up between white-collar workers who are able to conduct their business from home and are less likely to lose their jobs and others who are either at the mercy of short-term relief programs or face greater risk of viral exposure in many of the jobs that remain. African Americans face higher rates of morbidity and mortality. Some students struggle to participate in online education because their households lack the necessary resources. The inequalities that account for these diverse experiences have long been with us but now make themselves even more painfully felt than usual.

Further down the line, while the affluent have reason to hope that their portfolios will recover much as they did after the financial crisis of 2008, more vulnerable groups will have a hard time with persistent unemployment, precarity, debt, and perhaps even less affordable health care.

Does the current crisis have the potential to turn into a “great leveler” for society?

This very much depends on the severity of the crisis. If science lives up to expectations and allows us to contain the virus within a reasonable amount of time, and if the global economy avoids a full-fledged depression, we will most likely return to some version of business as usual, with some tweaks at the margins.

In that case, economic inequality will remain high or even grow, for the reasons I mentioned before. Society may well end up even more polarized. But if outcomes are worse than we expect—if the virus proves intractable or the economic meltdown is more persistent—misery and discontent could rise to an extent that makes more radical departures from the status quo seem attractive or even unavoidable. Government may be forced to intervene more aggressively in the private sector, and a sufficiently large share of the electorate may come to support redistributive programs that revamp health care, strengthen worker protections, and impose a heavier tax burden on the wealthy to help foot the bill. This would not be the first time in our nation’s history this has happened: in the 1930s, the New Deal responded to unprecedented hardship in ways that put America on a trajectory toward significantly lower income and wealth inequality—even if it took World War II to boost and solidify this trend.

Which of these outcomes do you think is more likely, and why?

Right now, preservation of the status quo seems more likely. The forces that seek to maintain plutocratic and corporate dominance are very powerful and influential. But there is also a more counterintuitive reason. Here in Silicon Valley, we like to think of science and technology as relentless drivers of open-ended innovation. Yet in this case, science is poised to act as a brake on societal change: The more rapidly labs and pharmaceutical companies come up with effective treatments and vaccines, the less disruptive the crisis will be and the sooner we can revert to some version of normalcy. This deliverance is what we are all waiting for, and rightly so: It would be rather strange to hope for even greater misery to unleash transformative change. But we must not forget that any return to normalcy will also help preserve the great structural inequalities that weigh down America. 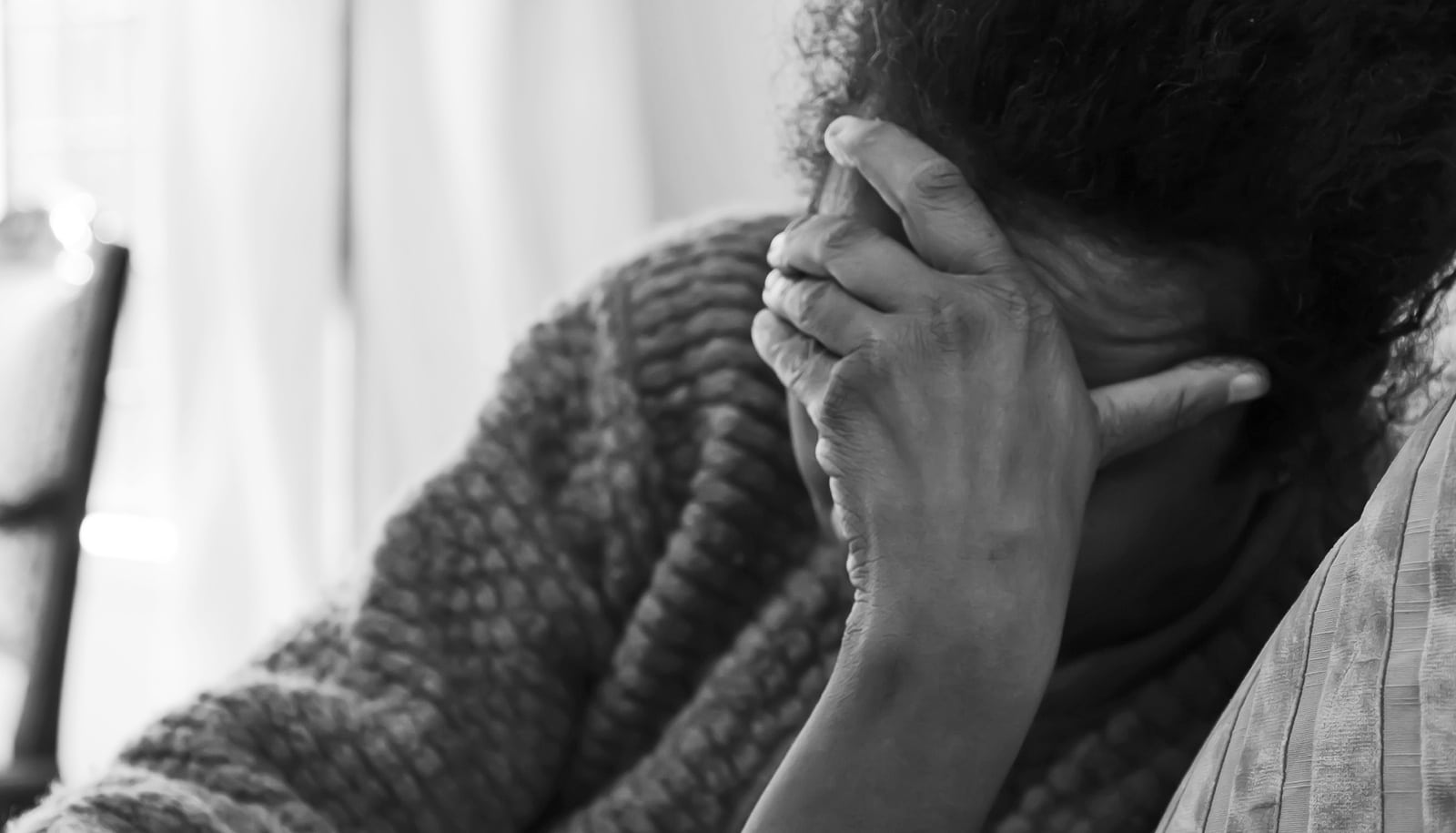