The Great Depression proved we need government in a crisis

A historian explains what we can learn from the Great Depression in light of the current COVID-19 pandemic and its economic devastation.

The current coronavirus crisis is drawing attention to the downsides of living in a hyper-globalized world, says historian David M. Kennedy.

Similarly, the Great Depression revealed the precarity of life for many individuals and the massive risk underpinning many economic sectors and institutions.

As the world reckons with an economic crisis that the International Monetary Fund anticipates to be the worst recession since the Great Depression, what can we learn from history ? How are these two events similar, and how are they different?

Kennedy, professor of history, emeritus, in the School of Humanities and Sciences at Stanford University and the founder and former director of the Bill Lane Center for the American West. In 2000, he received the Pulitzer Prize for History for his book Freedom from Fear: The American People in Depression and War, 1929-1945 (Oxford University Press, 2001).

Here, Kennedy reflects on these two catastrophic events and how transformative the Great Depression was in American history, demonstrating the invaluable role of government in managing and mitigating disaster:

The post The Great Depression proved we need government in a crisis appeared first on Futurity .

What makes a depression different than a recession?

There is no consensual definition of either event, and no sharply defined distinction between the two. A rough-and-ready definition of recession is two consecutive quarters of contracting GDP. A depression is customarily understood as a really bad recession.

What were some of the key characteristics of the Great Depression?

That Great Depression constituted one of the three great watershed moments in American history, comparable in its scope and lasting effects to the two other great transformations in American life: the American Revolution and the Civil War. In all three cases, people’s lives before and after were radically different.

The impact of the Great Depression on the United States was especially severe, though it was a truly global calamity. Gross Domestic Product (GDP) fell by 50% between 1929 and 1933. Some 5,000 banks—nearly one in five—failed. Thirteen million workers, or 25% of the workforce, lost their jobs over those same four years. Stocks shed nearly 90% of their value. They didn’t recover to 1929 levels for more than two decades.

That last observation is especially important. Probably the single most notable and painful feature of the Great Depression was not its depth, but its duration. It blighted the land for more than a decade. It measurably lowered the rate of marriages and childbirths. To some degree, the fabled “baby-boom” of the post-WWII era was compensatory for the “birth-dearth” of the 1930s. And of course, it left a lasting scar on countless Depression-era survivors, including my parents, who were ever-after vigilantly wary about the future and almost obsessively preoccupied with financial security.

Do you see any parallels to how the Great Depression unfolded and how the COVID-19 crisis has evolved, so far?

Both have the character of “black swans”—singular, unanticipated events whose scale and velocity overwhelm existing institutions and bamboozle leaders and citizens alike. History will record both as ghastly events that entailed massive human suffering and left lasting scars. Yet even worst-case scenarios for the current crisis foresee it lasting, at most, four years (until an effective vaccine can be developed and disseminated). That’s a scary prospect, to be sure, but let’s remember that by the usual metrics (massive unemployment, lowered GDP, stock-market losses), the Great Depression endured for more than a decade, from 1929 to 1941—and in the case of stock values, it took more than two decades to recover to pre-Depression levels.

What vulnerabilities did the Great Depression expose in American institutions? Are there any similarities to what the COVID-19 crisis is revealing about US society ?

The Great Depression starkly revealed the precarity of life for individuals and the enormous elements of risk embedded in many economic sectors and institutions, notably financial markets and the banking system—not to mention the volatilizing implications of the international gold standard and the costs of not having adequate multilateral institutions to cope with a global economic crisis.

COVID-19, in turn, has dramatically demonstrated the implications of living in a hyper-globalized world, as well as the price Americans pay for living in a remarkably disarticulated society with under-resourced public agencies that lack the resilience and preparation to cope with a crisis of this magnitude.

What legacies from the Great Depression still remain today?

First and foremost, the Depression demonstrated the indispensable role of government—the bogey-man of much of our political discourse for the last 40 years and more—when it comes to dealing with the kinds of crises we face now and that we faced in the 1930s.

Among the legacies of the Great Depression were some durable innovations to make individual lives and many economic sectors less risky, including both the old-age pension and unemployment-relief features of the Social Security Act of 1935, federal programs to make mortgage lending and home-ownership more accessible, and reforms like the Securities Exchange Commission that brought at least a measure of order and rationality to equity and credit markets.

The Depression also inspired a raft of post-WWII international bodies—like the International Monetary Fund, the World Bank, and the General Agreement on Tariffs and Trade (which eventually morphed into the World Trade Organization) that brought a modicum of stability to international markets, and thereby undergirded unprecedented levels of global trade and investment. Whether the COVID-19 pandemic will incubate comparably consequential innovations remains to be seen.

You once said that a 25% unemployment rate would not mean the same thing as it did in 1933. Can you elaborate?

Two considerations: First, no such thing as unemployment insurance existed before 1935. So, there was no “safety net” for those who went jobless and wage-less. Second, fewer than 10% of married women worked for wages on the eve of the Great Depression. When we talk about a 25% unemployment rate in 1933, we are, in effect, talking about nearly 25% of all households that lost their sole breadwinner’s income. The demographic profile of today’s workforce, where two-income households are common, is decidedly different. That provides at least some cushion against the consequences of job loss today.

How did the New Deal, a set of relief programs and reforms enacted by President Franklin D. Roosevelt between 1933 and 1939 to bring economic relief to those affected by the Great Depression, help the nation recover?

For all of its positive legacies—and I do think the New Deal’s legacies have been salutary for tens of millions of Americans over several generations—the New Deal notoriously did not bring about economic recovery in the 1930s. It brought unemployment down to about 14% by 1936, no trivial achievement, to be sure, but the unemployment rate averaged 17% for the decade, and full recovery came only with gargantuan, unprecedented federal expenditures in WWII. 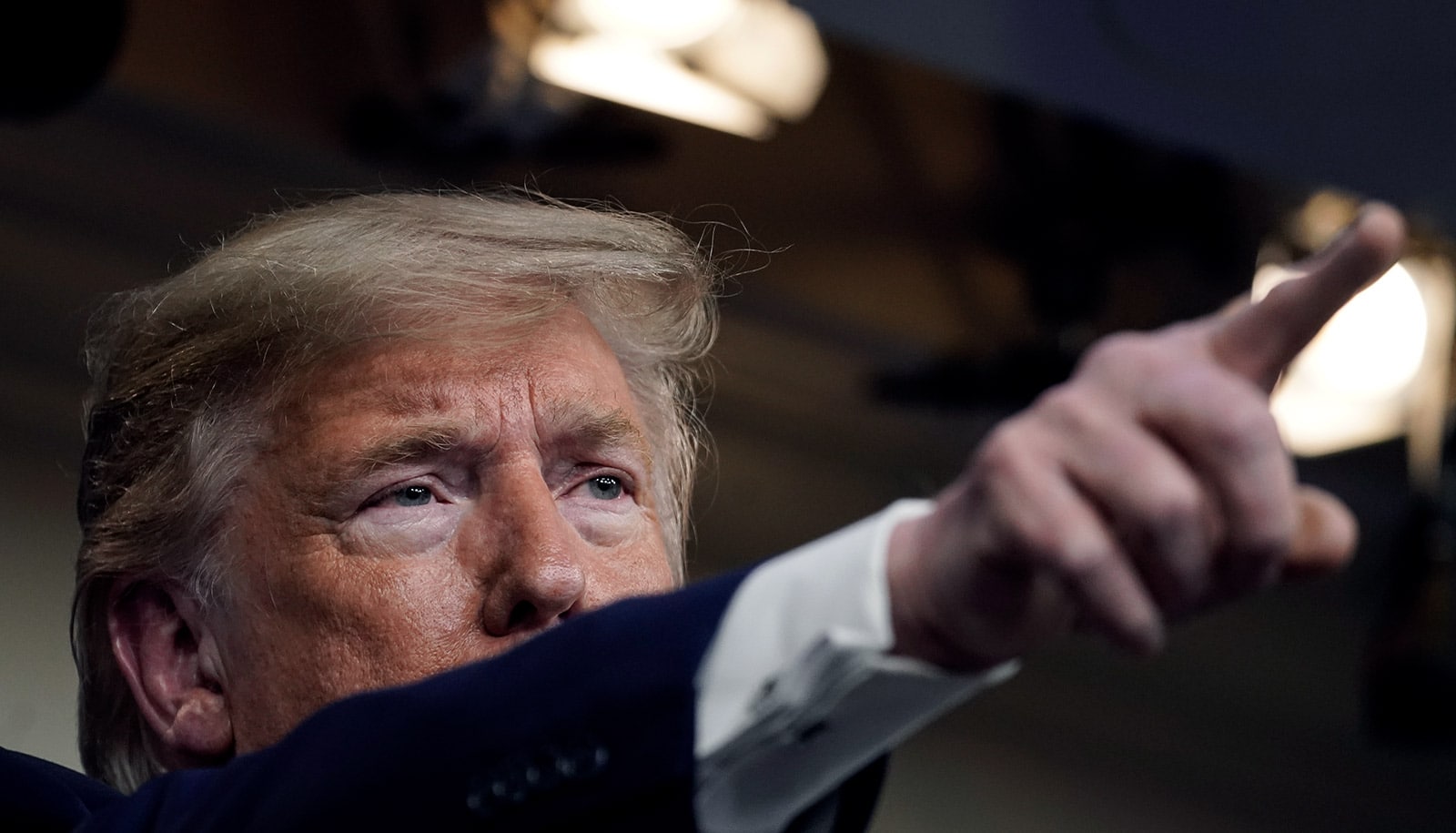 What powers does the President have in a crisis?