Some newer climate change models may overestimate how much the temperature will increase in the future, researchers report.

Some of the latest-generation climate models may be overly sensitive to carbon dioxide increases and, as a result, project future warming that is unrealistically high, according to a new study.

The researchers say that projections from one of the leading models, known as CESM2 (Community Earth System Model, version 2), are not supported by geological evidence from a previous warming period roughly 50 million years ago.

The researchers used the CESM2 model to simulate temperatures during the Early Eocene , a time when rainforests thrived in the tropics of the New World, according to fossil evidence.

“Some of the newest models used to make future predictions may be too sensitive to increases in atmospheric carbon dioxide and thus predict too much warming,” says coauthor Chris Poulsen, a professor in the earth and environmental sciences department at the University of Michigan.

The researchers say their study shows how geological evidence can be used to benchmark climate models and predictions of future warming.

The new study focuses on a key climate parameter called equilibrium climate sensitivity, or ECS. ECS refers to the long-term change in global temperature that would result from a sustained doubling—lasting hundreds to thousands of years—of heat-trapping carbon dioxide above the preindustrial baseline level of 285 parts per million.

The present-day CO2 level is about 410 ppm, and climate scientists say atmospheric concentrations could hit 1,000 ppm by the year 2100 if nothing is done to limit carbon emissions from the burning of fossil fuels.

For decades, most of the top climate models predicted an equilibrium climate sensitivity of around 3 degrees Celsius (5.4 degrees F), with a range of 1.5 to 4.5 degrees C (2.7 to 8.1 degrees F).

But that changed recently with some of the newest climate models participating in CMIP6. The Coupled Model Intercomparison Project (CMIP) is an internationally coordinated effort between climate-science institutions, now in its sixth phase. The next assessment report from the authoritative Intergovernmental Panel on Climate Change, which is due next year, will rely on CMIP6 models.

The predecessor to CESM2, the CESM1.2 model, did a remarkably good job of simulating temperatures during the Early Eocene, according to the researchers. It has an equilibrium climate sensitivity of 4.2 degrees C (7.6 degrees F).

“Our study implies that CESM2’s climate sensitivity of 5.3 degrees C is likely too high. This means that its prediction of future warming under a high-CO2 scenario would be too high as well,” says postdoctoral researcher Jiang Zhu, first author of the study.

“Figuring out whether the high climate sensitivity in CMIP6 models is realistic is of tremendous importance for us to anticipate future warming and to make adaptation plans,” says Bette Otto-Bliesner of the National Center for Atmospheric Research.

The team’s simulations of the Early Eocene incorporated the latest paleoclimate reconstructions and included data about paleogeography, vegetation cover, and land surface properties. Reconstructions of atmospheric carbon dioxide levels from that time predate ice-core records and rely on geochemical and paleobotanical proxies.

The projections in that assessment were based on the previous generation of CMIP models, known as CMIP5 models. The newer CMIP6 models will likely lead to projections of even greater warming.

The Paris climate accord’s long-term temperature goal is to keep the increase in global average temperature to well below 2 degrees C above preindustrial levels and to pursue efforts to limit the increase to 1.5 degrees C.

In a letter scheduled for publication in the journal Nature Climate Change . The National Science Foundation and the Heising-Simons Foundation supported the research. 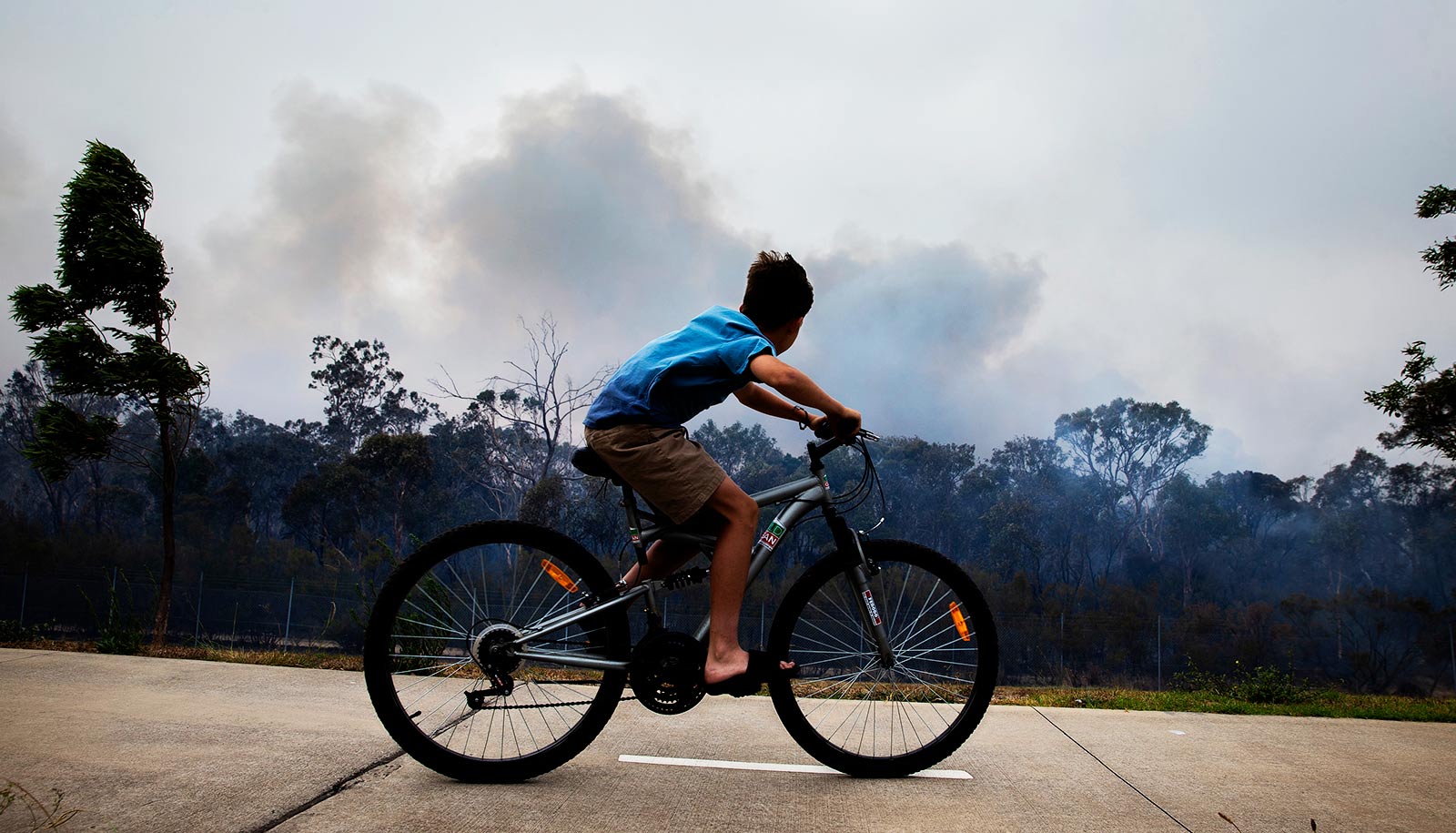 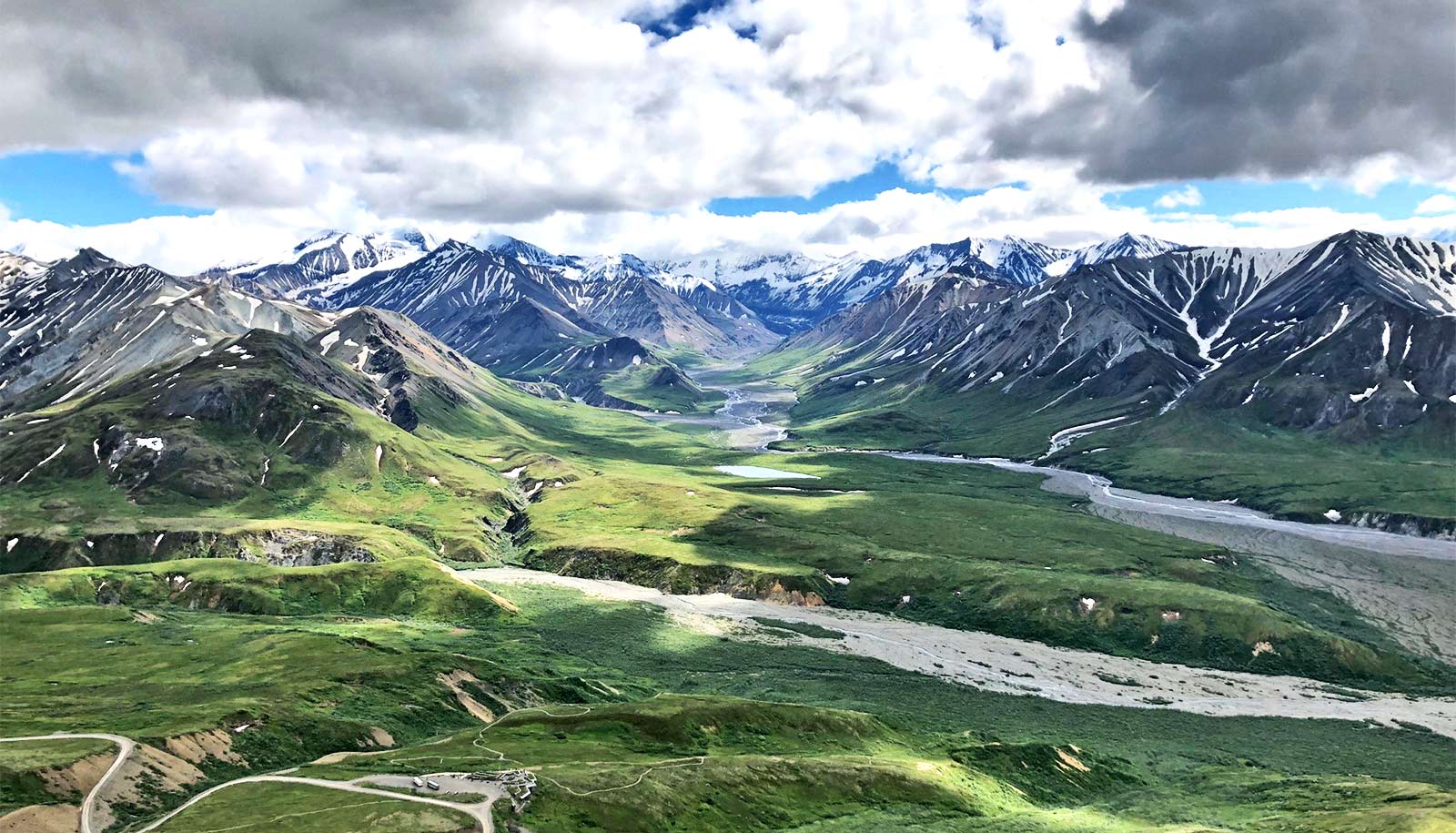