Some states have policies that limit a potential employer’s ability to access or use criminal records as part of the hiring process.

“We find fathers with a history of incarceration provide less support to their children and accrue greater arrears,” says Allison Dwyer Emory, assistant professor of sociology at the University at Buffalo.

“Further, in states with more limited access to records, fathers who have never been incarcerated provide less formal support and accrue more arrears, though they seem to compensate with more informal support, possibly due to racial discrimination against black men in the hiring process.”

States that limit access to online criminal record databases may reduce the costs of incarceration for fathers, but at the same time, they may create opportunities for a different kind of discrimination if employers, in the absence of information, default to racial stereotypes.

“Fathers work hard to provide for their kids. When discriminatory labor markets make it difficult for them to pay formal child support, they provide informal cash support to their kids instead— even as they get in debt for unpaid formal support. We have to be careful to ensure that policies support fathers’ ability to be there for their kids.”

Do policies help or hurt?

“We want to know if these policies are helping fathers to be better parents or making it harder for them to be better parents,” she says. “These policies don’t seem to be associated with fathers who have a history of incarceration paying more support, but they do seem to be associated with fathers, particularly African American fathers, who have never been incarcerated, providing less formal child support.”

The researchers used data from the Fragile Families and Child Well-Being Study, a sample of predominantly unmarried parents who had a child in a large US city in the 1990s followed over time.

The research also includes state information from every year of the dataset, including which policies were in place for specific states at specific times, while also breaking out both formal and informal support that fathers provide for their child.

Formal child support is a court order that specifies an amount owed each month to a custodial parent. But some couples have informal arrangements, made outside of the courts, where fathers contribute when they have the money either instead of or in addition to formal support.

The researchers also included arrears in the study, which is the debt fathers build up when they don’t pay formal child support in full.

“Arrears are particularly important when thinking about fathers with a history of incarceration, because in some states arrears can continue to accrue while a father is incarcerated,” Dwyer Emory says.

“These fathers start out behind in their payments immediately upon release, which can cause a cycle where high enough arrears puts fathers at greater risk of being incarcerated in the future.”

“These policies are ideally designed to help fathers provide for themselves and their families, but we have to ask and study if they might actually be getting in the way, especially for those likely to encounter discrimination in the labor market.

“We may instead have to consider different policy approaches that address racial discrimination in hiring directly, removing barriers faced by fathers with criminal records like licensing restrictions, or change the incentives employers have to hire or avoid people with records,” she says. “We worry that this could contribute intergenerational cycles of disadvantage and discrimination.”

Incarceration and its consequences after prison affect millions of families in the United States, Dwyer Emory says. She stresses the need for additional research to better understand the mechanisms through which these associations operate to determine how policies could better support fathers’ ability to provide for their children.

The findings appear in The Russell Sage Foundation Journal of the Social Sciences . Additional coauthors are from Rutgers University, Cornell University, and Boston University. 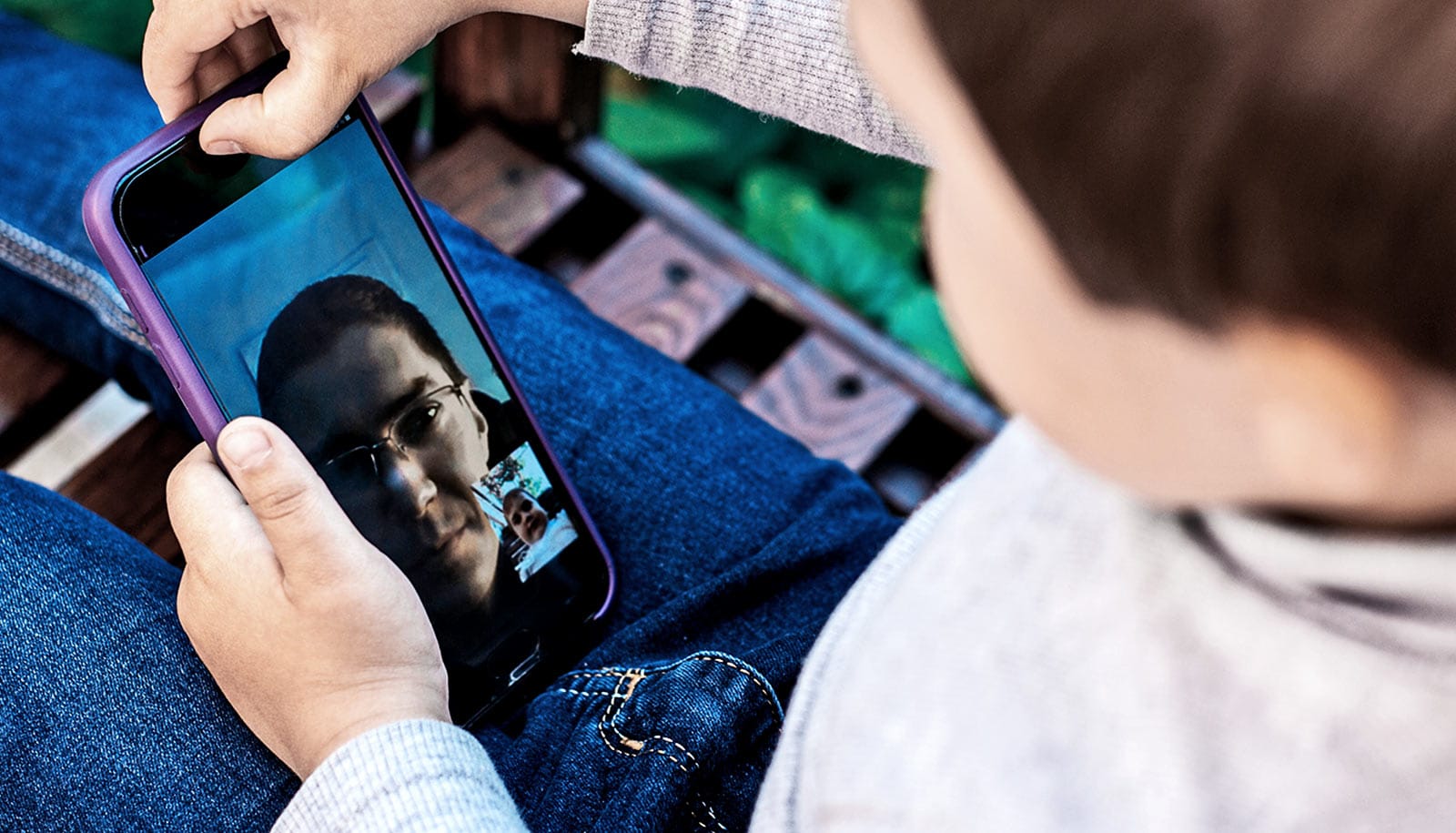 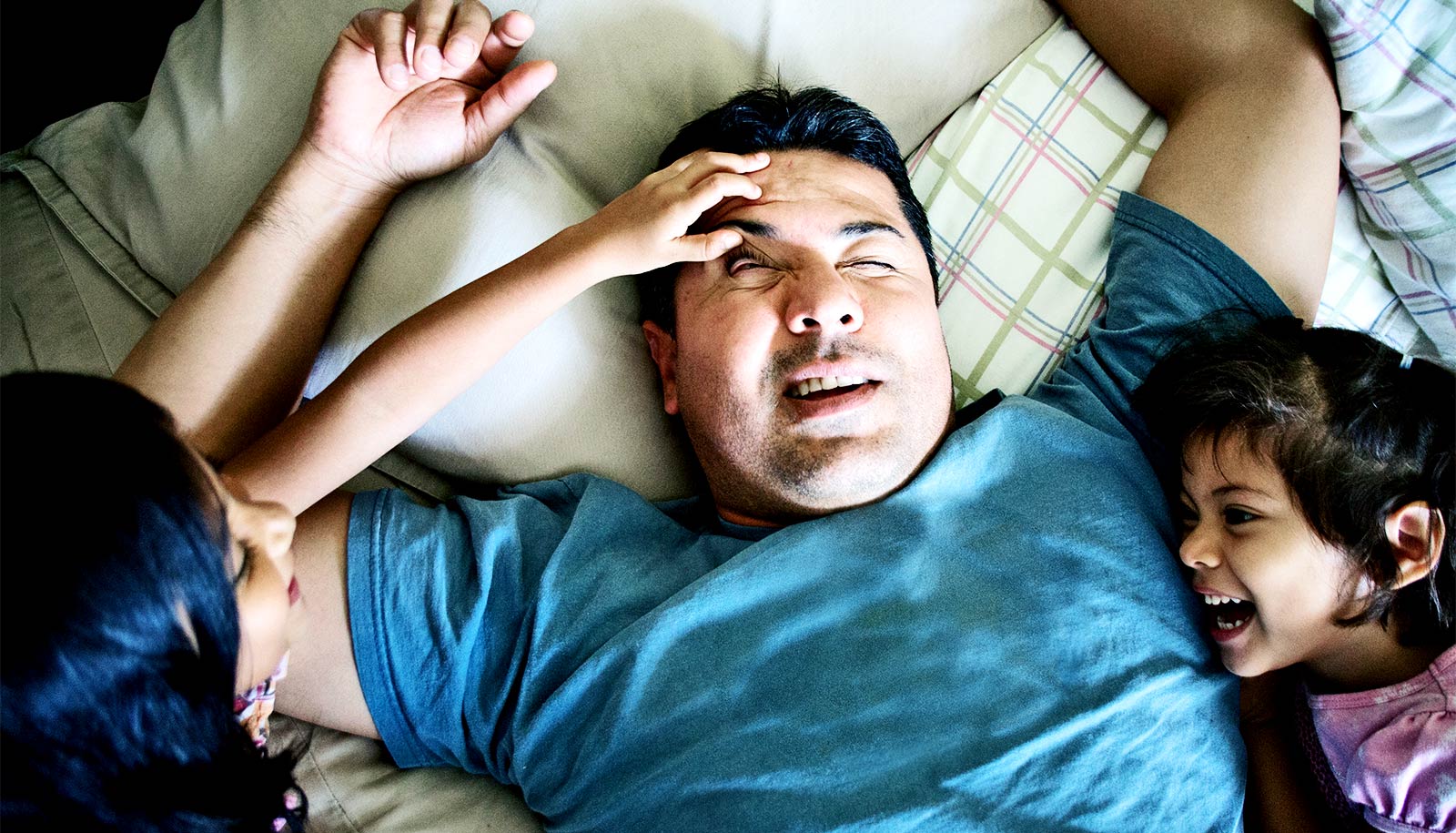