The 2008 recession made married couples argue

Research shows the last big recession led to more arguments in marriages. The finding comes as couples face financial hardships because of the COVID-19 pandemic.

Today, married couples may argue with each other more about finances and other household matters as they cope with economic hardship from the global COVID-19 pandemic .

The same happened to couples more than a decade earlier during the recession, according to the new study.

“Many people are faced with similar stressful experiences today,” says lead author Esra Ascigil, a doctoral student in psychology at the University of Michigan.  “We may expect to see similar findings with marital problems and mental health, especially if people have fewer resources to cope with these events.”

The researchers were interested in the financial adversity people experienced after the 2008 recession began, such as unemployment, increased debt, and being threatened with foreclosure or eviction. They also analyzed changes in marriage—how much people disagreed with their spouse on money matters, household tasks, and how to spend leisure time—and changes in their mental health—negative mood, anxiety, depression, and inability to feel pleasure.

The researchers used data from the Midlife in the United States project before (2004–2006) and after (2013–2014) the recession. The sample included nearly 1,500 adults between the ages 25-74 who disclosed recession adversities, mental health, and household income.

When experiencing a higher number of financial adversities after the recession began, married couples reported having more disagreements . This, in turn, predicted poor mental health, the study shows.

In addition, individuals who had lower income before the recession showed a stronger association between financial adversities and negative mood.

The study appears in the Journal of Social and Personal Relationships . Additional coauthors from Sabanci University in Turkey and Cornell University contributed to the work.

The post The 2008 recession made married couples argue appeared first on Futurity . 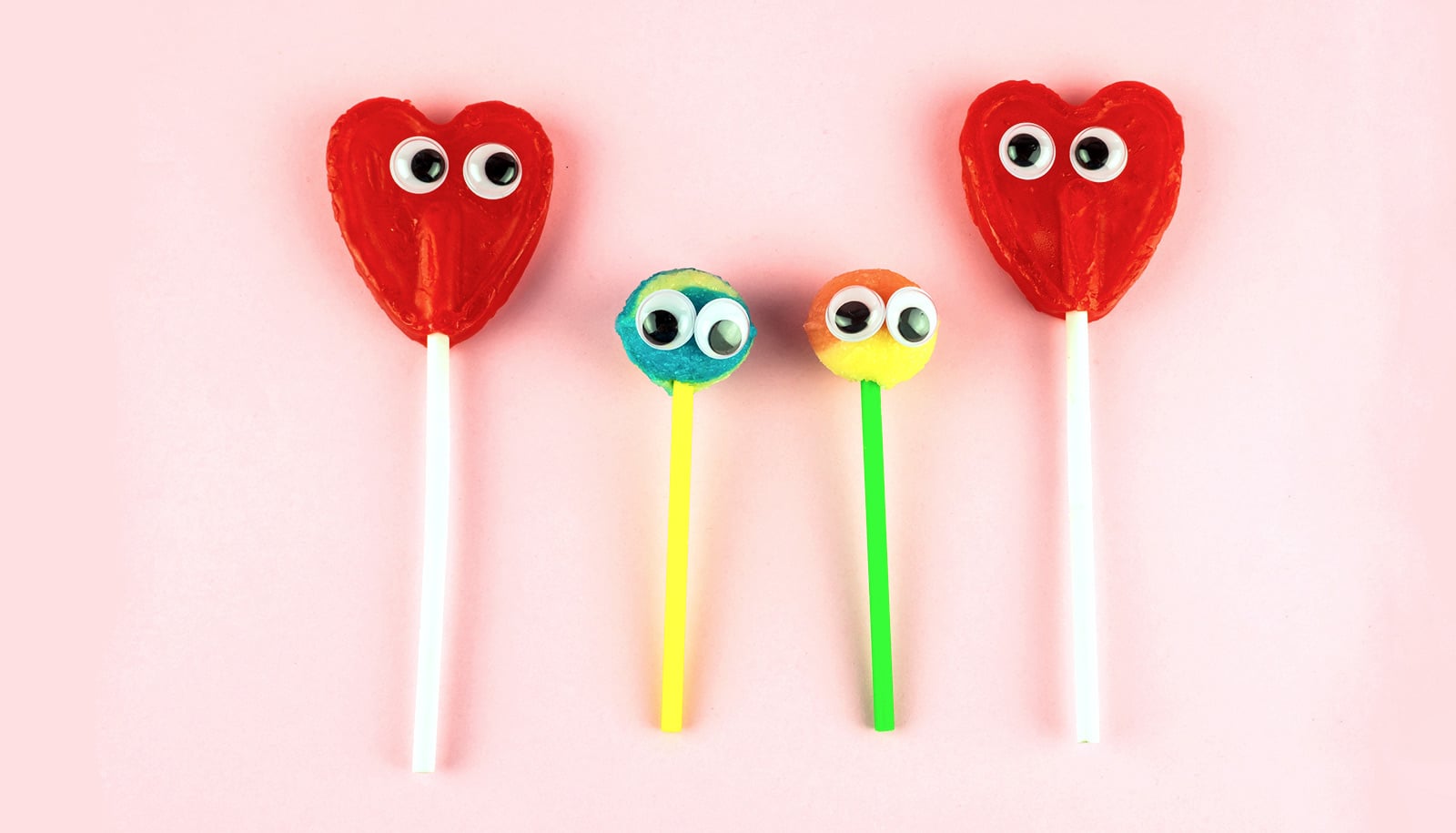 Love between parents has long-term benefits for kids 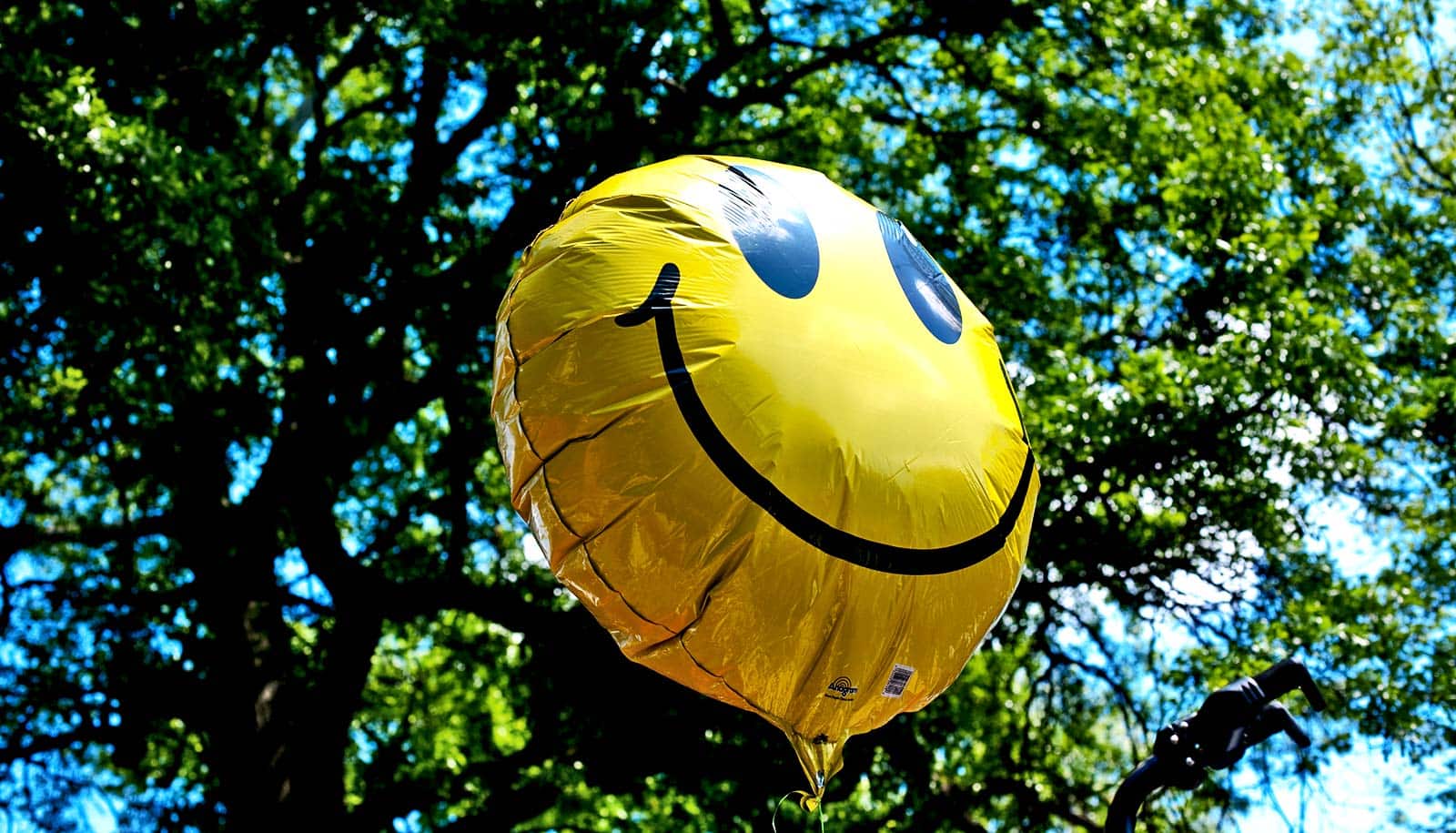