A new deep learning algorithm outperformed neurologists in accurate Alzheimer's disease diagnosis. It could help save lives and get more people treatment.

Alzheimer’s disease is the sixth leading cause of death in the United States. Today, more than 5 million Americans are living with the neurodegenerative disorder, and that number is predicted to rise to 14 million by 2050.

Yet, because different people have different symptoms, it can be hard to get a clear diagnosis of Alzheimer’s disease, and even harder to predict the likelihood that a person will develop the disease.

Researchers are making that prediction easier and more certain, with the help of a deep learning algorithm that relies on several indicators, including magnetic resonance imaging (MRI) brain scans, age, gender, and scores on the Mini-Mental State Examination (MMSE), which is a common way to measure cognitive impairment.

The algorithm generates an intuitive visualization of Alzheimer’s risk, leading to accurate diagnosis.

To develop the algorithm, the researchers first worked with data from a large national cohort, the Alzheimer’s Disease Neuroimaging Initiative, then validated their findings using data from three other important cohorts, including the Framingham Heart Study.

“Our researchers used raw MRI scans of the brain , along with demographics and clinical information from people with Alzheimer’s disease and also from people with normal cognition from four different national cohorts,” says Vijaya Kolachalama, an assistant professor at Boston University School of Medicine.

“We also obtained postmortem data on a small group of people who were evaluated for the presence of any Alzheimer’s disease-related pathology. Interestingly, we found that our model predictions [of Alzheimer’s risk] correlated with neuropathology scores on these cases.”

Because postmortem findings are definitive in terms of confirming Alzheimer’s disease, Kolachalama says, the successful comparison grounded the model predictions in biological evidence. The researchers in the Kolachalama lab then took their quest for validation one step further.

“We involved an international team of expert neurologists from Boston Medical Center, the University of Nebraska Medical Center, the University of Texas Health Center, and the Peking Union Medical College Hospital to perform the task of detecting Alzheimer’s disease,” he says. “On the same set of cases, we asked the model to predict the risk of Alzheimer’s disease. Interestingly, in this head-to-head comparison, the model performed slightly better than the average expert neurologist.”

“Digital biomarkers will complement existing blood and spinal fluid biomarker tests and neuroimaging tests,” says Fillit. “They will enable physicians, patients, and caregivers to capture frequent changes in a patient’s functional and mental status at various stages of Alzheimer’s disease. This is essential in screening and diagnosing patients, monitoring responses to treatment, and improving the rigor and efficiency of clinical trials.”

The big takeaway, Kolachalama says, is that computers can accurately detect debilitating conditions such as Alzheimer’s disease using readily available data, such as an MRI brain scan. That suggests that such technologies have a wide-reaching potential, especially in resource-limited settings, where there is a paucity of clinicians with sufficient neurology expertise.

The technology could also benefit diagnosticians in the developed world, where diagnostic errors are the most common cause of medical errors patients report, accounting for nearly 60% of all errors and an estimated 40,000 to 80,000 deaths per year.

“If computer models can detect the disease accurately,” says Kolachalama, “lives can be saved, cost burden will be lowered, and care will be provided in a timely fashion.”

“This can be easily adaptable to process other medical-imaging data , such as CT scans and X-rays,” he says. “It can also be extended to analyze images from other organs in the body and develop predictive models to diagnose other diseases.”

The research appears in Brain . Additional researchers from the Framingham Heart Study contributed to the work.

Support for the project came from the National Center for Advancing Translational Sciences, National Institutes of Health, the American Heart Association, and a Hariri Research Award from the Rafik B. Hariri Institute for Computing, and Computational Science & Engineering at Boston University. 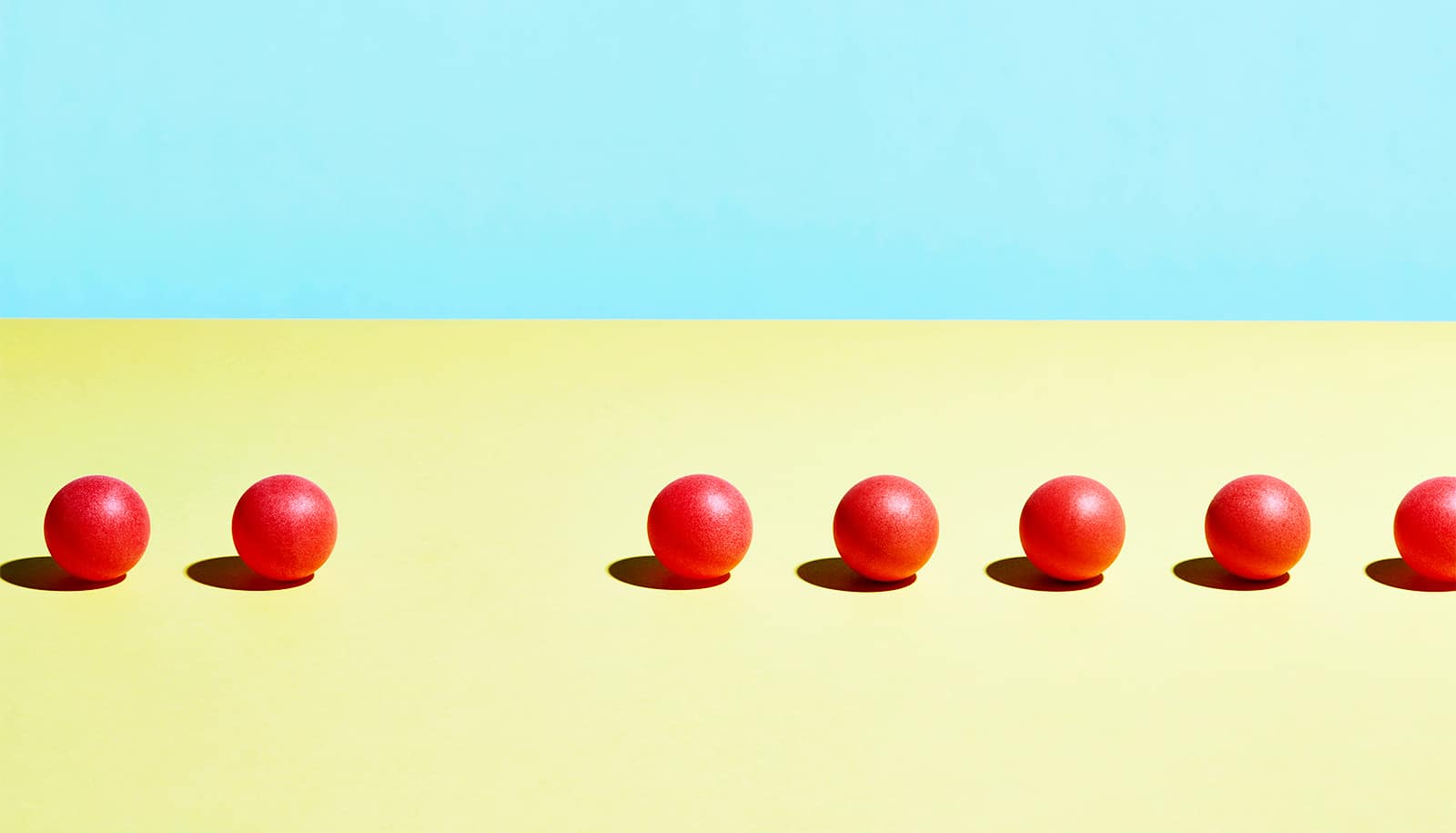 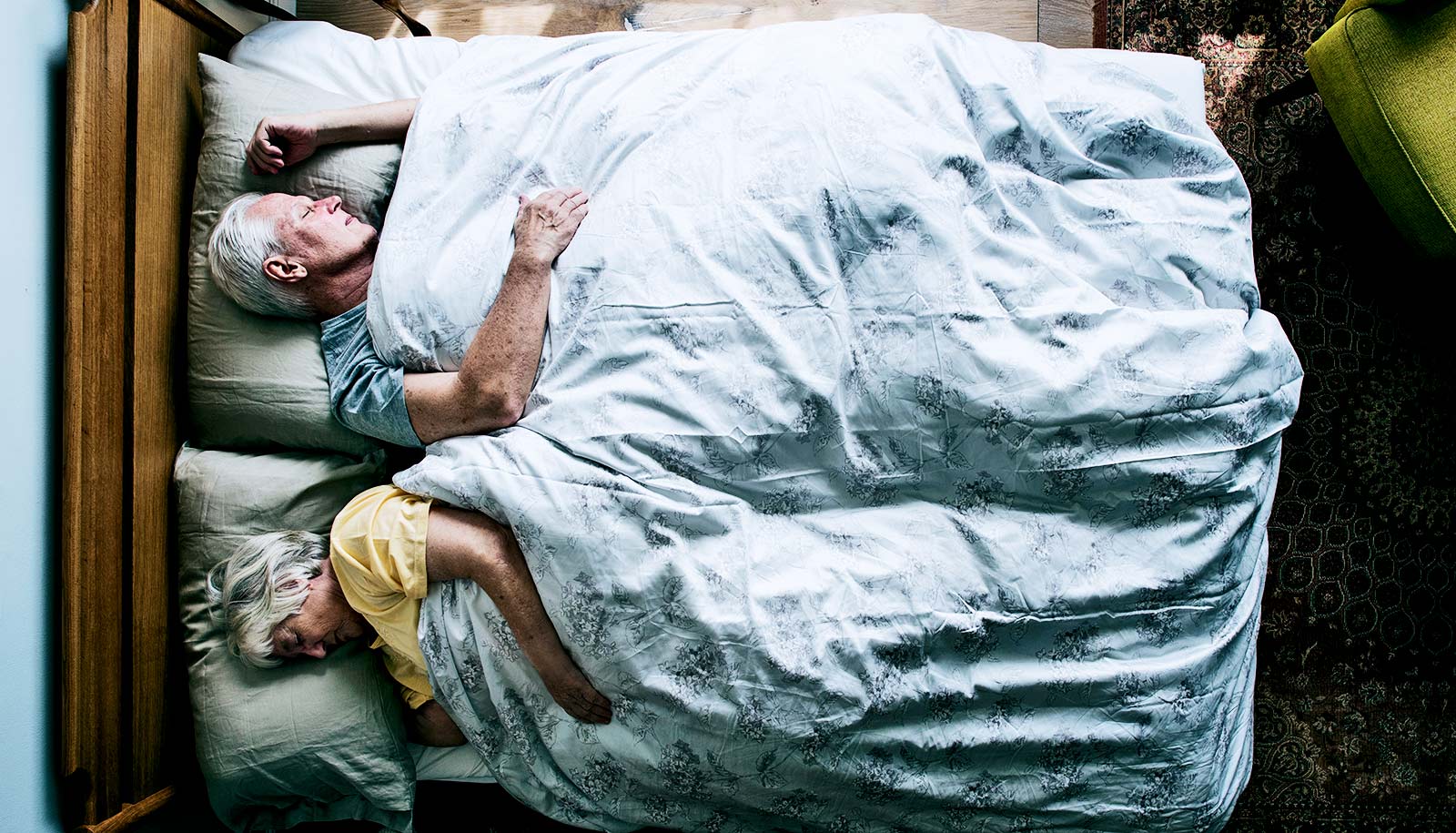 Your brain cleans itself best with the right kind of sleep