Could alien microbes make their way to Earth?

A new report digs into plans to protect our planet from alien microbes or cross-contamination from other worlds, also known as "planetary quarantine."

In Michael Crichton’s 1969 novel The Andromeda Strain , a deadly alien microbe hitches a ride to Earth aboard a downed military satellite and scientists must race to contain it.

While fictional, the plot explores a very real and longstanding concern shared by NASA and world governments: that spacefaring humans, or our robotic emissaries, may unwittingly contaminate Earth with extraterrestrial life or else biologically pollute other planets we visit.

It’s an old fear that’s taken on a new relevance in the era of COVID-19 , says Scott Hubbard , an adjunct professor of aeronautics and astronautics at Stanford University.

“I have heard from some colleagues in the human spaceflight area that they can see how, in the current environment, the general public could become more concerned about bringing back some alien microbe, virus, or contamination,” says Hubbard, who is also the former director of NASA Ames and the first Mars program director.

Hubbard is a coauthor of a new report that the National Academies of Sciences, Engineering, and Medicine published that reviews recent findings and recommendations related to “planetary protection” or “planetary quarantine”—the safeguarding of Earth and other worlds from biological cross-contamination.

Here, Hubbard discusses the long history of planetary protection, the dilemma posed by Elon Musk launching a Tesla Roadster into space, and the precautions in place to guard against contamination by NASA’s upcoming Mars Sample Return mission, which is scheduled to kick off this summer with the launch of the space agency’s Perseverance Rover:

The post Could alien microbes make their way to Earth? appeared first on Futurity .

Concerns about planetary protection date back to the earliest years of the Space Age. Can you briefly explain what the term means?

Even before Sputnik, there were scientific meetings that discussed the potential for space exploration to a) carry earthly microbes to other worlds, thereby confusing or contaminating future scientific investigations, or b) return alien life to Earth and thus possibly threaten our own biosphere.

The former issue is called “forward contamination” and the latter is defined as “back or backward contamination.” These concepts were codified in the Outer Space Treaty (OST) of 1967, which has been signed by over 120 countries, including the US.

The report notes that the “advent of new space activities and players in the exploration and use of space” is raising new issues with regards to planetary protection (PP). What are some examples of new developments and what challenges and concerns do they raise?

This phrase refers primarily to space entrepreneurs such as Elon Musk (SpaceX), who launched his own cherry red Tesla Roadster to a Mars-like orbit around the sun aboard a Falcon Heavy rocket. We need some way of knowing whether they are following appropriate PP procedures.

It also captures emerging issues, such as serious planning for human Mars missions, including Musk’s aspiration to send people to the Red Planet by 2024. There’s also the advent and explosion of smallsats or cubesats. In addition, some very challenging new science missions with very complex planetary protection requirements such as Mars Sample Return and Europa Clipper to a moon of Jupiter are underway. Finally, there are many more international players than before who may not have experience with PP issues.

Can you summarize the main findings and recommendations from this new report?

First, NASA and the world need to seriously plan for emerging commercial/entrepreneurial space activities in deep space. The complication is that NASA is a mission agency with huge PP expertise but not a regulatory agency like the Federal Aviation Administration, which has little PP knowledge but issues licenses for commercial launches.

Our committee concluded that the Outer Space Treaty applied to both the government and the private sector, and that it was very clear some entity in the US government needed to “continually authorize and supervise” private activities in space.

Next, with the probability of humans landing on Mars ever more realistic, our reports recommend that NASA conduct research to see if there can be a Martian “exploration zone” where humans can land and contamination, if it occurs, would do no harm. Spacesuits can leak or “blow out,” potentially releasing all manner of earthly microbes and contaminating the surface for any future science missions.

Lastly, small spacecraft with the potential to go to deep space are being developed at very low cost at both universities and companies and we highlighted concern about whether these small spacecraft will be overly burdened by the cost of PP requirements. Stanford developed some of the very first smallsats, called cubesats.

What are some examples of actions that can be taken to reduce the “bioburden” on spacecraft?

Past missions with large budgets—such as Viking I and II to Mars in the mid-1970s—were able to use heat to sterilize whole spacecraft. That approach is not possible today for a variety of reasons. However, combinations of chemical cleaning, heat sterilization, applying reduction credit for time spent in the highly sterilizing space radiation environment, and clever mechanical systems have been shown to be effective in meeting requirements.

Humans obviously cannot be cleaned like robots, so much more attention to spacesuits, human habitats, and using robots as assistants is required.

What are some actions that NASA can take to guard against accidental biological contamination for its planned Martian Sample Return (MSR) mission?

To control forward contamination, the hardware sent from Earth will be thoroughly cleaned. The tubes that will contain the sample that are aboard Mars 2020 (Perseverance Rover) have been baked at a high temperature.

To guard against back contamination, there is a major effort to “break the chain of contact” between the returning spacecraft and Mars rock samples. For example, autonomous sealing and welding techniques to create three or four levels of containment are planned.

In my opinion, and that of the science community, the chance that rocks from Mars that are millions of years old will contain an active life form that could infect Earth is extremely low. But, the samples returned by MSR will be quarantined and treated as though they are the Ebola virus until proven safe.

As for humans, the Apollo astronauts from the first few moon missions were quarantined to ensure they showed no signs of illness. Once it was found that the moon did not pose a risk, the quarantine was eliminated. Such a procedure will undoubtedly be followed for humans returning from Mars.

This report was completed before the current pandemic. Is there anything you or the National Academies would have done differently if you were writing the report today?

With respect to the science and technology, I think we would have provided much the same report. However, we wrote a small section suggesting that NASA and a recommended new advisory group take a very proactive approach toward educating the public about the extraordinary measures being taken to sequester the returned samples and protect the public. In the COVID era, this section should be emphasized. 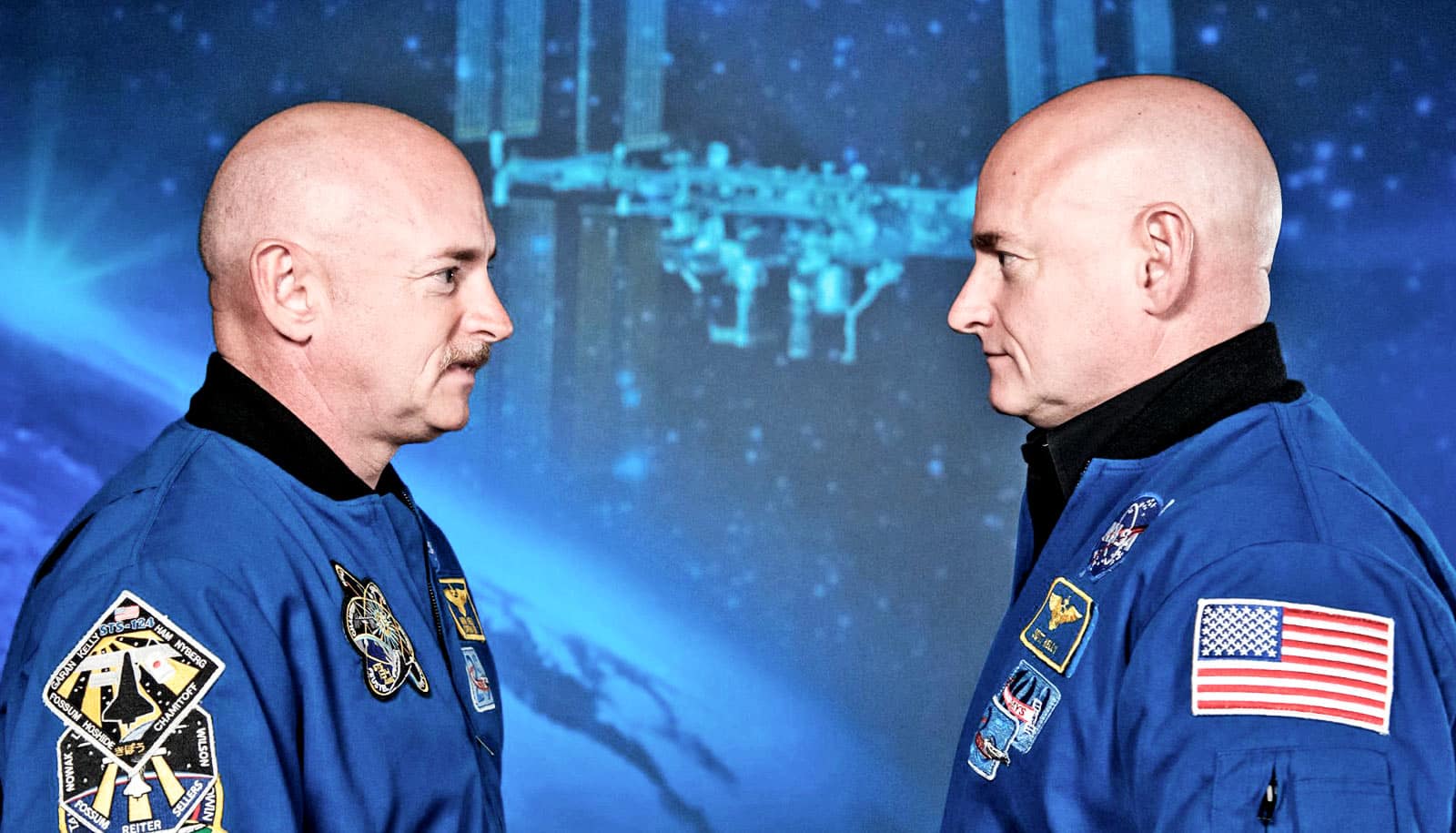 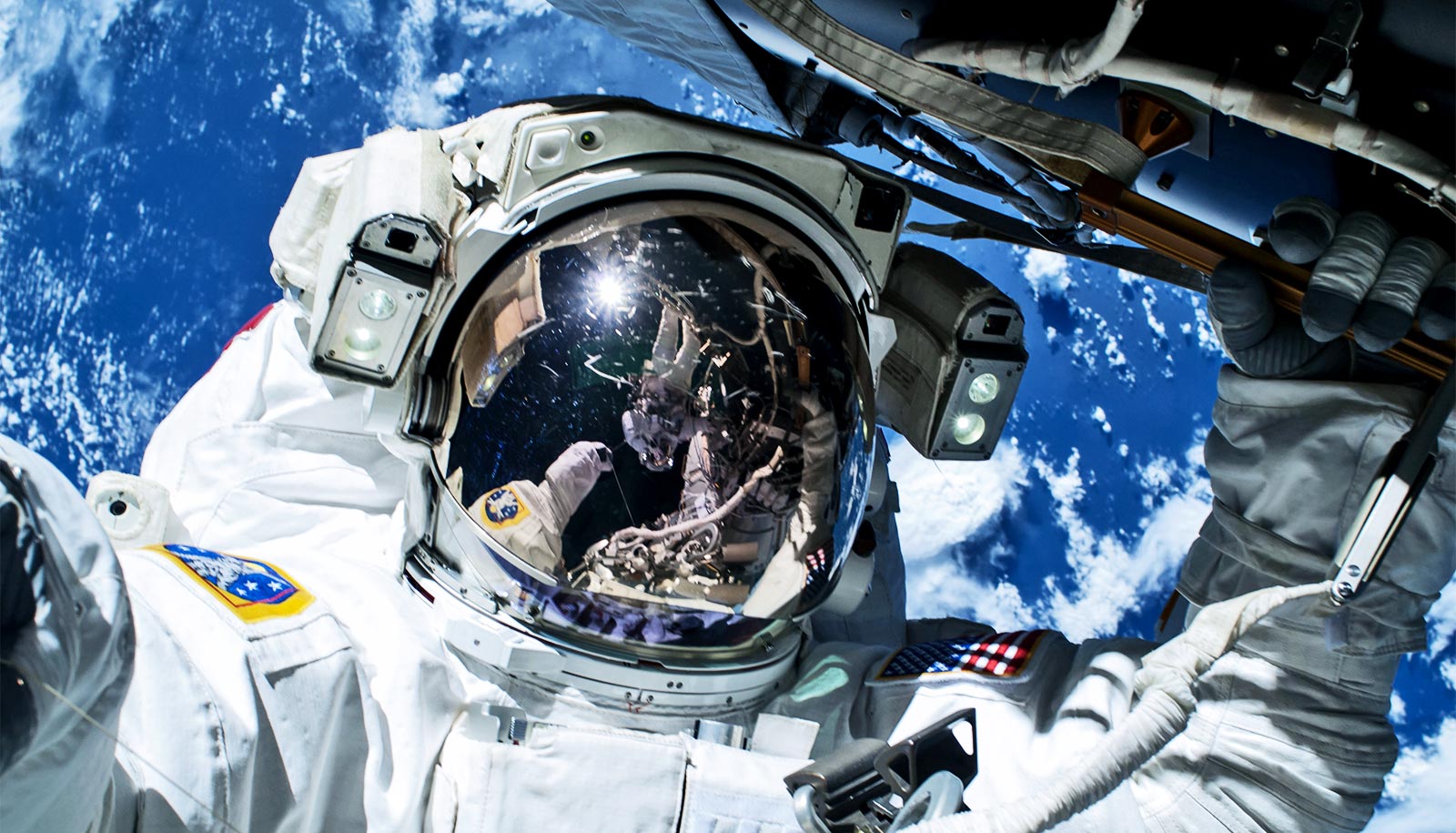