A new blood test accurately detects a protein that indicates Alzheimer's disease, researchers say. It may change the way we diagnose and treat the disease.

Researchers have created a simple blood test that can detect Alzheimer’s disease.

The blood test accurately measures one of the proteins—P-tau181—implicated in Alzheimer’s disease (AD), according to a new study.

Blood P-tau181 indirectly measures tau hyperphosphorylation in the brain, which is one of the hallmarks of the disease along with the clumpy plaques caused by the protein amyloid β.

Prior to this discovery, detecting the proteins and confirming an Alzheimer’s disease diagnosis was possible only through expensive PET scans, invasive lumbar punctures, or autopsy.

The search for an Alzheimer’s disease blood test has been years in the making, but a test sensitive enough to detect tau long eluded researchers.

“It was a challenge because these proteins are in very low amounts in the blood,” explains co-first author Tharick Pascoal, who just completed his PhD in McGill University’s Integrated Program in Neuroscience. The new assay is sensitive enough to detect even the very low levels of the protein in blood in patients showing no signs of cognitive impairment.

“If you compare with the fancier tests, such as PET or cerebrospinal fluid (CSF), we saw that they are almost the same for several applications,” adds Pascoal. “The results were amazing. We were very surprised, to be honest, and very excited. We didn’t expect that a simple blood test could give very similar results to the PET technique.”

“This is a game changer,” agrees study coauthor Serge Gauthier, Director of the Alzheimer’s Disease and Related Disorders Research Unit of the McGill University Research Centre for Studies in Aging and professor in the departments of neurology and neurosurgery, psychiatry, and medicine.

Using data collected as part of their Translational Biomarkers in Aging and Dementia (TRIAD) cohort, the researchers’ role was to provide the primary care cohort to replicate the assay in vivo.

The TRIAD cohort was designed for two purposes, explains Pedro Rosa-Neto, associate professor in the neurology and neurosurgery and psychiatry departments. “One is to understand disease pathophysiology and the other is using the gold standard technology—PET scans—for benchmarking novel blood biomarkers. That’s what makes our cohort really special and unique,” he says.

The team is leading another trial to ascertain the clinical utility of this biomarker in clinical settings and test how the biomarker performs in real life. The test should be widely available in two to three years.

There are several important clinical applications for the test, including as a screening tool in the primary care setting; to monitor the disease progression; and as a way of ensuring that subjects enrolled in clinical trials indeed have Alzheimer’s disease and that the drugs they are testing are effective. The assay could greatly reduce costs of diagnosing and studying the disease here and in the developing world.

“Countries that don’t have PET scanners now have hope for a more accurate diagnosis for Alzheimer’s disease,” Gauthier says.

The test could also pave the way for better treatments that don’t just reduce cognitive impairment, but actually slow the progression of the disease, says Rosa-Neto.

“We can now dream of such a drug,” adds Gauthier.

The test is also sensitive enough to differentiate Alzheimer’s patients from patients with other neurodegenerative disorders, including frontotemporal dementia. It will also be possible to rule out Alzheimer’s in MCI patients, indicating there is some other cause of their memory issues.

Pascoal notes that about 30% of patients currently diagnosed with Alzheimer’s disease don’t actually have the disease.

Gauthier is quick to point out that the test, used at this early stage, will identify a risk factor, but is not a diagnosis. He compares it to a cholesterol test that can indicate a risk factor for heart disease.

“There is no treatment for mild cognitive impairment (MCI) except for lifestyle changes, especially lowering blood pressure, keeping the mind and body busy—all the good things you’re supposed to do,” he says. “But people will be more motivated to do it if they know they have elevated proteins and are at risk.”

Rosa-Neto adds that the biomarker will be particularly useful to test younger patients displaying cognitive decline in order to rule out Alzheimer’s disease and look for other dementia causes, and also to pinpoint Alzheimer’s in patients with atypical symptoms, such as effortful speech, difficulty reading or writing, or certain behavioral problems.

“Alzheimer’s has an important heterogeneity, and biomarkers allow physicians to identify which of these patients with atypical presentation has AD,” he says. “This is important because the main treatment for AD, cholinesterase inhibitors, can be harmful to those who don’t have the disease.”

The researchers all acknowledge the immense contributions of volunteers from all over Montreal who gave their time for three PET scans per year, one lumbar puncture, one MRI, as well as blood and cognitive tests as part of the TRIAD cohort. “They knew that someday it would all pay off—well now it has,” says Gauthier.

The research appears in The Lancet Neurology . Additional coauthors are from the University of Gothenburg. The CIHR, the FRQS, and the Weston Brain Institute funded the research. 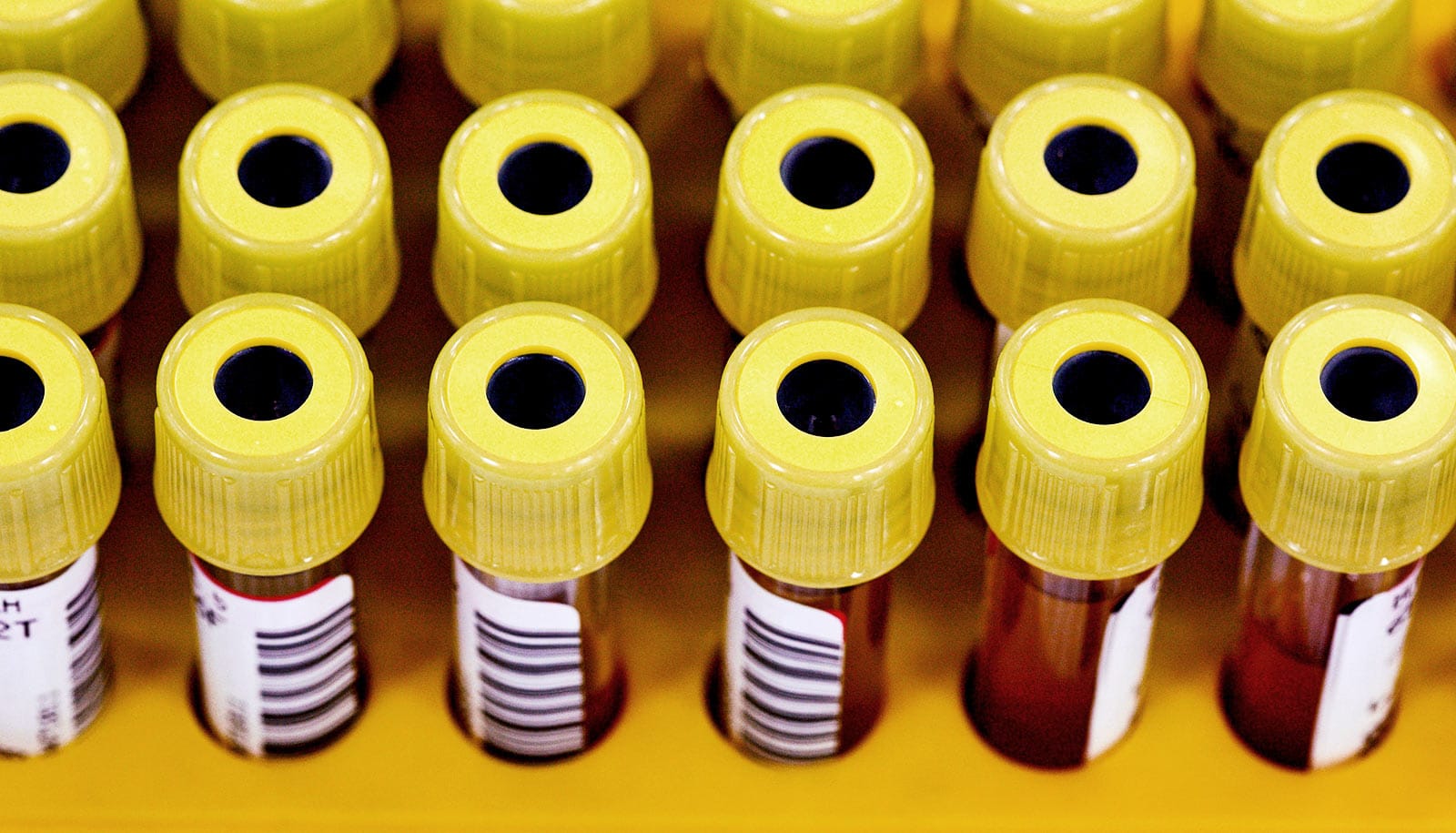 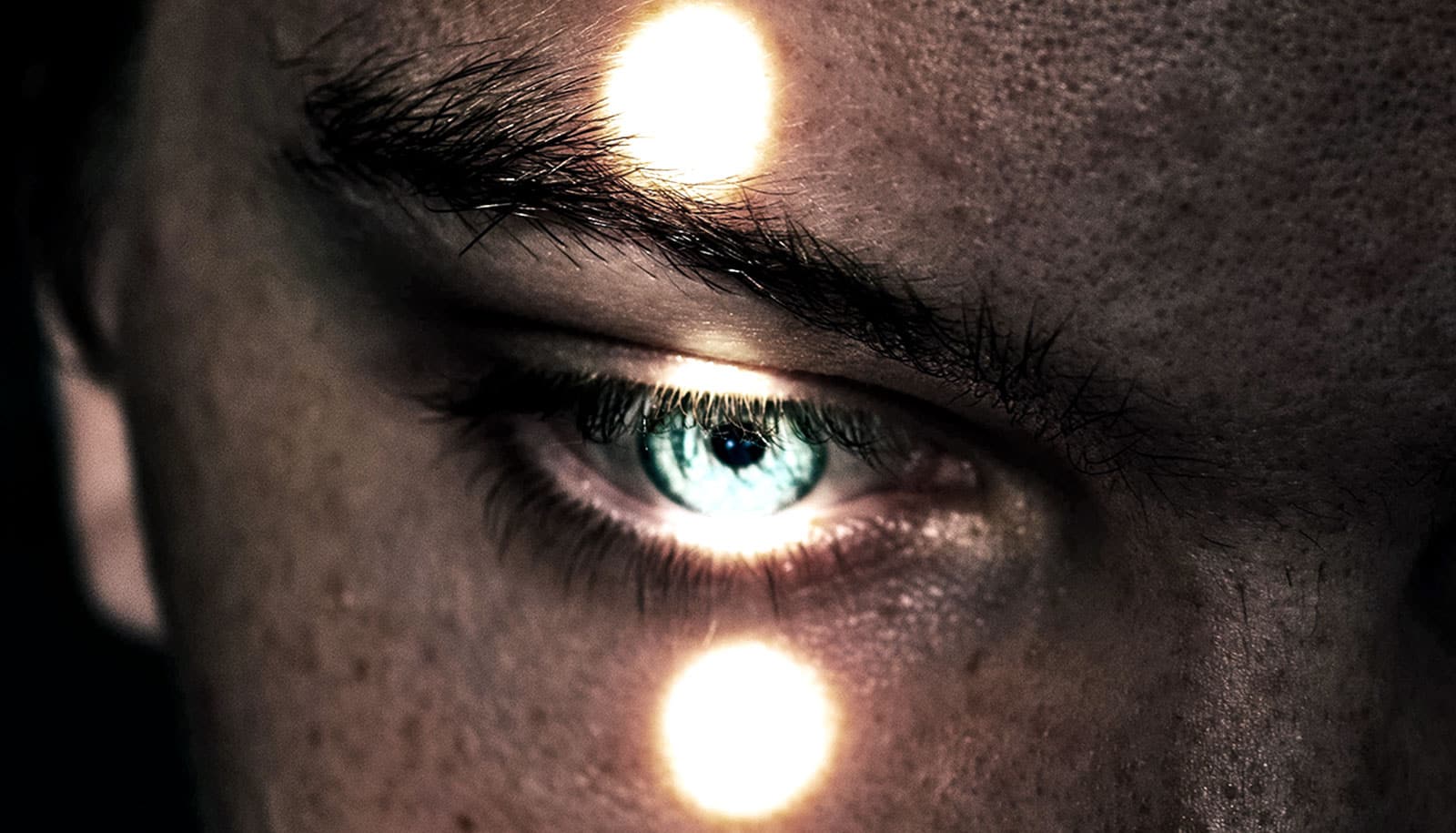 Blood test could detect melanoma of the eye