What's the point of grief?

A bereavement counsellor on grief, loss and longing.

Grieving is an experience almost everyone will go through at some point in their life. And is something we often have no control over.

It isn’t just humans either . There is plenty of evidence, albeit anecdotal, that other mammals , particularly primates , stay close to their dead relatives or babies – even carrying them around for a time before descending into a period of depression.

In terms of evolution, if grief were not helpful , it would long have been bred out of our species. The real question then is not why do we grieve, more what purpose does it serve?

People often talk of the “ stages of grief ”. The “five stages” model is the best known, with the stages being denial, anger, bargaining, depression and acceptance – though these were actually written to describe coming to terms with dying rather than bereavement.

For many working in the area of bereavement of counselling, the stages of grief are little more than of historical interest now, as the stages are seen as too rigid and not individualised enough – grief don’t come in fixed stages and everyone feels things differently.

The theory looks at the quality of the intimate bonds we make during the course of our lives, with a specific focus on parent-child relations. And it seems that grief is the flipside to these very close attachments we, as humans, are able to form.

Read more: How coronavirus has transformed the grieving process

Every parent knows the ear-splitting protest when their infant is left alone. If they return quickly, peace is restored. Bowlby concluded that this behaviour evolved to keep the infant close to parents and safe from predators.

If, for whatever reason, the parent is unable to return, Bowlby noticed that after a prolonged protest, the child became withdrawn and despairing. Colin Murray Parkes , guru of bereavement theory and research, and a colleague of Bowlby’s, noticed the similarity between this behaviour and grief.

As a bereavement counsellor and researcher this is something I see in my clients. Initially they cry out in protest, but as time passes, they begin to despair, realising their loved one has gone forever.

Grief isn’t just a mental experience either. It also has a physiological effect as it can raise the levels of the stress hormone cortisol . This may explain why many of my clients experience stress reactions in the form of panic attacks, particularly if they attempt to bottle up their emotions.

Modern techniques in neuroscience allow us to see grief in real time. In MRI scans, a brain region called the nucleus accumbens , which lights up when we talk fondly of our love ones, also glows at our grief at losing them.

Read more: Adults can help children cope with death by understanding how they process it

These reward centres in our brain that make us happy together, keep us bonded by making us sad when we are apart. In this sense, evolutionary biologists have suggested the protest phase of grief lasts long enough for us to search for our loved one, yet is short enough to detach when hope is lost.

The despair phase, a form of depression, follows – and may serve to detach us from the one we have lost. It saves us from an energy-draining and fruitless search for them. And in time, emotional detachment allows us to seek a new breeding partner. It has also been suggested that both protest and despair may function to foster family and tribal cohesion and a sense of shared identity through the act of shared grief .

Most people associate grief with losing someone they love, but in reality people can grieve for all sorts of reasons . In essence, knowing what to expect and feeling secure and stable is important for our survival - so when a loss occurs in our lives, our world shifts and is turned upside down.

In grief and trauma work, this is knows this as “ assumptive world theory ”. In the face of death and trauma, these beliefs are shattered and disorientation and even panic can enter the lives of those affected.

Life is split into two halves – before the loss and after the loss. We grieve for the loss of the safe and familiar and it feels as though things will never be the same again. The loss of a loved one triggers both the grief of separation and the loss of our assumptive world in which they were a part.

But over time, we adapt to our new world. We relearn the world changed by our loss . Indeed, one of the privileges of working with grief is watching how so many clients learn and grow from the experience and emerge from their grief better equipped to deal with future losses.

John Frederick Wilson does not work for, consult, own shares in or receive funding from any company or organization that would benefit from this article, and has disclosed no relevant affiliations beyond their academic appointment.

A perfect storm for medical PTSD: Isolation, intensive care and the coronavirus pandemic 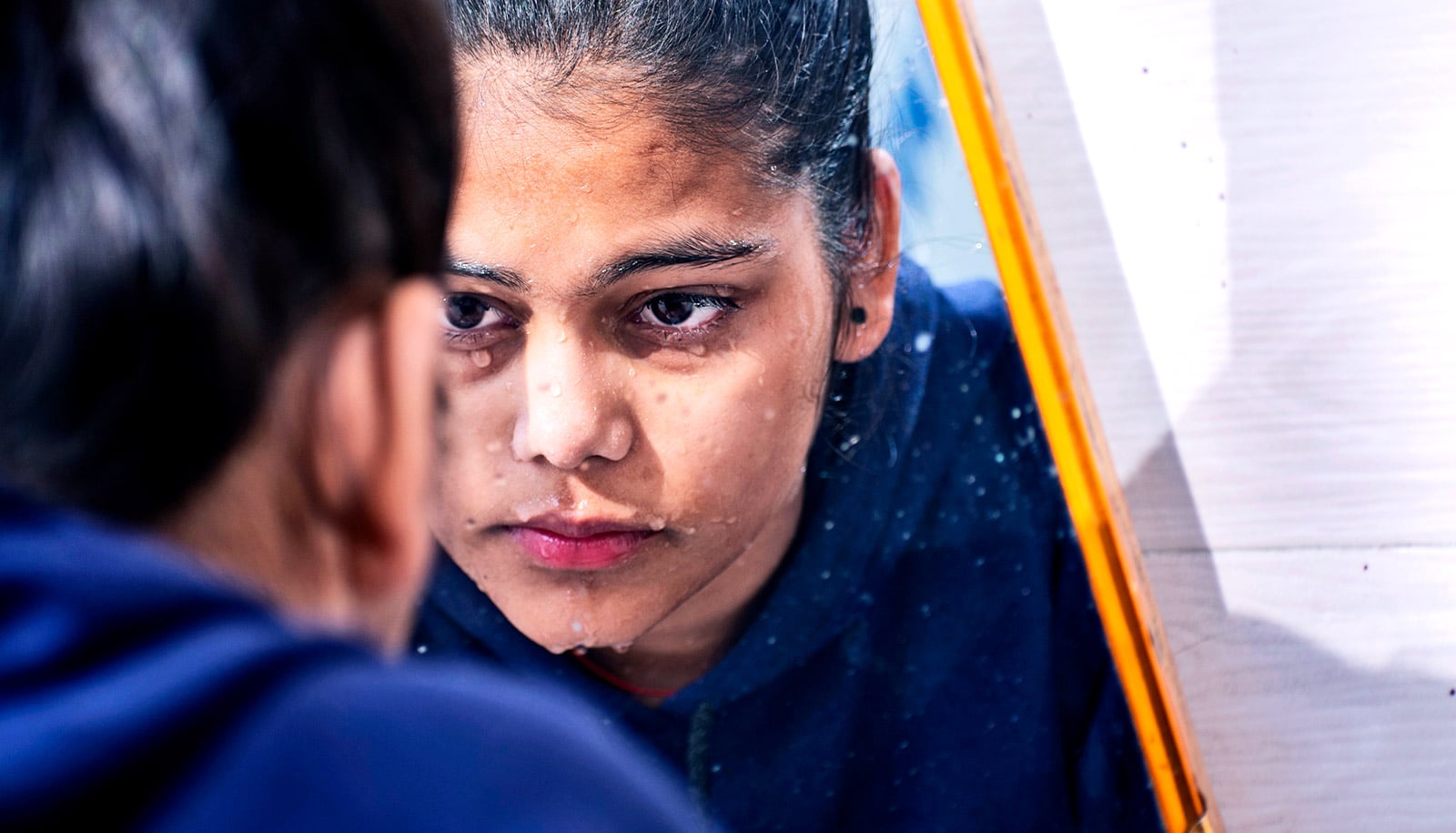