More people bike to work in cities with bike-share systems, a new study shows. But convenience is key.

Before the COVID-19 pandemic, bike commuting increased 20% in cities that introduced bike share systems, according to a new study.

If you’ve lived in a major or mid-size city for the past couple of years, you probably have seen bike-sharing bikes propped against a tree, strewn along the sidewalk, or standing “docked” at a station.

The often brightly colored bikes with whimsical company names promise an easy way to get from Point A to Point B.

But one person’s spontaneous ride is another person’s commute to work , says Dafeng Xu, an assistant professor in the University of Washington’s Evans School of Public Policy & Governance. Xu studied US cities with and without bike-share systems, using Census and company data to analyze how commuting patterns change when the systems become available.

“This study shows that bike-share systems can drive a population to commute by bike,” says Xu, whose study appears in the Journal of Policy Analysis and Management .

Bike-share systems, common in cities in Europe and Asia, launched in four US cities in 2010 and as of 2016 had grown to more than 50. Not all systems have seen success: Convenience—how easy it is to find and rent a bike—is key.

In Seattle, for example, a city-owned bike-share program failed in 2017 due largely to a limited number of bikes and a lack of infrastructure, but private companies in the same market thrived prior to the pandemic.

[Around the world, cities have enacted mobility restrictions during the coronavirus outbreak. The responses of bike-share companies and users have varied depending on the community.]

Among other interests in transportation and immigration policy, Xu researches the effects of bicycling on the environment and human health, and on the ways bike-share systems can play a role by expanding access to cycling.

“In general, biking is good and healthy, and it means less pollution and traffic, but it can be expensive, and people worry about their bikes being stolen, things like that,” Xu says. “Bike share solves some of these problems, because people don’t need to worry about the cost and theft.”

For the new study, Xu sorted through nine years of demographic and commute statistics from the American Community Survey, a detailed, annual report from the Census Bureau. He then examined bike-share company data (through the National Association of City Transportation Officials) from 38 cities with systems, focusing on trips logged during morning and afternoon rush hours.

Comparing the number, location, and time of work-related bike commutes from Census data against company records of trips logged, both before and after the launch of bike shares, allowed Xu to estimate the use of bike shares for commute trips.

“This is not surprising: A large bike-share system means a higher density of public bicycles and is thus more accessible by commuters,” he says. “In contrast, sadly, Seattle’s Pronto struggled to attract commuters and was finally doomed only after three years of operation partially due to its relatively small size.”

In his paper, Xu points to Chicago, which operates a municipally owned bike-share system called Divvy. Prior to Divvy’s launch in 2013, 1.5% of commuters biked to work, Xu says, but afterward, that rate grew to 2%.

The trends held, he says, even when controlling for a city’s expansion of protected bike lanes—another significant factor in whether people choose to bike to work, according to other research.

Overall, the numbers before COVID-19 showed promise, Xu says, adding that the numbers could grow if communities and bike-share companies make changes that can boost the appeal of bike commuting : adding bike lanes to city streets, expanding programs to outlying communities, or increasing the allowable rental time. Many bike shares, for instance, last only up to a half-hour before a user has to pay for a new trip. 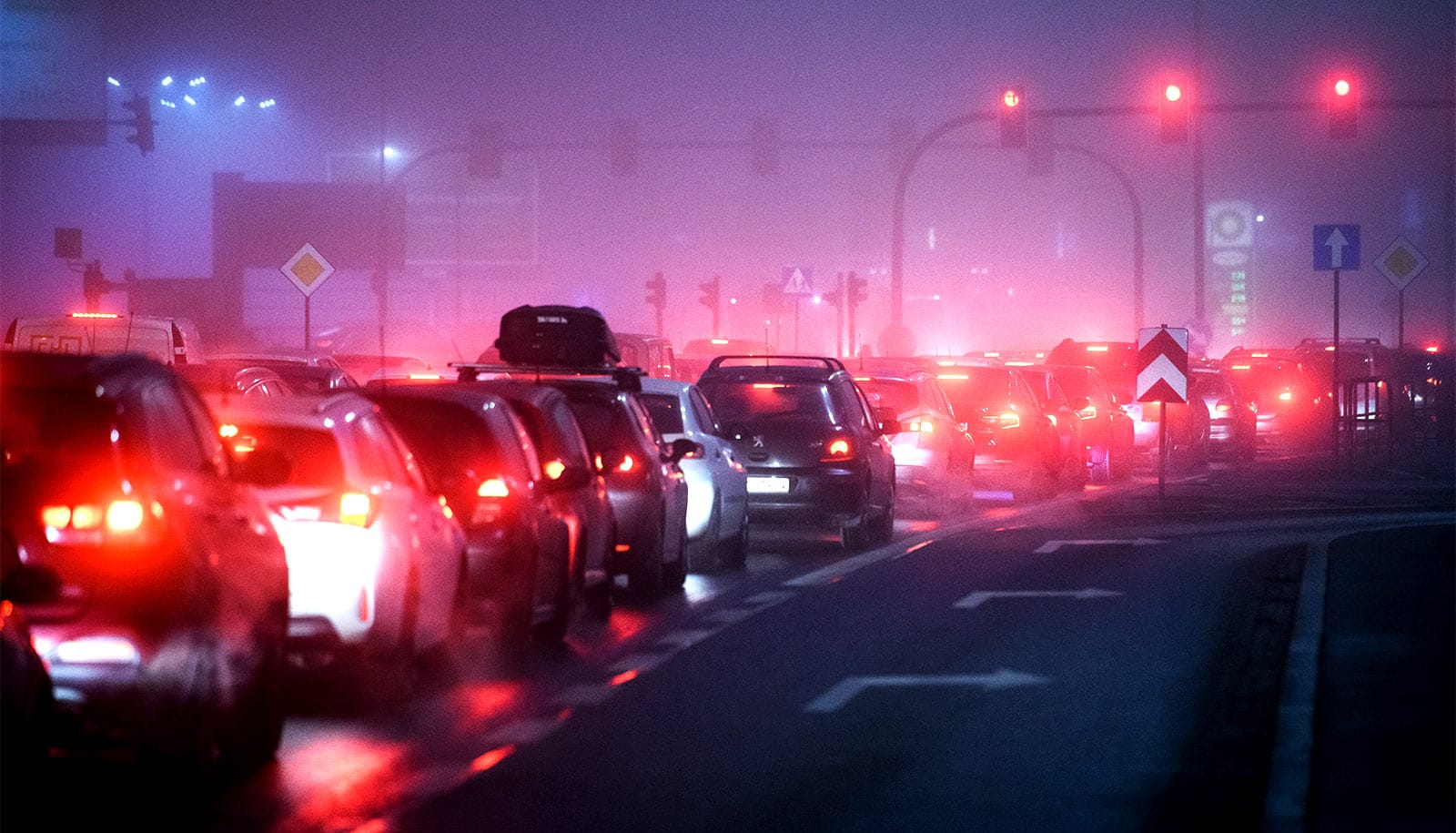 Try it: Will COVID lead to ‘extreme traffic’ in your city? 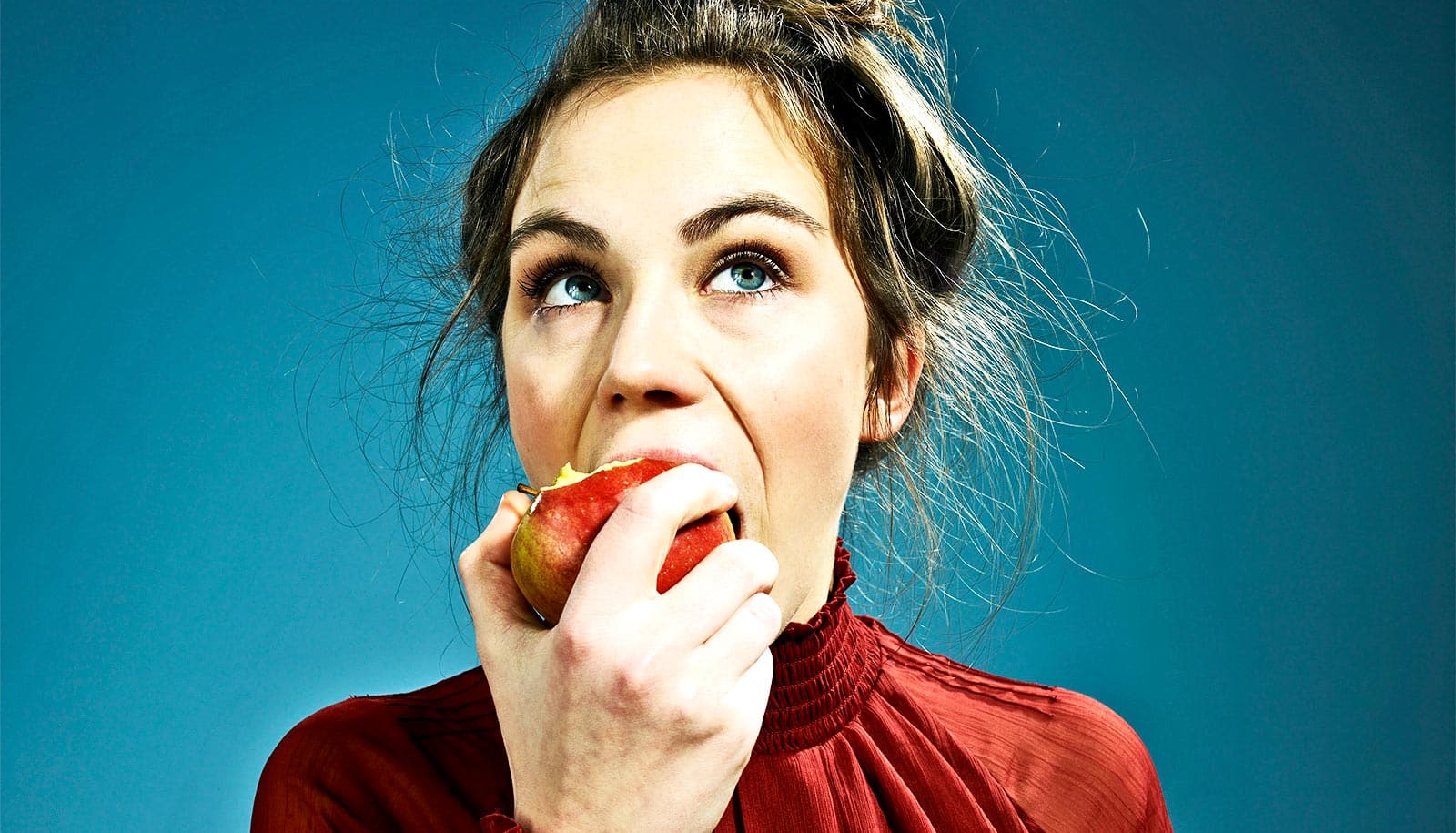 A small perk at lunch may cut depression at work