Older men may be at higher risk of getting COVID-19 because they worry less than older women or young people about infection or death from the disease.

Older men may be at greater risk of contracting COVID-19 because they worry less about catching or dying from it, according to a new study.

This is a concern because older men are already more at risk of severe or fatal COVID-19 infections. Data from the CDC show the fatality rate of COVID-19 steadily rises with age, and that men are more at risk than women.

Compared to all other participants, older men were less worried about COVID-19, and had adopted the fewest number of behavior changes.

It is well established that worry is a key motivator of behavioral health changes, says Sarah Barber, a gerontology and psychology researcher at Georgia State University, including motivating people to engage in preventive health care activities such as healthy eating, exercise, and timely screenings. In general, worry begins to ease with age, and is also lower among men than women.

“Not only do older adults exhibit less negative emotions in their daily lives,” she says, “they also exhibit less worry and fewer PTSD symptoms following natural disasters and terrorist attacks.”

She says that this may be because older adults have better coping strategies, perhaps gained through experience, and are therefore able to regulate their emotional responses better.

Knowing that older adults tend to worry less, Barber conducted a study to see how this affected responses to the global pandemic.

“In normal circumstances,” says Barber, “not worrying as much is a good thing. Everyday life is probably happier if we worry less. However, where COVID-19 is concerned, we expected that lower amounts of worry would translate into fewer protective COVID-19 behavior changes.”

COVID-19 was declared a pandemic on March 11, and the questionnaire took place from March 23-31. Many people were already changing their behavior, including the beginning of sheltering at home and social distancing.

All participants lived in the United States, and were primarily Caucasian with at least some college education. Researchers studied 146 younger adults between the ages of 18 and 35 and 156 older adults between 65 and 81.

The questionnaire assessed the perceived severity of COVID-19, such as whether respondents thought people were over-reacting to the threat of COVID-19 and whether it was similar in risk to flu .

It also assessed worries about COVID-19, including how worried participants felt about catching the virus themselves, dying as a result of it, a family member catching it, lifestyle disruptions, overwhelmed hospitals, an economic recession, personal or family income declining, and stores running out of food or medicine.

Not surprisingly, says Barber, most participants were at least moderately concerned about COVID-19, and only one individual, an older male, had “absolutely no worry at all.”

More than 60% of participants also reported no longer socializing with others. The participants who were most worried about COVID-19 were also the most likely to have implemented these behavior changes.

The catch was older men: compared to all other participants, older men were less worried about COVID-19, and had adopted the fewest number of behavior changes. They were relatively less likely to have worn a mask, to report having stopped touching their faces, or to have purchased extra food.

Barber does not think the answer is to try to incite worry in older men. She thinks a better answer is to help them understand their risk accurately.

“Our study showed that for older men, accurate perception of risk worked as well as worry to predict preventive behaviors,” she says.

If older men can become better educated about the virus, they may adopt protective behaviors even if they don’t feel worried. She also notes that the survey took place “right after the pandemic was declared, and we all hope that a more accurate perception of risk has evolved over the last two months.”

Either way, says Barber, older men may need a little extra coaching and attention to risk assessment and protective behaviors, both from concerned family members as well as their healthcare practitioners.

The research appears in The Journals of Gerontology . 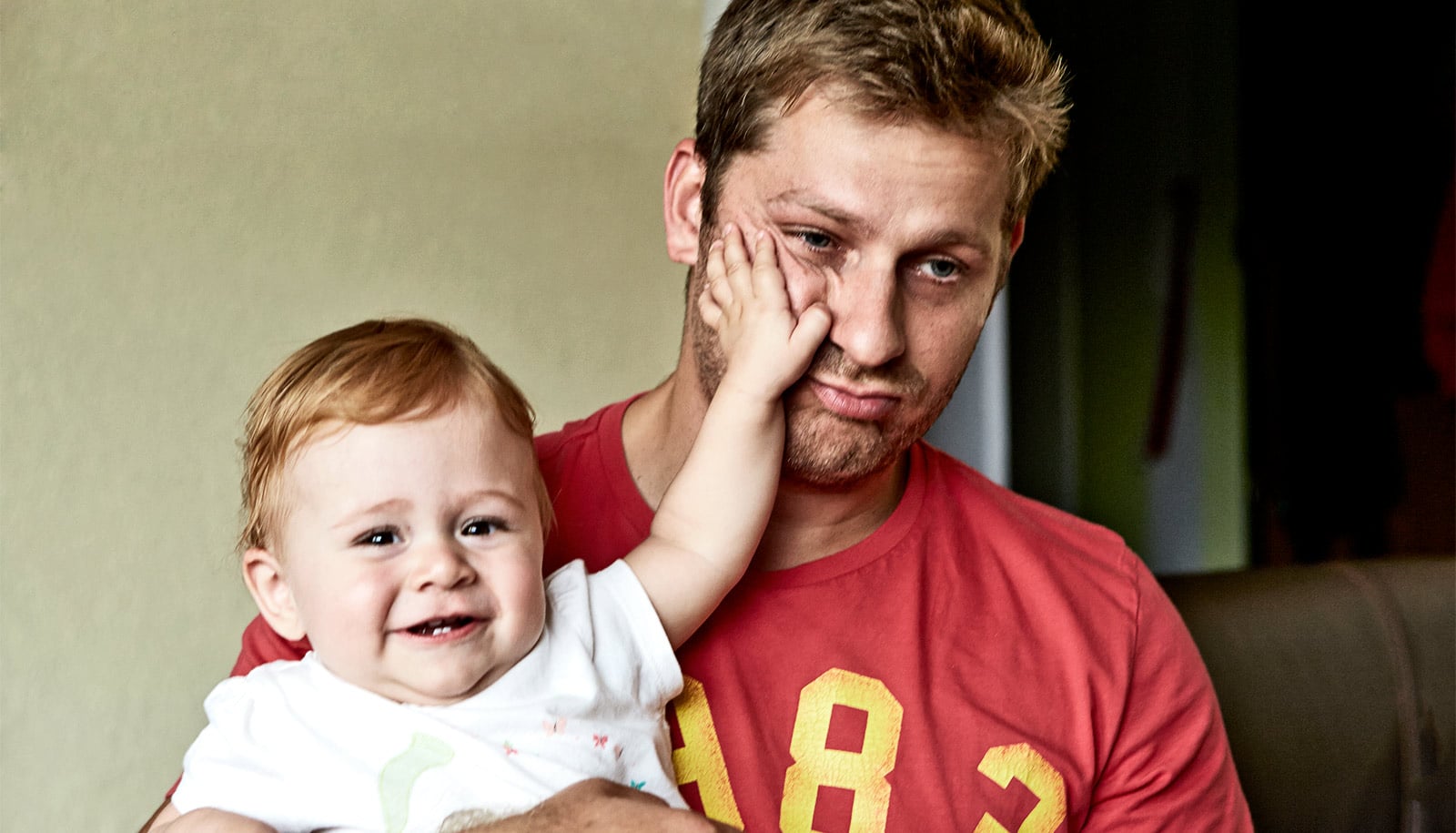 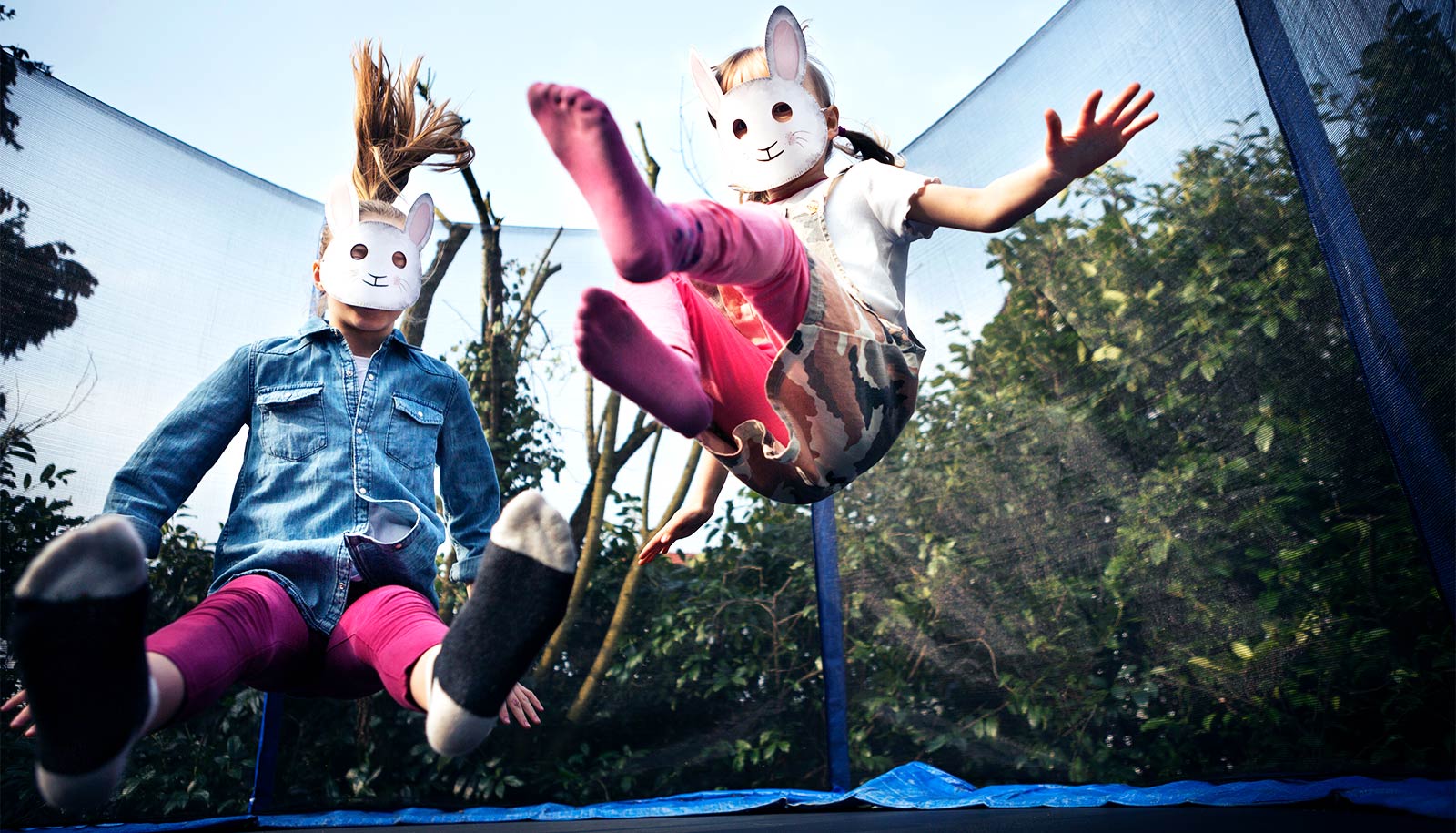 7 tips to cope with kids stuck at home this summer