New genetic research from around one of the ancient world’s most important trading hubs offers fresh insights into the movement and interactions of inhabitants of different areas of Western Asia between two major events in human history: the origins of agriculture and the rise of some of the world’s first cities.

The evidence reveals that a high level of mobility led to the spread of ideas and material culture as well as intermingling of peoples in the period before the rise of cities, not the other way around, as previously thought. The findings add to our understanding of exactly how the shift to urbanism took place.

The researchers, made up of an international team of scientists including Harvard Professor Christina Warinner , looked at DNA data from 110 skeletal remains in West Asia from the Neolithic to the Bronze Age, 3,000 to 7,500 years ago. The remains came from archaeological sites in the Anatolia (present-day Turkey); the Northern Levant, which includes countries on the Mediterranean coast such as Israel and Jordan; and countries in the Southern Caucasus, which include present-day Armenia and Azerbaijan.

Based on their analysis, the scientists describe two events, one around 8,500 years ago and the other 4,000 years ago, that point to long-term genetic mixing and gradual population movements in the region.

“Within this geographic scope, you have a number of distinct populations, distinct ideological groups that are interacting quite a lot, and it hasn’t really been clear to what degree people are actually moving or if this is simply just a high-contact area from trade,” said Warinner, assistant professor of anthropology in the Faculty of Arts and Sciences and the Sally Starling Seaver Assistant Professor at the Radcliffe Institute for Advanced Study . “Rather than this period being characterized by dramatic migrations or conquest, what we see is the slow mixing of different populations, the slow mixing of ideas, and it’s percolating out of this melting pot that we see the rise of urbanism — the rise of cities.”

The study was led by the Max Planck-Harvard Research Center for the Archaeoscience of the Ancient Mediterranean and published in the journal Cell. Warinner was a senior author on the paper.

Historically, Western Asia, which includes today’s Middle East, is one of civilization’s most important geographical locations. Not only did it create some of humanity’s earliest cities, but its early trade routes laid the foundation for what would become the Silk Road, a route that commercially linked Asia, Africa, and Europe.

Even before they connected with other regions, however, populations across Western Asia had already developed their own distinct traditions and systems of social organization. The areas studied in this paper played major roles in the evolution from farming to pastoral communities to early state-level societies.

With the study, the researchers wanted to fill in some of the anthropological gaps between the origins of agriculture and of cities to get a better grip on how these different communities came together, a dynamic that is still not understood well.

“What we see in archaeology is that the interconnectivity within Western Asia increased and areas such as Anatolia, the Northern Levant, and the Caucasus became a hub for [the] exchange of ideas and material culture,” said Eirini Skourtanioti, a Ph.D. student at the Max Planck Institute and the lead author of the study, in a video accompanying the release of the paper. “The goal of our study was to understand the role of human mobility throughout this process.”

The authors came from many disciplines and countries, including Australia, Azerbaijan, France, Italy, Germany, South Korea, Turkey, and the U.S. They gathered 110 ancient remains from museums and labs around the world, and took samples from teeth and part of the temporal bone called the petrous, which houses the inner ear. The genetic analysis was conducted by scientists at the Max Planck Institute, including Warinner.

The paper outlines how populations across Anatolia and the Southern Caucasus began mixing approximately 8,500 years ago. That resulted in a gradual change in genetic profile that over a millennium slowly spread across both areas and entered into what is now Northern Iraq. Known as a cline in genetics, this mixture indicated to the researchers ongoing human mobility in the area and the development of a regional genetic melting pot in and surrounding Anatolia.

The other shift researchers detected wasn’t as gradual. They looked at samples from the ancient cities of Alalakh and Ebla in what is today Southern Turkey and Northern Syria, and saw that around 4,000 years ago the Northern Levant experienced a relatively sudden introduction of new people.

The genetic shifts point to a mass migration. The timing corresponds with a severe drought in Northern Mesopotamia, which likely resulted in an exodus to the Northern Levant. The scientists can’t be sure, because they have no well-preserved genomes for people who lived in Mesopotamia.

Along with findings on interconnectivity in the region, the paper presents new information about long-distance migration during the late Bronze Age, roughly 4,000 years ago. A lone corpse, found buried in a well, was genetically linked to people who then lived in Central Asia, not in part of present-day Turkey.

“We can’t exactly know her story, but we can piece together a lot of information that suggests that either she or her ancestors were fairly recent migrants from Central Asia,” said Warinner, who is also a group leader in the Department of Archaeogenetics at the Max Planck Institute. “We don’t know the context in which they arrived in the Eastern Mediterranean, but this is a period of increasing connectivity in this part of the world.”

The corpse had many injuries and the way she was buried indicated a violent death. Warinner hopes more genomic analysis can help unravel the ancient woman’s story.

For Warinner, who earned her master’s in 2008 and her Ph.D. in 2010 from the Graduate School of Arts and Sciences , such studies are proof of the insights DNA analysis can provide when traditional clues don’t tell the full story.

“What’s really interesting is that we see these populations are mixing genetically long before we see clear material culture evidence of this — so long before we see direct evidence in pottery or tools or any of these more conventional archaeological evidence artifacts,” Warinner said. “That’s important because sometimes we’re limited in how we see the past. We see the past through artifacts, through the evidence people leave behind. But sometimes events are happening that don’t leave traces in conventional ways, so by using genetics, we were able to access this much earlier mixing of populations that wasn’t apparent before.”

This study was funded by the Max Planck Society and the Max Planck-Harvard Research Center for the Archaeoscience of the Ancient Mediterranean. 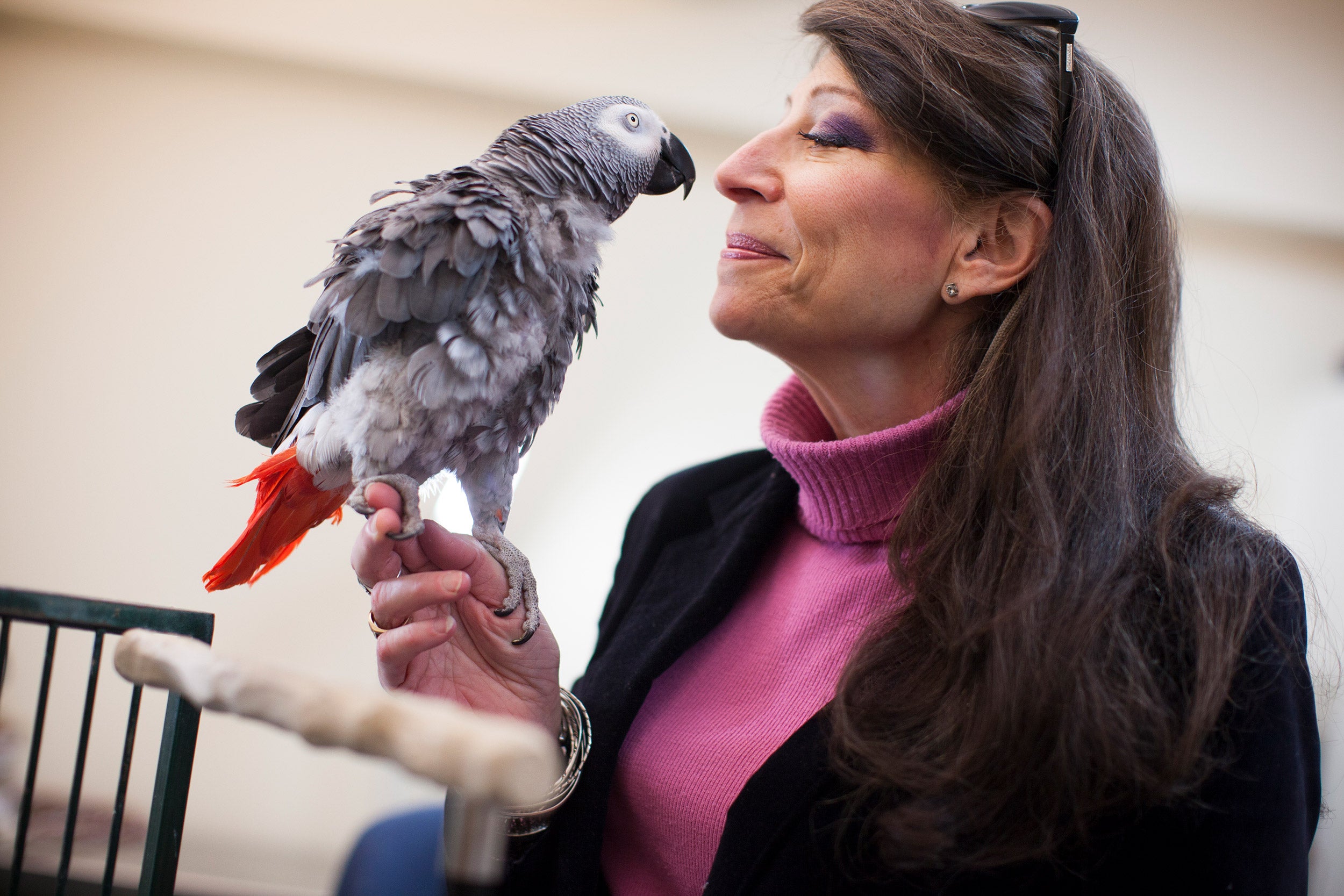 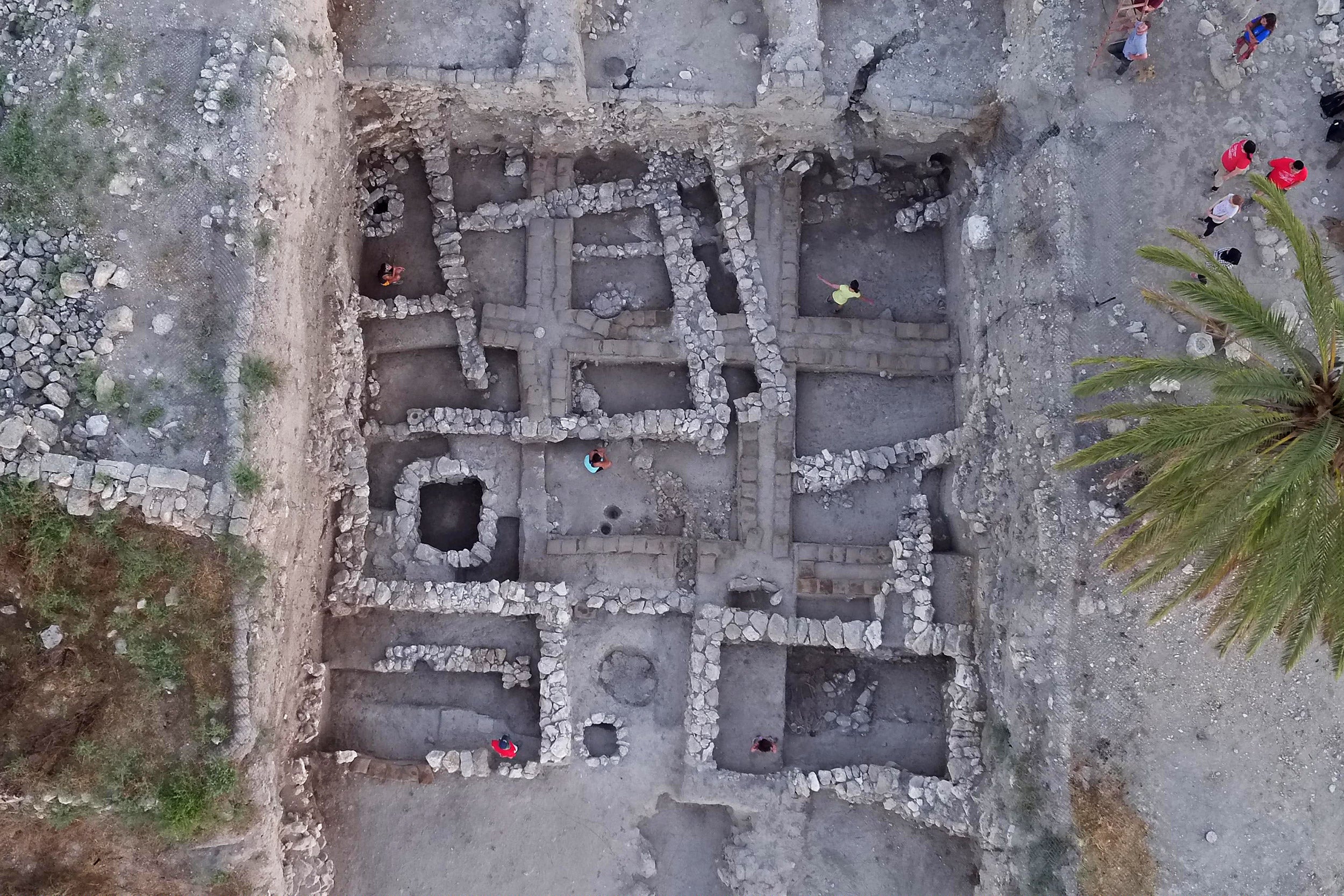