Nearly 11% of women ages 15-44 and 21% of currently married, childless women report having difficulty getting pregnant and carrying a baby to term, but fertility treatments such as in vitro fertilization can be expensive and often require multiple attempts to be successful. Infertility treatments are often not covered by insurance, unless a state mandate requires that insurers provide insurance plans that cover the procedures.

“Previous findings suggest that the mandates were effective at increasing access to infertility treatment, but less work has explored how mandates affected maternal health outcomes,” says Abramowitz, an assistant research scientist at the Survey Research Center at the University of Michigan’s Institute for Social Research.

The analysis focused on white women ages 35-49—the majority of women using assisted reproductive technology is age 30 and up—between the years 1981-1988. To examine maternal outcomes in these women, Abramowitz compared states that enacted the mandates to states that didn’t enact mandates, before and after their enactments. Then, once the mandates were enacted, she studied what happened to maternal mortality trends.

“I would have expected, prior to this research, that there would be an increase in maternal mortality. But there are reasons why we would expect to see a decreased risk as well,” Abramowitz says.

Some of these reasons could be that because infertility treatments such as IVF are so expensive, women without insurance may try riskier procedures to ensure the IVF is successful. Additionally, women included in the analysis were likely more affluent and to have access to private health insurance in order to benefit from the mandates.

Abramowitz says having a fuller understanding of the effect of mandates such as this one is important because it can inform future policy decisions—as well as having a more complete picture of women’s health.

“Finding these effects suggests the importance of more research on women’s health and maternal mortality, but a lack of good data prevents such research. Collecting better data would allow researchers to better investigate determinants of maternal health, thereby saving women’s lives and improving their well-being.” 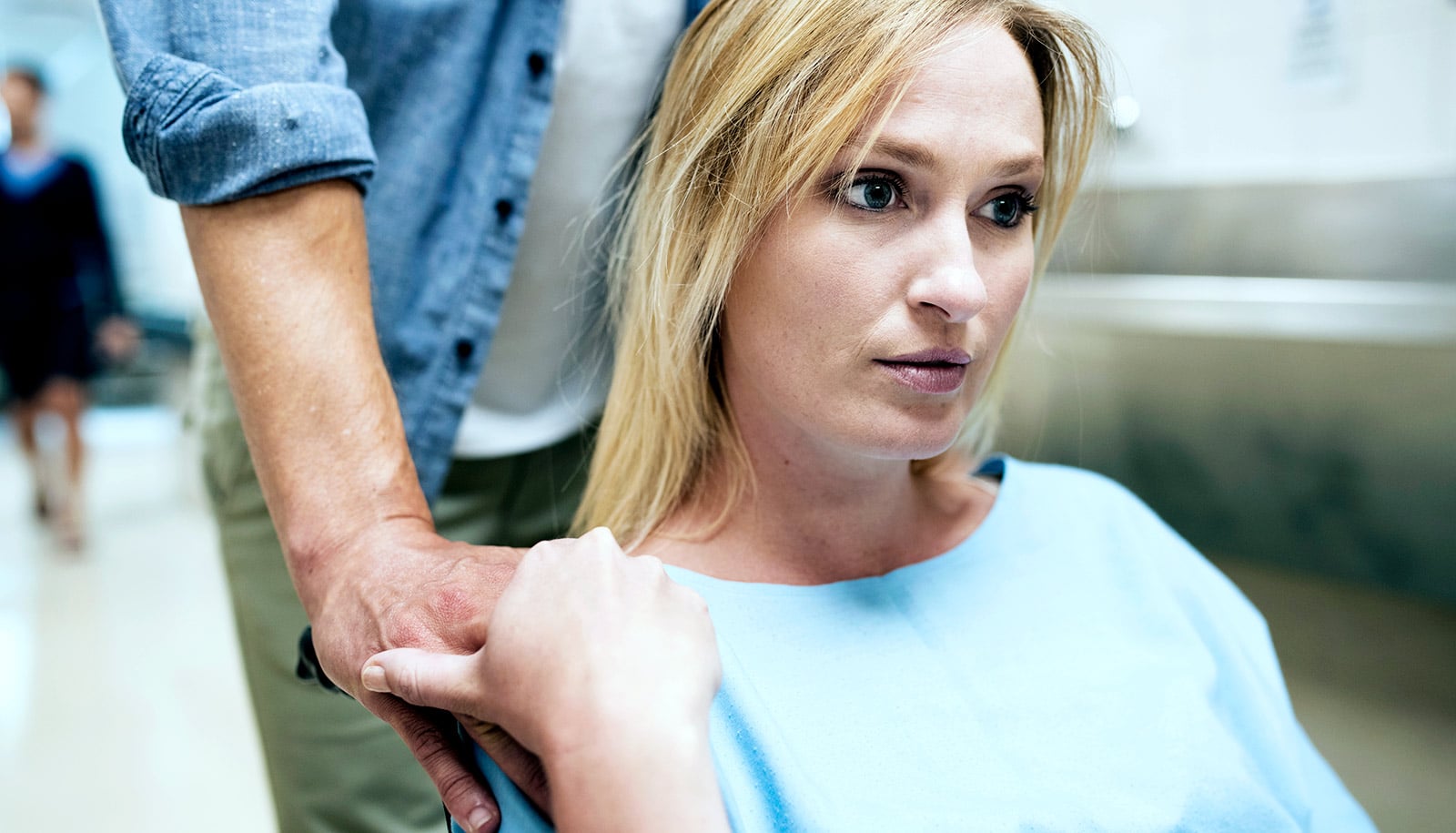 Women who get in vitro face higher complication risk 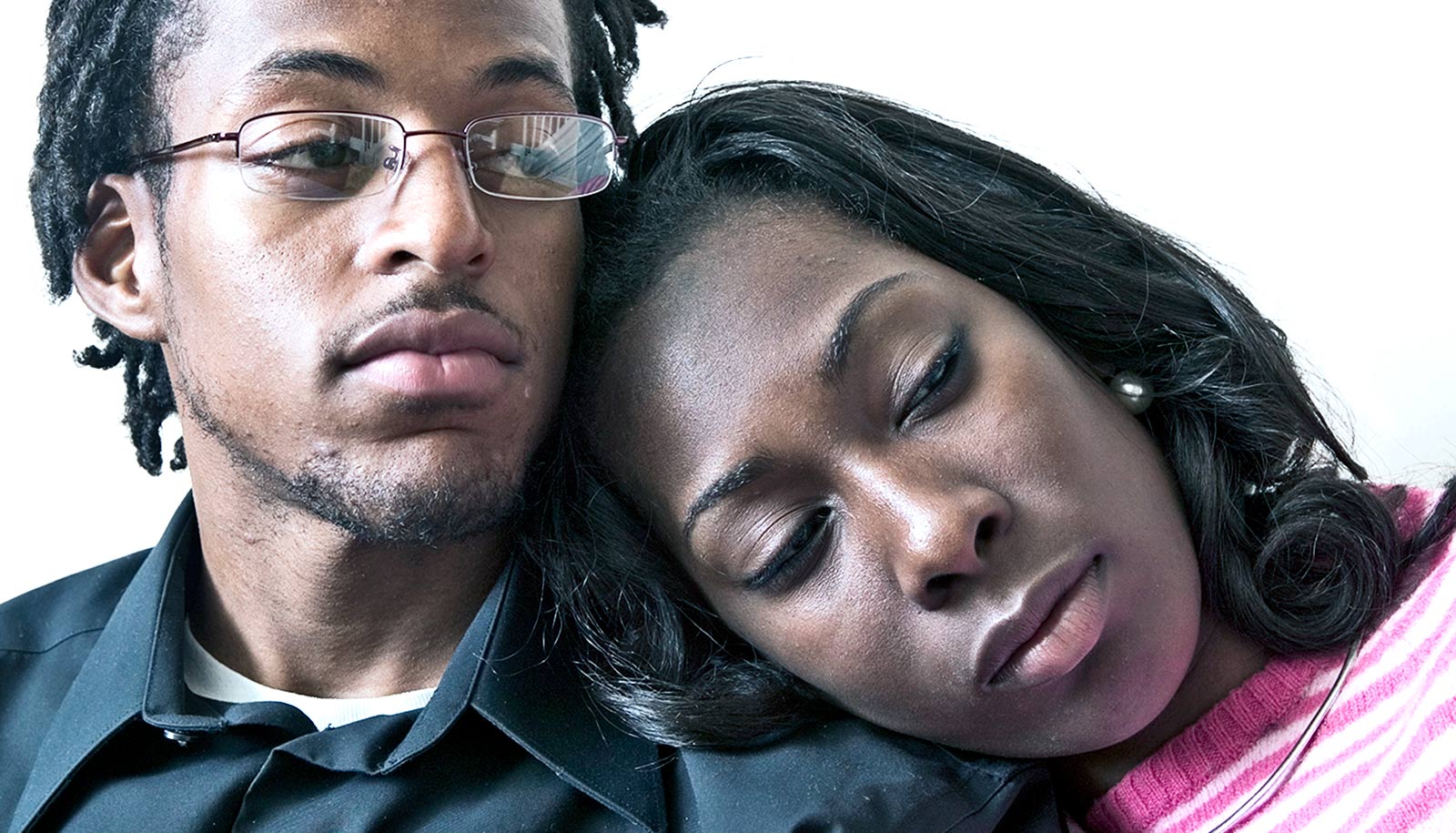 3 proteins may play key role in infertility and cancer