New information about how soy and clover manufacture ammonium in their roots could help make agriculture more sustainable, say researchers.

Plants need nitrogen in the form of ammonium to grow, and farmers spread it on fields as fertilizer. Manufacturing ammonium is an energy-intensive and costly process—and today’s production methods also release large amounts of CO 2 .

However, a handful of crops replenish their own supply of ammonium. The roots of beans, peas, clover, and other legumes harbor bacteria (rhizobia) that can convert nitrogen from the air into ammonium. This symbiosis benefits both the plants and the rhizobia in an interaction that scientists had until now seen as relatively straightforward: the bacteria supply the plant with ammonium; in return, the plant provides them with carbonaceous carboxylic acid molecules.

ETH Zurich researchers have demonstrated that the plant-bacteria interaction is in fact surprisingly complex. Along with carbon, the plant gives the bacteria the nitrogen-rich amino acid arginine.

“Although nitrogen fixation in rhizobia has been studied for many years, there were still gaps in our knowledge,” says study leader Beat Christen, professor of experimental systems biology. “Our new findings will make it possible to reduce farmers’ dependence on ammonium fertilizer, thereby making agriculture more sustainable .”

Using systems biology methods, the researchers investigated and unraveled the metabolic pathways of rhizobia that cohabit with clover and soy. The researchers verified the results in growth experiments with plants and the bacteria in the lab. The scientists suspect that their new findings will apply to not only clover and soy, but also the metabolic pathways of other legumes.

The findings shed new light on the coexistence of plants and rhizobia. “This symbiosis is often misrepresented as a voluntary give and take. In fact, the two partners do their utmost to exploit each other,” says coauthor Matthias Christen, a scientist at the Institute for Molecular Systems Biology.

As the scientists were able to demonstrate, soy and clover don’t exactly roll out the red carpet for their rhizobia, but rather regard them as pathogens. The plants try to cut off the bacteria’s oxygen supply and expose them to acidic conditions. Meanwhile, the bacteria toil ceaselessly to survive in this hostile environment. They use the arginine present in the plants because it enables them to switch to a metabolism that does not require much oxygen.

To neutralize the acidic environment, the microbes transfer acidifying protons to nitrogen molecules taken from the air. This produces ammonium, which they get rid of by conducting it out of the bacterial cell and passing it on to the plant. “The ammonium that is so crucial for the plant is thus merely a waste product in the bacteria’s struggle for survival,” Beat Christen says.

Converting molecular nitrogen into ammonium is an energy-intensive process not only for industry but also for rhizobia. The newly characterized mechanism explains why the bacteria expend so much energy on the process: it ensures their survival.

Agriculture and biotechnology will be able to use this new insight to transfer the process of bacterial nitrogen fixation to non-leguminous crops, such as wheat, maize, or rice. Scientists have made many attempts to achieve this transfer, but have had limited success because an important piece of the metabolic puzzle was missing.

“Now that we’ve mapped the mechanism down to the last detail, this is likely to improve our chances of achieving a favorable result,” Beat Christen says.

One possible approach is to use biotechnological methods to insert all genes necessary for the metabolic pathway directly into the crops. Another line of action would be to transfer these genes into bacteria interacting with the roots of wheat or maize. These bacteria do not currently convert nitrogen in the air to ammonium, but biotechnology has the means to make it happen—and the researchers will now pursue this approach. 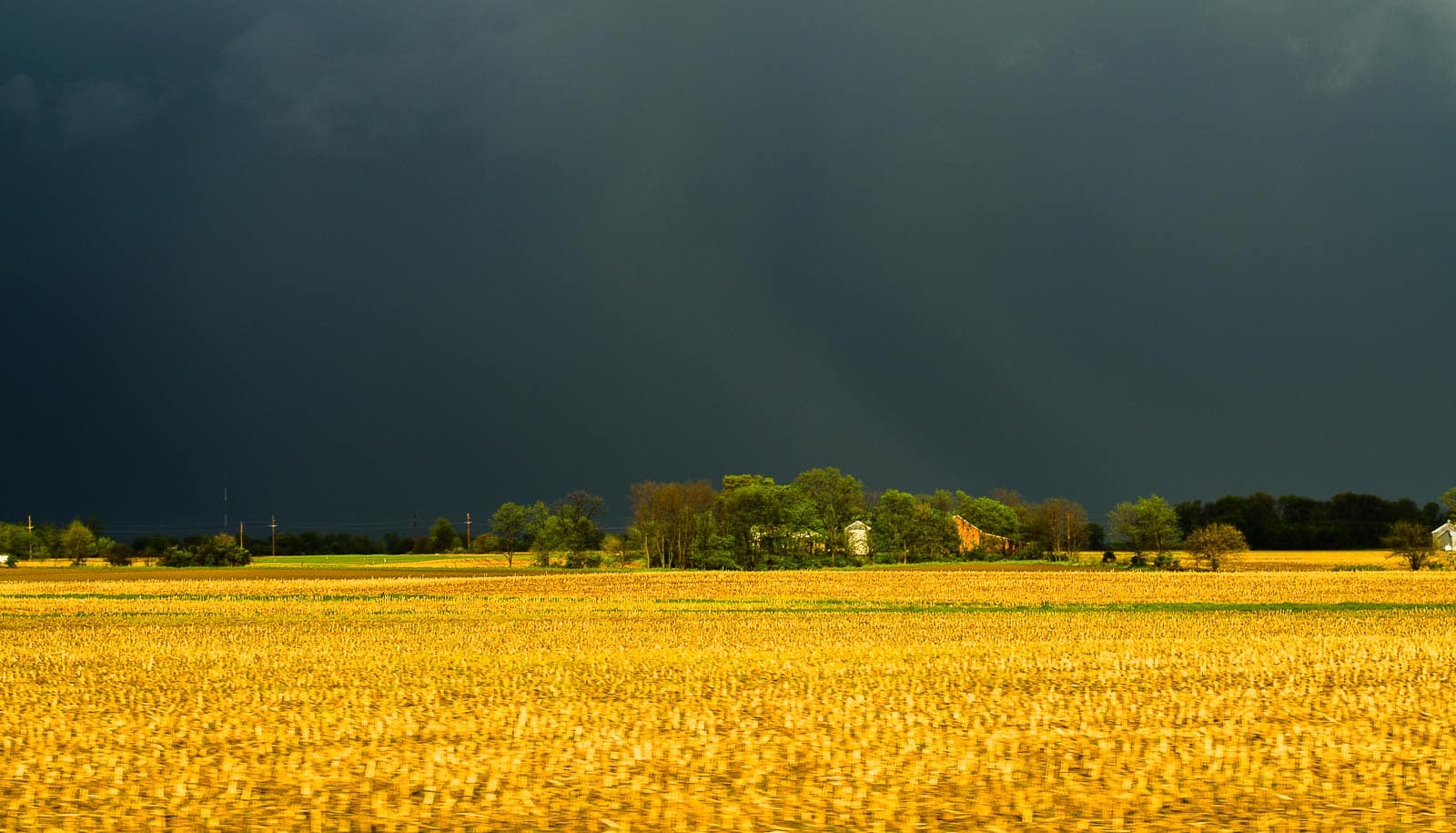 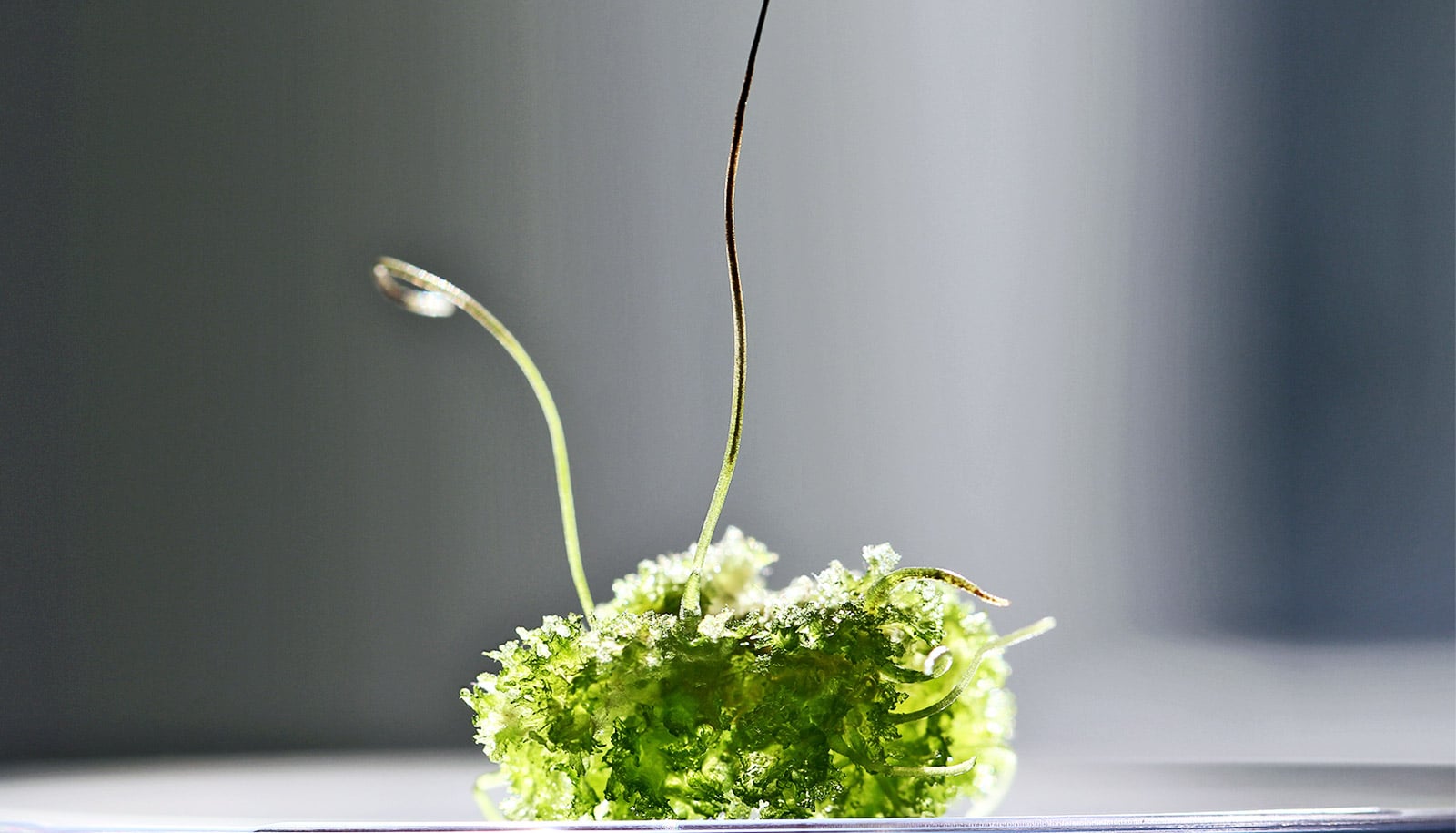