Living near oil or gas wells may up preterm birth risk

Living near a oil or gas well may increase the chance of spontaneous preterm birth, a new study looking at women living near wells in California finds.

Living in close proximity to oil and gas wells may increase the risk of preterm birth, according to new research on births in California’s primary oil-producing region.

The study could inform discussions about the state’s implementation of setbacks from oil and gas extraction facilities.

Researchers examined 225,000 births from mothers who lived within about six miles of oil and gas wells in the San Joaquin Valley from 1998 to 2011.

About 17 million people in the US live within a mile of an active oil or gas well.

The results show that women who lived near wells in the first and second trimesters were 8 to 14% more likely to experience a spontaneous preterm birth—one that would otherwise be unexplained—at 20 to 31 weeks. Spontaneous preterm birth, in which a pregnancy ends before 37 weeks of gestation, is the leading cause of infant death in the United States.

The study in Environmental Epidemiology adds to a small body of population-based research aimed at better understanding how environmental factors may affect the health outcomes of pregnancy, and it is among the first to investigate a potential link between residential proximity to oil and gas operations and spontaneous preterm birth in California.

About 17 million people in the United States live within one mile of an active oil or gas well, including 2.1 million in California.

“There’s some evidence that environmental exposures increase risk of preterm birth, but this particular exposure—oil and gas—has received very little attention in California, despite having millions of people living in close proximity to wells ,” says lead author David Gonzalez, a PhD candidate in the Emmett Interdisciplinary Program in Environment and Resources (E-IPER) at Stanford University’s School of Earth, Energy & Environmental Sciences (Stanford Earth).

“We’re getting a sense that this does potentially have an adverse effect on health outcomes of pregnancy.”

“…the higher risk for the Hispanic and non-Hispanic Black women is an important signal and it makes me want to ask more questions.”

The negative impact of living near a well appeared strongest among women who were Hispanic, Black, or had fewer than 12 years of education.

“For me, the higher risk for the Hispanic and non-Hispanic Black women is an important signal and it makes me want to ask more questions,” Gonzalez says.

The new findings differ with those from another recent study , which found that living near oil and gas operations throughout the state may increase the risk of low birth weight and small gestational age—but not preterm birth. The researchers note that one thing they did differently was to look only at cases of spontaneous preterm births, which the researchers working on the previous study did not do.

“The causes of preterm birth, particularly those that occur spontaneously, remain a mystery. If you group all types of preterm births together, it makes it very hard to identify possible causes,” says senior author Gary Shaw, a professor of pediatrics at Stanford University School of Medicine. “We looked exclusively at spontaneous preterm with our best efforts to look at narrower slices of when babies were born.”

While previous studies on birth outcomes in Pennsylvania , Texas , and Colorado have focused on unconventional natural gas extraction (commonly known as fracking ), most wells in California are drilled using conventional methods. The researchers only analyzed wells that were active or in the preproduction stage—when the wells were being constructed—since those are expected to have the most emissions.

The analyses included about 83,000 wells, 12,000 of which were in preproduction. They included mothers living within six miles of a well into their analyses of the highest risk of exposure.

“California is considering regulating how close to sensitive sites like schools these wells should be allowed to operate. I think this paper is strong evidence that we need to think carefully about that decision,” says coauthor Marshall Burke, an associate professor in the earth system science department.

“A key next step, I think, is finding out explicitly how close you need to be to a well for it to cause harm.”

The researchers also hope to further explore why living near a well could be associated with a spontaneous preterm birth. Residents near wells may be exposed to a range of environmental contaminants and stressors. For example, they could be breathing in chemicals used in extraction, experiencing stress from drilling noise, drinking contaminated water , or breathing in higher levels of particulate matter in the air around such sites.

“We don’t understand what causes preterm birth, but we understand that certain factors increase your risk, and environmental exposures are among those factors,” Gonzalez says.

Additional coauthors are from Stanford and the University of California, San Francisco. Support for the research came from the National Institutes of Health and the March of Dimes Prematurity Research Center at Stanford University.

The post Living near oil or gas wells may up preterm birth risk appeared first on Futurity . 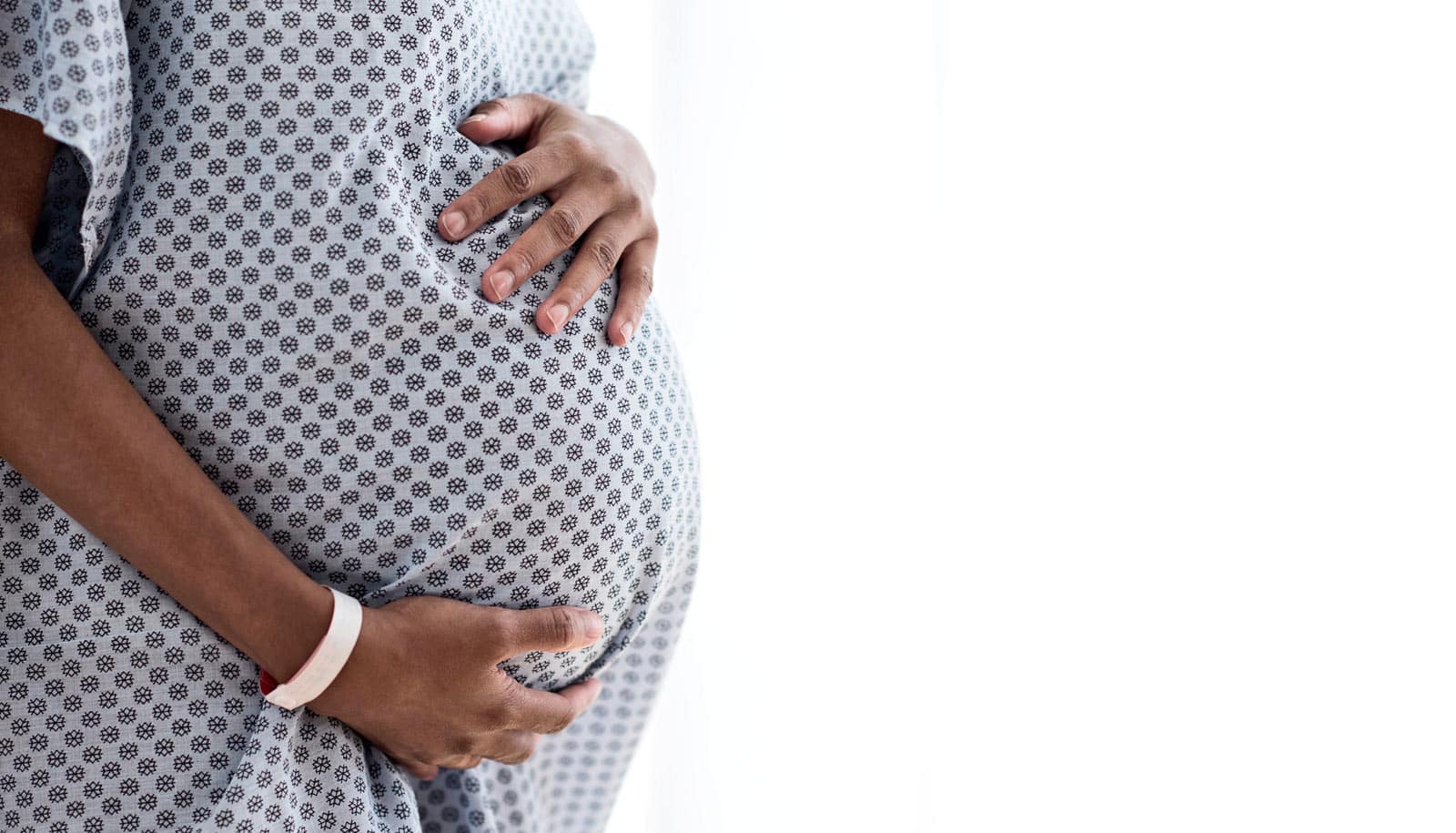 Do discrimination and PTSD cause pre-term birth? 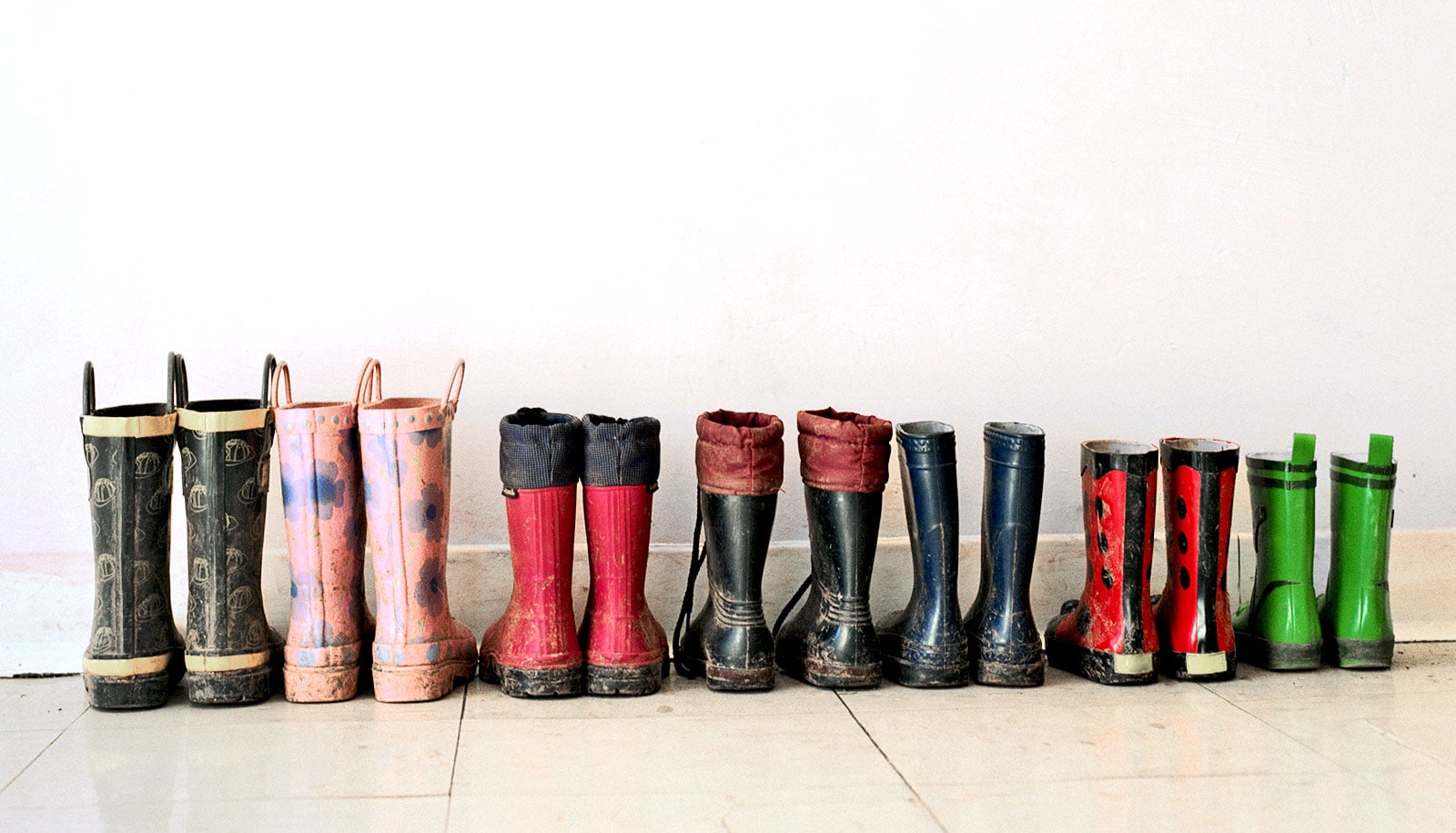 Women may face more heart risks after 5 or more births