"Confronting someone is challenging, but we hope that knowing that it can be effective might make people more willing to step up."

Confronting a white person who makes a racist or sexist statement can make them reflect on their words and avoid making biased statements about race or gender in the future, researchers report.

The study in the journal Social Psychological and Personality Science suggests that when white men and women are confronted after expressing a bias about African Americans, Latinos, and women, they seek to identify and regulate their own biases about multiple groups of people.

“Many people are reluctant to confront instances of bias because they worry about backlash from others,” says Kimberly Chaney, a doctoral graduate student in social psychology at Rutgers University-New Brunswick. “But we found that confronting prejudice can be a powerful way to reduce not just one but multiple types of prejudice. We all have the ability to make a change and sometimes speaking out against small instances of bias may make a big change.”

In the first part of the study, a group of 161 white college students saw white and Black people accompanied with descriptive sentences, and then drew inferences about the people pictured. Three photos of Black men included sentences intended to evoke a stereotypical response, such as “This man spends a lot of time behind bars.” The task could draw the stereotypical response of “This man is a criminal” or a neutral response like “bartender,” the researchers say.

Half of the participants were then randomly assigned to be verbally confronted for using a negative stereotype in their response. They then completed a similar task with different faces and sentences, including ones with women that could elicit stereotypical responses.

From gender to race

Another part of the study considered whether confrontation for using a stereotype about women reduces expressions of bias toward ethnic and racial minorities.

Each white adult male participant believed he was interacting with another white adult male online to discuss moral dilemmas. One scenario involved a nurse who discovered an issue at a hospital and was asked to discuss with their partner what the nurse should do. Half of the participants who referred to the nurse as “she” during the online discussion were confronted by their online partner.

“There is still a lot more to understand about confronting prejudice, including how it should be done, what you should say, and when it will be most effective,” says study coauthor Diana Sanchez, a professor of psychology.

“Confronting someone is challenging, but we hope that knowing that it can be effective might make people more willing to step up.”

The post Calling out white people for sexism can cut racism, too appeared first on Futurity . 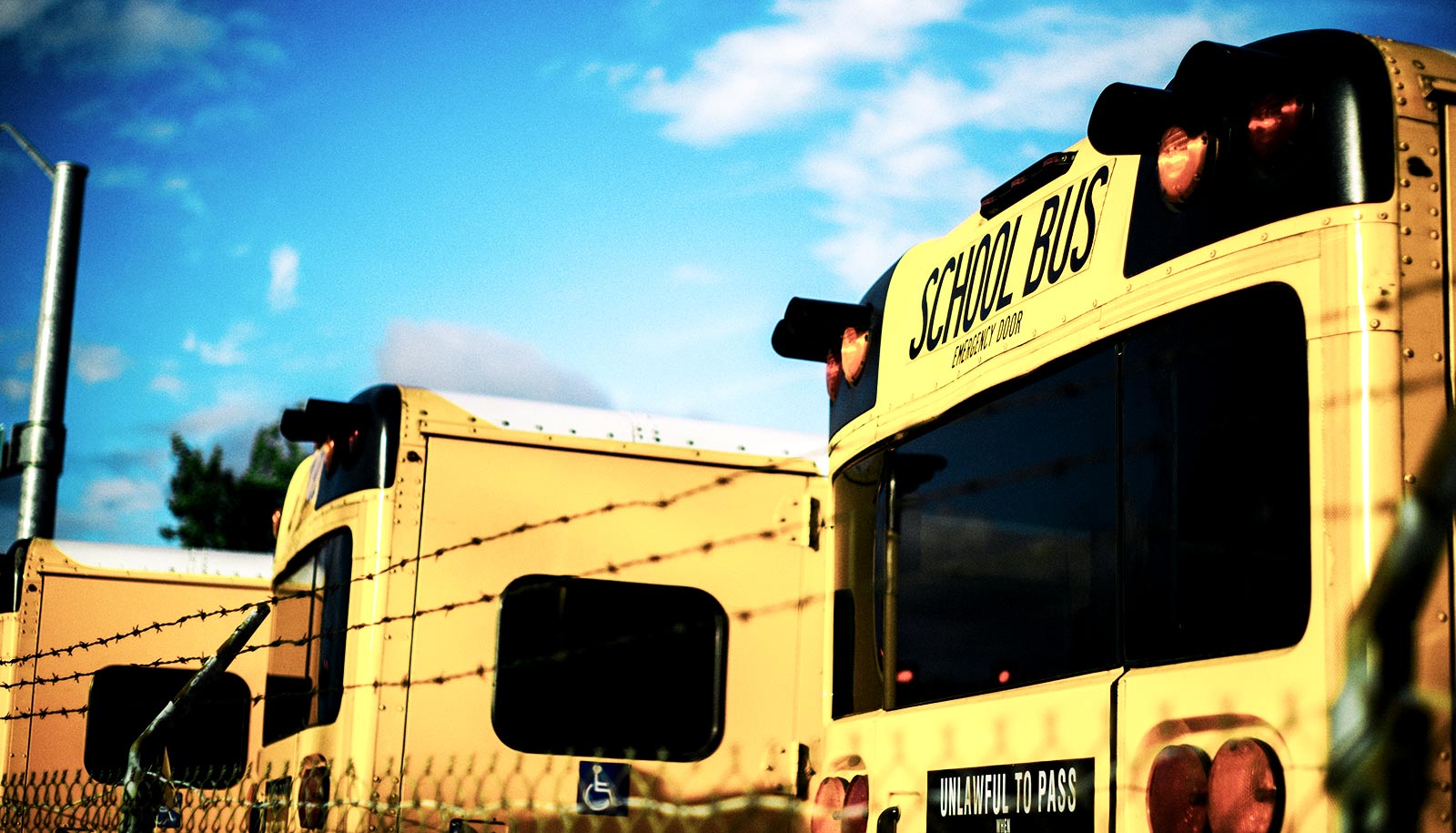 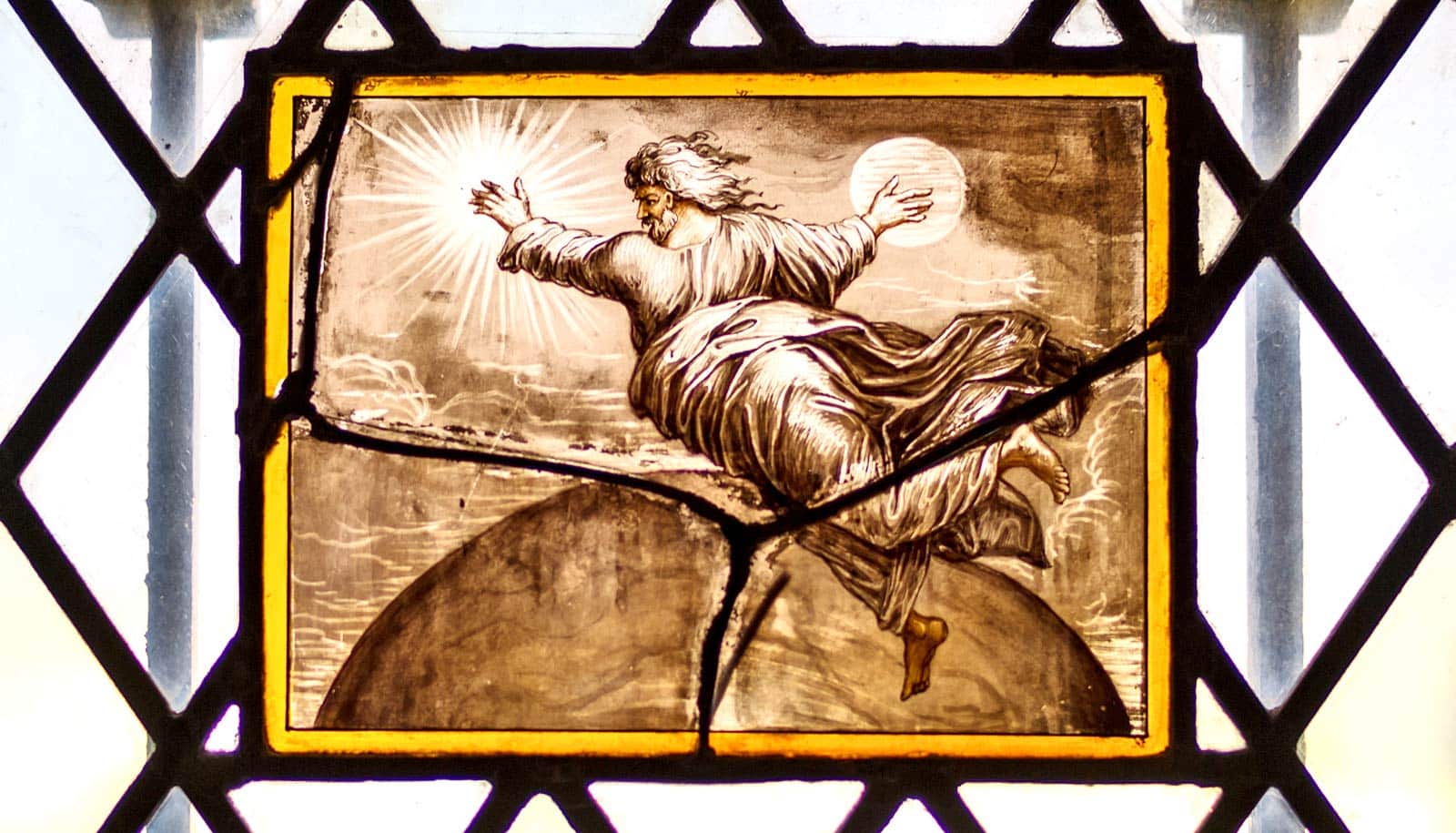