The HIV pandemic and the COVID-19 pandemic are similar in key ways. Both exposed inequalities, became politicized, and require nuanced messaging.

Forty years ago, the HIV pandemic was sweeping the globe and causing confusion and fear. Over the years, responding to HIV has provided the modern medical community with valuable experience about responding to outbreaks and preventing the spread of the disease.

These lessons should inform our approach to COVID-19—especially in lower-income and Black communities—says Parikh , associate professor of anthropology and associate chair of African and African American studies at Washington University in St. Louis. Parikh’s research examines how the HIV epidemic and aggressive efforts to track, measure, and control the epidemic has shaped sexuality, gender, and class in Uganda, East Africa.

Here, she shares five lessons learned from the HIV pandemic that should guide our approach to COVID-19:

1. HIV and COVID-19 both exposed and exacerbated inequalities

“Since the identification of HIV in 1981, we have seen the global burden shift to poorer countries and marginalized communities, whether economically marginalized—such as rural communities in the southern US or sub-Saharan Africa—or sexually marginalized, such as young gay men and transgender and gender nonconforming communities of color,” Parikh says.

“Similarly, with COVID-19, lower-income communities that lack access to health care and are less likely to be able to socially distance (multi-generational households) or shelter-at-home (because their work is more likely to take them outside of the home) are more vulnerable to COVID-19 exposure,” she says.

“These same communities might have a harder time accessing testing sites, and research shows that even when Black people do seek health services, their care is often inferior to that of non-Black patients and they are more likely to have their symptoms dismissed and hence care delayed. We saw this early on with COVID-19 disproportionately impacting African Americans and poorer communities and with initial testing sites located farther away from Black communities.”

“Our rush to get out messages to the public about how to avoid a disease and the devastating impact of the disease on an individual might inadvertently cause stigma and shame, discouraging some from getting testing or disclosing their status to others,” Parikh says.

“Earlier public health messages about HIV showed bodies withering away and inevitable death along with messages about warning people to ‘protect’ themselves. The underlying message was a person who contracted HIV was to blame for not practicing ‘safe sex’ and was seen as a diseased body. Entire communities were stigmatized and blamed—gay men in the US or truckers and sex workers in sub-Saharan Africa, for instance,” she says.

“To a much less dramatic extent, we are seeing some of this with COVID-19 but, because it isn’t associated with morality in the same way, it is not as extreme,” Parikh says.

“Anecdotally, in a project we’re conducting in St. Louis, we’ve heard people say that they don’t need to get a test because they ‘hadn’t done anything wrong,’ the assumption being that it is a person’s fault for getting COVID-19. Or, we hear of people wanting to keep their status secret or that they may have had contact with someone who is infected for fear of being ostracized by their family or workplaces.

“We’ve also heard of people who had mild symptoms but did not disclose it to their employers and continued to work out of economic necessity and fear of being sent home for the recommended quarantine period.”

“Ronald Reagan was widely criticized for his slow and reluctant response to the HIV epidemic. Similarly, Trump will also be known for his response being slow, inaccurate, and confusing. Epidemiological models suggest that if we would have responded earlier , our COVID-19 pandemic wouldn’t be as bad ,” Parikh says.

4. HIV and COVID-19 prove disease prevention can get political

“Disease prevention is neither neutral nor completely scientific. Early in the HIV epidemic, the bathhouse became a disputed symbol—whether to close or stay open—within the gay community. On the one hand, it was a symbol of sexual liberation and self-determination. On the other hand, the bathhouse was a site of community HIV risk and transmission, and hence collective responsibility,” Parikh says.

“The face mask also has become a politicized symbolic during the time of COVID-19. The call to wear masks, according to Trump and his followers, threatens our nation’s public face of strength, individual freedom, and efforts to reopen the economy. For others, face coverings represent shared responsibility, social obligation, and a public safety measure,” Parikh says.

“Similarly, during recent Black Lives Matter protests, wearing a face mask is part of the collective body politic, while at the Trump rally in Tulsa, not wearing a mask became symbolic of US rugged individualism.”

5.  Getting out medicines and therapies can be complex

“With HIV, we saw the birth of activism around access to medicine and medical research with the group ACT-UP (AIDS Coalition to Unleash Power), then we began to see rumors about AZT causing the death, rather than prolonging the life of gay men, and criticism and skepticism of the profit-driven drug industry,” Parikh says.

“We might see some of this as COVID-19 treatments and vaccines begin to roll out. Wealthier people and those with insurance will likely have access to higher-end therapies and drugs and poorer communities will have more limited options. In terms of vaccines, I imagine that people might be initially hesitant and skeptical about the vaccine given existing rumors and suspicions about vaccines . Hesitancy about vaccines also exist among people who believe and get them (for them or their kids).

“Our lesson from HIV is that we can’t dismiss these hesitations or rumors as illogical, particularly in the Black community given the history of Tuskegee and other medical abuses. We need to be mindful of not rushing to push new vaccines onto lower-income communities or tying it to school enrollment too soon,” she says.

The post 5 lessons for COVID-19 from the fight against HIV appeared first on Futurity . 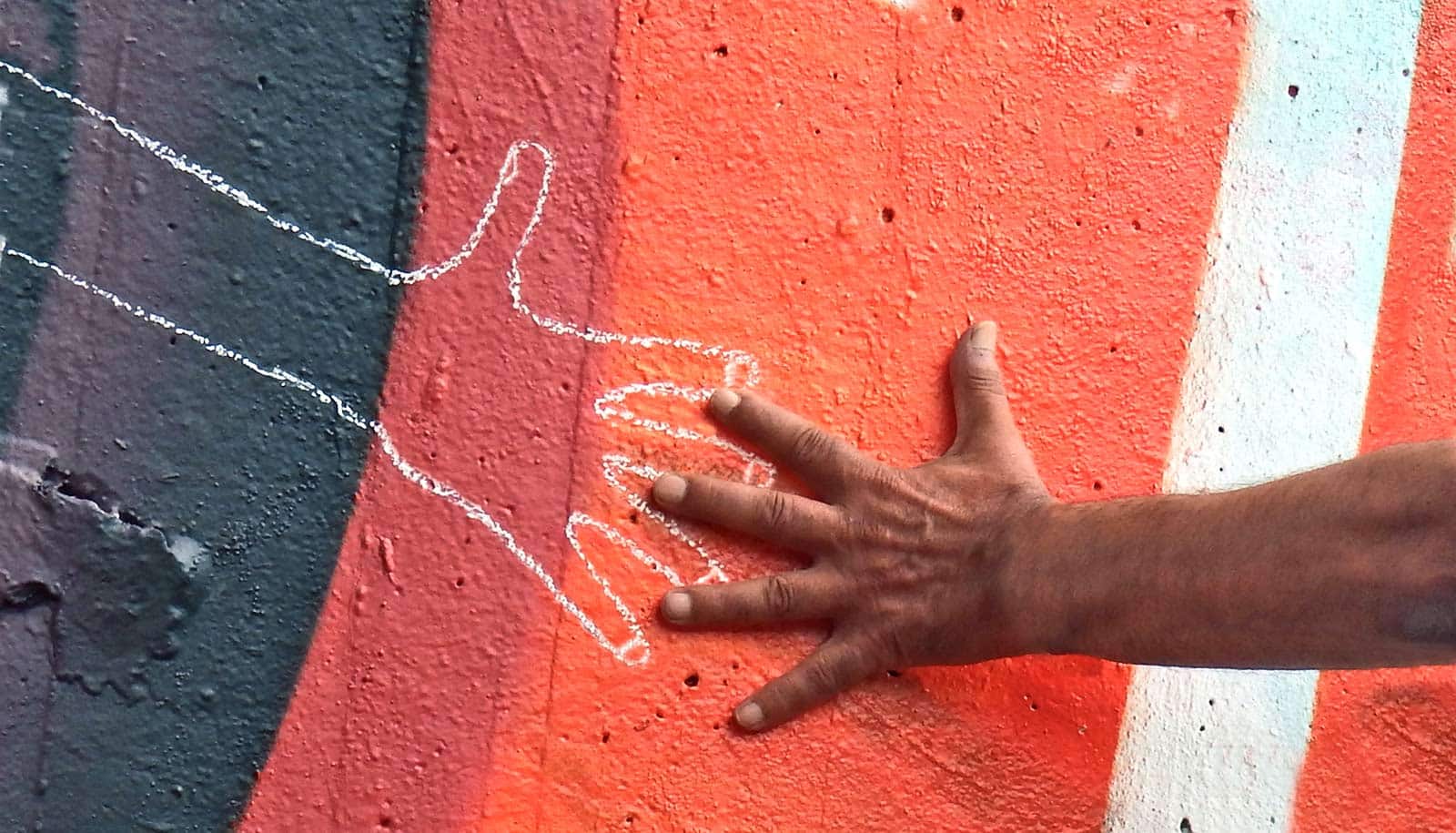 Add your experience to the ‘plague year’ archive