The older people are, the fewer memories they share, research finds. And when they do share, they do it in less detail than younger people do, too.

The older a person is, the less likely they are to share memories of their past experiences, according to a new study.

And when they do share memories, they don’t describe them in as much detail as younger people do.

The findings in Frontiers in Human Neuroscience echo previous findings from lab-based research suggesting that memory sharing declines with age.

The study came to the conclusion in a new way: by “eavesdropping” on older adults’ conversations “in the wild.”

Most research on memory takes place in a laboratory setting, where participants often are asked to memorize lists or recall and describe specific memories from the past. The researchers wanted to know how often older adults spontaneously bring up memories in the course of their daily conversations—outside of a controlled laboratory setting.

“This study really gives us one of the first glimpses of people sharing these memories in their day-to-day life,” says senior author Matthew Grilli, an assistant professor in the psychology department at the University of Arizona.

Participants kept their phones on them for the duration of the study, and the EAR captured 30-second snippets every six to 18 minutes each day. The participants didn’t know at which points the recordings started or ended.

The researchers then analyzed the audio and tallied the number of times participants shared autobiographical memories—or memories about their past experiences .

“We found that the older individuals in our study shared fewer memories,” says lead author Aubrey Wank, a graduate student in psychology. “Additionally, we found that the level of detail also decreased with older age as people were describing these memories.”

It’s important for people to recall and share memories, Grilli says. Doing so can help them connect with others. It can also guide planning and decision-making and help people find meaning in other life events and circumstances.

The reason memory sharing declines with age is not entirely clear, but it may be linked to age-related changes in the brain, Grilli and Wank says.

“There are a number of regions in the brain that seem to play an important role in how often we think about our personal past or future,” Grilli says.

“These brain areas tend to show change with older age, and the idea is that because of these changes, older adults might reflect less on their personal past and future when they’re talking with other people.”

While the study focused specifically on older adults, future research might consider how that population compares with a younger sample, and if the audience to whom a person is speaking affects how often they share memories, Wank says.

The study’s use of the EAR app could have implications for how researchers study memory and cognition in the future.

The EAR, which coauthor and psychology professor Matthias Mehl developed, started as a standalone recording device designed to help researchers obtain more natural observations of people’s everyday lives. It has since evolved into a mobile app that has proven to be a valuable tool for psychologists who study social interactions.

The memory study suggests that the EAR could also benefit neuropsychology researchers like Grilli and Wank, who are interested in the relationship between the brain and behavior.

“Assessing cognition on a smartphone is sort of like having a mobile neuropsychologist,” Grilli says. “It follows you around and collects a bunch of data on your cognition, and that might give us a better chance not only to get a more precise estimate of your learning and memory, but also to be able to track changes in cognition over time.”

Being able to track those changes could help researchers better understand how cognition evolves in aging adults , as well as other populations, such as those with depression or risk factors for Alzheimer’s disease.

“One of the reasons we’re really interested in better tracking cognitive decline is because we’re learning that diseases like Alzheimer’s are impacting cognition probably decades before obvious symptoms arise,” Grilli says.

“The idea that we can develop tools that can track change earlier is intriguing, and it will be important to see if smartphone apps can do that.” 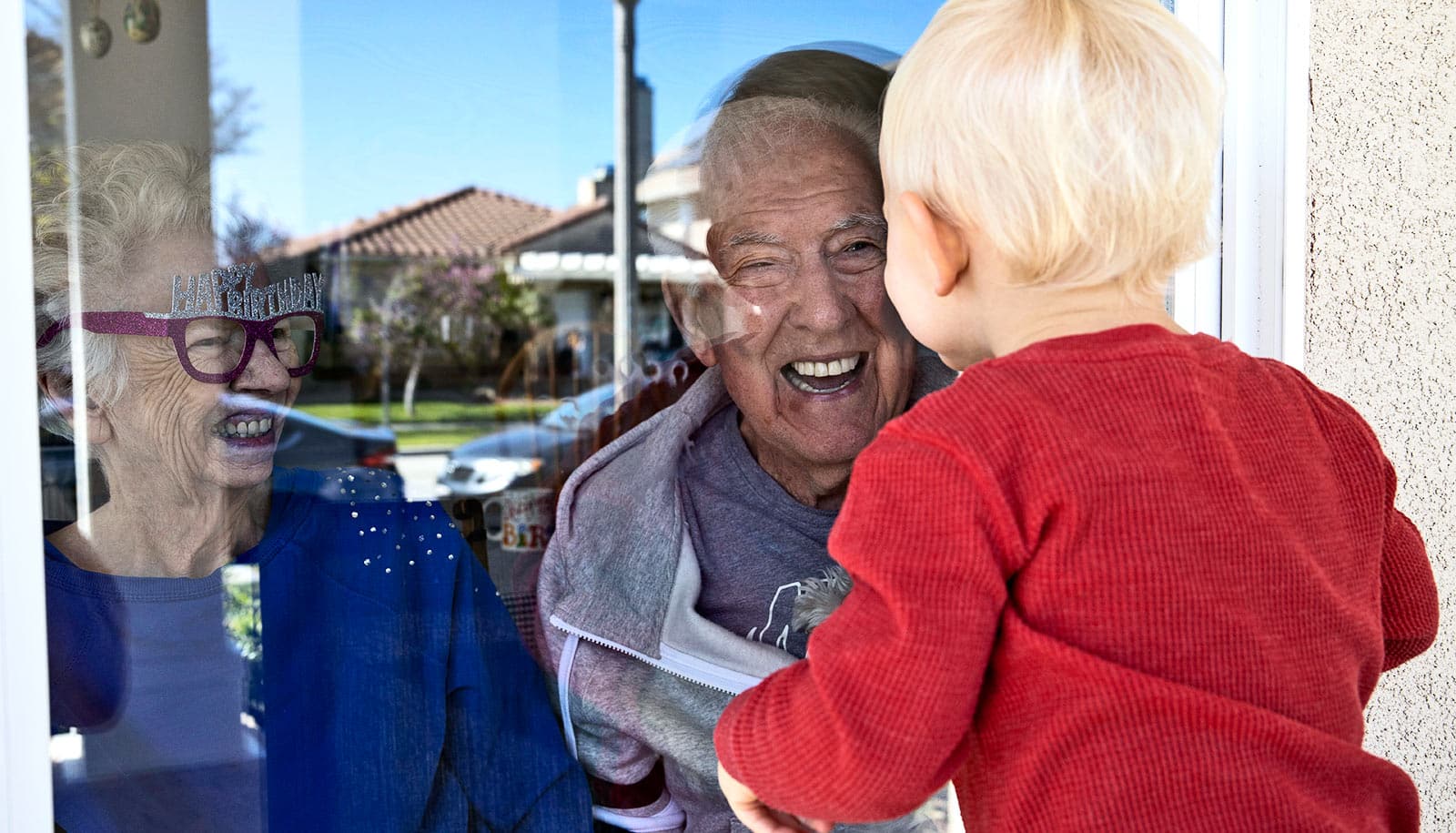 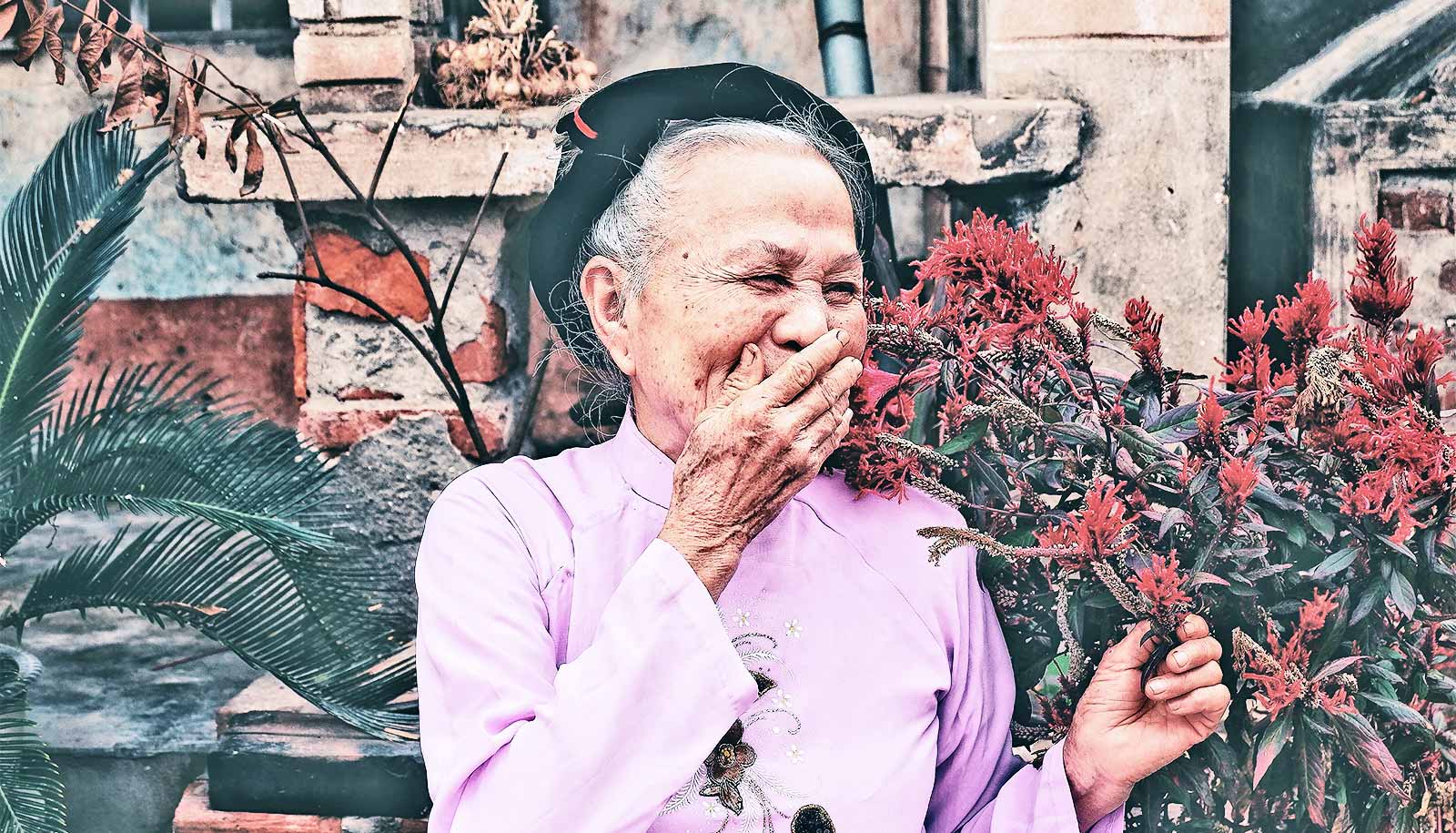