Exposure to negative stereotypes can alter how the brain responds to rewards and punishments, research with Mexican American students finds.

“It is clear that people who belong to historically marginalized groups in the United States contend with burdensome stressors on top of the everyday stressors that members of non-disadvantaged groups experience,” says Kyle Ratner, an assistant professor of psychological and brain sciences at the University of California, Santa Barbara.

“For instance, there is the trauma of overt racism, stigmatizing portrayals in the media and popular culture, and systemic discrimination that leads to disadvantages in many domains of life, from employment and education to healthcare and housing to the legal system.”

The recent killings of George Floyd, Breonna Taylor, Ahmaud Arbery, and Tony McDade have sparked a national conversation about the treatment of Black people—and other minorities—in the United States .

“What we’re seeing today is a close examination of the hardships and indignities that people have faced for a very long time because of their race and ethnicity,” says Ratner. As a social psychologist, he is interested in how social and biological processes give rise to intergroup bias and feelings of stigmatization.

Concerned by negative rhetoric directed at Latinx individuals, Ratner and his lab have investigated how the negative stereotype exposure that Mexican American students experience can influence the way their brains process information.

In a recent paper in the journal Social Cognitive and Affective Neuroscience , the research team focuses on how negative stereotype exposure affects responses to monetary incentives. Their finding: The brains of Mexican American students exposed to negative stereotypes anticipate rewards and punishments differently versus those who were not so exposed.

The finding, he says, is the first step in a series of studies that could help researchers understand neural pathways through which stigma can have detrimental effects on psychological and physical health.

Much existing research has focused on how experiencing stigma and discrimination triggers anger, racing thoughts, and a state of high arousal. Although Ratner believes this is a reaction that people experience in some contexts, his recent work focuses on the psychological fatigue of hearing your group disparaged. “It’s this feeling of ‘oh, not again,’ or ‘I’m so tired of this,'” he says, describing a couple of reactions to the stress of managing self-definition in the face of negative stereotypes.

While noticing several years ago that experiencing stigma can produce this sense of withdrawal and resignation, Ratner was reminded of work he conducted earlier in his career relating stress to depressive symptoms.

“In work I was involved in over a decade ago, we showed that life stress can be associated with anhedonia, which is a blunted sensitivity to positive and rewarding information, such as winning money,” he says. “If you’re not sensitive to the rewarding things in life, you’re basically left being sensitive to all the frustrating things in life, without that positive buffer. And that’s one route to depression.”

Given that experiencing stigma can be conceptualized as a social stressor, Ratner wanted to investigate whether negative stereotype exposure might also relate to sensitivity to reward.

Ratner and his colleagues focused on the nucleus accumbens, a sub-cortical brain region that plays a central role in anticipating pleasure—the “wanting” stage of reward processing that motivates behaviors.

In the control group, the viewers were shown news and documentary clips of social problems in the United States that were relevant to the country in general— childhood obesity , teen pregnancy, gang violence, and low high school graduation numbers.

In the stigmatized group, subjects saw news and documentary clips covering the same four domains, but that singled out the Latinx community as the group specifically at risk for these problems.

“These videos were not overtly racist,” Ratner says of the stigmatizing clips. Rather, he explains, the videos tended to spend a disproportionate amount of attention on the association between specific social issues and their effects in the Latinx community, rather than presenting them as problems of American society as a whole. The clips were mostly from mainstream news agencies—the newscasters and narrators, he says, appeared to be “presenting facts as they understood them,” but the content of these clips reinforced negative stereotypes.

After repeated exposure to negative stereotypes, the research participants performed a Monetary Incentive Delay (MID) task, which required them to push a button whenever they saw a star on the screen. Pressing the button fast enough resulted in either winning money or avoiding losing money.

In those individuals shown the stigmatizing clips, the nucleus accumbens responded differently to waiting for the star to appear, as compared to those who viewed the control clips, a pattern that suggests that negative stereotype exposure was “spilling-over” to affect how participants were anticipating winning and losing money.

“The nucleus accumbens is very important for motivated behavior, and sparks of motivation are important for many aspects for everyday life,” Ratner says. A loss of motivation, he continues, is often experienced by those who perceive their situation as out of their control.

One reason negative stereotypes in the media and popular culture are so problematic is they make people feel stigmatized even when they are not personally targeted in their daily life by bigoted people, he explains. “It becomes something you can’t escape—similar to other stressors that are out of people’s control and have been shown to cause anhedonia.”

Ratner is careful to point out that this study merely scratches the surface of brain processes involved in intergroup reactions such as stigma—how the brain processes social motivations is far more complex and necessitates further study.

“People shouldn’t generalize too much from this specific finding,” he says, pointing out that his sample of 40 Mexican American college students, while not small for a brain imaging study, represents only a small segment of a far more diverse community. When his lab is back up and running following the COVID-19 related cessation, he says, he and his collaborators hope to study a larger, non-student sample.

The post Scans suggest how stereotypes affect the brain appeared first on Futurity . 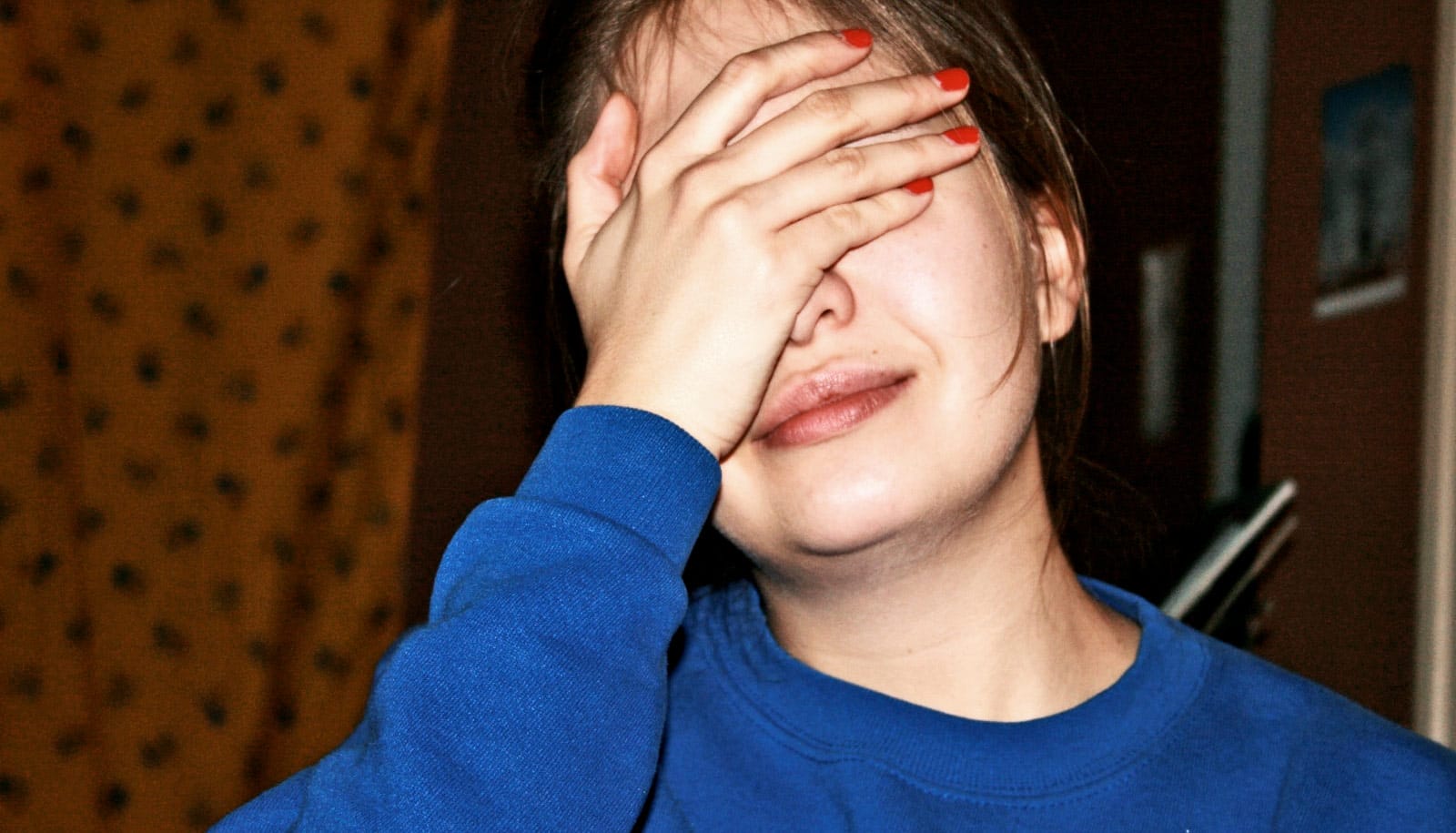 What happens in the brain when we give up? 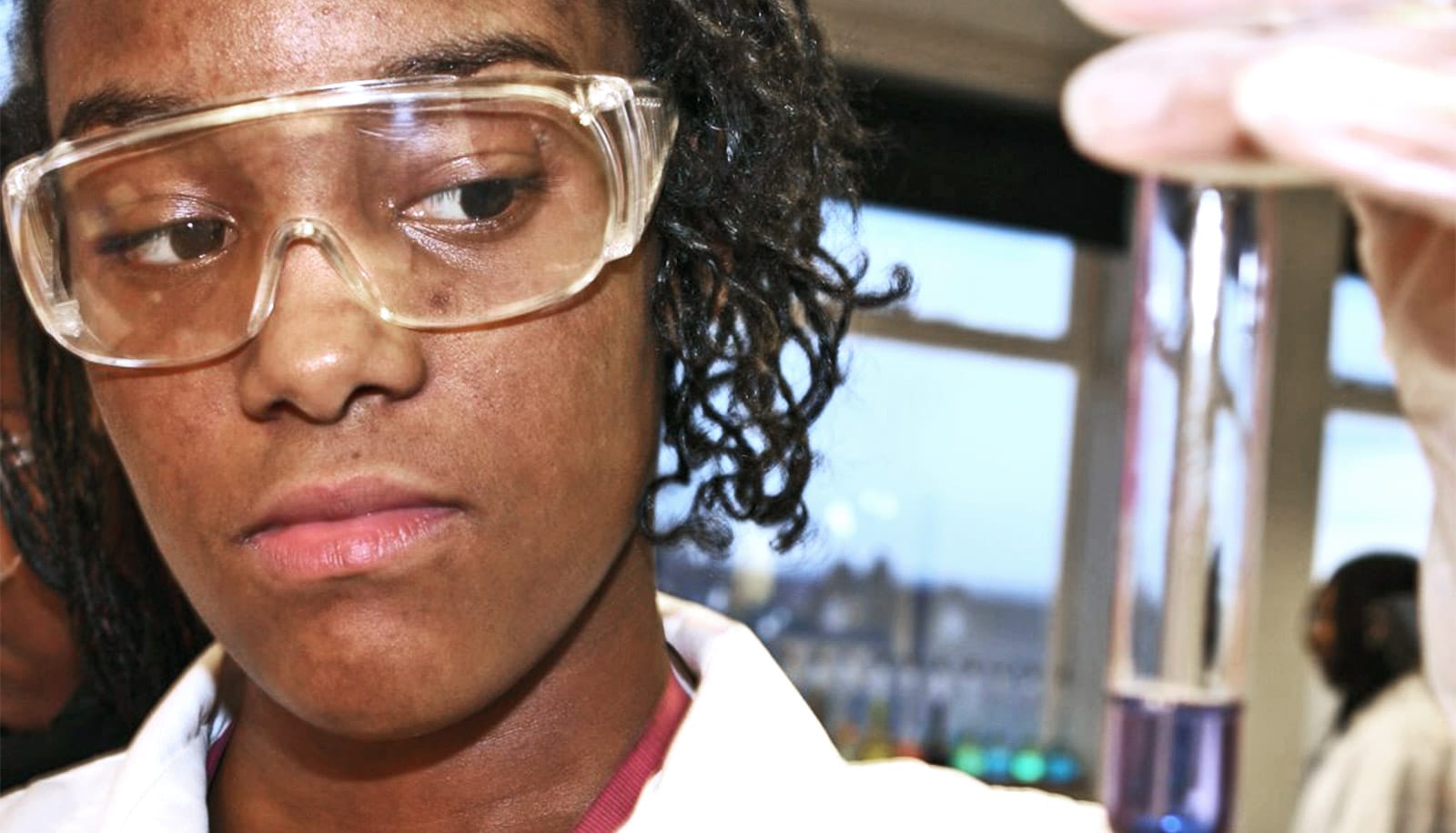