The way your brain processes threats that are close up may make it more difficults to get over the fear of the expereince over time.

The way your brain handles the fear of a close-up threat may make it more likely that you’ll have some long-term stress from the experience, according to new research using virtual reality.

Your brain handles a perceived threat differently depending on how close it is to you. If it’s far away, you engage more problem-solving areas of the brain. But up close, your animal instincts jump into action and there isn’t as much reasoning.

“Clinically, people who develop PTSD are more likely to have experienced threats that invaded their personal space…”

Previous research has shown that traumatic events that touch the body, like rape and other physical assaults, are more strongly associated with post-traumatic stress disorder (PTSD) than are traumas viewed at some distance.

Now, thanks to an adaption that put research subjects into a 3D virtual reality environment while an MRI machine scanned their brains, researchers have seen just how the circuitry of those brain responses differ.

“Clinically, people who develop PTSD are more likely to have experienced threats that invaded their personal space, assaults, or rapes, or witnessing a crime at a close distance. They’re the people that tend to develop this long-lasting threat memory,” says Kevin LaBar, a professor of psychology and neuroscience at Duke University who is the senior author of the new paper in the Proceedings of the National Academy of Sciences .

“We’ve never been able to study that in the lab because you have a fixed distance to the computer screen,” LaBar says.

But graduate student Leonard Faul and postdoc Daniel Stjepanovic figured out a way to do it, using a 3D television, a mirror, and some MRI-safe 3D glasses.

“It’s like an IMAX experience,” LaBar says. “The threatening characters popped out of the screen and would either invade your personal space as you’re navigating this virtual world, or they were farther away.”

The VR simulation put 49 study subjects into a first-person view that had them moving down either a dark alley or a brighter, tree-lined street as they lay in the MRI tube having their brains scanned. Ambient sound and visual backgrounds were altered to provide some context for the threat versus safe memories.

On the first day of testing, subjects received a mild shock when the “threat avatar” appeared, either two feet away or 10 feet away, but not when they saw the safe avatar at the same distances.

The data from the first day showed that near threats were more frightening and they engaged limbic and mid-brain “survival circuitry,” in a way that the farther threats did not.

The following day, subjects encountered the same scenarios again but only a few shocks were given initially to remind them of the threatening context. Once again, the subjects showed a greater behavioral response to near threats than to distant threats.

“On the second day, we got fear reinstatement, both near and far threats, but it was stronger for the near threat,” LaBar says.

Tellingly, the nearby threats that engaged the survival circuits also proved harder to extinguish after they no longer produced shocks. The farther threats that engaged more higher-order thinking in the cortex were easier to extinguish. The near threats engaged the cerebellum, and the persistence of this signal predicted how much fear was reinstated the next day, LaBar says. “It’s the evolutionarily older cortex.”

The more distant threats showed greater connectivity between the amygdala, hippocampus and ventral medial prefrontal cortex and the areas of the cortex related to complex planning and visual processing, areas the researchers says are more related to thinking one’s way out of a situation and coping.

Understanding the brain’s response to trauma at this level might point to new therapies for PTSD , LaBar says.

“We think that the cerebellum might be an interesting place to intervene,” he says. “Clinically, it’s a new interventional target. If you can somehow get rid of that persistent threat representation in the cerebellum, you might be less likely to reinstate (the fear) later on.” 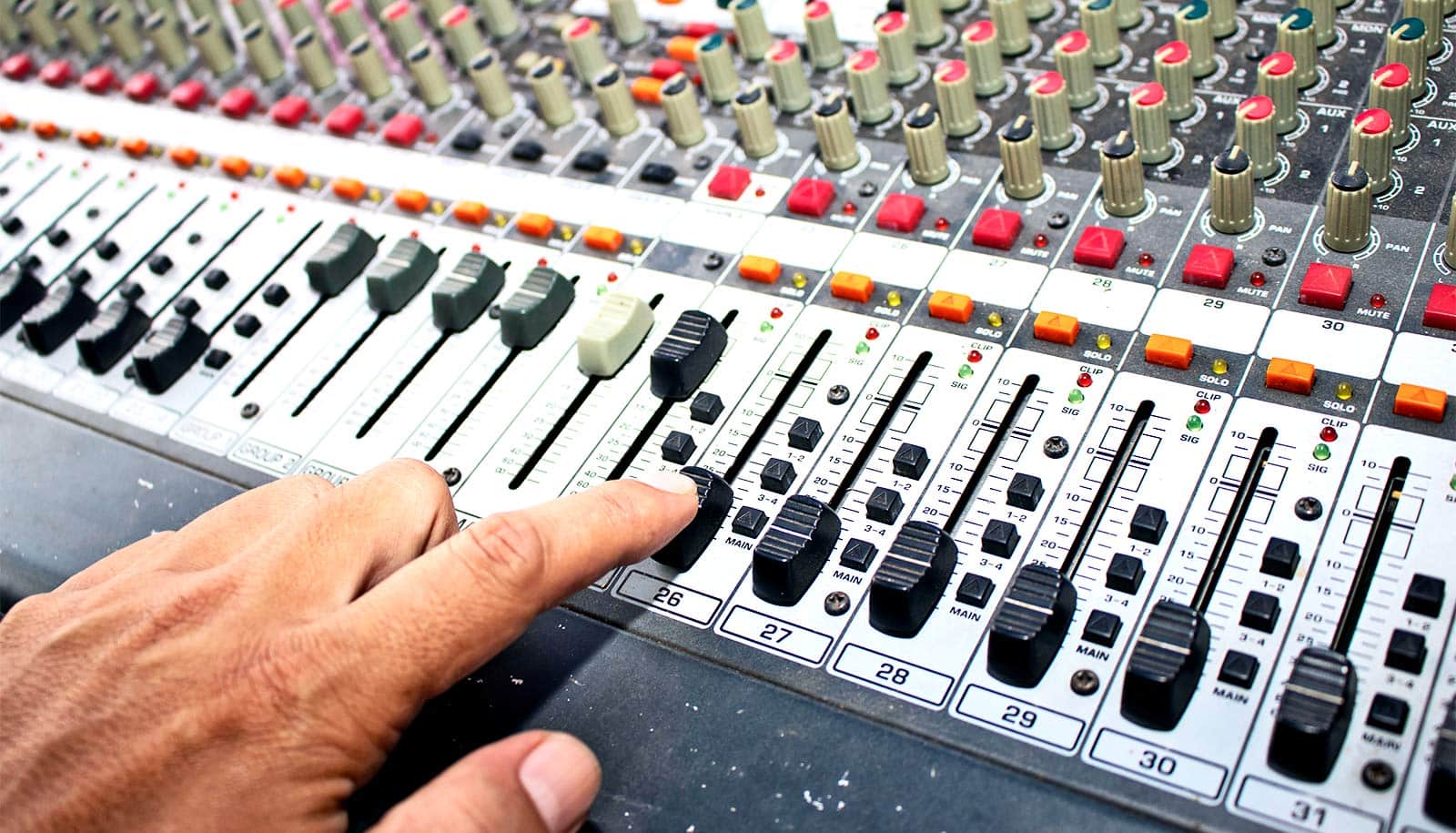