Setting off fireworks may be fun for you, but for some of your neighbors it could be a traumatic experience.

For some combat veterans, the Fourth of July is not a time to celebrate the independence of the country they love. Instead, the holiday is a terrifying ordeal. That’s because the noise of fireworks – loud, sudden, and reminiscent of war – rocks their nervous system. Daily fireworks in many U.S. cities in recent weeks have no doubt been interfering with the sleep and peace of mind of thousands of veterans.

This reaction is not unique to veterans with post-traumatic stress disorder, or PTSD. Also affected are millions of others, including civilians, refugees, and first responders. As a psychiatrist who specializes in trauma and PTSD, I urge you not to overdo an act which causes so much suffering for so many of your fellow Americans.

PTSD can occur when someone is exposed to extreme exposure traumatic experience. Typically, the trauma involves a threat of death, serious injury, or sexual violence. Along with war veterans, it happens to refugees; to victims of gun violence, rape and other physical assaults; and to survivors of car accidents and natural disasters like earthquakes or tornadoes.

PTSD can also happen by witnessing trauma or its aftermath, often the case with first responders and front-line workers .

All this adds up to tens of millions of Americans. Up to 30% of combat veterans and first responders, and 8% of civilians, fulfill the diagnostic criteria for PTSD . And that criteria is not easily met: symptoms of PTSD include nightmares, flashbacks, intrusive trauma memories, difficulty sleeping, avoidance of reminders of trauma, negative emotions, and what we call “hyperarousal symptoms.”

Hyperarousal, a core component of PTSD, occurs when a person is hyper-alert to any sign of threat – constantly on edge, easily startled and continuously screening the environment.

Imagine, for instance, stepping down the stairs in the dark after hearing a noise; you’re worried an intruder might be downstairs. Then a totally unpredictable loud sound explodes right outside your window.

For people with PTSD, that sound – reminiscent of gunfire, a thunderstorm or a car crash – can cause a panic attack or trigger flashbacks, a sensory experience that makes it seem as if the old trauma is happening here and now. Flashbacks can be so severe that combat veterans may suddenly drop to the ground, the same way they would when an explosion took place in combat. Later, the experience can trigger nightmares, insomnia or worsening of other PTSD symptoms.

Those of us who set off fireworks need to ask ourselves: Are those few minutes of fun worth the hours, days, or weeks of torment that will begin for some of our friends and neighbors – including many who put their lives on the line to protect us?

Who else is affected?

Millions of others, though not diagnosed with PTSD, may similarly be affected by fireworks. One in five Americans have an anxiety disorder, many with symptoms of hyperarousal. Also impacted are those with autism or developmental disabilities; they find it difficult to cope with the noise, or just the drastic change from life routines. Then there are people who have to work, holiday or not: nurses, physicians and first responders, who have to be up at 4 a.m. for a 30-hour shift.

How to reduce the negative impact

There are ways to reduce how fireworks affect others:

Coping with the stress

If you can’t stand fireworks, there are ways to reduce the stress:

And finally, don’t be shy. You can kindly talk with your fireworks-happy neighbors in advance.

Arash Javanbakht does not work for, consult, own shares in or receive funding from any company or organization that would benefit from this article, and has disclosed no relevant affiliations beyond their academic appointment. 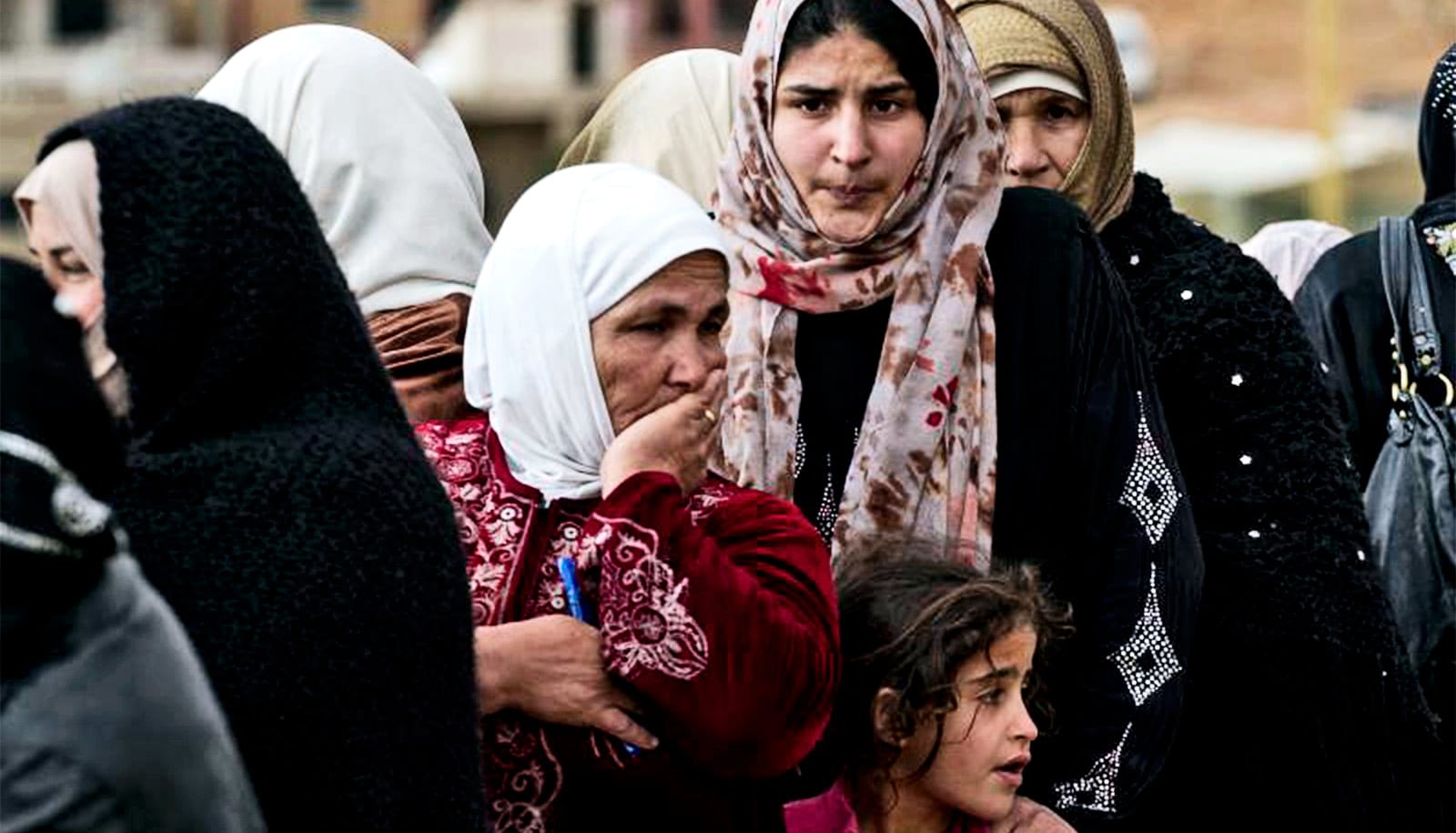 We discovered a new species, but war means it may now remain hidden forever