There may be a connection between genes involved in the opioid system and feelings of insecurity in romantic relationships, researchers find.

There may be a connection between your genes and feeling insecure in romantic relationships, according to a new study.

Each day for about three weeks, close to 100 heterosexual couples in Montreal tracked their feelings during daily interactions with their romantic partners.

Researchers were interested in whether a fairly common genetic variant in the opioid system, seen in about a quarter of the population, was associated with feelings of insecurity in romantic relationships.

Their results in the journal Molecular Psychiatry suggest that, in some cases, there may indeed be a link.

The couples, who all live together , kept a daily diary of every interaction that lasted five minutes of more. In it they noted their own behavior, including when they were quarrelsome, distant, or sarcastic, and rated their feelings of insecurity about the relationship that resulted from these interactions.

The researchers asked them to send in the reports daily, without any discussion with their mates. Typically, each couple reported separately an average of 30 interactions a day.

Researchers identified those with the gene variant using a saliva sample. The researchers then correlated this with diary information about feelings of insecurity linked to a partner’s quarrelsome behavior.

“Earlier research has shown that this gene variantis seen in insecure mother-infant attachment in nonhuman primates, and in feelings of social rejection in humans,” says senior author Jennifer Bartz, a professor in the psychology department at McGill University.

“But no one had looked at this gene in romantic couples’ interactions as they unfold in the natural setting of daily life before. Through experiments like this one, we are beginning to gain a better understanding of the biological underpinnings of attachment , and the idea that the human attachment system may rely on the opioid system.”

This work is part of a broader literature suggesting that, in the course of our evolutionary history, primitive pain-regulating mechanisms may have been “borrowed” to regulate our attachment to close others, on whom we depend on nurturance and survival. This is perhaps why we can experience threats to these close bonds as viscerally painful.

“We know that individuals differ in how sensitive they are to negative interpersonal events within their close relationships . This research suggests that some of that individual variability is underpinned by genetic differences in the opioid system,” say co-first authors Kristina Tchalova and Gentiana Sadikaj.

“From a clinical perspective, this work suggests a potential risk factor in the relationship between social stress/loss and maladaptive psychological functioning. Future research will be necessary to see whether individuals carrying this genetic variant are particularly susceptible to developing psychological problems in response to interpersonal stressors.”

The post Do your genes make you feel insecure in love? appeared first on Futurity . 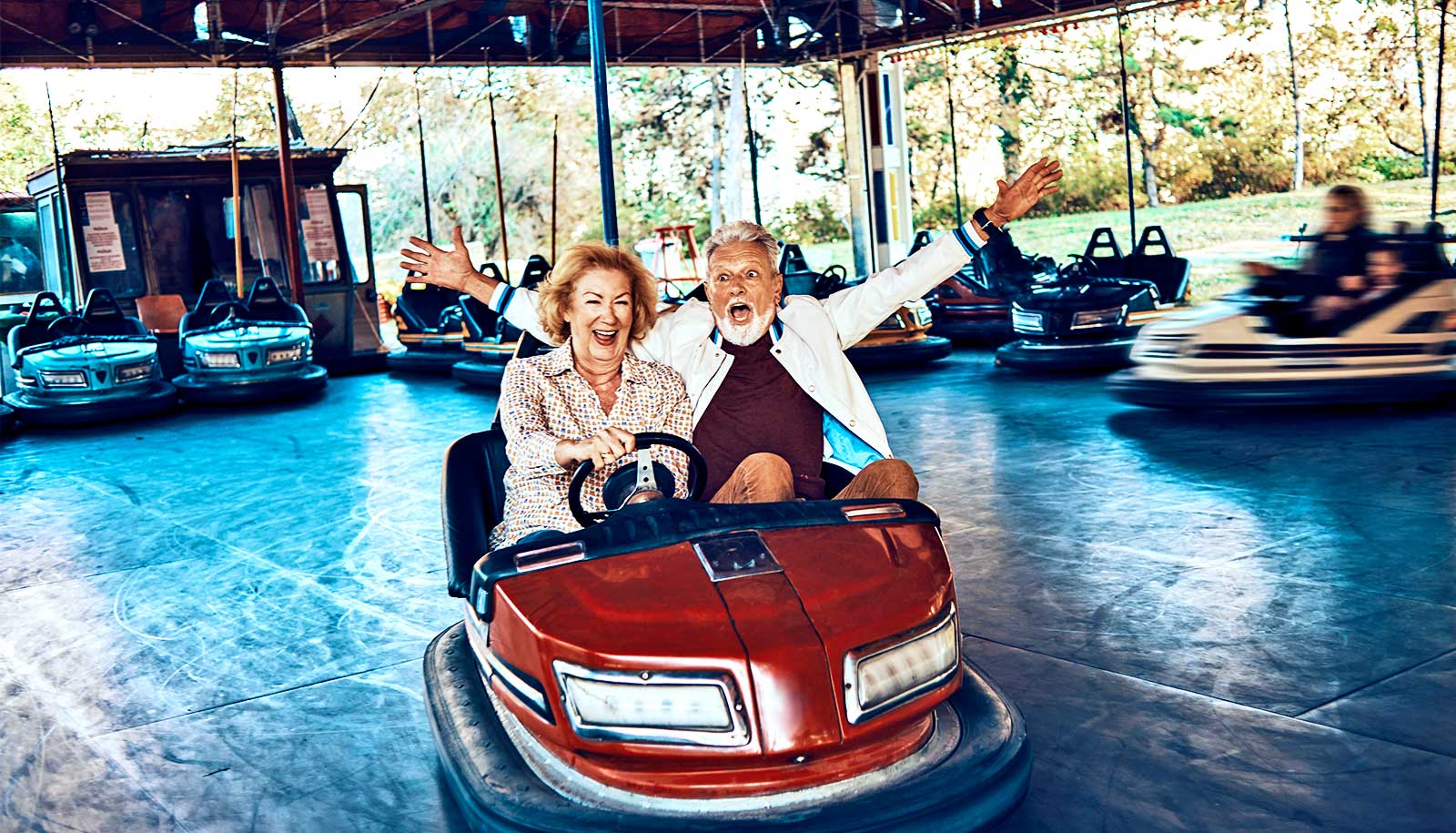 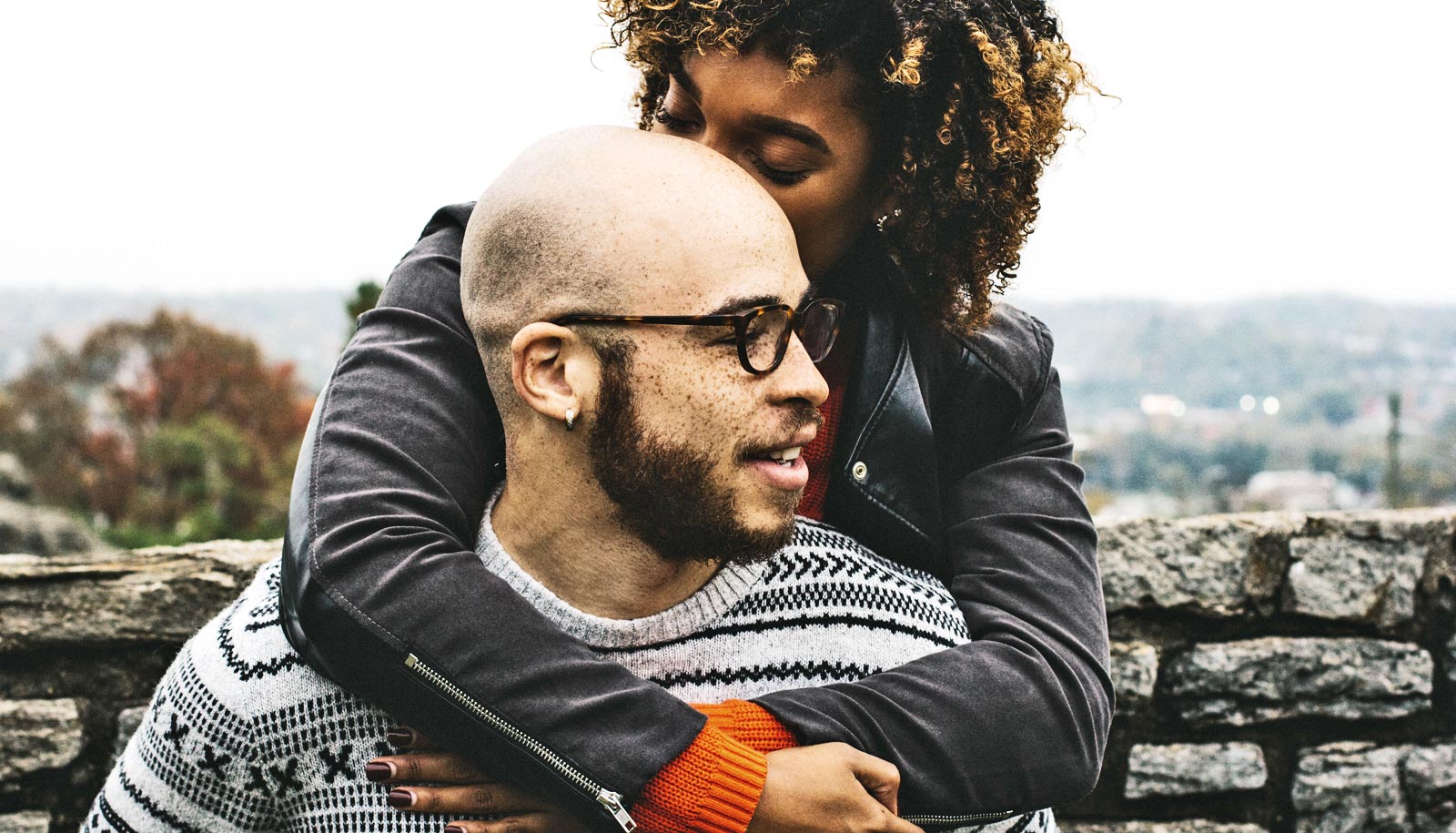