The sighting of young Cross River gorillas eases fears they will soon die out, conservationists say.

Photos have been released for the first time in years showing a group of rare gorillas in the mountains of southern Nigeria, conservationists say.

Only 300 Cross River gorillas are known to live in the wild, making them the most endangered sub-species.

But the Wildlife Conservation Society (WCS) says this sighting raises hopes that the animals at risk of extinction are actually reproducing.

A number of infant gorillas are visible in the shots taken earlier this year.

WCS in Nigeria, an international non-governmental organisation, said the pictures were captured by camera traps in the Mbe mountains.

Cross River gorillas are naturally wary of humans and have subtle distinctions from other species - such as smaller heads, longer arms and lighter-coloured hair.

They were known to live in some mountainous areas in Nigeria and neighbouring Cameroon but are rarely seen.

The WCS says it is working closely with a community organisation, the Conservation Association of the Mbe Mountains, as well as authorities in Nigeria's Cross River state to protect the primates. 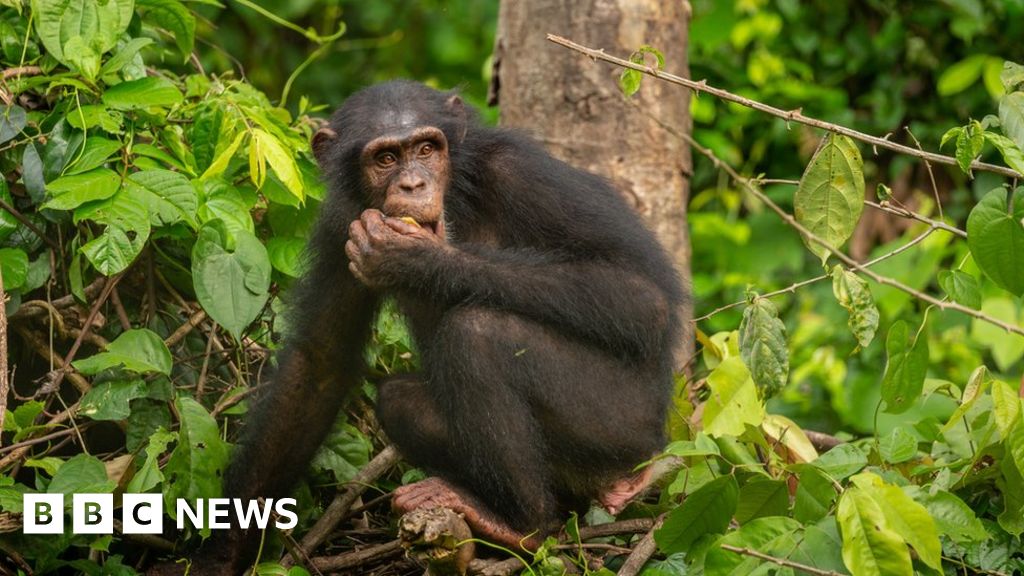 Coronavirus: Fears for future of endangered chimps in Nigeria 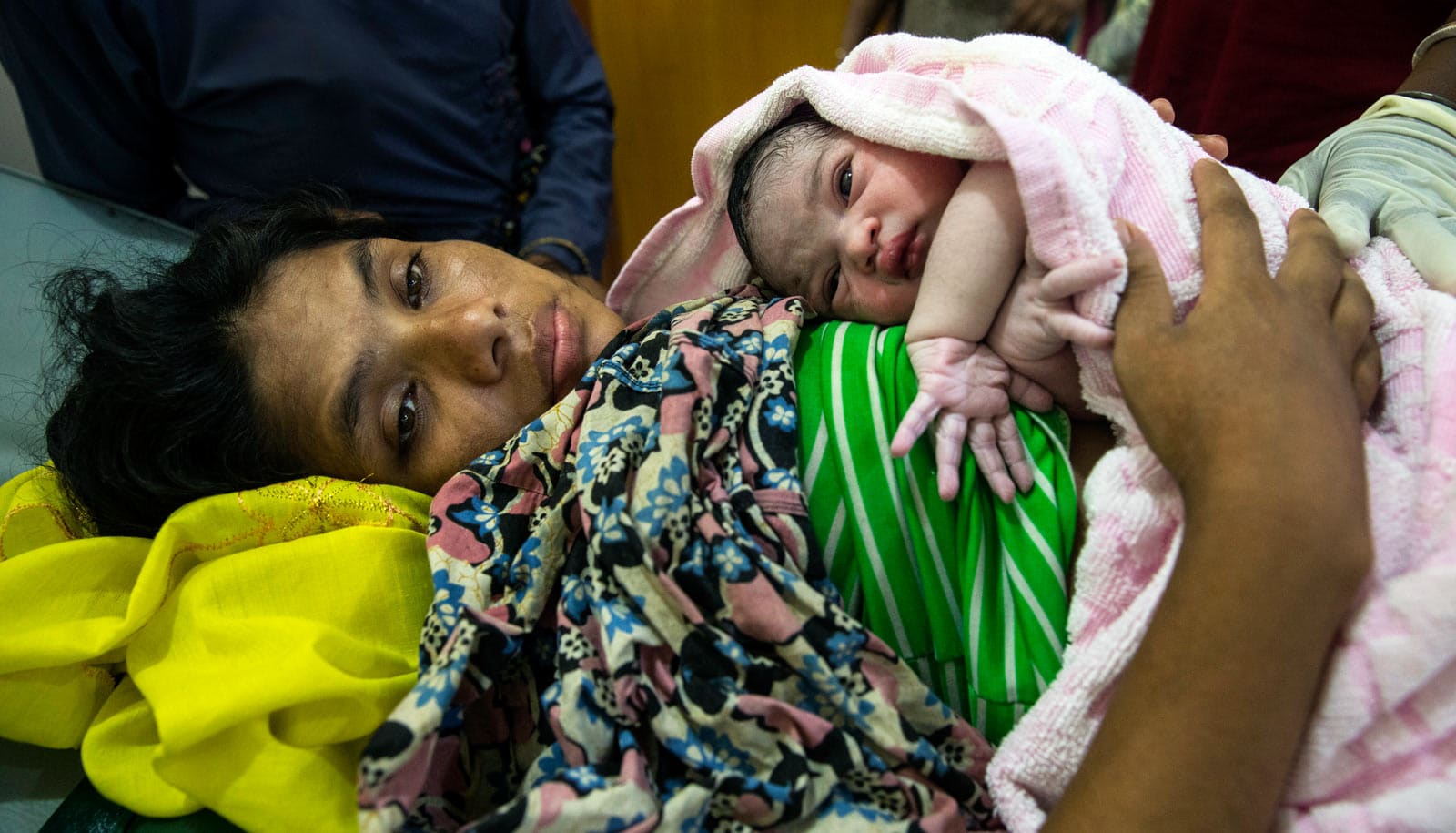 Many women around the world face abuse during birth