The US space agency's next rover is placed atop of the rocket that will send it to the Red Planet.

Nasa's Perseverance Mars rover has been attached to the top of the rocket that will send it toward the Red Planet.

The nosecone containing the rover and other spacecraft elements have been fixed to an Atlas V rocket at Cape Canaveral Air Force Station in Florida.

The robot rover will search for signs of past life on the Red Planet.

Perseverance is scheduled to launch on 30 July at the earliest and will land in Jezero Crater near the Martian equator in February 2021.

In addition to scouting for signs of past biology, the mission also carries a drone-like helicopter that will demonstrate powered flight in the Martian atmosphere.

On Tuesday 7 July, a 60-tonne hoist on the roof of the Vertical Integration Facility at Cape Canaveral's Space Launch Complex 41 lifted the nose cone 39m (129ft) to the top of the United Launch Alliance vehicle.

There, engineers made the physical and electrical connections that will remain between the booster and spacecraft until about 50 to 60 minutes after launch, when the two are pyrotechnically separated and Perseverance is sent on its way.

John McNamee, project manager for the mission at Nasa's Jet Propulsion Laboratory (JPL) in California, said the mating had been "special" because "there are so many people who contributed to this moment".

He added: "To each one of them I want to say, 'we got here together, and we'll make it to Mars the same way'."

The targeted launch date has been pushed back three times, first to 20 July, then to 22 July and later to 30 July.

The launch window extends to the 15 August. 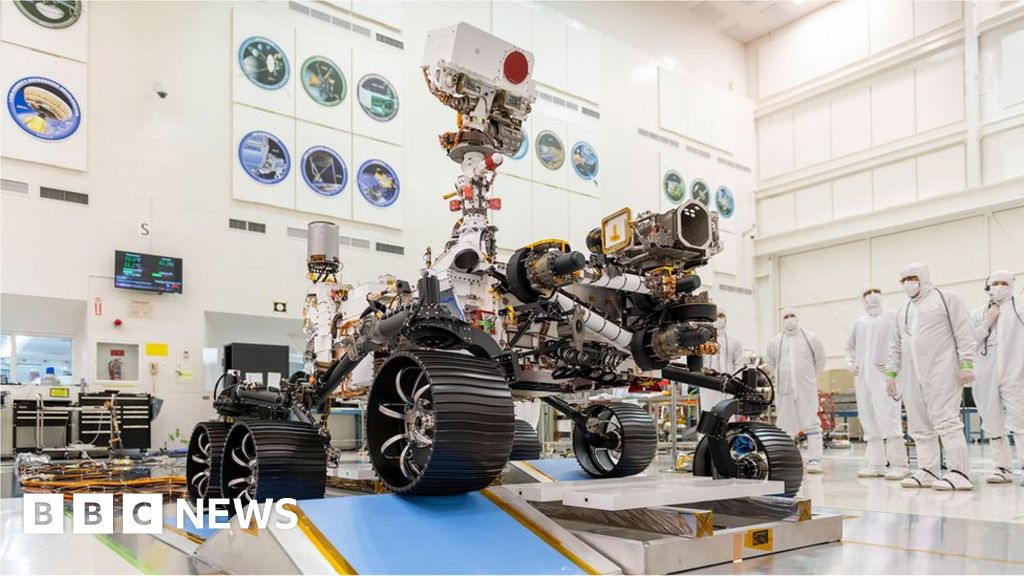 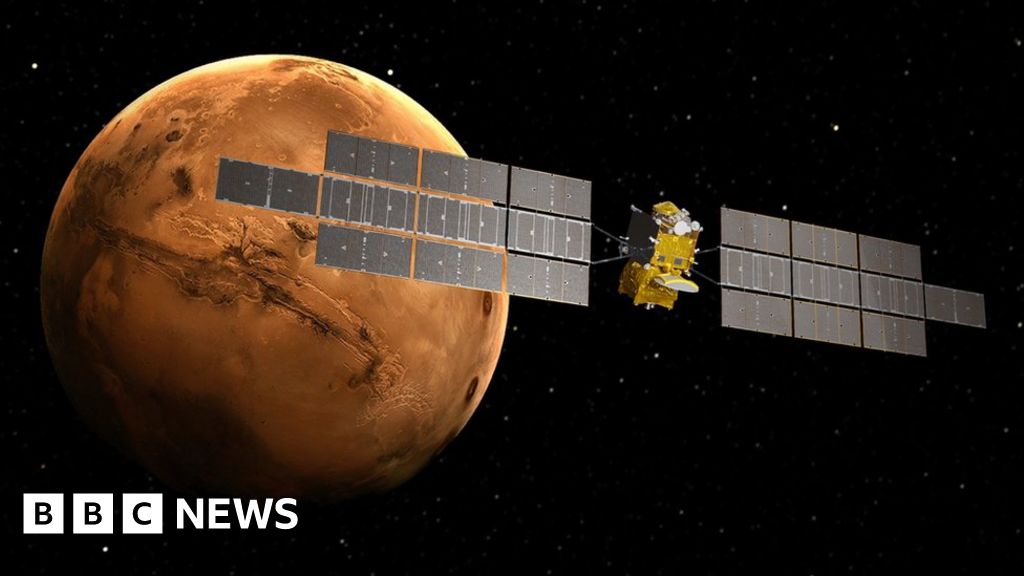