The paper in Nature Sustainability reveals how a changing climate might intensify or mitigate the problem. It also points to seemingly exotic solutions to reducing dust pollution that could be more effective and affordable than current health interventions in improving child health.

“Africa and other developing regions have made remarkable strides overall in improving child health in recent decades, but key negative outcomes such as infant mortality remain stubbornly high in some places,” says senior author Marshall Burke, an associate professor of earth system science in Stanford University’s School of Earth, Energy & Environmental Sciences. “We wanted to understand why that was, and whether there was a connection to air pollution, a known cause of poor health.”

Children under five are particularly vulnerable to the tiny particles, or particulate , in air pollution that can have a range of negative health impacts, including lower birth weight and impaired growth in the first year of life. In developing regions, exposure to high levels of air pollution during childhood is estimated to reduce overall life expectancy by four to five years on average.

To isolate the effects of air pollution exposure, the study focuses on dust carried thousands of miles from the Bodélé Depression in Chad—the largest source of dust emissions in the world. This dust is a frequent presence in West Africa and, to a lesser extent, across other African regions.

The researchers found that a roughly 25% increase in local annual mean particulate concentrations in West Africa causes an 18% increase in infant mortality. The results expand on a 2018 paper by the same researchers that found exposure to high particulate matter concentrations in sub-Saharan Africa accounted for about 400,000 infant deaths in 2015 alone.

The new study, combined with previous findings from other regions, makes clear that air pollution, even from natural sources, is a “critical determining factor for child health around the world,” the researchers write.

Emissions from natural sources could change dramatically in a changing climate, but it’s unclear how. For example, the concentration of dust particulate matter across Sub-Saharan Africa is highly dependent on the amount of rainfall in the Bodélé Depression. Because future changes in rainfall over the Bodélé region due to climate change are highly uncertain, the researchers calculated a range of possibilities for sub-Saharan Africa that could result in anywhere from a 13% decline in infant mortality to a 12% increase just due to changes in rainfall over the desert. These effects would be larger than any other published projections for climate change impact on health across Africa.

Safeguarding children against air pollution is nearly impossible in many developing regions because many homes have open windows or permeable roofs and walls, and infants and young children are unlikely to wear masks. Instead, the researchers suggest exploring the possibility of dampening sand with groundwater in the Bodélé region to stop it from going airborne—an approach that has been successful at a small scale in California.

The researchers estimate that deploying solar-powered irrigation systems in the desert area could avert 37,000 infant deaths per year in West Africa at a cost of $24 per life, making it competitive with many leading health interventions currently in use, including a range of vaccines and water and sanitation projects.

“Standard policy instruments can’t be counted on to reduce all forms of air pollution,” says lead author Sam Heft-Neal, a research scholar at the Center on Food Security and the Environment. “While our calculation doesn’t consider logistical constraints to project deployment, it highlights the possibility of a solution that targets natural pollution sources and yields enormous benefits at a modest cost.”

Additional coauthors are from Stanford and the University of California, San Diego. The National Science Foundation and the Robert Wood Johnson Foundation supported the research. 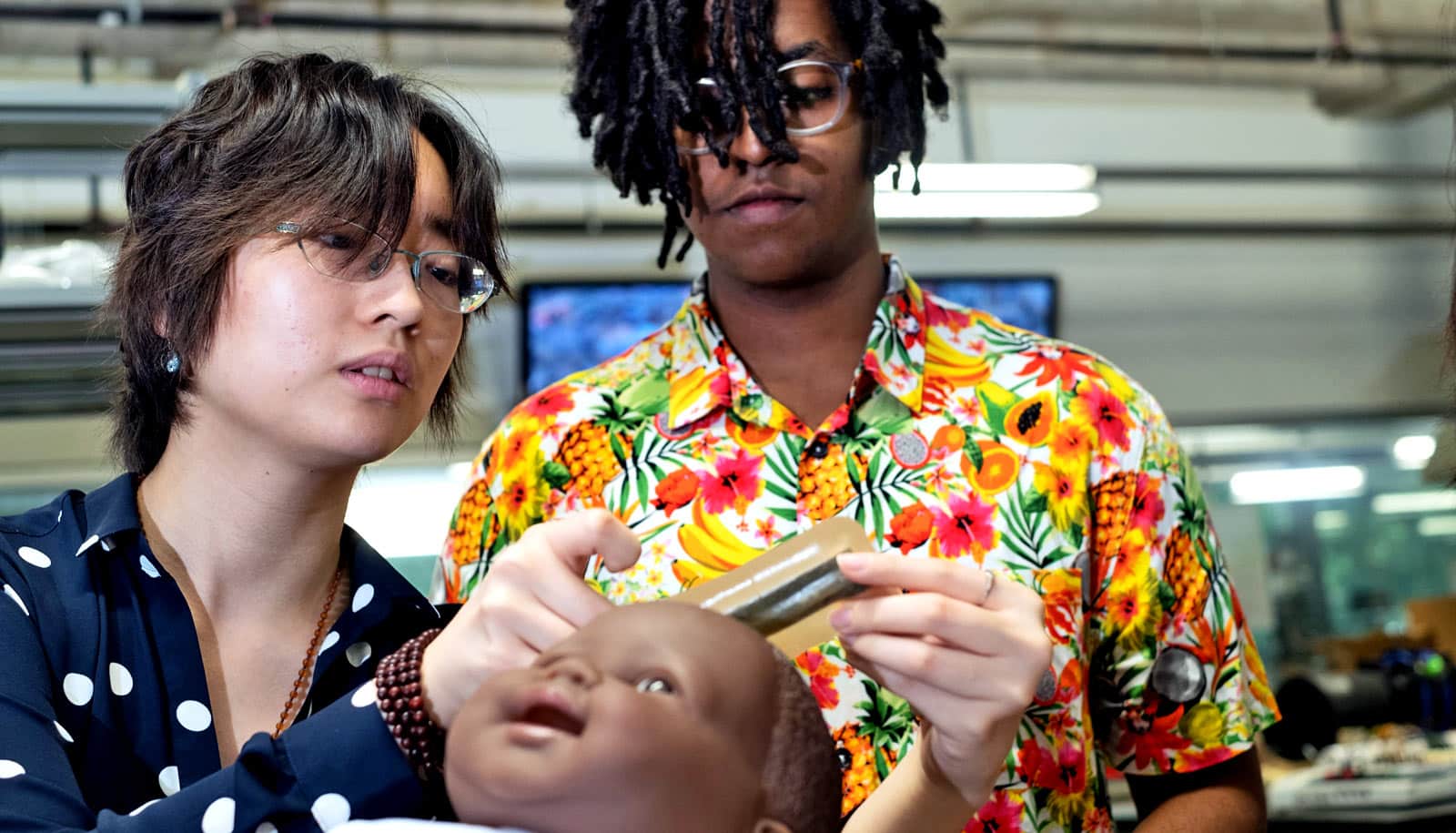 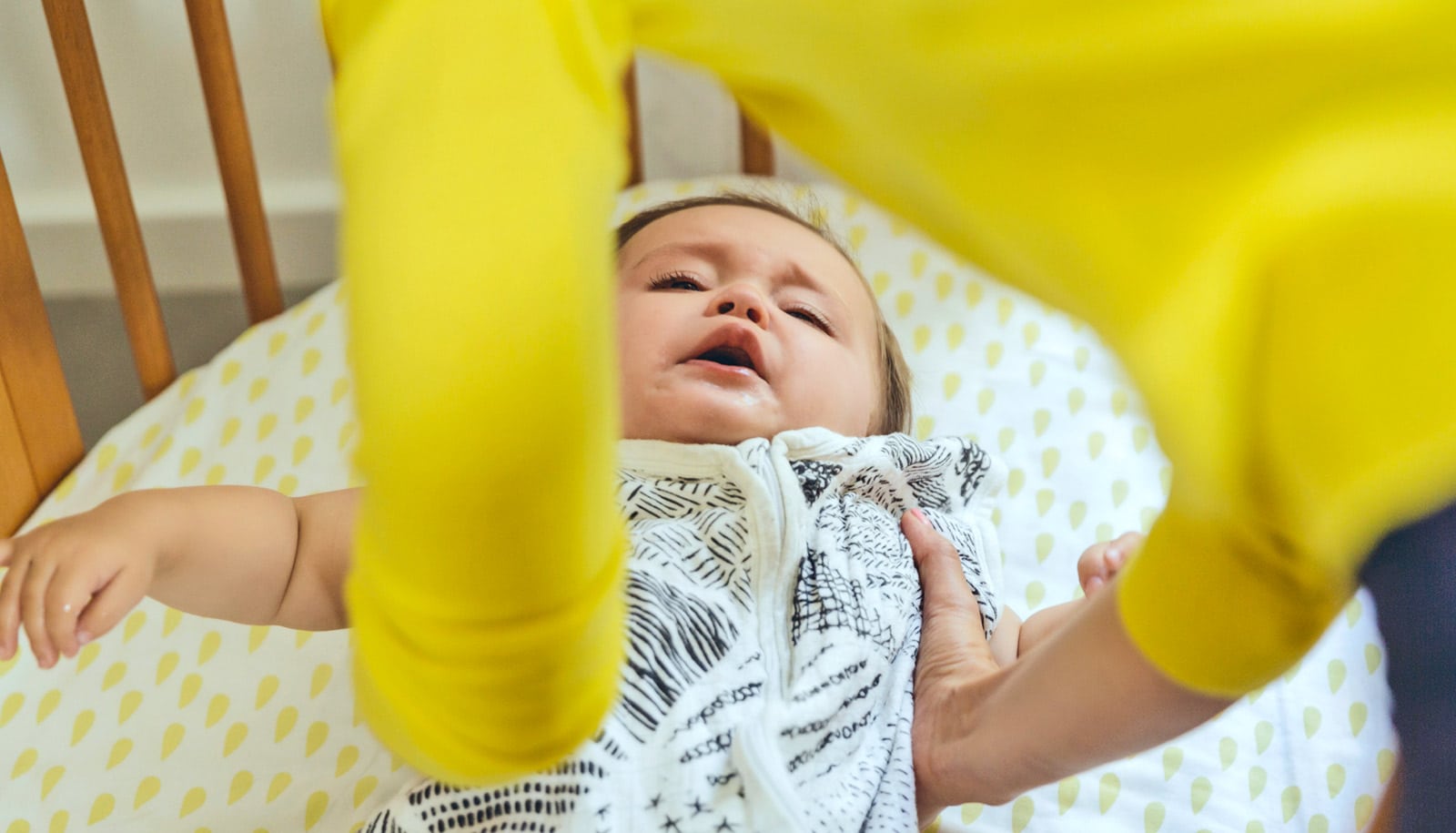