3 takes on dealing with uncertainty

In these volatile times, three Harvard professors share insights from their fields on how to handle uncertainty.

In this time of profound uncertainty, society can be sure of one thing: more uncertainty. The seemingly opaque path forward for us, individually and collectively, was the Gazette’s topic with three Harvard professors who shared insights into how uncertainty is viewed in their fields, and the surprising ways in which it’s not necessarily a bad thing.

In the beginning was the word

“The word ‘uncertainty’ derives from the [Latin] verb cernere , which means ‘to distinguish, to mark out, to separate one thing from the rest, to discern, ’’’ said John Hamilton , William R. Kenan Professor of German and Comparative Literature. “When faced with a vast onslaught of data or with an overwhelming flood of disparate information, cernere denotes the capacity to make distinctions, to discover identities and understand the links between them. It is the first step toward knowledge, to single out one phenomenon from the field of manifold experience.

“Uncertainty is an ability to draw the lines that define one thing in distinction from something else, [and] combats the urge to be so certain about things and people that you feel you never need to think about them further.”

For a literary example, Hamilton pointed to Franz Kafka’s short story “The Burrow” ( “Der Bau” ). A mole-like creature constructs a shelter for himself and spends his life trying to build a home that will protect him from all kinds of unforeseeable dangers. The shelter is very secure except for the hole that serves as an entranceway. The creature could cover it, but that would mean sealing off his only exit. Referring to this hole, he says, “There I am mortal.” The hole threatens his life, but it also keeps him vigilant and ready.

“If the burrow were perfectly secure, he would waste away in idleness and complacency, and therefore put himself at an even greater risk. It is the possibility of being killed and the uncertainty of the threat that keep him alert. His mortality, so to speak, saves his life,” said Hamilton.

“Our vulnerability and our uncertainty are painful but can also have a beneficial effect insofar as we remain open and ready for what is ultimately unknowable and uncertain, namely, the future. Keeping things open, rather than making all-too-quick judgments and discernments, helps to remind us that certainty is useful as long as it remains provisional and open to reform or even complete reversal.”

Taking measure of what we don’t know

For many people, measuring uncertainty seems impossible. For astronomer Alyssa A. Goodman , the variable is integral to the study of the universe.

“In astronomy … estimating uncertainty is just about as important as making the measurement itself. We’re talking calculations where a part in a million makes a completely gigantic difference in the story of the universe, so we have to be very careful about the answers,” said the Robert Wheeler Willson Professor of Applied Astronomy, co-director for science at the Radcliffe Institute for Advanced Study, and research associate at the Smithsonian Institution.

Being comfortable with uncertainty is essential to astronomers who often can’t conduct experiments in controlled environments like other scientists, Goodman said. She even thinks astronomers can teach the rest of us how to understand and accept uncertainty as a necessary and useful part of life.

“Astronomers have to deal with uncertainty every day in our work. [We] can’t move a star or get a different angle … we have to be very serious about clever ways to estimate uncertainty in the absence of more information,” she said. “In the case of COVID-19, right now what we suffer from is a tremendous lack of reliable data, and to make predictions in the absence of reliable data is extraordinarily difficult. [But] it’s not impossible, and I think it’s important that people appreciate that.”

According to Pershing Square Professor of Human Neuroscience in the Department of Psychology Elizabeth A. Phelps , resolving uncertainty is a major challenge of the brain, whether it is determining what we are seeing or hearing from visual or auditory signals, or deciding the accuracy of a memory. When making decisions, said Phelps, economists have examined how different types of uncertainty influence our choices. They’ve found that although people tend to dislike risk, such as a 50/50 coin toss, we are particularly averse to ambiguity, when the risk is unknown. In ambiguous risky decisions, uncertainty can be seen in the region of the temporal lobe that helps process emotions.

“When you see a lot of ambiguity in [a] situation, you see more activity in the amygdala, [which] is thought to be the brain’s threat detector,” Phelps said. “This is a region that we know is important in telling you that there’s something in the environment you should pay attention to because it could potentially be threatening.

“Ambiguity is one type of uncertainty [that] is more aversive to people than just knowing that there are some risks [in a situation]. When there’s a lot of ambiguity, meaning we don’t actually know what the probabilities are, [we’ll] make decisions that will pull us away from ambiguity. So we might be more likely to do nothing than have to deal with the ambiguity that’s out there in the world,” she said.

Phelps has found through research that uncertainty can, therefore, change our learning about the world, our ability to deal with negative emotions, our decisions, and even our memories. People vary in how easily they can tolerate uncertainty, and those who are more intolerant are generally more likely to be depressed or anxious.

With the pandemic, people also vary in their reactions to not knowing when they can return to workplaces, or see elderly family, and in how much uncertainty they can deal with emotionally.

“We’re going to see — and we already know that there have been — a lot of mental health consequences,” Phelps said. 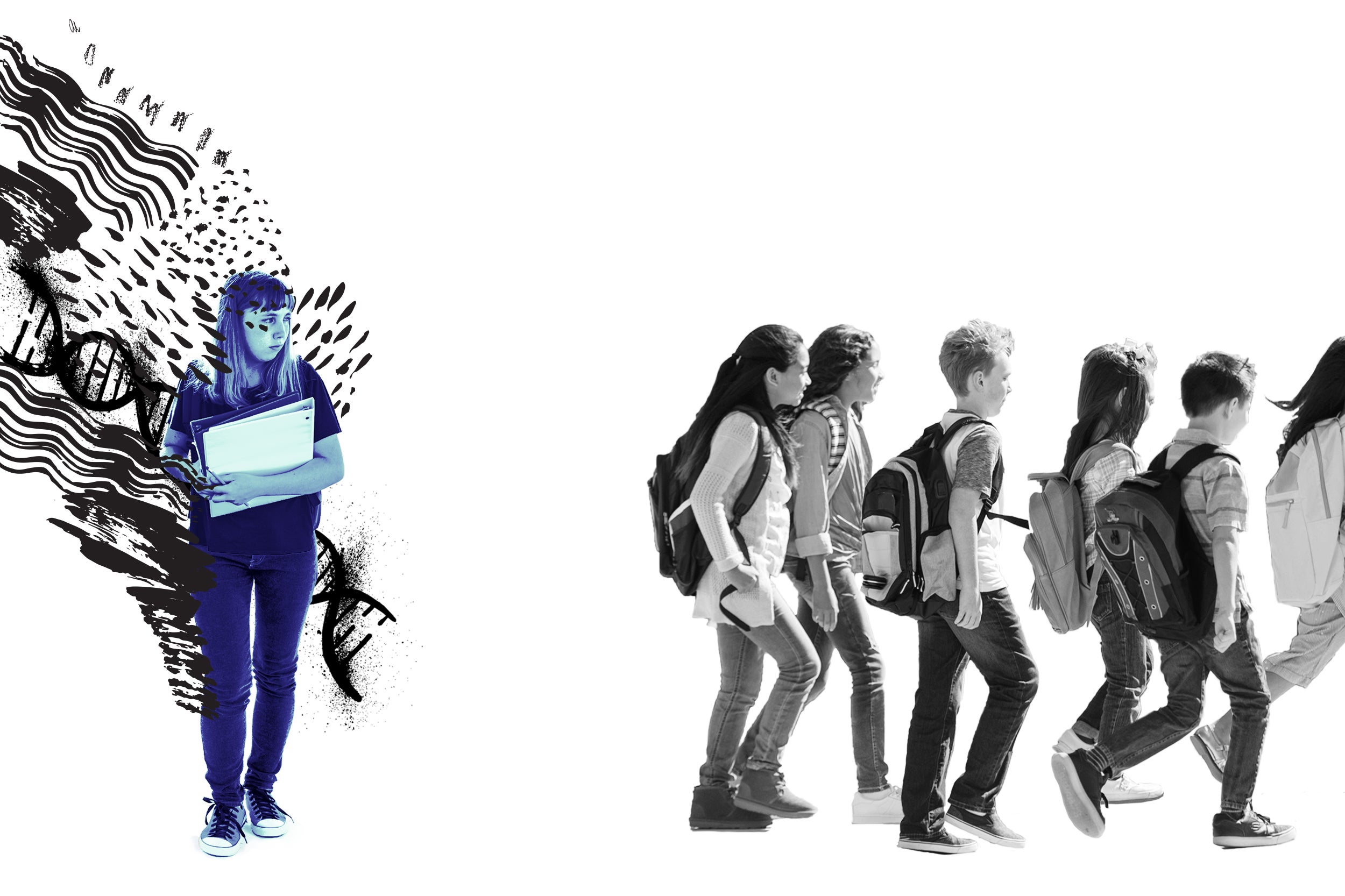 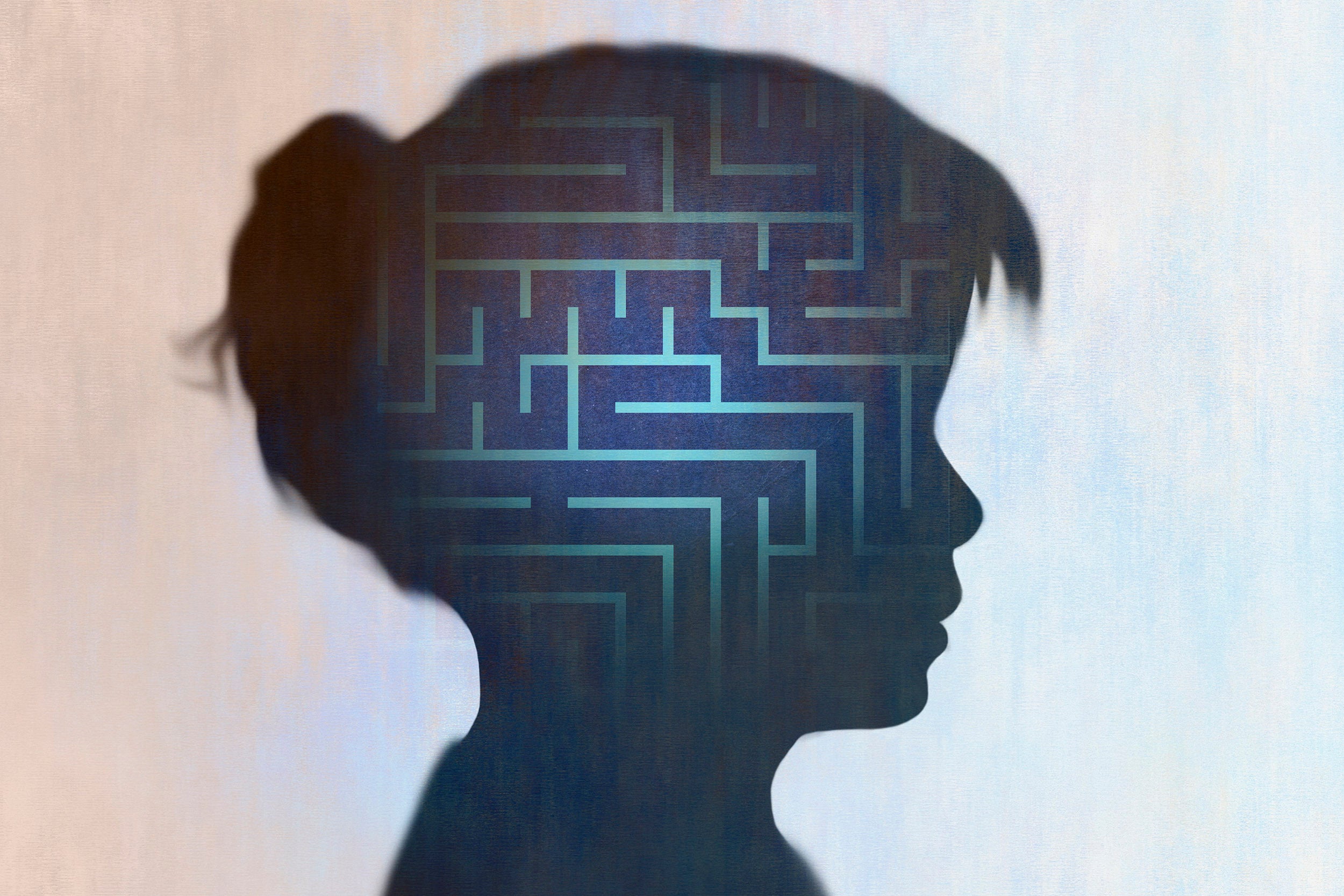