The heatwave would have been almost impossible without human-caused climate change, a study says.

A record-breaking heatwave in Siberia would have been almost impossible without human-caused climate change.

That's the conclusion of a new paper by an international team of climate scientists led by the UK Met Office.

Siberia's temperatures were more than 5C above average between January and June.

Temperatures exceeded 38C in the Russian town of Verkhoyansk on 20 June, the highest temperature ever recorded north of the Arctic circle.

The scientists found the record average temperatures were likely to happen less than once every 80,000 years without human-induced climate change.

That makes such an event "almost impossible" had the world not been warmed by greenhouse gas emissions, they conclude.

In a news release, they describe the finding as "unequivocal evidence of the impact of climate change on the planet".

It is, says Prof Peter Stott of the UK's Met Office, the strongest result of any attribution study to date.

The researchers say that the current Siberian heat "has contributed to raising the world's average temperature to the second hottest on record for the period January to May".

The changing Arctic climate is of huge importance here in the UK.

Four of the six main systems that determine this country's weather are driven by conditions in the Arctic, said Dr Katharine Hendry of Bristol University.

She was one of the lead authors on a paper published last month that suggested a series of extreme weather events could be linked to changes in the Arctic.

It involved Arctic air blasting the country, driving temperatures below 0C for several days. Over half a metre of snow fell in some areas.

The storm is reckoned to have caused over a billion pounds of damage and claimed 10 lives.

The paper published last month also cites the storms and floods in February this year and ones back in 2015 as other possible examples of Arctic-linked changes.

"The link between the Arctic and UK weather is through the jet stream," said Prof Stott, referring to the ribbon of fast-moving air high up in the atmosphere.

The jet stream helps move weather systems around the globe.

But sometimes it creates "blocking" patterns that can cause weather systems to stall.

The unusually sunny spring experienced in the UK this year was caused by a blocking pattern that allowed high pressure systems to dominate the UK for months on end.

The heatwave in Siberia was caused by the same pattern but with even more dramatic results.

The extreme temperatures led to a cascade of natural and human disasters which prompted Russian President Vladimir Putin to declare a state of emergency in early June.

A vast fuel spill was caused by the collapse of a reservoir containing 20,000 tonnes of diesel near the Russian city of Norilsk in late May.

Arctic wildfires are estimated to have led to the release of 56 megatonnes of CO2 in June.

At the same time, there has been widespread melting of the permafrost and reports of unusually large swarms of Siberian silk moths that have damaged trees, making them more susceptible to fire.

It is well known that the Arctic is warming at twice the rate of the rest of the planet.

Arctic temperatures are estimated to have risen 2C since 1850 compared with 1C globally.

What impact that will have on the world's weather is less certain.

"Looking at the geological record, we don't think we've had CO2 levels as high for about five million years," says Dr Hendry. "So we really don't know what to expect into the future."

"We are," she said, "in uncharted territory".

What worries many scientists is that this new climate era we are entering means many places now experience weather conditions beyond anything local ecosystems - or indeed human communities - have evolved to endure. 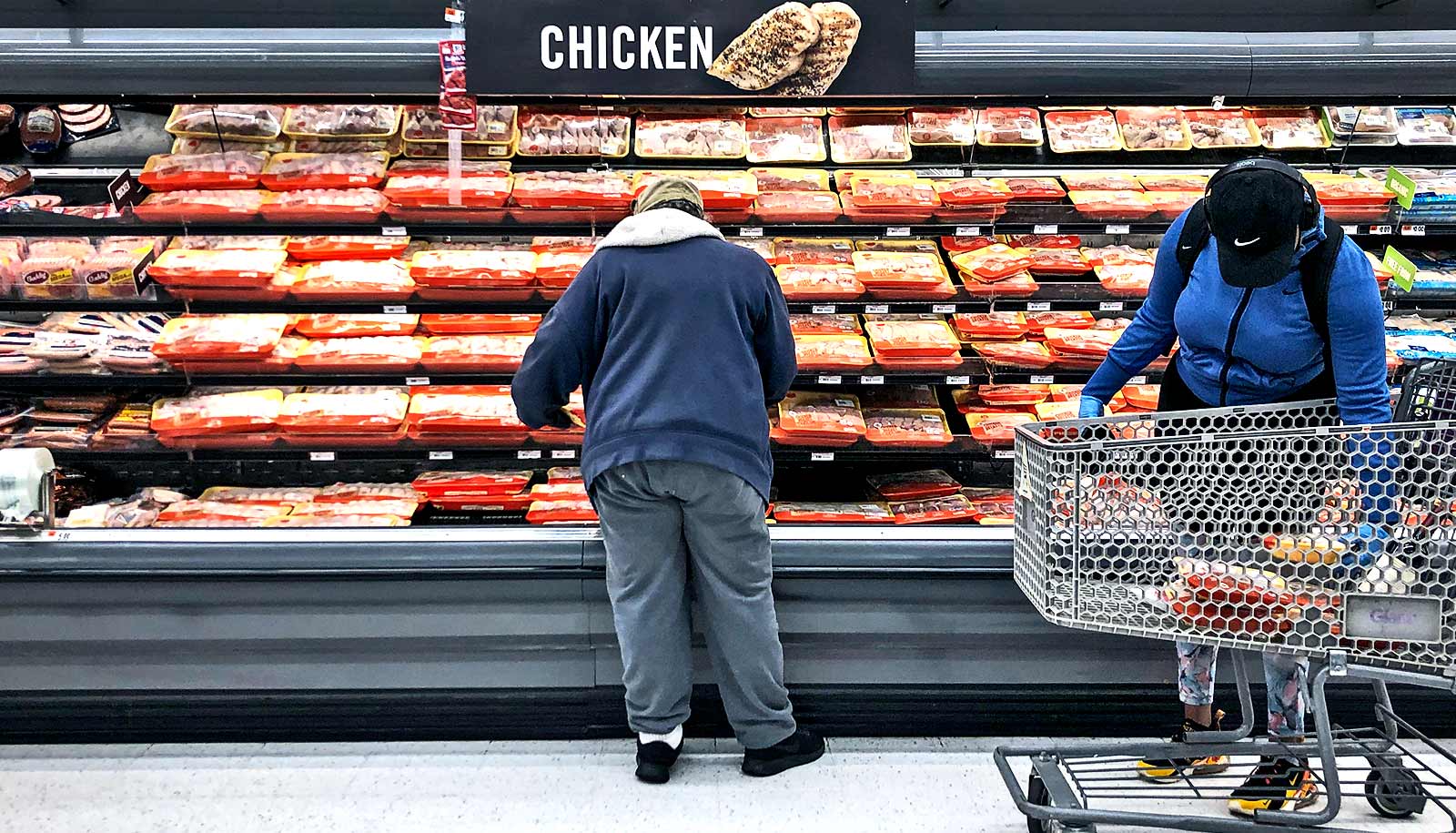 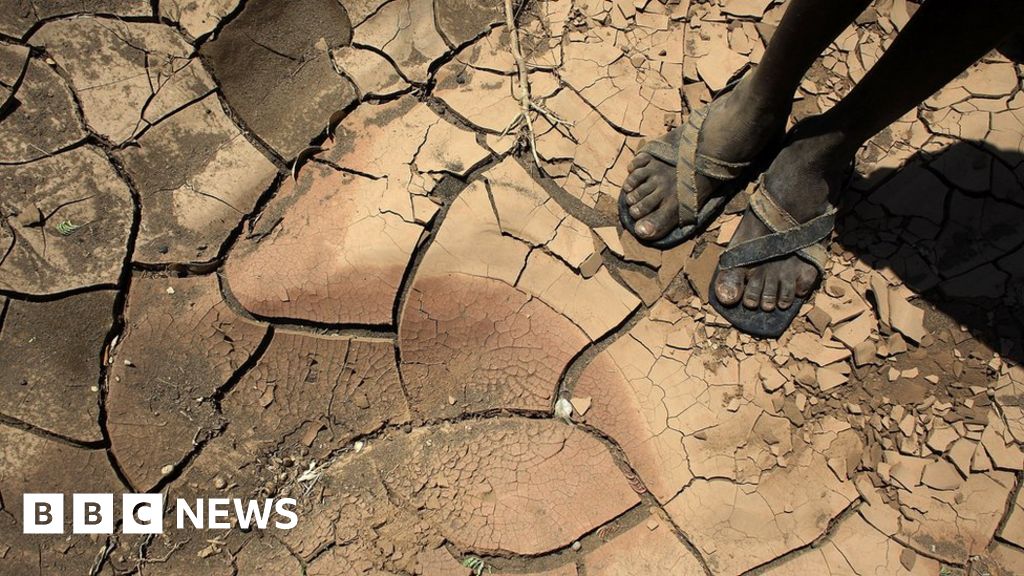 How Africa will be affected by climate change