First responders who were at the World Trade Center on September 11th, 2001 are at risk of developing dementia, two new studies show.

Two new studies offer further evidence that 9/11 first responders who were at the World Trade Center in New York City are at risk for developing dementia.

The studies include people with signs of cognitive impairment (CI) who show neuroradiological abnormalities and changes in their blood similar to that seen in Alzheimer’s disease patients and those with related dementias.

One study in Alzheimer’s and Dementia: Diagnosis, Assessment and Disease Monitoring shows that many responders with CI have reduced gray matter thickness in the brain consistent with neurodegenerative conditions and evidence their brain “age” is about 10 years older on average than the normal population. Researchers collaborated with scientists at the Icahn School of Medicine at Mount Sinai.

The other study, scheduled for publication in Translational Psychiatry , reveals some responders with post-traumatic stress disorder (PTSD) and mild CI possess protein changes in their blood consistent with Alzheimer’s.

“The environmental exposures and psychological pressures experienced by responders during 9/11 and its aftermath has had an insidious effect on their health and well-being,” says Benjamin Luft, director of the Stony Brook University WTC Health and Wellness Program. “Now nearly 20 years post-9/11, clinicians who care for these individuals are seeing more patients who are showing signs of cognitive disorders and possible dementia.

“Findings from our new studies provide data for the first time that support the idea that this population of patients who have cognitive impairment not only have psychological problems such as PTSD but may be at high-risk for neurodegenerative disorders, a possibility that needs immediate and continued investigation.”

One study is the first to use MRI imaging to assess the brain matter of WTC responder patients with and without symptoms of CI. Researchers wanted to determine if WTC responders in their midlife have developed CI due to changes in their brain possibly from neurotoxins they were exposed to at Ground Zero. The age range of patients was 45 to 65 years, an age range where cortical atrophy is rare in the normal population.

Researchers measured the brain cortex, the area responsible for cognition. Cortical thickness is a consistent measure of brain atrophy commonly used in studies of patients with Alzheimer’s and related dementias. Imaging revealed areas of the cortex are atrophied in many WTC patients with cognitive impairment, compared to control subjects.

“While there are many reasons for cognitive decline because of brain changes, the loss of gray matter in the brain is one of the most concerning and can be measured by cortical thickness,” says lead author Sean Clouston, an associate professor of family, population, and preventive medicine and in the Program in Public Health.

“We found a direct correlation between those suffering from cognitive impairment and cortical thickness, indicating a reduction in gray matter of the brain at levels consistent with neurodegenerative disease.”

The overall amount of cortical atrophy in responders with CI was significantly more than responders who did not have CI symptoms, as well as to the general population based on normative data.

According to the authors, the MRI imaging revealed that cortical thickness was significantly reduced in 23 out of 34 cortical regions among those with CI. These included the frontal, temporal, and occipital lobes.

When compared to published data, both responders with CI and those without CI showed significant reductions in cortical thickness in seven regions in or near the temporal lobe potentially indicative of a population-level effect.

The level of reduction in the cortical thickness in many responders is similar to that in patients with dementia and is “a possible indicator of early stage dementia with possible early onset dementia likely to occur for a portion of these individuals at midlife,” Clouston says.

However, he explains that researchers need to study these patients longitudinally to determine whether these changes progress over time. Additional imaging and other related brain research is also necessary to determine the cause or causes of brain atrophy in WTC responders.

The second study describes an analysis of 276 proteins in the blood in 181 WTC male responders in midlife, with an average age of 55 years old.

Each of the identified proteins are instrumental to a range of processes indicative of neurological diseases, cellular regulation, immunology, cardiovascular, inflammatory, developmental, and metabolism functions.

Using a sophisticated process that identifies dysregulation of proteins among the 276 people in the study, the researchers found that WTC responders with mild CI also had proteinopathy, or problematic changes in the proteome , consistent with Alzheimer’s and related diseases as well as other neuropsychiatric conditions.

“We believe that neuro-inflammation is a possible mechanism in which responders with PTSD appear to be at a higher risk of developing mild cognitive impairment,” says Luft, senior author of the second study.

“We hope our unique analysis of proteins associated with cognitive impairment-related diseases in this population is an additional way to identify their risk based on changes in their body likely due from their exposures.” 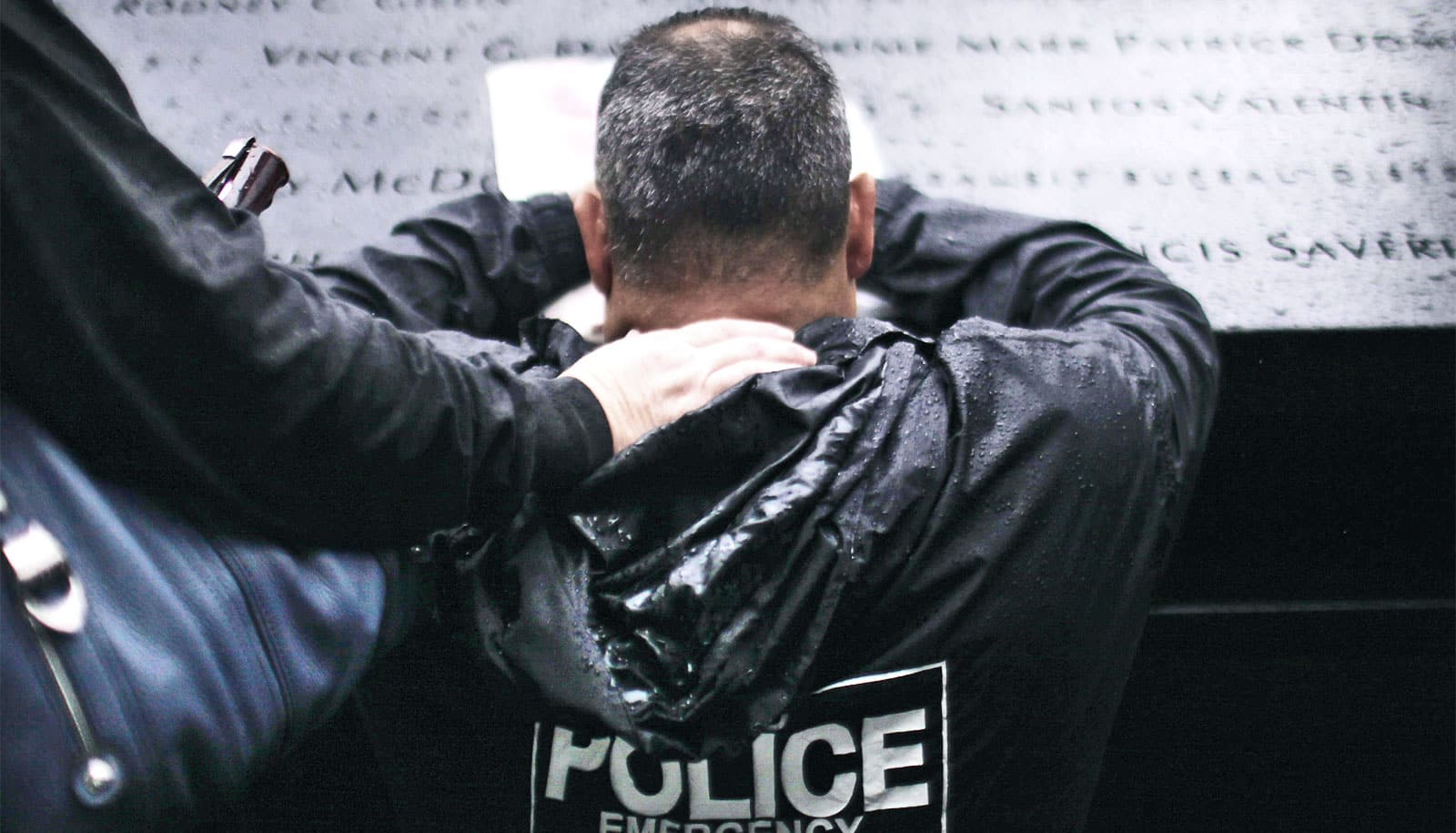 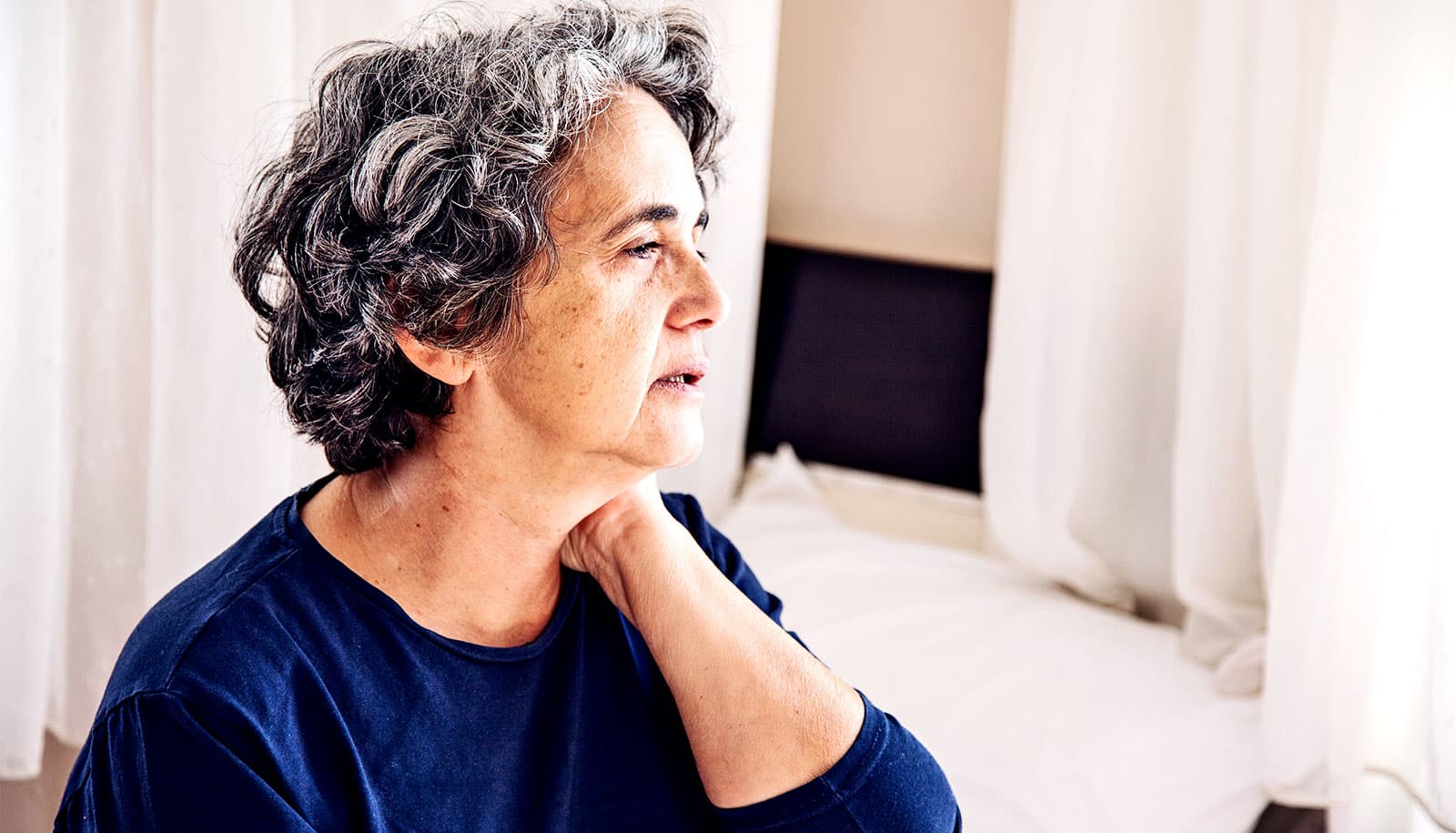