The Princess Royal has guest edited Country Life magazine ahead of her 70th birthday.

Princess Anne has urged people to be careful about waste and energy to help protect the future of the countryside.

The Princess Royal made the comments in the latest edition of Country Life, which she guest-edited to mark her 70th birthday next month.

Controlling waste is something everyone can do to help the planet, she said, in a column called "Waste not, want not".

She added: "Did I mention that fly-tipping is another major irritation to me?"

Princess Anne, who turns 70 on 15 August, paid tribute to her parents - the Queen and the Duke of Edinburgh - for instilling her lifelong love of nature.

She wrote: "I was equally fortunate that both my parents had a love and understanding of the natural world through their own experiences."

The Queen's only daughter, who lives on a farming estate - Gatcombe Park in Gloucestershire - used the article to question the need for wind turbines, and stressed the importance of better use of water, as well as waste from crops.

"Replacing fossil-fuel generators has not been easy, but covering the countryside in solar panels and windmills isn't really the answer, either," she said.

She added: "Small nuclear reactors could have their place, but perhaps there is not the space to pursue that now."

The princess, whose brother Prince Charles guest edited the same magazine to mark his 70th birthday in 2018, also wrote about how she holds her own HGV licence and sees herself as a "classic Jack of all trades". 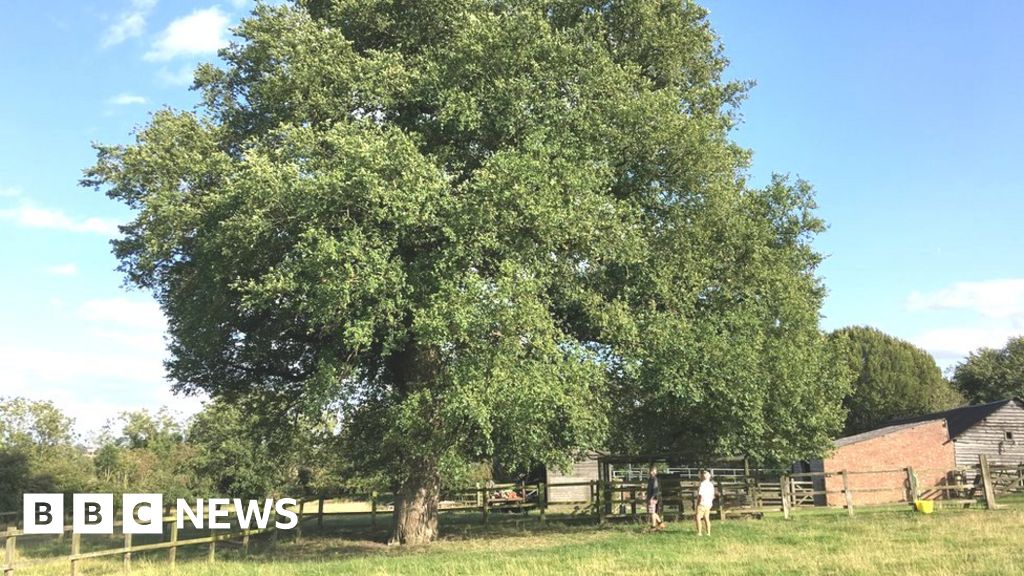 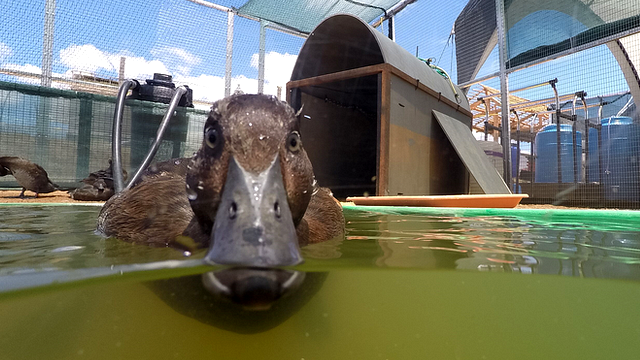