For Black youth, death by suicide has become a leading cause of death. And they face social problems that give rise to depression and isolation that their white counterparts do not.

Black youth in the U.S. experience more illness, poverty, and discrimination than their white counterparts. These issues put them at higher risk for depression and other mental health problems. Yet Black youth are less likely to seek treatment. About 9% of them reported an episode of major depression in the past year, but less than half of those – about 40% – received treatment . By comparison, about 46% of white youth who reported an episode were treated for depressive symptoms.

Instead, some turn to suicide , now the second leading cause of death among Black children ages 10 to 19. That rate is rising faster for them than any other racial or ethnic group. Data from the Centers for Disease Control and Prevention show the rate of suicide attempts for Black adolescents rose 73% from 1991 to 2017.

With schools nationwide grappling with how to offer instruction to students, principals and teachers need to be reminded that Black children have endured a distinctive kind of trauma since the pandemic began. They have had a different experience. The shootings of George Floyd and Ahmaud Arbery – and what happened afterwards – are just two examples.

As an expert in child and adolescent psychology, I know that a multitude of barriers keep Black children, and their families, from receiving that treatment. They need help to deal with the pervasive poverty and racism that surrounds them.

Studies suggest Black youth and their families may be less likely to identify their own mental health symptoms. If they do receive referrals for care, they may follow up less often than whites . Delays in seeking care can lead to negative consequences, including emergency psychiatric hospitalizations and non-compliance with treatment recommendations. These youngsters may then become adults with mental health issues that remain unaddressed.

Parents and caregivers should encourage treatment. But interviews with them done as part of one study revealed they sometimes obstruct the process. Many feared their child would be labeled “crazy.” Those caregivers, sensitive to social stigma, also relied on others in the community when deciding to pursue treatment for their sons. Sometimes they would receive support from those they spoke with; other times, they would not.

Because of discrimination and abuse, Blacks have good reason to distrust the mental health system. Health care disparities exist there just as they do in other health care domains. Black adolescents are less likely than white teens to be treated with beneficial psychiatric medications, and more likely than white teens to be hospitalized involuntarily. Other reports suggest Black youth with psychiatric disorders are more likely to be referred to the juvenile justice system, while white youth are more often referred for mental health treatment.

That same study found that schools were also pivotal, in both positive and negative ways. Some parents and caregivers said school staff validated their concerns and provided support. Others felt forced to seek services only because they believed their son would be expelled.

Researchers have found that Black adults, exposed to a police killing of an unarmed black citizen through media or word of mouth, had worse mental health . This includes an increased fear of victimization, diminished social trust and a revisiting of prior trauma.

Much the same seems true for Black adolescents. When a group of them aged 11 to 19 viewed traumatic events online – including viral videos of police shootings – they had higher rates of depressive and post-traumatic stress symptoms, including re-experiencing, avoidance, numbing, and hyperarousal. Experts have suggested that police violence be viewed as a public health issue , because each killing impacts individuals and communities both physiologically and emotionally. Each incident reminds Black youth that, in this country, their lives have been devalued.

One might consider the impact from the case of Ahmaud Arbery , a 25-year-old Black man shot to death in Glynn County, Georgia, last February. Three white men are charged in the killing. An attorney for one of them attempted to cast doubt on the character of Arbery, who reportedly had a previously diagnosed mental illness. The lead investigator in the case testified that Arbery suffered from hallucinations , though he was not undergoing treatment on the day of his death.

Hallucinations are actually relatively common in children and adolescents. Up to 13% of youth experience them. If Arbery had hallucinations, it appears they had little bearing on his killing, but those with mental health issues were further stigmatized.

With protests sweeping the nation calling for racial justice and defunding the police, I believe more funding to address disparities in mental health care for Black youth is critical. But merely investing in treatment is not enough. To support them and their families, we as a society must deal with stigma, cultural mistrust, systemic inequities and social supports.

Rebecca Klisz-Hulbert does not work for, consult, own shares in or receive funding from any company or organization that would benefit from this article, and has disclosed no relevant affiliations beyond their academic appointment. 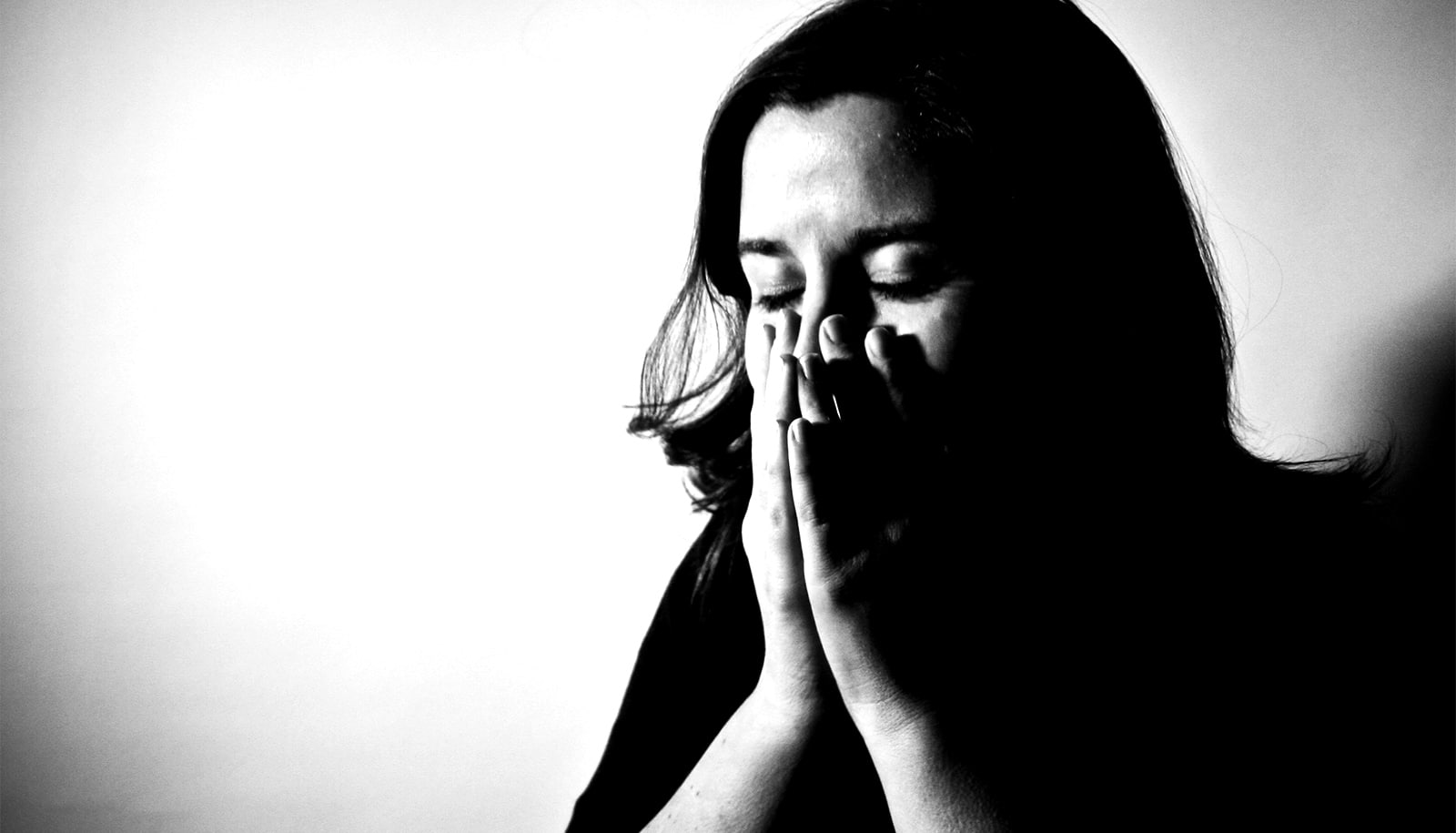 Work stress may be killing you