Almost 50% of teens report stalking or harassment by partner

Two forms of abuse, stalking and harassment, are surprisingly common in teen relationships, according to new research.

Stalking and harassment are startlingly common in American teen relationships, according to a new study.

“These victimization and perpetration numbers are unacceptably high,” says lead researcher Emily Rothman, a professor of community health sciences in the School of Public Health at Boston University.

“Unfortunately, they are in line with estimates of similar problems like dating and sexual violence victimization, so they are both shocking and unsurprising at the same time.”

But perhaps especially in the time of coronavirus—when physical distancing is the new norm— nonphysical dating abuse needs recognition as real and harmful in its own right, she says.

“Adolescents have already been fully aware of how harmful online forms of abuse can be—that it’s valid to be interested in that and to try to address it,” Rothman says. The coronavirus pandemic “has in some ways made parents, teachers, and other adults more willing to see, right now, that what we do online matters and is fully part of our real lives.”

Rothman and colleagues used data from the ongoing Survey on Teen Relationships and Intimate Violence (STRiV) study to look at responses from 148 boys and 172 girls currently in relationships or had been in relationships in the past year.

The survey asked teens if a partner had ever followed or spied on them, damaged something that belonged to them, or gone through their online accounts. The survey also asked the teens if they had ever done any of these things to a partner.

The researchers analyzed and controlled for a range of other factors to better understand why particular teens may be at higher risk of perpetration, victimization, or both.

Among boys, having worse relationships with parents and living in neighborhoods with higher rates of violent crime were both associated with higher risk of perpetration.

Among girls, being in relationships at a younger age, living in neighborhoods with higher rates of violent crime, using marijuana, and using alcohol were associated with higher risk of victimization and perpetration.

The researchers found that Latino boys and Black girls faced higher risk of both victimization and perpetration.

Further research will need to untangle these associations, but Rothman says the findings show that forces larger than the individual shape dating abuse.

“We know from intervention research that the way to prevent stalking and harassment, or sexual and dating violence , is partly about addressing how young people think about relationships, gender norms, and improving their social-emotional skills, but these are also influenced by the context in which they are operating,” she says. “So, addressing racism, poverty, homophobia , misogyny, and disability-related discrimination is part of the solution, too.”

Coauthors of the study are from the University of Chicago. The National Institute of Justice supported the work.

The post Almost 50% of teens report stalking or harassment by partner appeared first on Futurity . 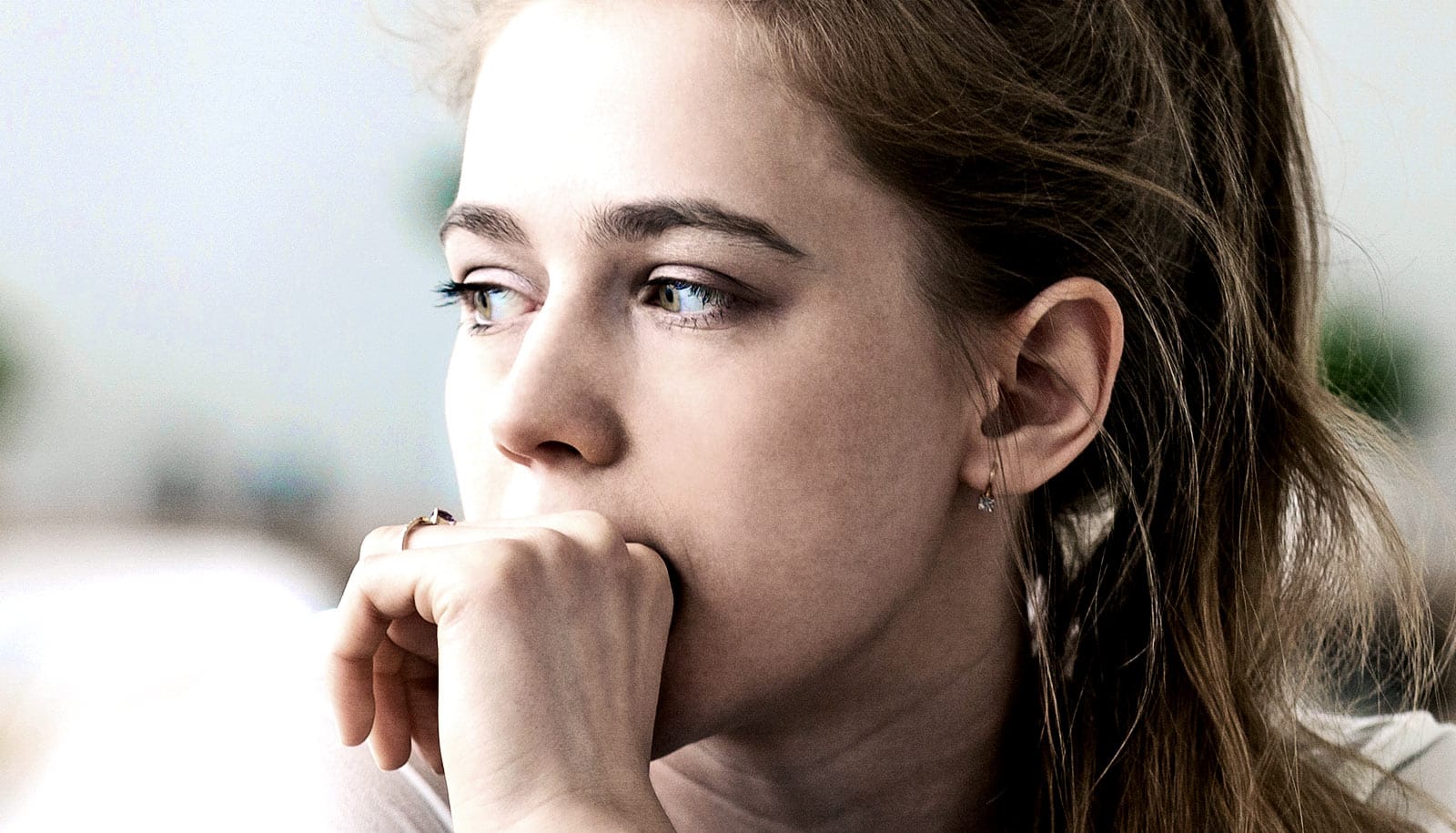 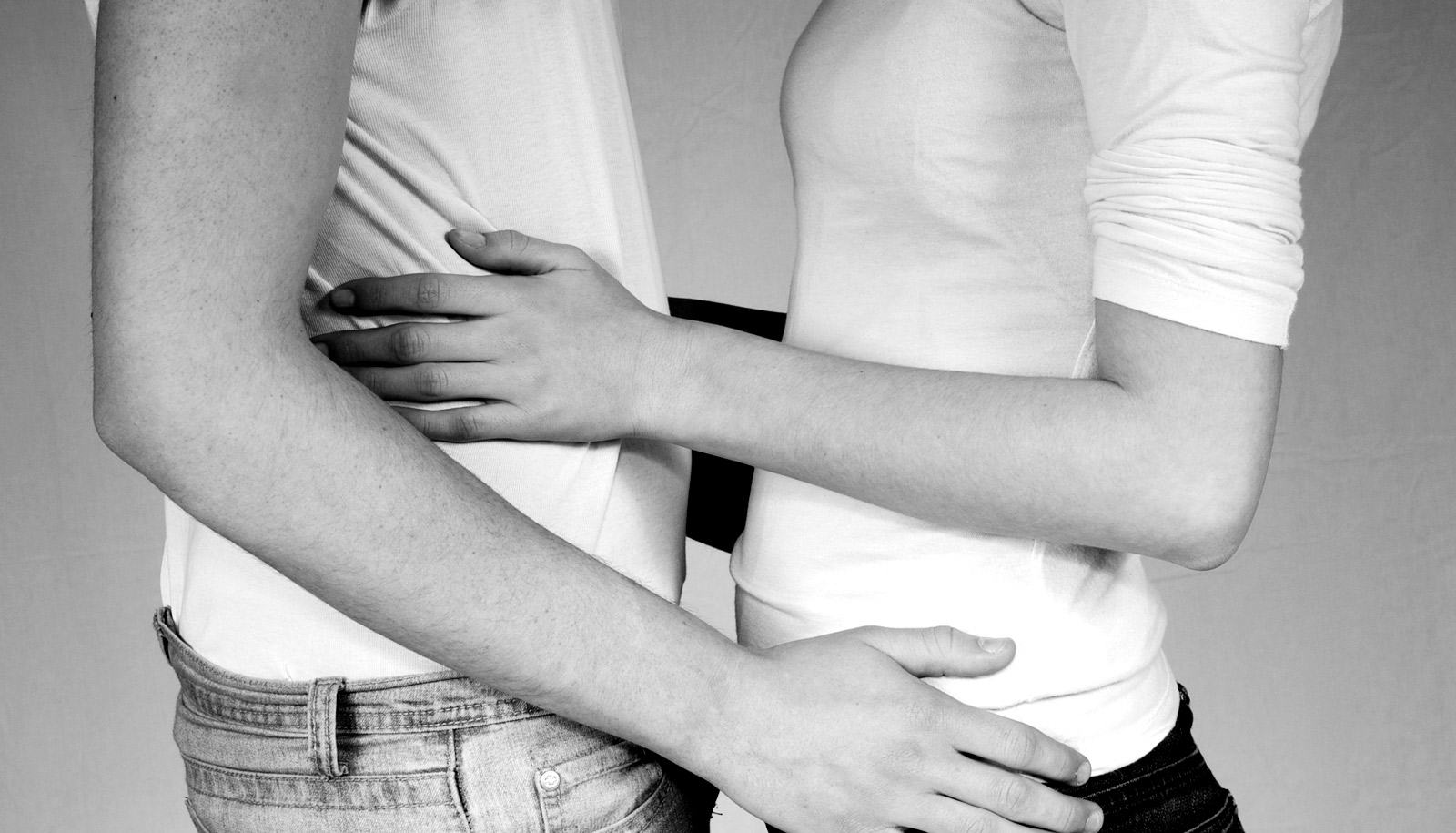 Teens may be missing the nuances of consent