US astronauts Doug Hurley and Bob Behnken have undocked their Dragon Endeavour capsule from the space station to begin their return to Earth.

The pair are expected to splash down off the coast of Florida just after 14:40 local time (19:40 BST) on Sunday.

A successful landing would mean America once again has a fully serviceable, fully certified means of getting its own people into orbit and back.

This capability was lost when the country retired its shuttles in 2011.

The US space agency Nasa and its commercial partner, SpaceX, have chosen a splashdown location well away from Hurricane Isaias, which looks as though it will track up the eastern coast of Florida.

Waiting recovery vessels are therefore being directed to the Gulf of Mexico, to waters off Pensacola and Panama City, in western Florida.

Mission controllers are following strict guidelines on permissible wind and wave conditions, and will study the latest forecasts before giving a final "go" for re-entry.

When that happens, Hurley's and Behnken's capsule will light its thrusters to begin the drop out of orbit.

It's a high-speed descent, initially at several kilometres per second, and will see Endeavour experience heating of up 2,000C on its shielded underside as it pushes down through the atmosphere.

Two sets of parachutes are programmed to deploy - a drogue system at about 5,500m (18,000ft) in altitude when the capsule is still moving at approximately 560km/h; and then four main chutes, at 1,800m in height, which should gently deposit the vehicle on the ocean surface.

As is always the case with a re-entry, there will be a few minutes of radio silence as hot gases (plasma) temporarily envelop the craft.

It's 45 years since the last US crewed capsule made an ocean splashdown. That was an Apollo vehicle which retuned to the Pacific after meeting up with a Soviet Soyuz craft above the Earth.

Doug Hurley said he'd read the reports from the time and discovered that astronauts could experience some nausea when bobbing about on the water waiting for recovery.

"There are bags if you need them, and we'll have those handy," he told reporters on Friday. "We'll probably have some towels handy as well. If that needs to happen, it certainly wouldn't be the first time. Folks that fly in space know that sometimes going uphill can have an effect on your system and sometimes coming downhill is the same way."

The astronauts launched to the space station at the end of May. Their ascent on a Falcon-9 rocket, again provided by SpaceX, ushered in a new era in American spaceflight.

Nasa has decided it will no longer own and operate crew transportation hardware in low-Earth orbit, preferring instead to buy this service off commercial partners.

California's SpaceX company is the first provider. Much of its hardware, including parts of the Falcon rocket, is reusable.

"We established basically the high-level criteria, the requirements, in terms of payload and safety, but we didn't get involved in designing everything downstream. We let private companies go and innovate. That ultimately drove us to a point where we're now reusing these rockets, reusing the capsules, and of course, we want to apply that to what we do with the Moon and eventually Mars," the agency official explained.

The Boeing company is also developing a "taxi service" to the space station, but has had to delay its introduction after encountering software problems on its Starliner capsule.

Assuming this demonstration mission is completed successfully with a copybook splashdown, Nasa will move forward with routine, "operational" SpaceX flights, perhaps as early as the end of September.

Endeavour will go for refurbishment with the expectation it be put back on a rocket next year.

The crew for this flight, by chance, will include astronaut Megan McArthur, the wife of Bob Behnken.

The husband said he would have some tips on where best to pack personal items in the capsule.

"Just like on any trip, if you pack things appropriately, it can be fun," he joked.

"But if you pack everything at the bottom of the big van that you take on vacation, and you've got to get it all out one item at a time at various times, it can be tiring and eat into your enjoyment."

Hurley and Behnken are bringing back a commemorative US flag that was left on the space station by the crew of the last shuttle mission (which happened to include Doug Hurley). The Stars and Stripes also flew on the very first shuttle mission in 1981. It's expected to go back into space again when America returns astronauts to the Moon later this decade. 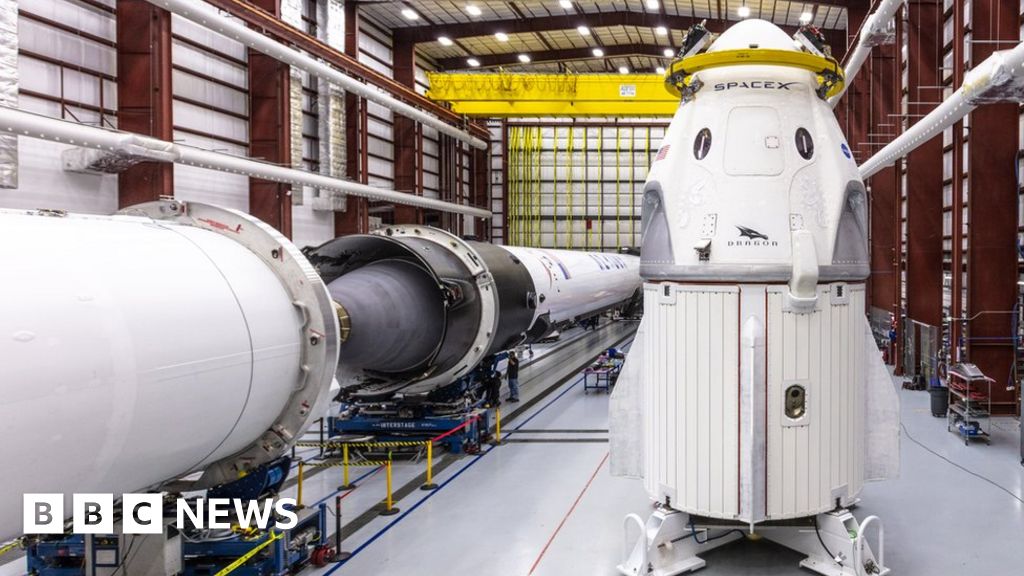 Nasa SpaceX launch: What is the Crew Dragon? 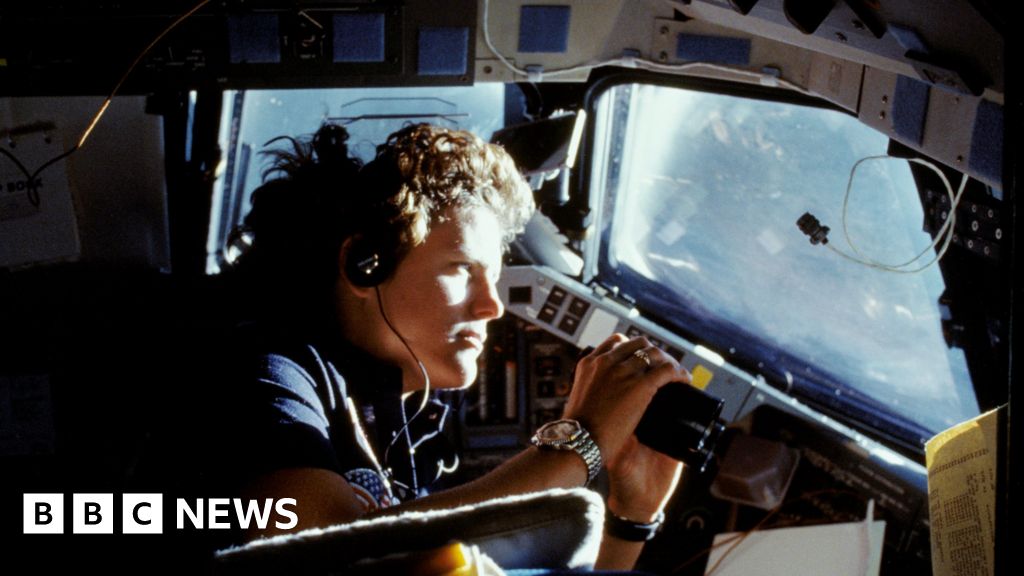 Kathy Sullivan: The woman who's made history in sea and space